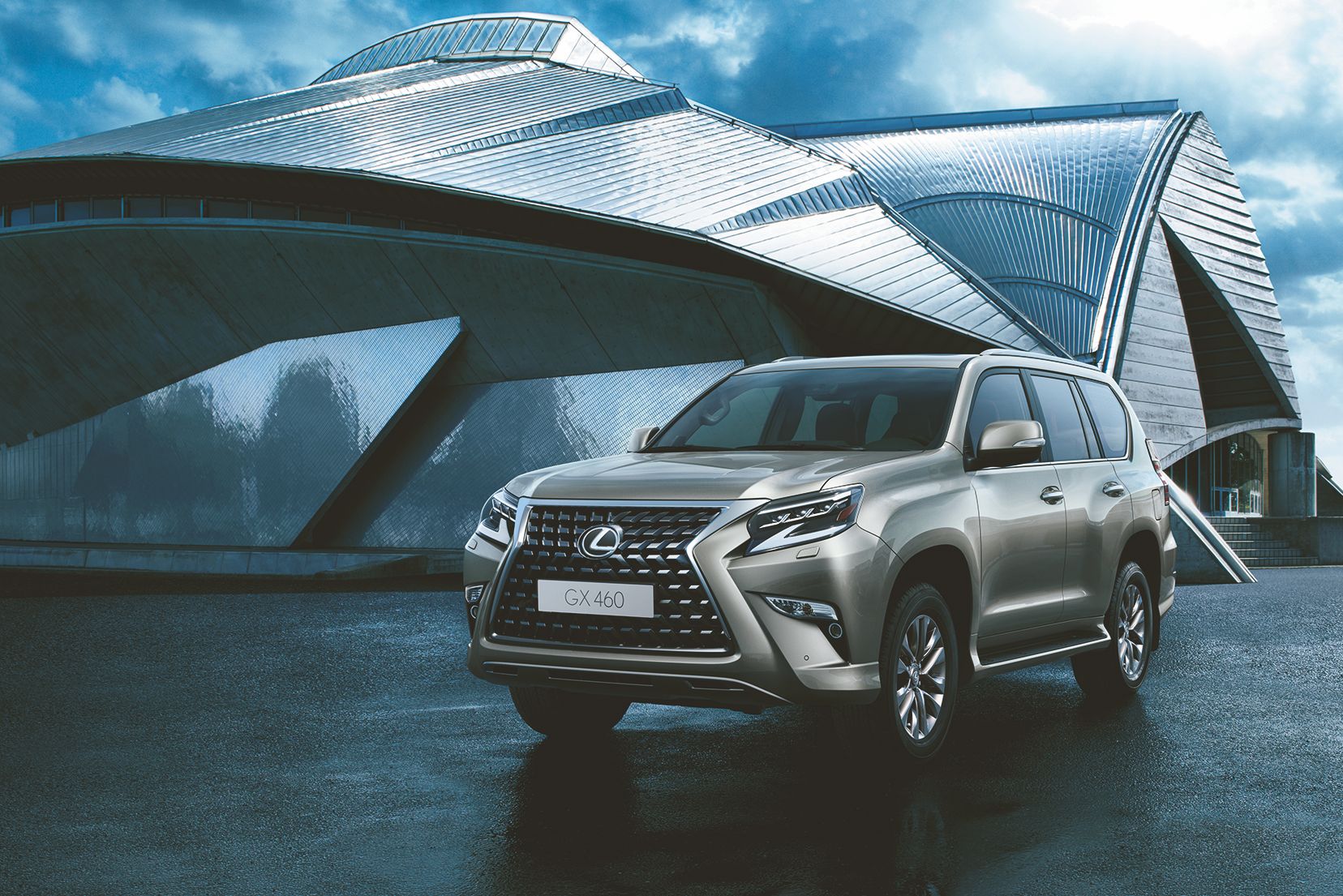 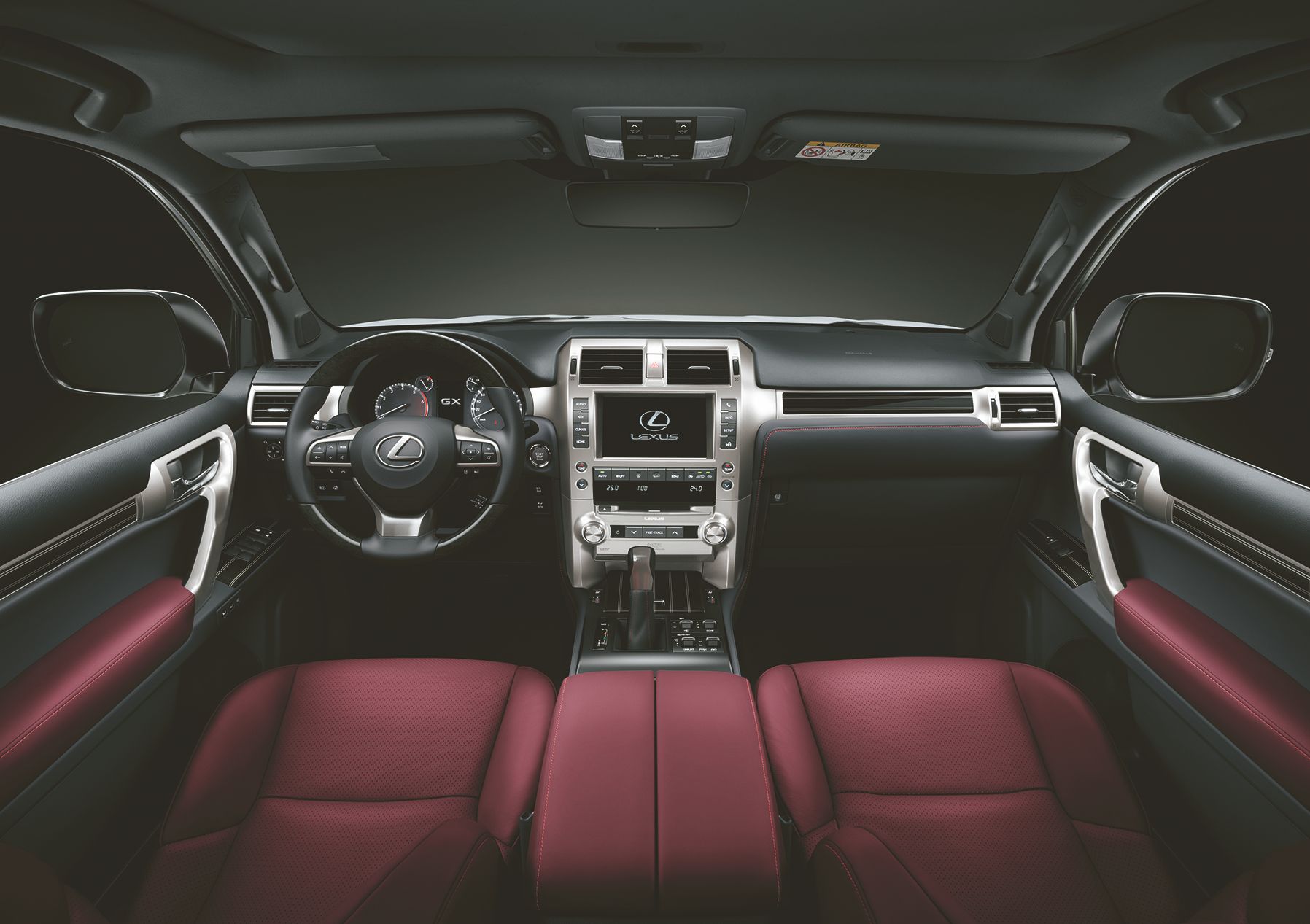 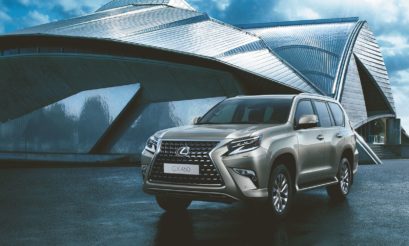 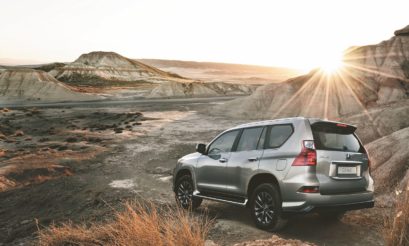 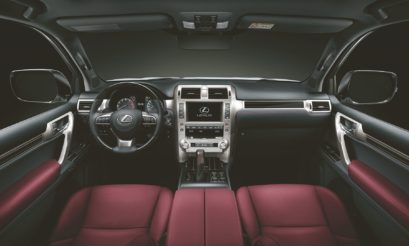 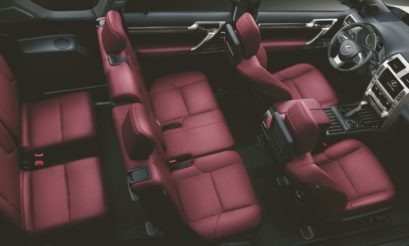 Many of you might not know this, but Lexus also has a model based on the beloved Toyota Prado.

For many years it was only available in the USA and certain regions in Europe, but now it seems the GX460 is getting a larger rollout and a facelift to go with it.

The similarities with the Prado are quite obvious, but there are a few noticeable differences. These include the spindle grille, LED headlights and interior trimmings.

While it appears to be much flashier on the inside, it shares much of the Prado’s standard kit. Lexus does, however, include a Multi-Terrain Panoramic View Monitor, which gives the driver a clear view of the whole car when parking.

The main difference between the SA Prado and this Lexus is the engine offering. Locally the Prado is available with a 3.0-litre turbocharged four-cylinder diesel from the previous-generation Hilux and the well-known 4.0-litre petrol V6.

As its name suggests, the GX 460 is equipped with a 4.6-litre V8 petrol that develops 217kW and 438Nm of torque. It’s mated to a six-speed automatic gearbox, which sends the power to a full-time four-wheel-drive system. 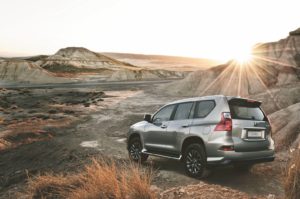 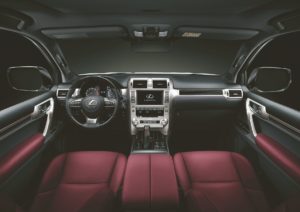