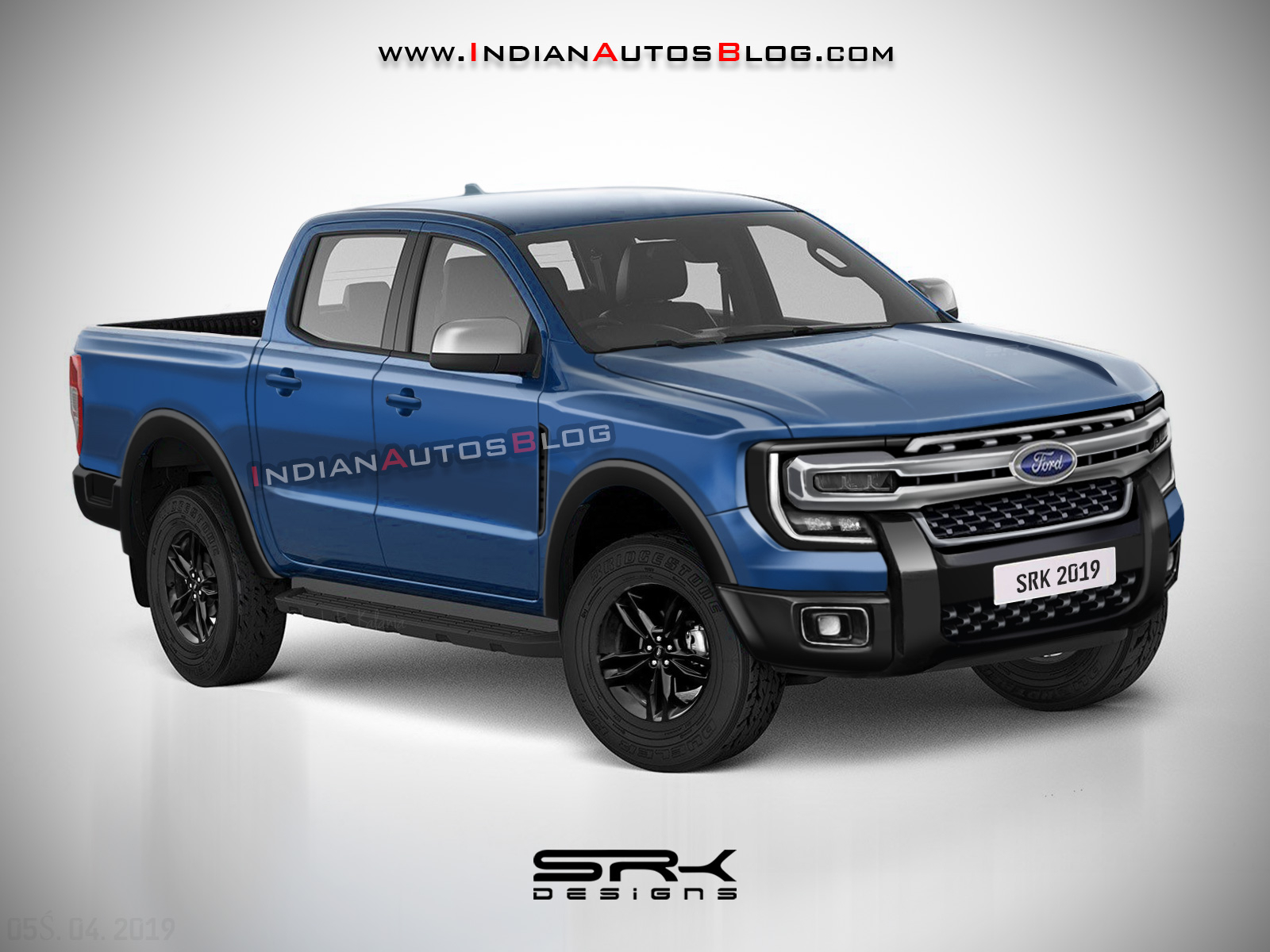 As we get closer to the unveiling of the all-new Ford Ranger and Volkswagen Amarok, a few initial details are starting to leak.

Car Expert in Australia claims to have seen confidential documents with details of the new Ford Ranger and there’s a lot to be excited about.

First and foremost, it seems like the Ranger will be launched first late in 2022 with the Amarok following after that.

The big news from this report is the claimed engine line-up, which, if true, will indeed be epic.

According to Car Expert’s claimed confidential document, the 3.2-litre five-cylinder engine will be dropped completely.

The 2.0-litre Biturbo will be the default engine in the Ranger line-up. The existing single-turbo engine isn’t mentioned.

There also appears to be a hybrid in the mix. One half of the hybrid mix will be Ford’s existing 2.3-litre turbocharged four-cylinder petrol, the other half an electric motor of some sort. The combined power output is said to be 270kW and 680Nm.

Finally, the biggest and best news of all. According to the report, Ford plans to introduce a V6 turbodiesel powertrain, most likely in the Raptor.

According to the report, all engines will be mated to a ten-speed automatic gearbox.

The image of the Ranger you see above is a digital rendering made by IndianAutosBlog and SRK Design.