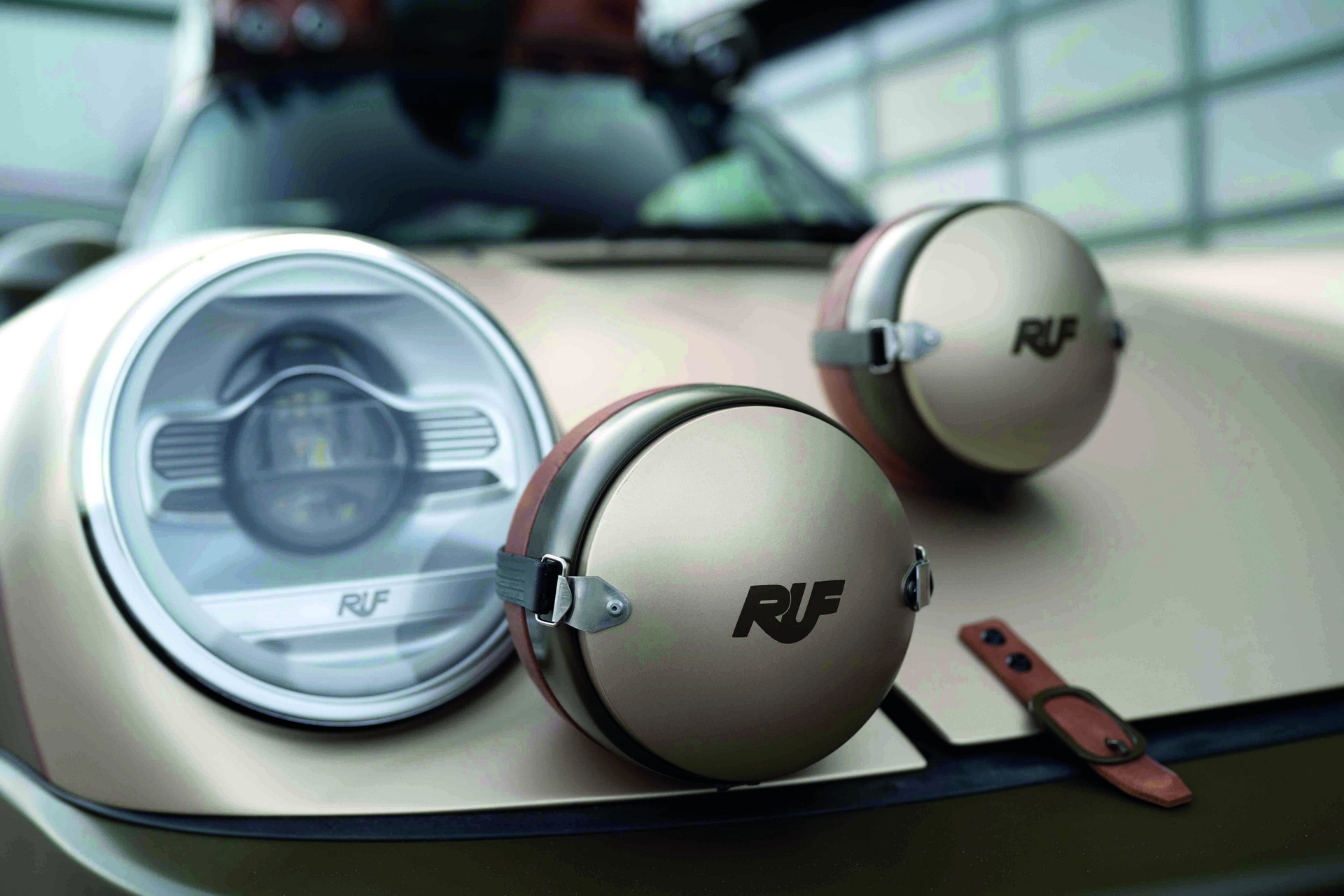 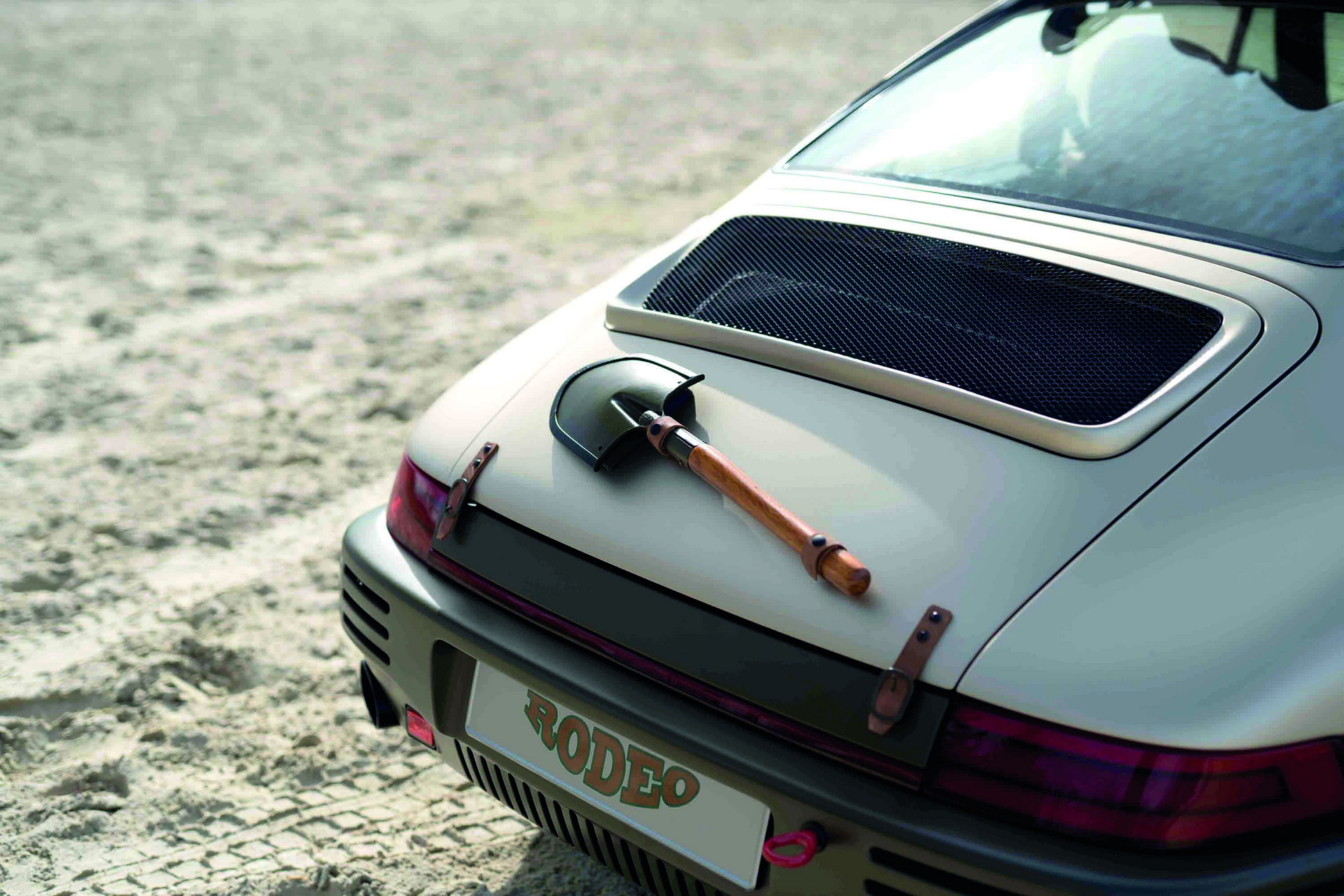 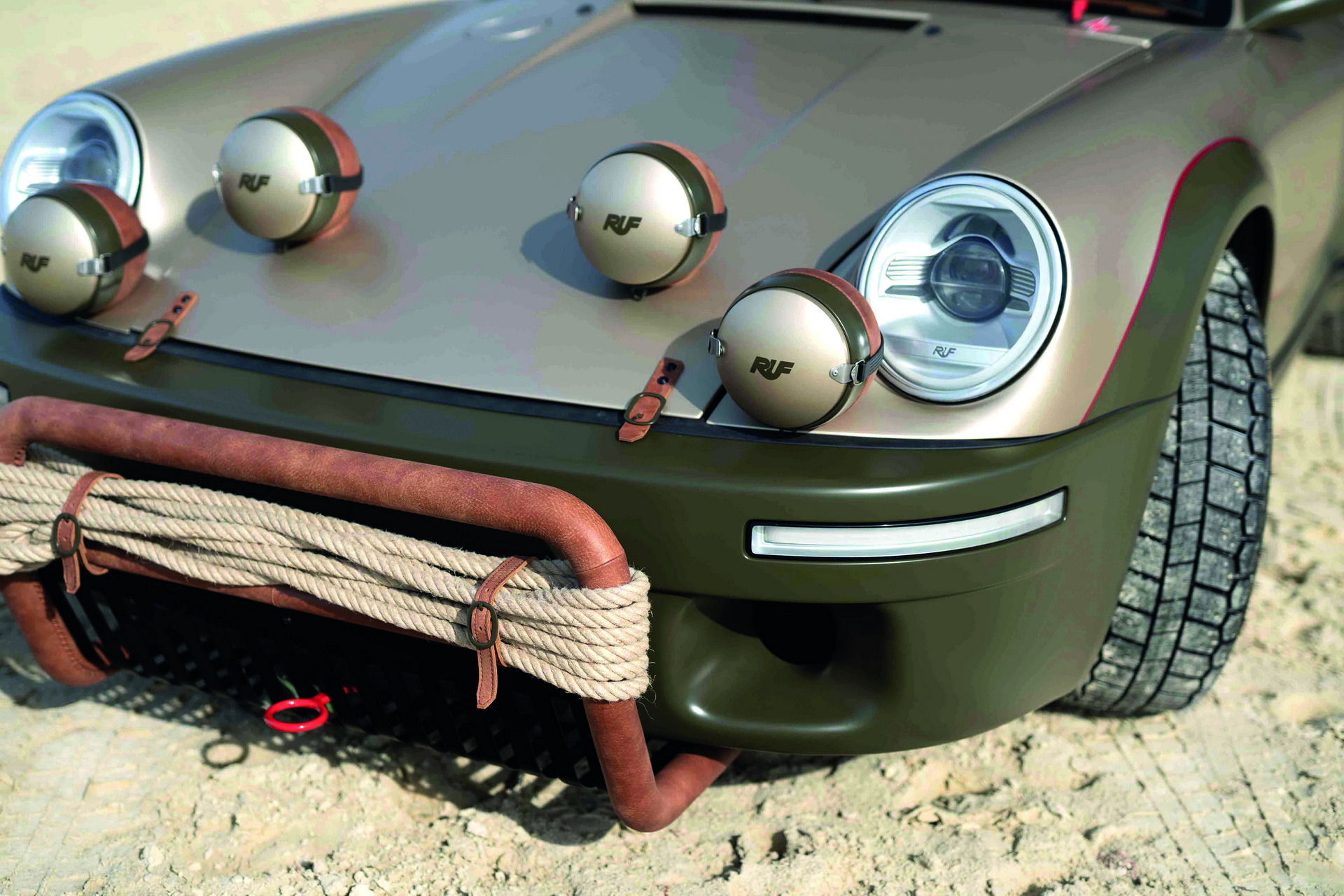 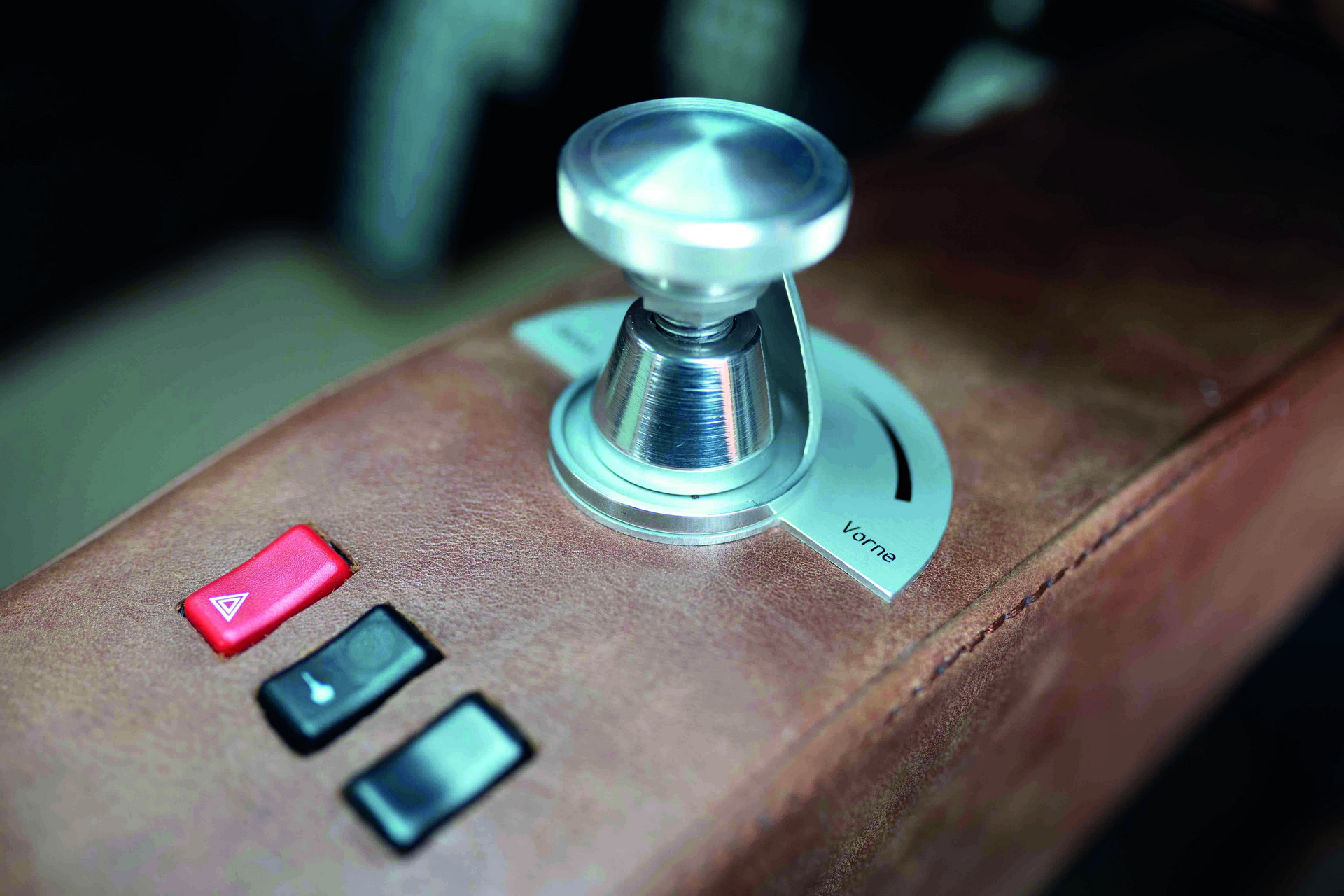 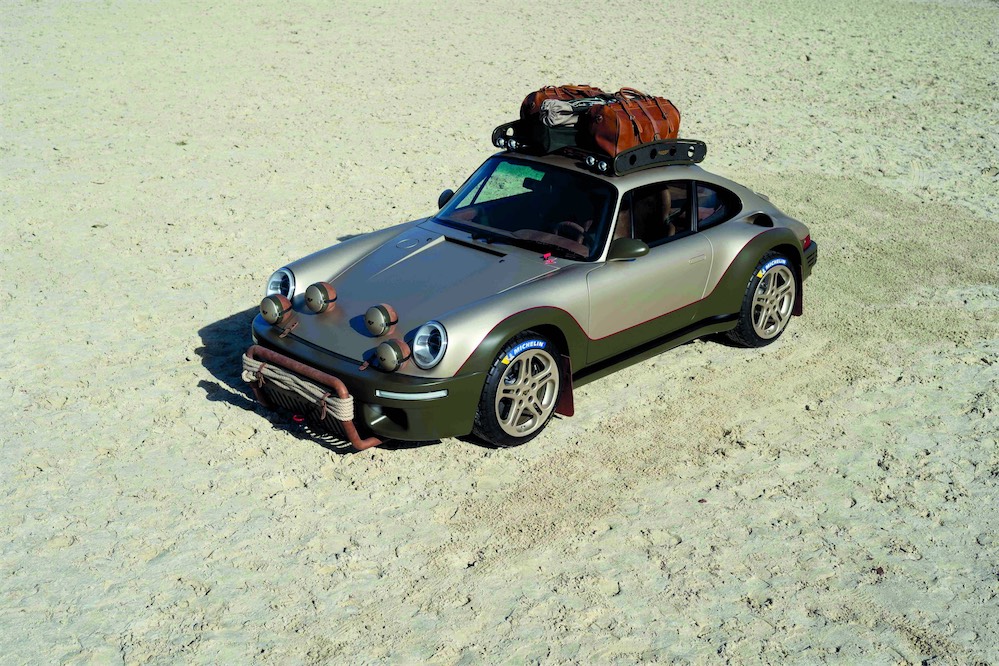 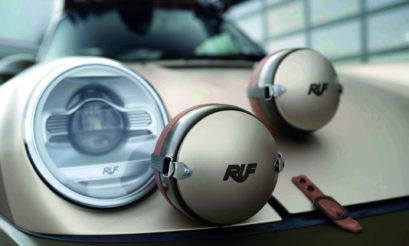 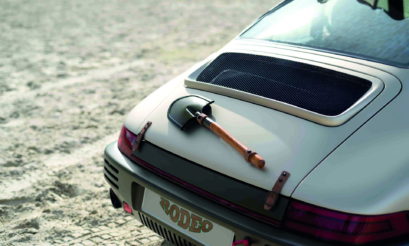 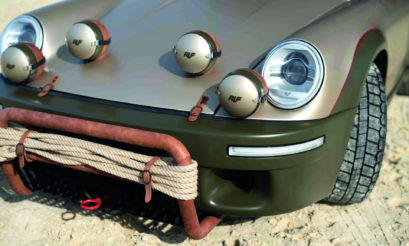 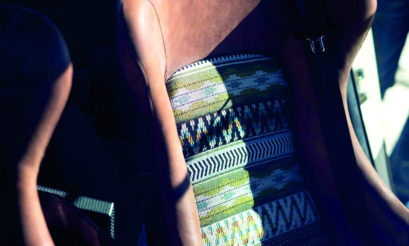 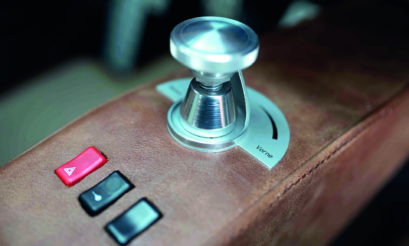 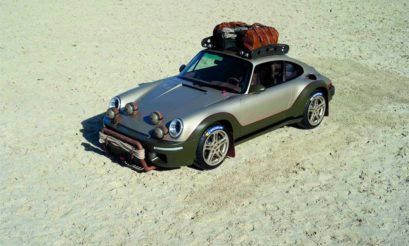 If you’re a Porsche fan or just a fan of motoring in general, you probably know what RUF is.

In case you don’t, it’s a famous tuner of Porsches, known for building some of the fastest, most ridiculous 911s ever.

Its latest concept follows the SUV but is also part of a recent trend in the USA. These vehicles are called “safari cars” and it’s basically just a normal car that has been tuned for off-roading.

The Rodeo Concept is based on a modern 911, featuring four-wheel drive. From there RUF adds a modified suspension and all-terrain tyres. This particular model also has a full roll cage.

On the styling front, the Rodeo has a number of interesting features. The spotlights look superb, but we’re not 100% sure about the shovel on the back. The roof rack adds some much-needed space, especially if a customer actually wants to use this car to off-road.

RUF did not supply performance figures, nor did it say whether it will make it to production. 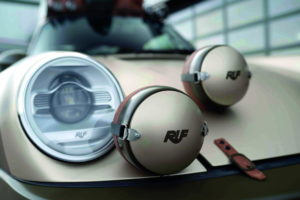 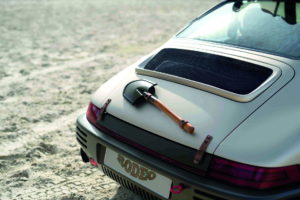 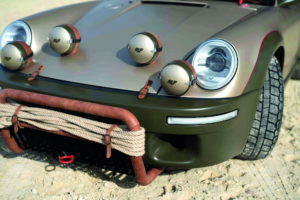 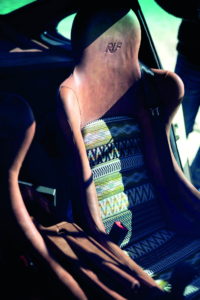 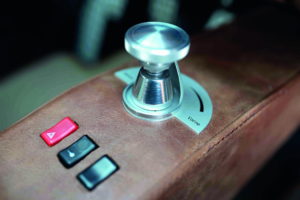