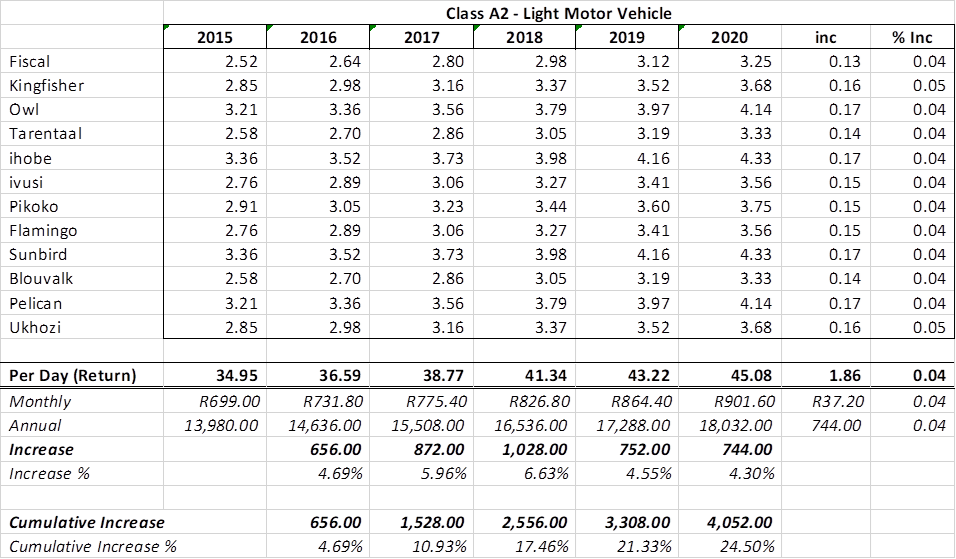 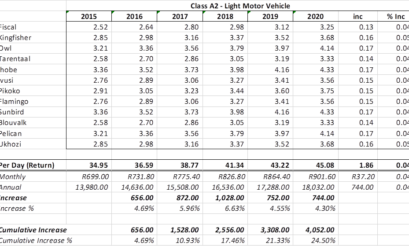 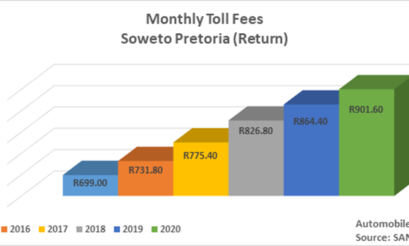 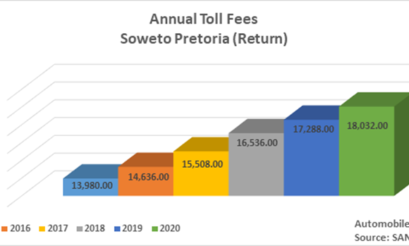 The publishing of new toll tariffs – including those for the Gauteng Freeway Improvement Project (GFIP), or e-tolls – is curious and unfortunate, says the Automobile Association (AA).

“Gauteng motorists were assured that the way forward for e-tolls in the province would be provided by August last year. This did not happen. Then motorists were told a decision would be communicated by the end of September. Again, this did not happen. Government’s plans to deal with e-tolls has still not been communicated, two months into the new year. Despite this, tariff increases are announced which come into effect in March,” says the AA.

The Association says these increases are being announced into the vacuum of uncertainty which surrounds the GFIP, and simply don’t make sense.

The AA says it stands by its earlier position, which was communicated to Transport Minister Fikile Mbalula in June last year, that the current e-toll system is doomed to fail. This is not the view of the AA. This is the view of those who are being asked to pay for the e-tolls system.

Extensive research conducted among motorists indicated that people will not pay under the current conditions, and that debt is not a factor in these decisions. The findings highlight explicitly that most users are not paying because of a principled position taken years ago, and that no amount of cajoling or enticement will change their minds.

“The findings are unambiguous and support calls for a review of e-tolls with a view to scrapping them entirely and finding alternative funding mechanisms such as adding to the General Fuel Levy currently imposed on fuel,” says the AA.

Another factor the AA says was not considered is the general consumer pushback against SANRAL and this system. It says SANRAL has consistently ignored the majority of consumers on this issue, and is, in effect, only punishing those who are already paying by increasing the fees for them. Given the limited number of people paying, a move such as this cannot make sense from a revenue collection perspective.

The AA says announcing the increases ahead of making a public announcement on e-tolls indicates that a decision on the future of e-tolls may already have been taken, which has not been communicated to the public.

“In the end, though, any increases may be purely academic. Our research points to the vast majority of users ignoring these increases, and continuing to use roads without payment anyway,” notes the AA.

The Association further notes that toll fees on other routes will also go up, increases it says many will not be able to afford. And, it says, just because SANRAL is able to make these increases legally, doesn’t mean it should. 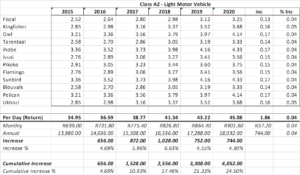