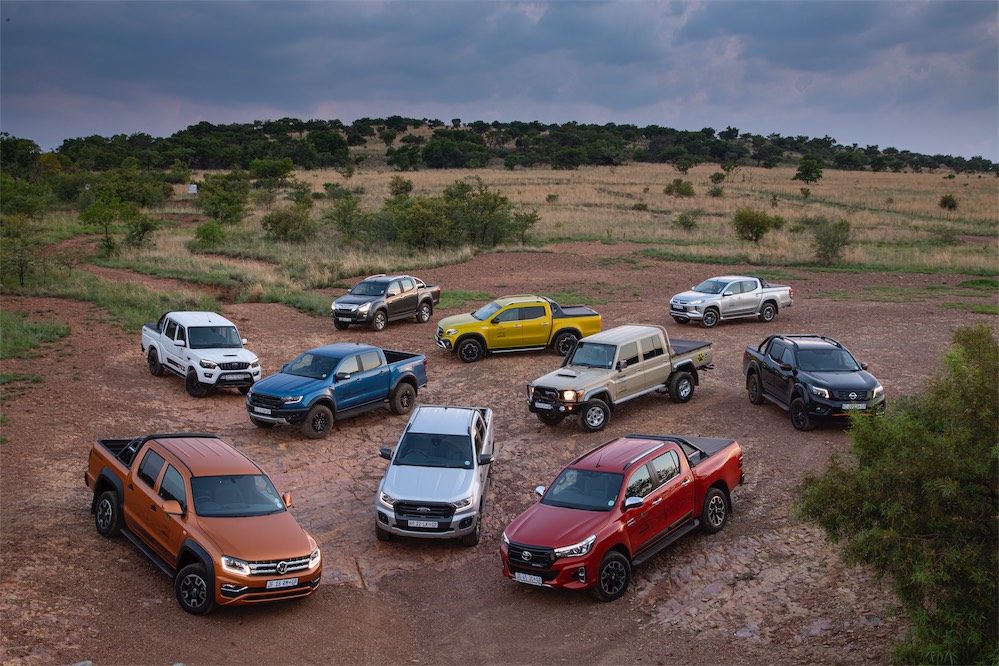 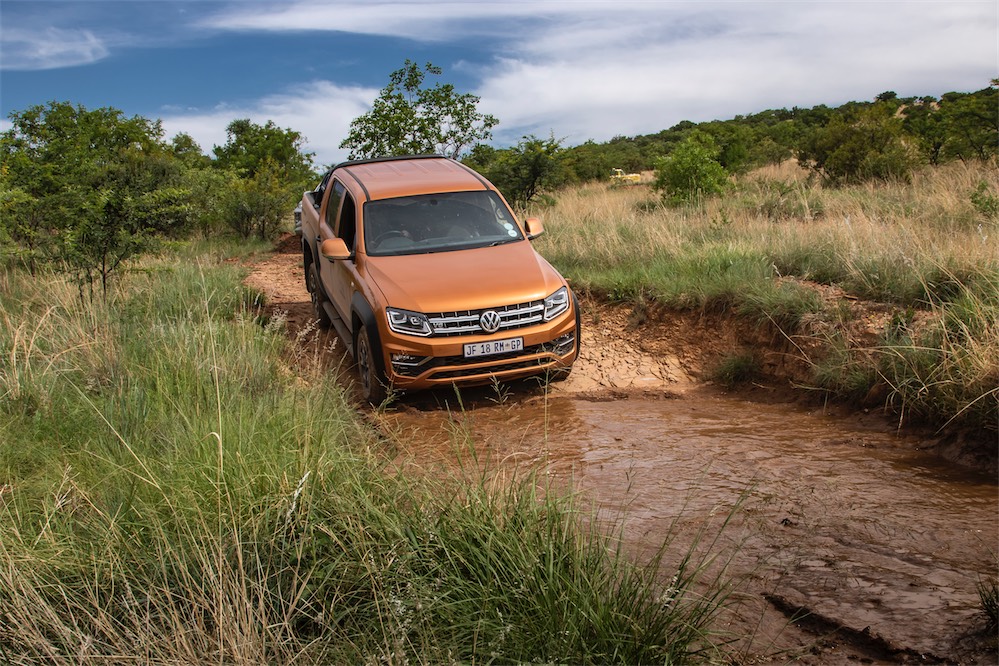 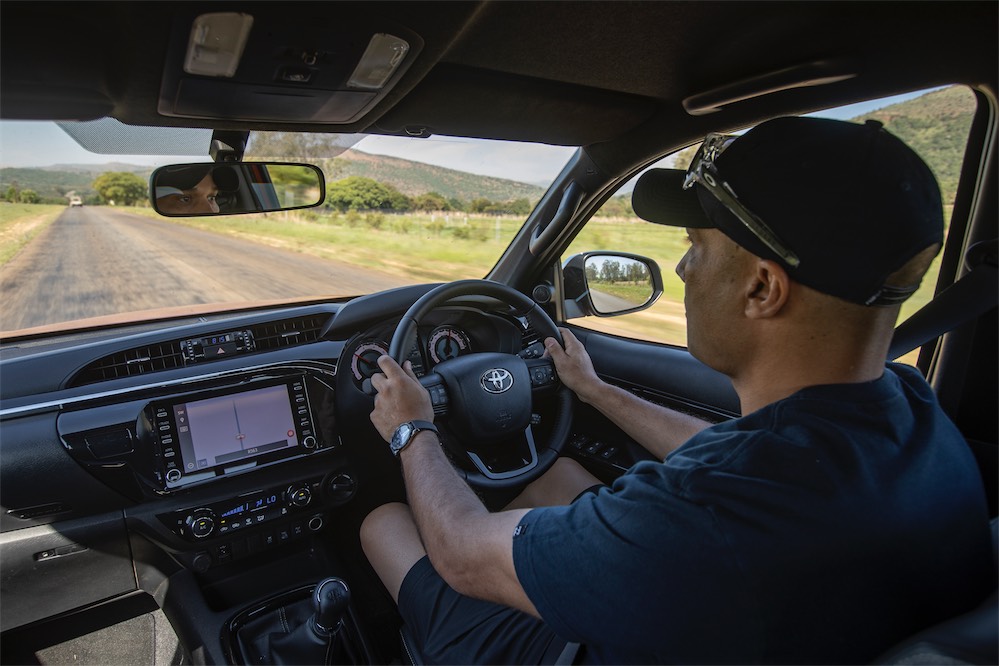 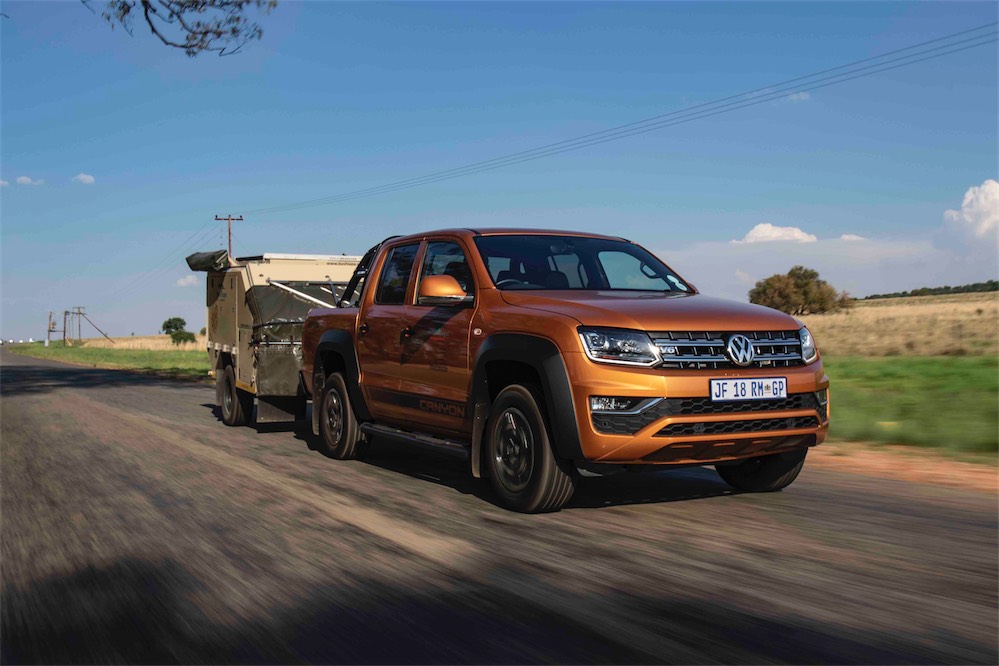 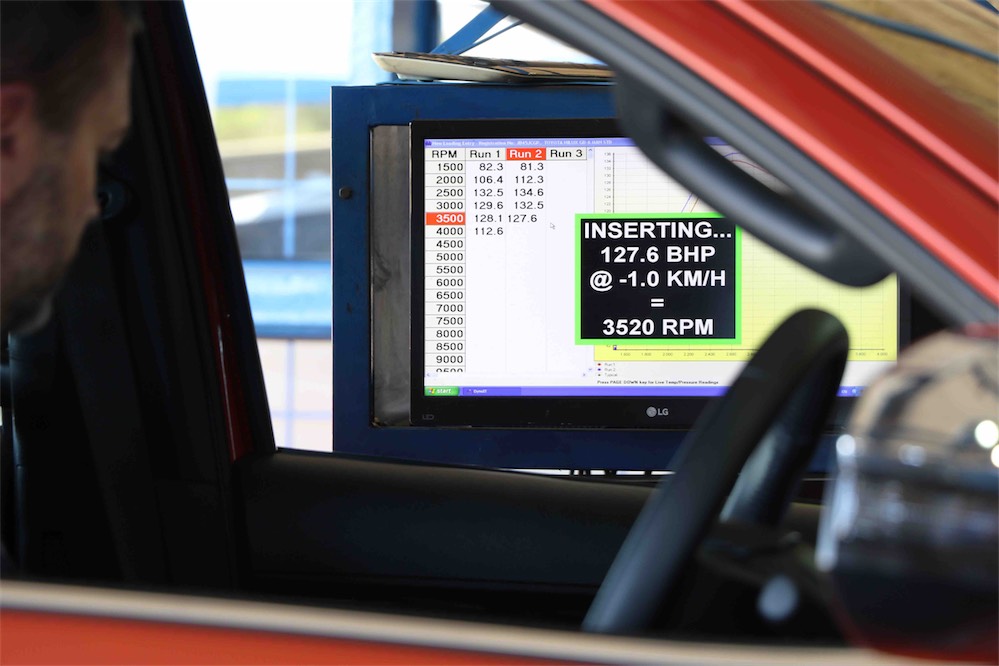 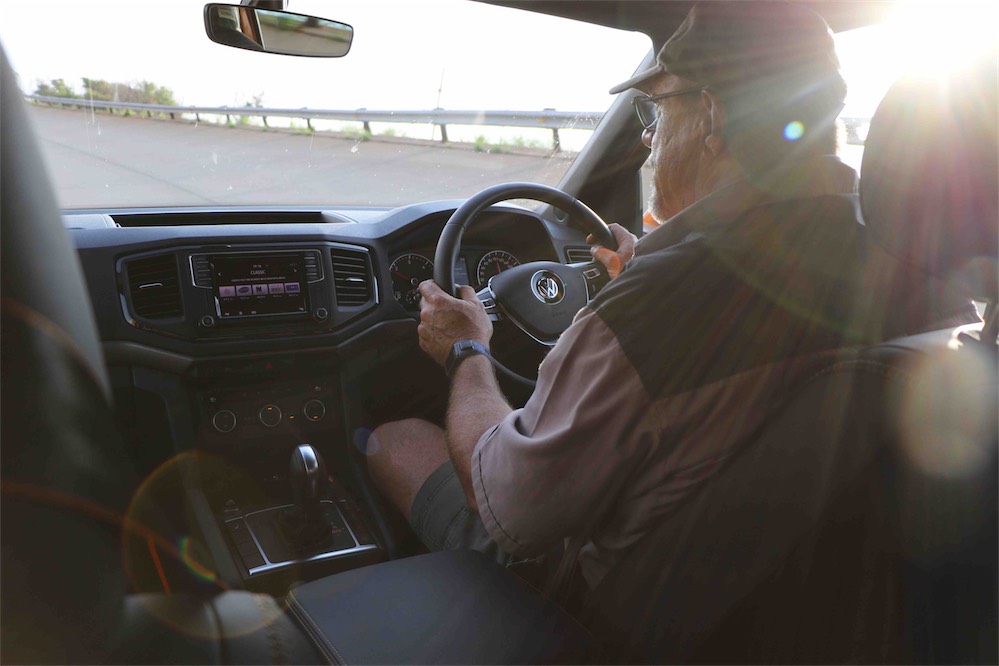 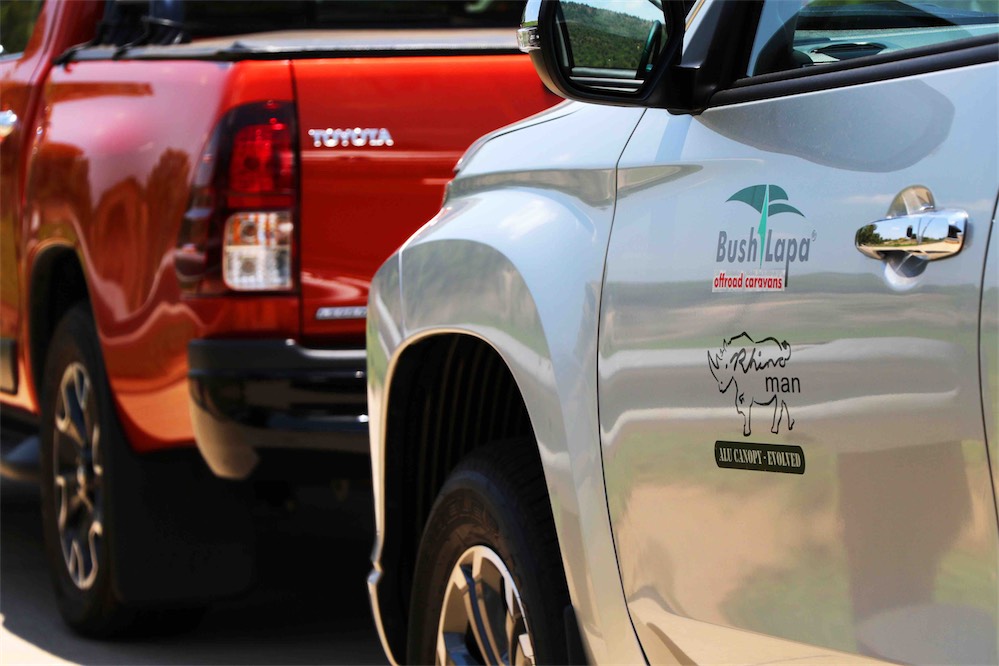 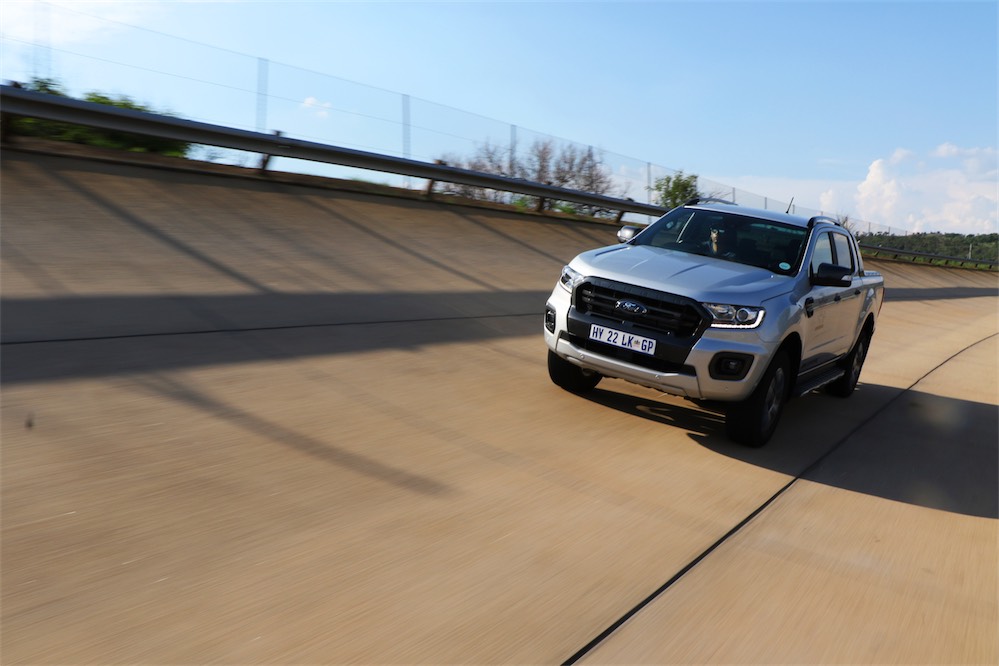 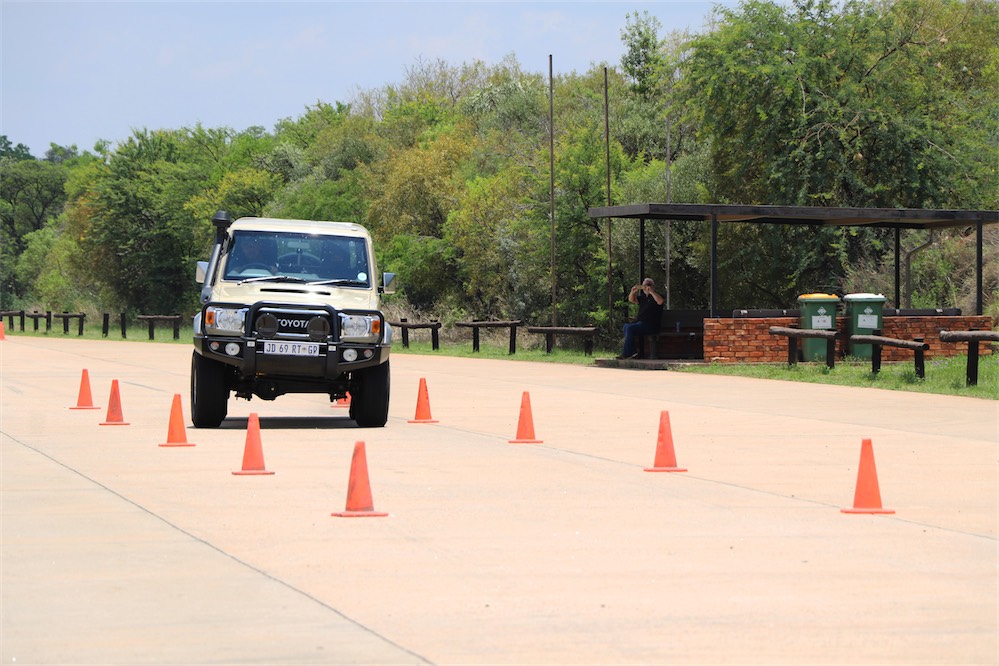 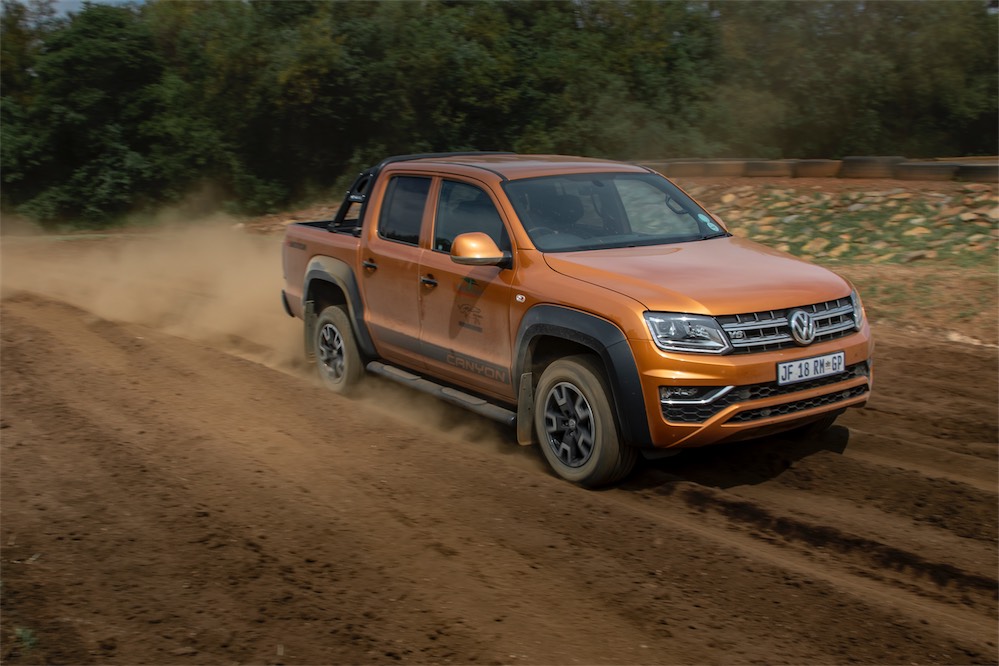 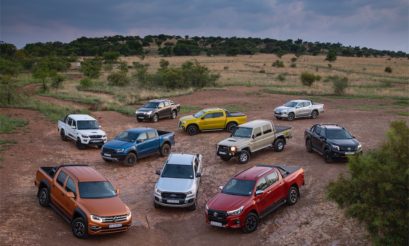 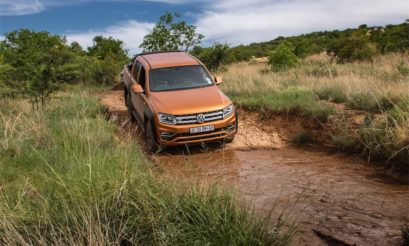 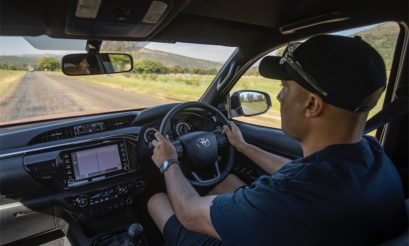 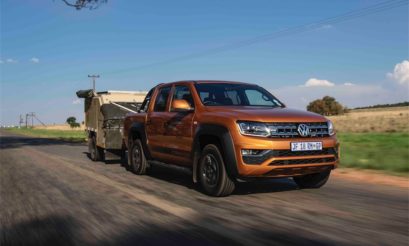 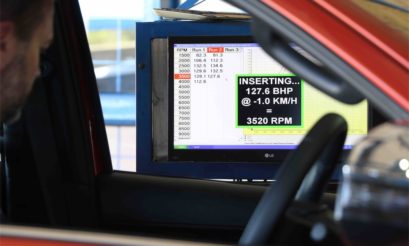 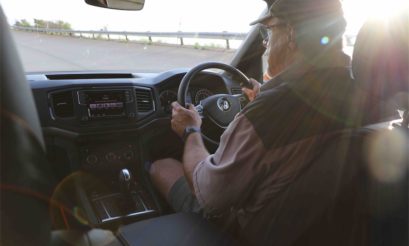 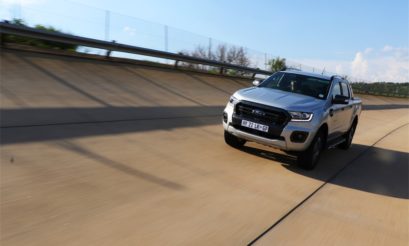 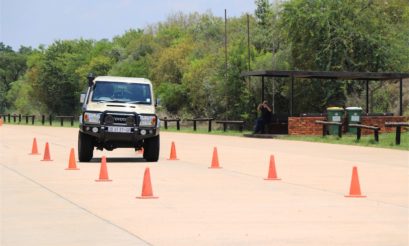 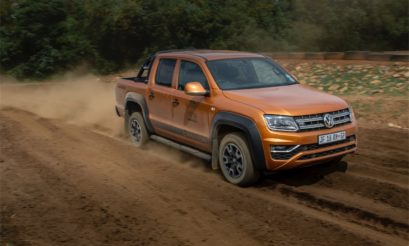 The German bakkie, up against nine other double-cab bakkies for the crown, scored 90.5% ahead of Ford’s Ranger Raptor (86.3%) and Toyota’s Hilux 2.8GD-6 Legend 50 (85.4%).  The new competition format revolves around Average Joe’s bakkie requirements and not flippant matters such as 0-100km/h acceleration times.

Instead, the competition focused on real-world issues such as fuel consumption, load-carrying ability, towing, safety, handling, 4×4 ability, interior, long-term ownership and, counting 20% of the overall score, a subjective driving test score, as adjudged by five industry experts and professional drivers.

The Leisure Wheels team, supported by independent vehicle dynamics test experts, spent a week at the Gerotek Vehicle Test facility, putting the bakkies through a variety of dynamic tests, collecting comparable data. This data was incorporated in the different segments to ensure a more scientific approach to the results, instead of just offering the opinion of a panel of judges.

To ensure an even more comprehensive approach, the bakkies were subjected to a dynamometer test at Dastek Automotive Service City to determine actual horsepower at the wheels. This, combined with weighing each vehicle on Gerotek’s specialised scales, provided actual power-to-weight ratio results – which proved very interesting indeed.

Some of the results are bound to be controversial. For one, the Mitsubishi Triton, a pre-event favourite, took some hard knocks in the long-term ownership segment, where its parts bin comparison result proved an eye-watering 322% more expensive than the most affordable bakkie in this particular comparison, the Isuzu D-Max.

The erstwhile Toyota Land Cruiser 79, as tough as it may be, was upstaged in the dynamic department by all the young ‘uns. The powerful Mercedes-Benz X350d, fitted with a trendy but expensive aftermarket styling package, recorded the second slowest time in the emergency double lane-change test.

And the Ford Ranger Raptor, with its cool cabin and bespoke suspension, recorded the third lowest power-to-weight ratio result – adding impetus to the school of thought that it deserves more horses under the bonnet, and that more horses may have elevated the Raptor to the top spot on the podium.

As it stands, the results are:

“Our aim with this test was to focus on real-world factors that affect real bakkie owners and to go the full nine yards establishing those results. For the fuel consumption test, conducted on Gerotek’s high-speed oval, we devised a set route that included stop-and-pull-off simulations, full-throttle overtaking simulations, as well as slow and high-speed laps. We also added 190kg to the bak, so the results are what consumers can realistically expect to achieve, on a daily basis,” explains Leisure Wheels’ Danie Botha.

The segments were created with real-world factors top of mind. Like the weight carrying ability segment, which comprised of several sub-segments. With a 500kg load on the bak, rear sagging was recorded. In-gear acceleration (80-120km/h) was measured, as was emergency braking (100-0km/h) – all with that half-a-ton load.

“We also added actual payload capability to this equation. Manufacturers often claim their product can carry X amount of weight, but in reality, that amount is but a pipedream,” says Botha.

The team weighed all the bakkies with a full tank of fuel, plus the same driver. Then this weight was subtracted from the stated gross vehicle mass (GVM). The difference is what the bakkie, by law, can actually carry.

And what is it about the Amarok that set it apart from the rest of the pack? Is it really perfect in every which way?

“It’s certainly not perfect,” says Botha. “It didn’t score well in the 4×4 ability, long-term ownership and safety segments. But for the rest, it really is a solid, classy package. It seems VW’s engineers worked some kind of magic with the leaf-sprung rear suspension, offering an SUV-like ride on all surfaces. And that V6 engine… here’s a bakkie that will outrun many hot hatches between traffic lights, yet it can carry nearly a ton on the bak.”

A certain anomaly in the test line-up is the Mercedes-Benz X350d. The tests were conducted in November 2019, when the 190kW Benz was still very much in the game. However, by the end of January 2020, Mercedes-Benz announced that the X-Class, which is based on Nissan’s Navara, would be discontinued due to lagging sales.

“It’s a real pity about the X-Class. If Mercedes-Benz had maybe created its own bakkie from scratch it could have turned out very differently. Be that as it may, the 2020 Bakkie of the Year results proved very interesting, and even shocking in some areas. Hopefully, these results will assist prospective bakkie owners in making a more informed choice. If nothing else, it may well prove to be a great conversation piece around the next braai,” concludes Botha.

The March issue, featuring the comprehensive Bakkie of the Year report, goes on sale on Monday, 17 February. More detailed results in the respective segments will be published on leisurewheels.co.za.

The 2020 Bakkie of the Year competition is sponsored by Bush Lapa Offroad Caravans, Rhinoman Aluminium Canopies and Opposite Lock’s Tough Dog 4WD suspensions. 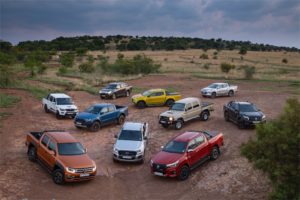 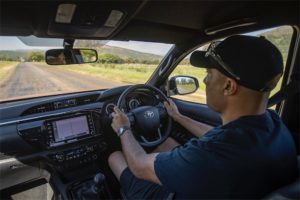 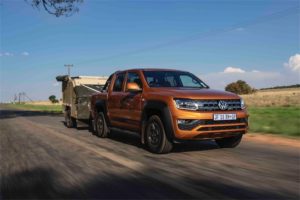 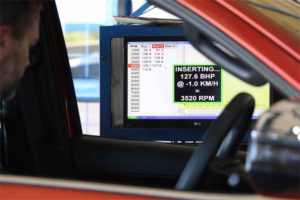 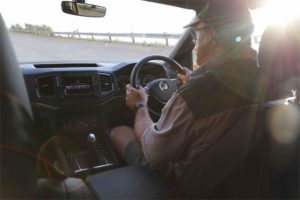 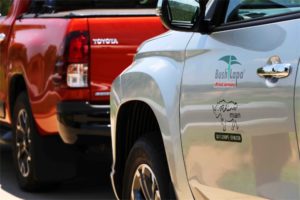 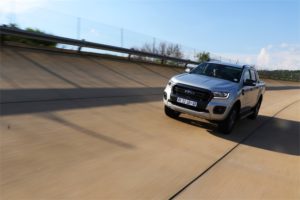 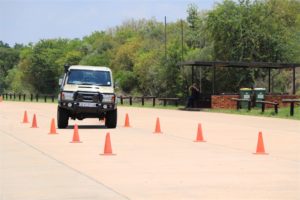 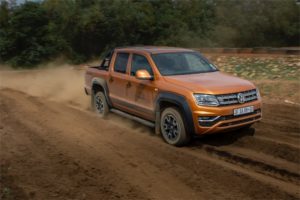 The scores for the various categories can be viewed below. You’ll find an in-depth report on this test in the next edition of the magazine.