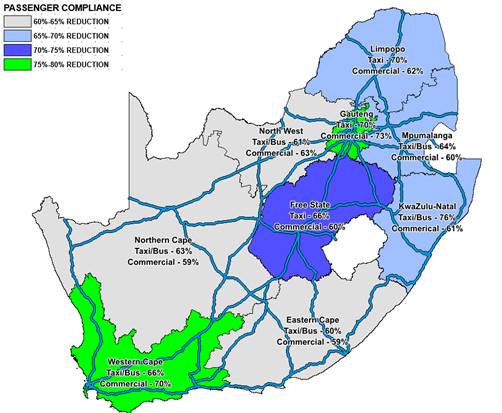 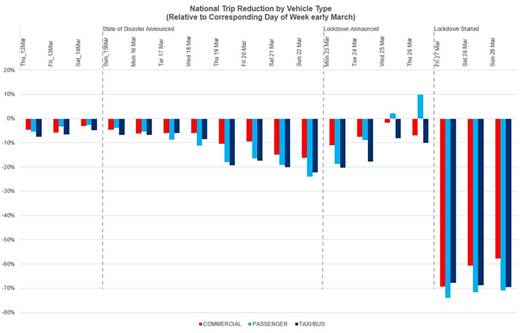 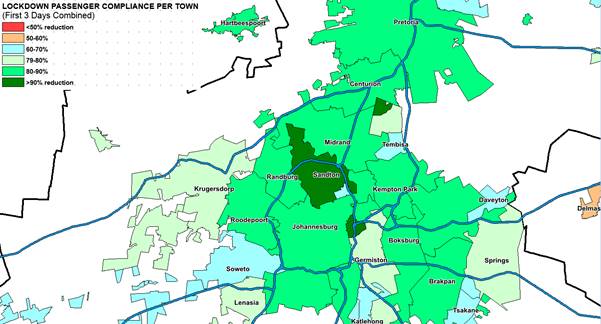 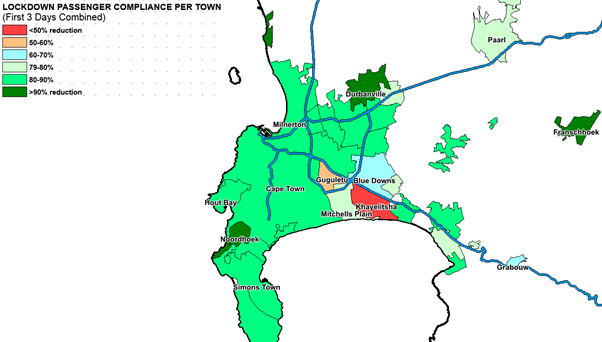 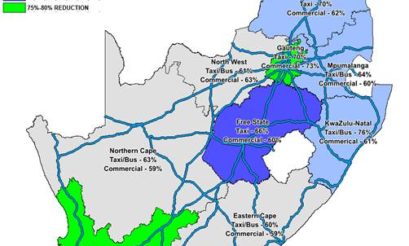 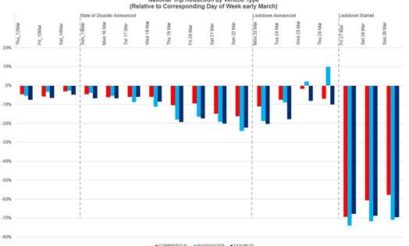 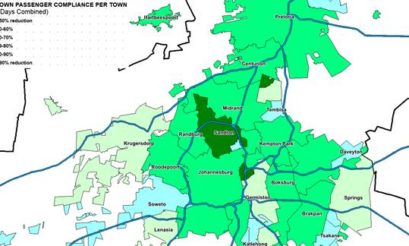 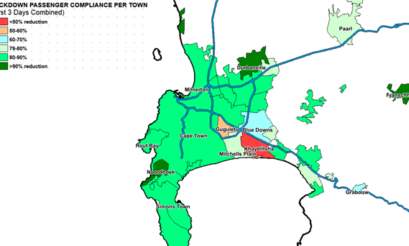 Following the directive by President Cyril Ramaphosa on 23 March 2020, South Africa entered a 21-day national lockdown at midnight on 26 March 2020. But have our citizens heeded the call to stay at home?

One way to verify whether South Africans are indeed confining themselves to their place of residence is by examining vehicle movement before and during the lockdown as an indication of the activity on our roads.

Insights garnered from using Tracker’s vehicle tracking data and analytics from Lightstone indicate that most South Africans are doing their bit to “flatten the curve”. Nationally, South African vehicle activity had already dropped by up to 20% before the lockdown, relative to the corresponding day in early March. Vehicle activity has subsequently plummeted by 75% since the implementation of the lockdown.

The significant decline in vehicle movement during the first three days of confinement followed a slight increase in passenger vehicle activity in the two days prior. This increase in vehicle movement is likely due to citizens shopping in preparation for being confined to their homes with many having been paid on the 25th, as observed by the reports of lengthy queues and sold out stock at stores in the days before lockdown.

Provincially, Gauteng and the Western Cape demonstrate the highest compliance for staying off our roads, with passenger vehicle activity reducing between 75% and 80% during the first two days of lockdown. The highest compliance from taxis and buses is observed in KwaZulu-Natal with a 76% reduction in vehicle movement, while the highest reduction in the movement of commercial vehicles is observed in Gauteng at 73%.

“It is great to see that the majority of South African citizens are observing the request to stay at home with high-density areas such as Gauteng and the Western Cape reducing their vehicle movement by between 75% and 80% since the implementation of the lockdown,” says Michael du Preez, Executive: Product and Marketing at Tracker South Africa. “As cabin fever starts to set in, we encourage you to continue to restrict your movements. Only go out when necessary for your safety and the safety of your fellow citizens.”

Linda Reid, Head of Data for Lightstone says: “It is important to note that not all areas will be able to curtail movement to exactly the same extent. Some areas are more likely to have, as their residents, greater numbers of people who are still travelling as essential services workers.” 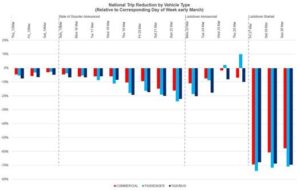 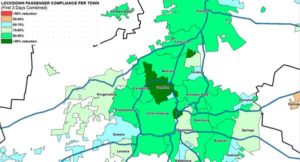 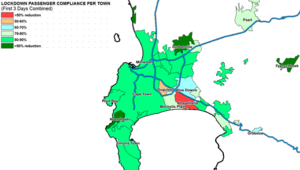