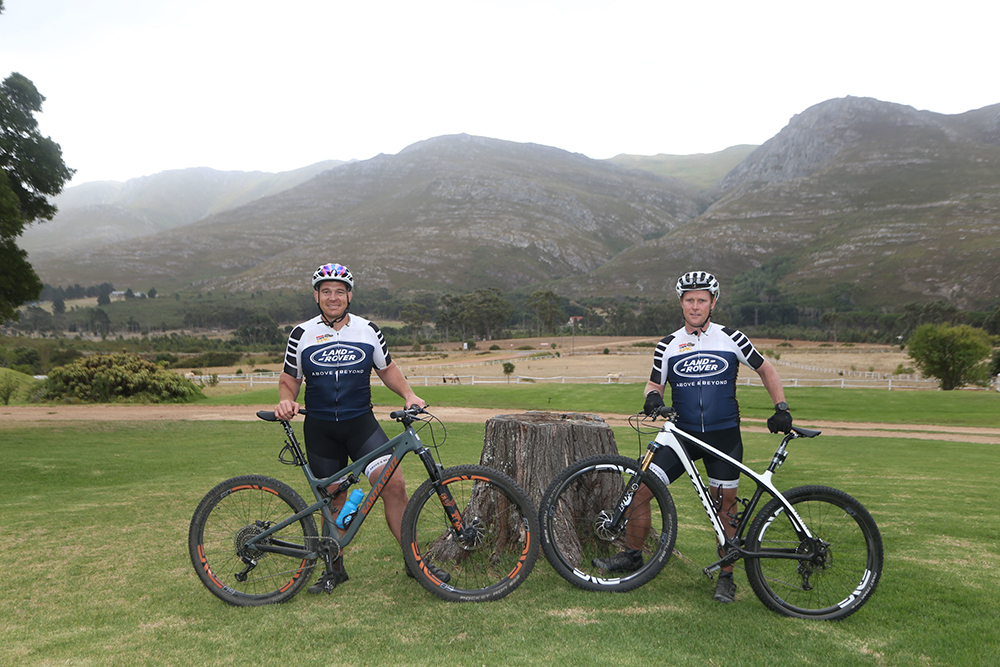 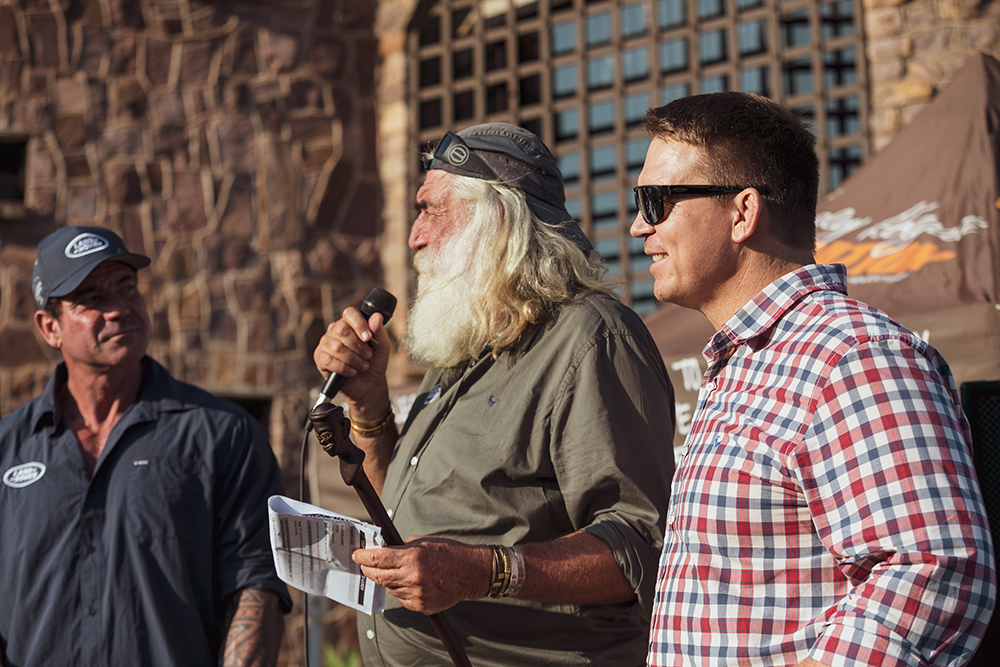 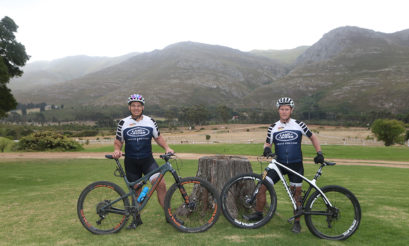 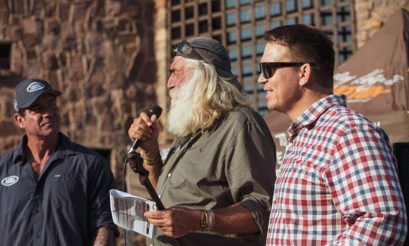 Following an illustrious rugby career, John Smit swapped his rugby boots for cycling shoes and has just completed his 5th Cape Epic. Smit is also a serious petrol head that is always busy restoring some kind of classic car.

John Smit was the 50th captain of the Springboks and led the team to the 2007 Rugby Word Cup victory. He retired from international rugby following the 2011 Rugby World Cup as the most capped SA rugby player ever, with 111 appearances. These days he spends his free time mountain biking and restoring old cars, with a particular penchant for the Land Rover Defender.

What is currently parked in your garage?

I am busy finishing a 1974 Mini Clubman and I am about to start the restoration on a 1980 3-door Range Rover. And then we have our daily drivers.

How did your association with Land Rover begin?

I was sponsored by Land Rover from 2007 when we won the World Cup until 2017. The time with Land Rover included driving some amazing cars, attending incredible events, going to Rugby World Cups and riding three gruelling Cape Epics in their colours.

You recently left Sharks Rugby, what keeps you busy these days?

I have just taken over the role of CEO at a company called SSG holdings, which is a special services group that does security, guarding, maintenance of buildings and events and am looking forward to this new challenge.

What drew you to Cape Epic and what keeps bringing you back?

My friend and riding partner Shane Corley. I had an injury in 2004 and the physiotherapist said I must get a bike and start cycling to get fit. I ended up doing a photoshoot for a cycling magazine and I was on the front cover. Shane saw it and said when you retire you must come and do a race with me, I said it sounds amazing, but didn’t know that he was talking about the Cape Epic. When I eventually retired, he said are you in and I agreed, not really knowing what I was signing up for. Only to find out this is eight days and not a Sunday stroll on the bicycle.

The Cape Epic requires a serious commitment in terms of training. How do you find the time in your busy schedule?

Training for the Epic requires a large sacrifice and my schedule really dictates how much training I can put in. When I was with the Sharks, I was under a lot of pressure so I had to manage my time quite aggressively in order to get enough training done.

I recently did a postgraduate degree, which required a lot of my time, and from the beginning of this year I have been very involved with my new role at SSG. But Entering the Cape Epic is a great way to stay motivated and I am not afraid to wake up at 3am so that I can be finished with my training by 6am and then get on with my normal day.

It is no secret that you are a big Land Rover Defender fan. What do think about and expect to see in the new Defender?

The jury is out with me because I am a massive fan of the original; I enjoy the old school nature of them and the fact that it is not everyone’s cup of tea. It is a car that makes noises and is very involving to drive. But it is just such an iconic car. I am pretty sure that the new model will be amazing but I also think that it will be very fancy and I am not sure that Defender’s are meant to be fancy. But I somehow need to convince my wife that she needs the new Defender because now that it as airbags she can drive it.

Do you think the traditional Defender guys will be put off by it being too fancy?

I know many of the guys in the old Landy scene and I am sure of it. I have restored 20 -25 Defenders in my time and am busy trying to get hold of a Tdi 90 at the moment. Like me, I think a lot of the old school guys will stick to what they know. You also need to bear in mind that it will be sold at a very different price point so I suppose it will appeal to a different market. Personally I would love to add one to my garage.

In the past I only ever owned Defenders as a second car that I used to mess around with on weekends and load up my bike. Now you can own a Defender 24/7 and do everything with it.

Apart from a new Defender what else would you like to park in your dream garage?

The cars that I would like in my dream garage are all very expensive, but I would love to be in a position to buy a Ferrari 458 because I think that it is the last of a generation of naturally-aspirated V8 supercars. However, sports cars for me are difficult because I don’t fit in many of them. A short-term goal is however to own a new Ford Mustang with a 5.0 V8 under the hood and a manual gearbox. It is a car that I can fit into comfortably and drive everyday. My old Mustangs were beautiful and good investments but they need to be a resto mods, with modern stuff underneath to make them useable, but then they are no longer classics.

What would your ultimate overland trip be?

I am trying to convince my wife to use the time while our kids are at school wisely. My idea is to drive to a different country every school holiday. We could start with Namibia, do our week and a half there, park the car at the airport and then fly home. 3 months later we can fly back and drive to the next neighbouring country. I would love to do Durban to London in that way. 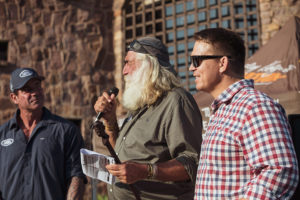 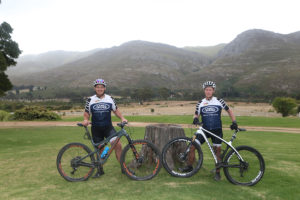