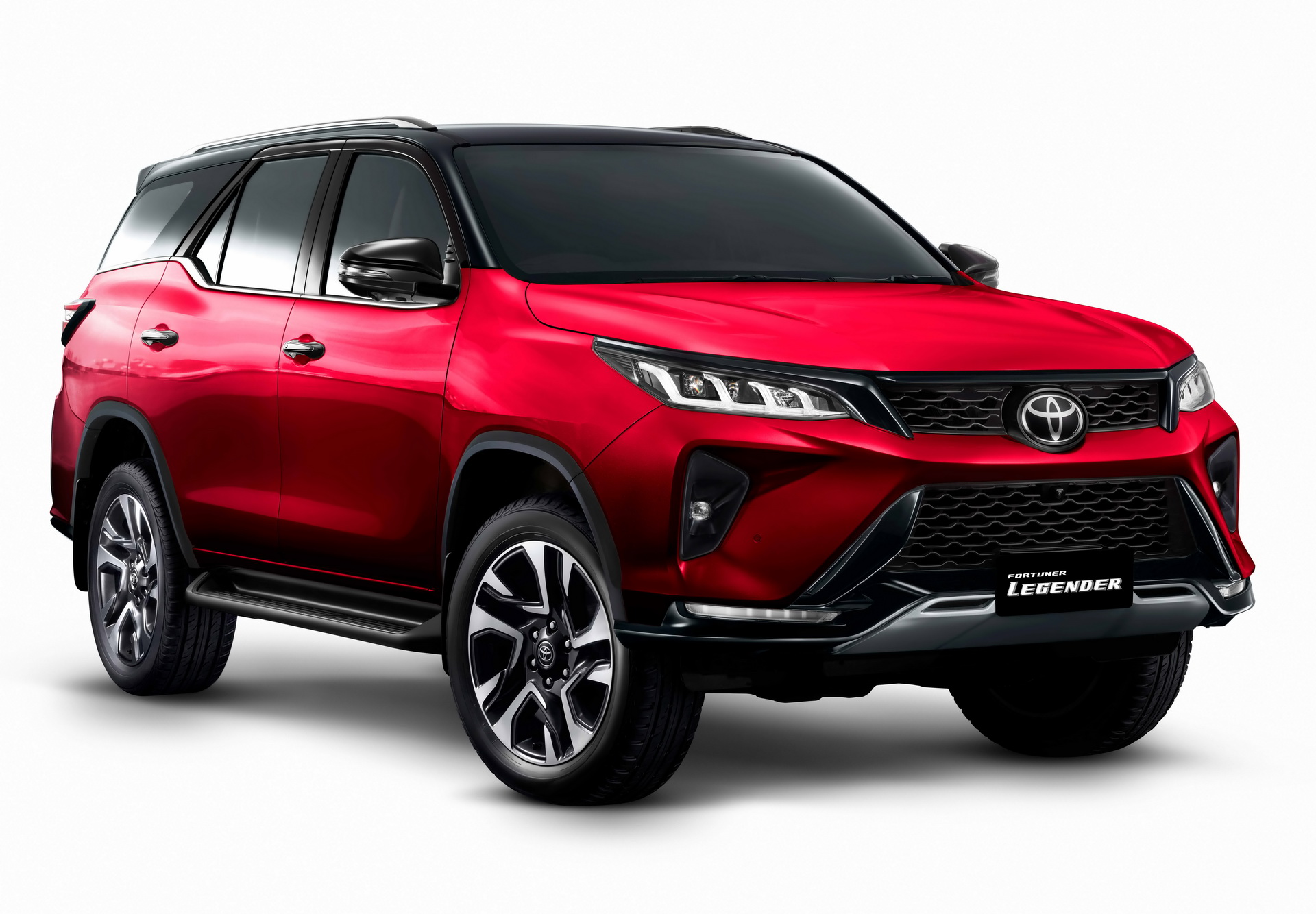 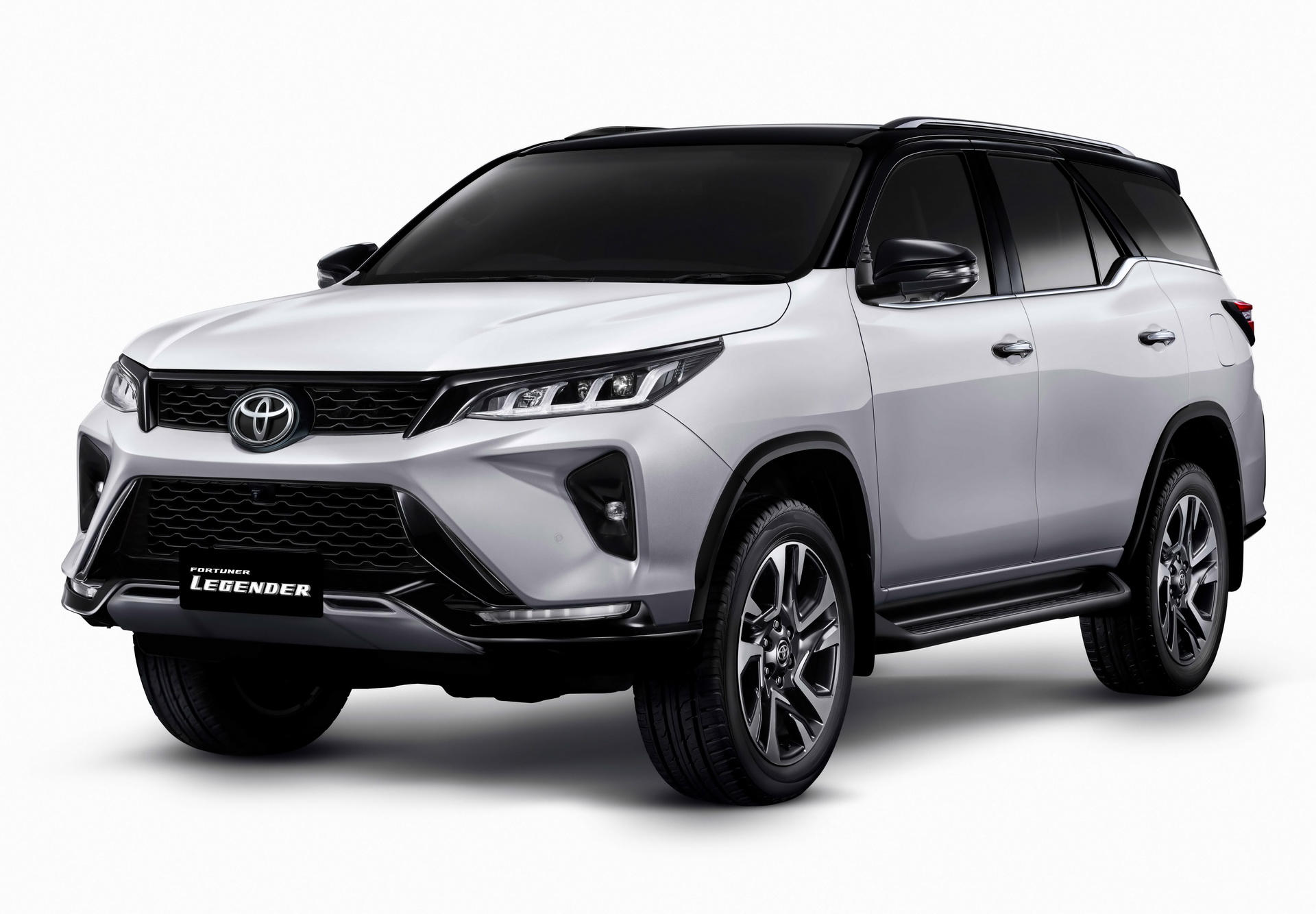 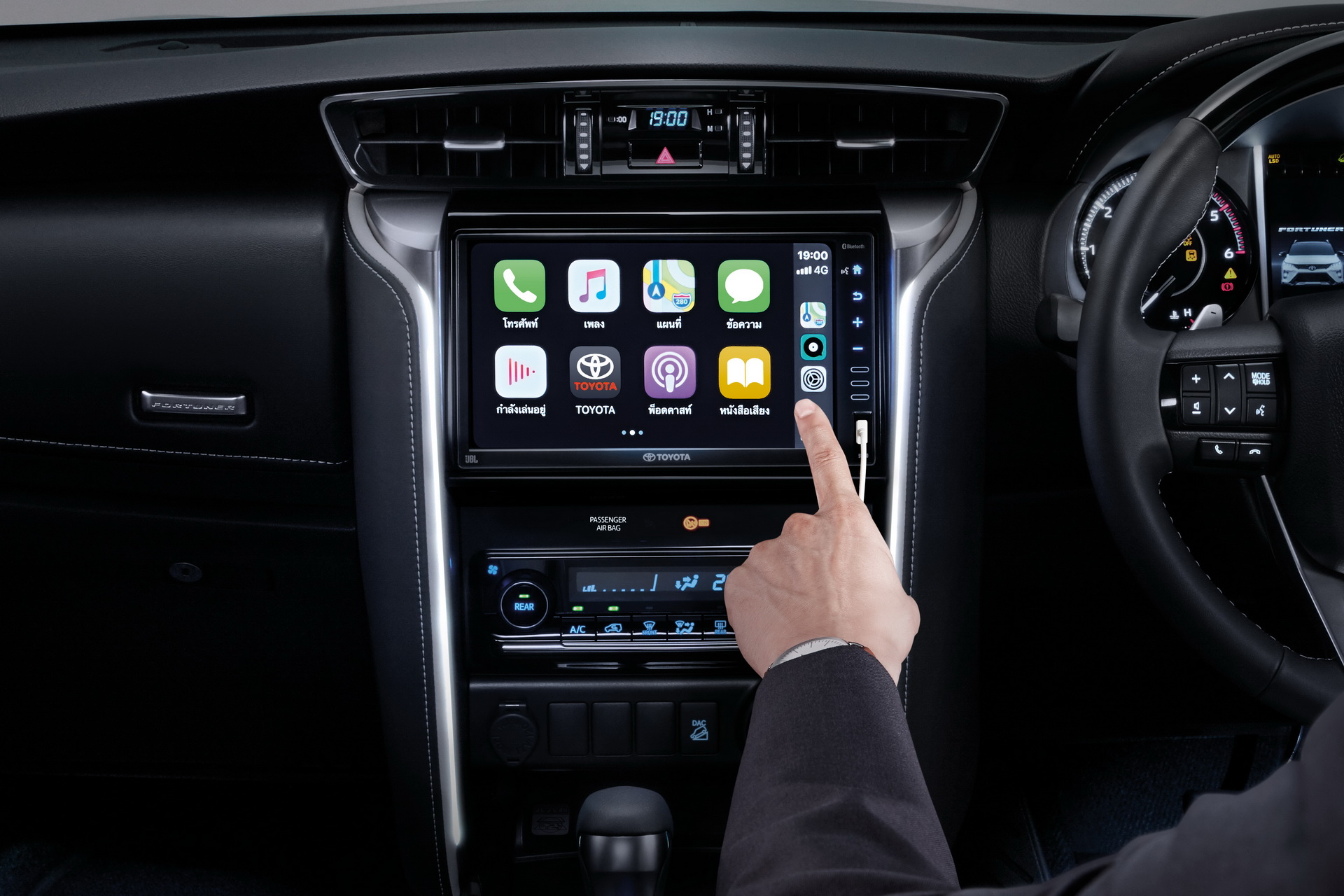 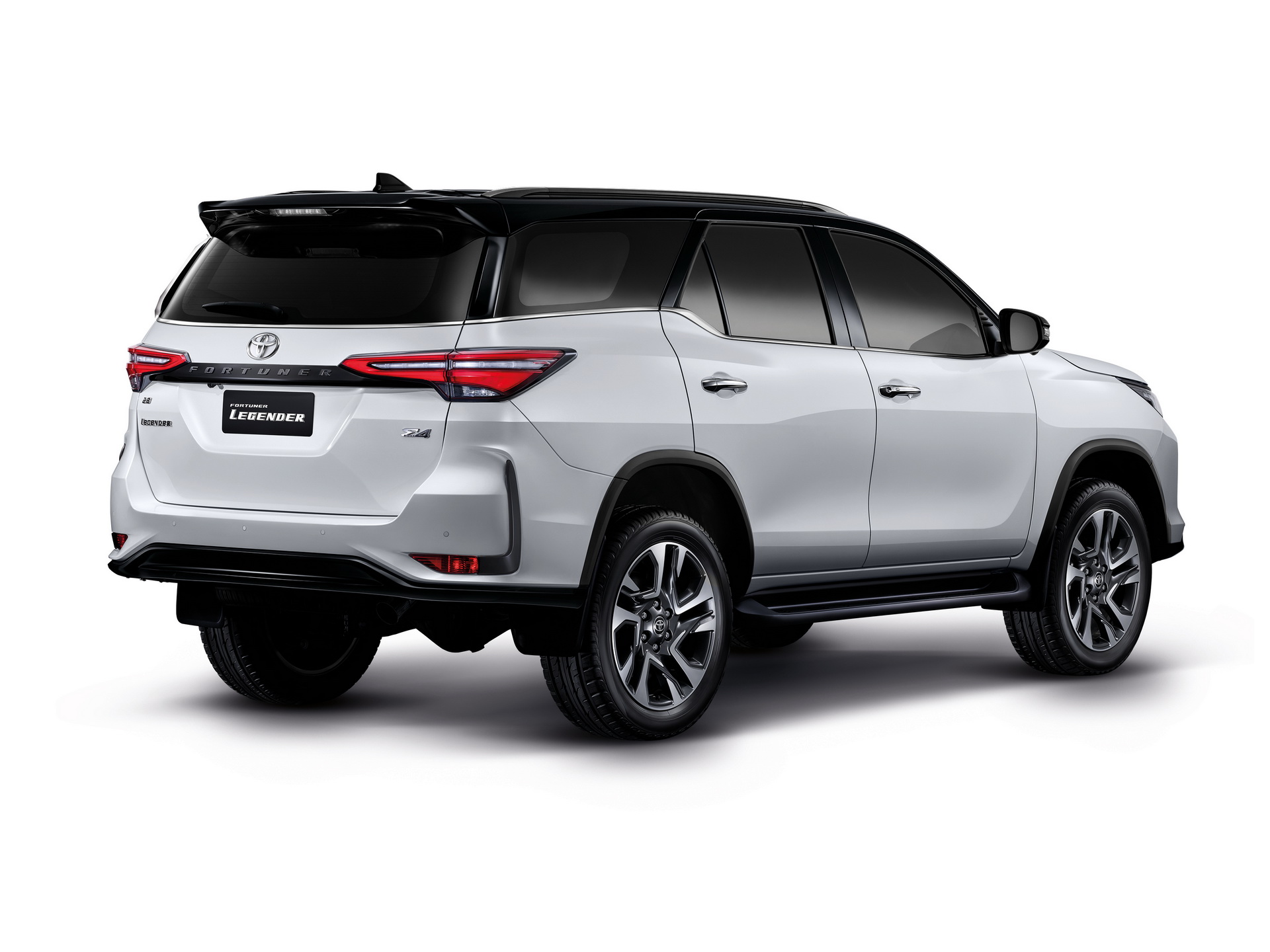 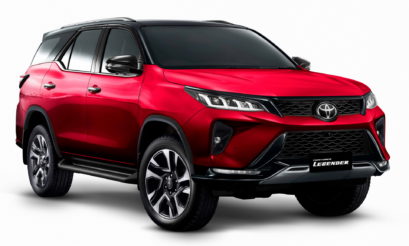 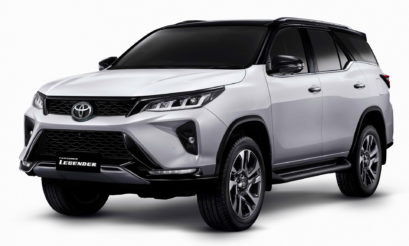 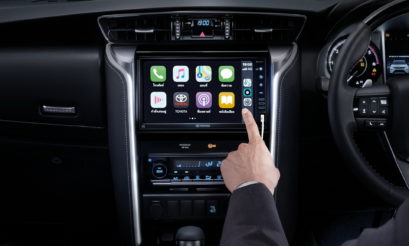 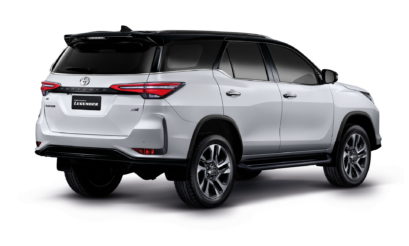 Along with the debut of the highly-anticipated Hilux facelift, Toyota also unveiled the facelifted Fortuner.

The facelift includes slimmer headlights at the front with incorporated LED daytime running lights and new light clusters at the rear. The grille is also bigger than before, while the front and rear bumper were changed to fit in with the new overall design.

The Fortuner will also be equipped with the new version of the 2.8-litre engine, now producing 150kW and 500Nm of torque.

The cabin remains more or less the same but includes some added niceties like Apple CarPlay and Android Auto, as well as wireless charging for smartphones. 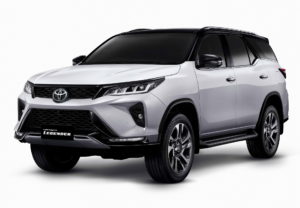 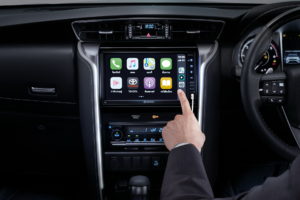 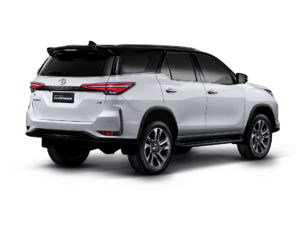