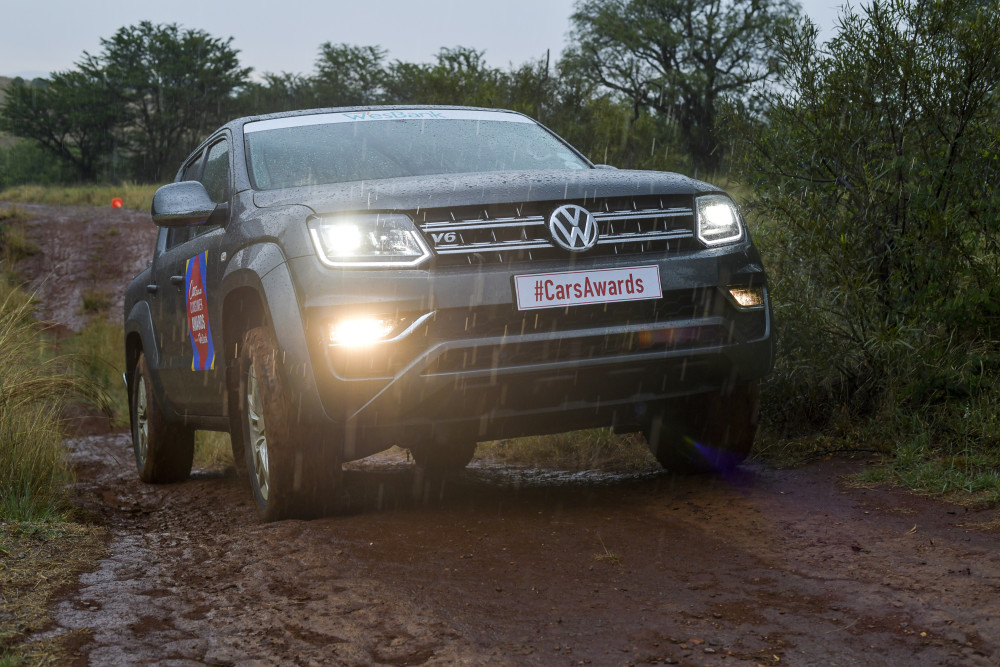 Which models in the South African new-vehicle market are the most highly recommended by their owners, irrespective of price bracket?

According to the findings of the ongoing Cars.co.za Ownership Satisfaction Survey – conducted in partnership with Lightstone – these are the top 10 vehicles that most satisfied their owners.

Since 2015, Cars.co.za has surveyed the purchasing, servicing and overall ownership experiences of South African vehicle owners (who bought their vehicles from new and through franchised dealers). One output from this survey is the prestigious Cars.co.za Consumer Awards – powered by WesBank, in which with 50% of the category scores are drawn from the survey results. Over the past 5 years, almost 30 000 car owners have completed the Cars.co.za Survey; in excess of 10 000 of those did so in 2019.

The survey also measures and tracks a wide range of issues important to South African car owners, and much of this information is shared with vehicle manufacturers (and importers) through an online dashboard, which is regularly updated.

For the purposes of this analysis – and to achieve representative results – we only included models for which at least 50 owners had answered the “likely to recommend” question.

Vehicle owners were asked to indicate (based on their overall ownership experience and using a 10-point rating scale) how likely they were to recommend the car that they’d bought new from a franchised dealer, to friends and family. With this scale, we regard responses of 9 or 10 as “very likely to recommend” and consider these owners as “promoters”.

Those owners who scored their experiences at 6 or lower are regarded as less likely or unlikely to recommend their vehicles, so they are considered as “detractors”. By deducting the percentage of detractors from the percentage of promoters we derive at a Net Promoter Score (NPS).

The Top 10 (passenger vehicles) were:

The top-scoring Mazda CX-5 is a two-time (and current) Family Car category winner in the Cars.co.za Consumer Awards – powered by WesBank. Other recent #CarsAwards category winners in the top 10 include the Mercedes-Benz C-Class (2nd), Mercedes-Benz GLC and A-Class (4th and 5th), Volkswagen Tiguan (6th) and Toyota Fortuner (10th).

“The Mazda CX-5 has consistently done well in our Ownership Satisfaction Survey through the years,” says Cars.co.za Consumer Experience Manager, Hannes Oosthuizen. “We’re also thrilled to see a strong correlation between vehicles’ performance in the survey and the results of our #CarsAwards programme. Ultimately, the people who know their cars best are the owners, so the correlation between the two projects means that we are awarding cars that are most likely to please/satisfy their owners.”

If we look at the double-cab bakkie market, there is again an alignment of the #CarsAwards results and the “likelihood to recommend” by owners. The bakkie with the highest score is the three-time leisure double-cab category winner: the Volkswagen Amarok (with an industry-leading 93%), followed by the Isuzu D-Max (80.2%) and Toyota Hilux (77.4%).

Meanwhile, according to the Cars.co.za Ownership Satisfaction Survey, the brand with the overall highest-rated salespeople in 2019 was Isuzu, with a score of 9.1 (out of 10). Toyota, Honda and Mazda all scored 9 out of 10, with Suzuki coming in at 8.9. Ford, BMW and Nissan (all with scores rounded off to 8.9) followed closely thereafter.