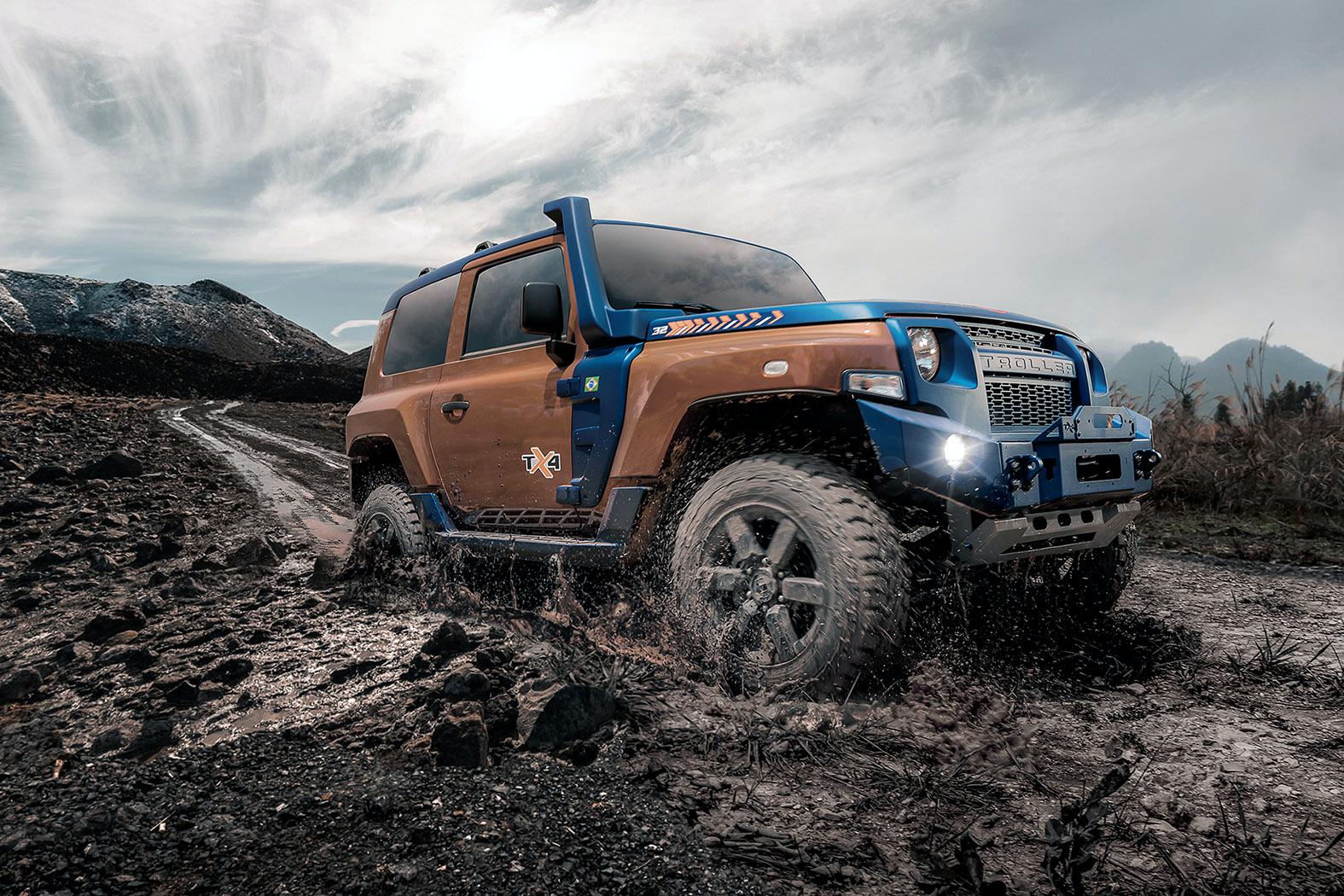 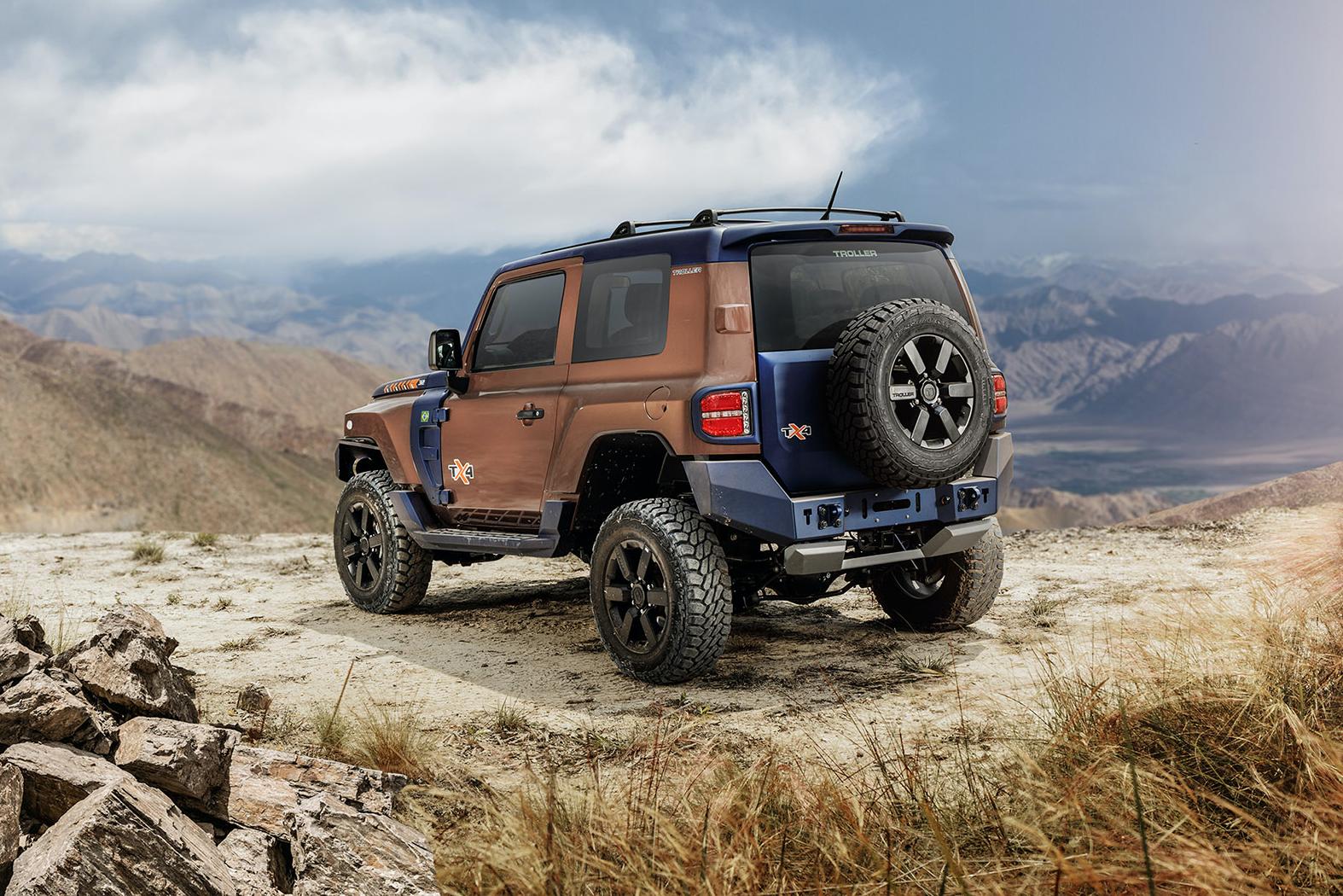 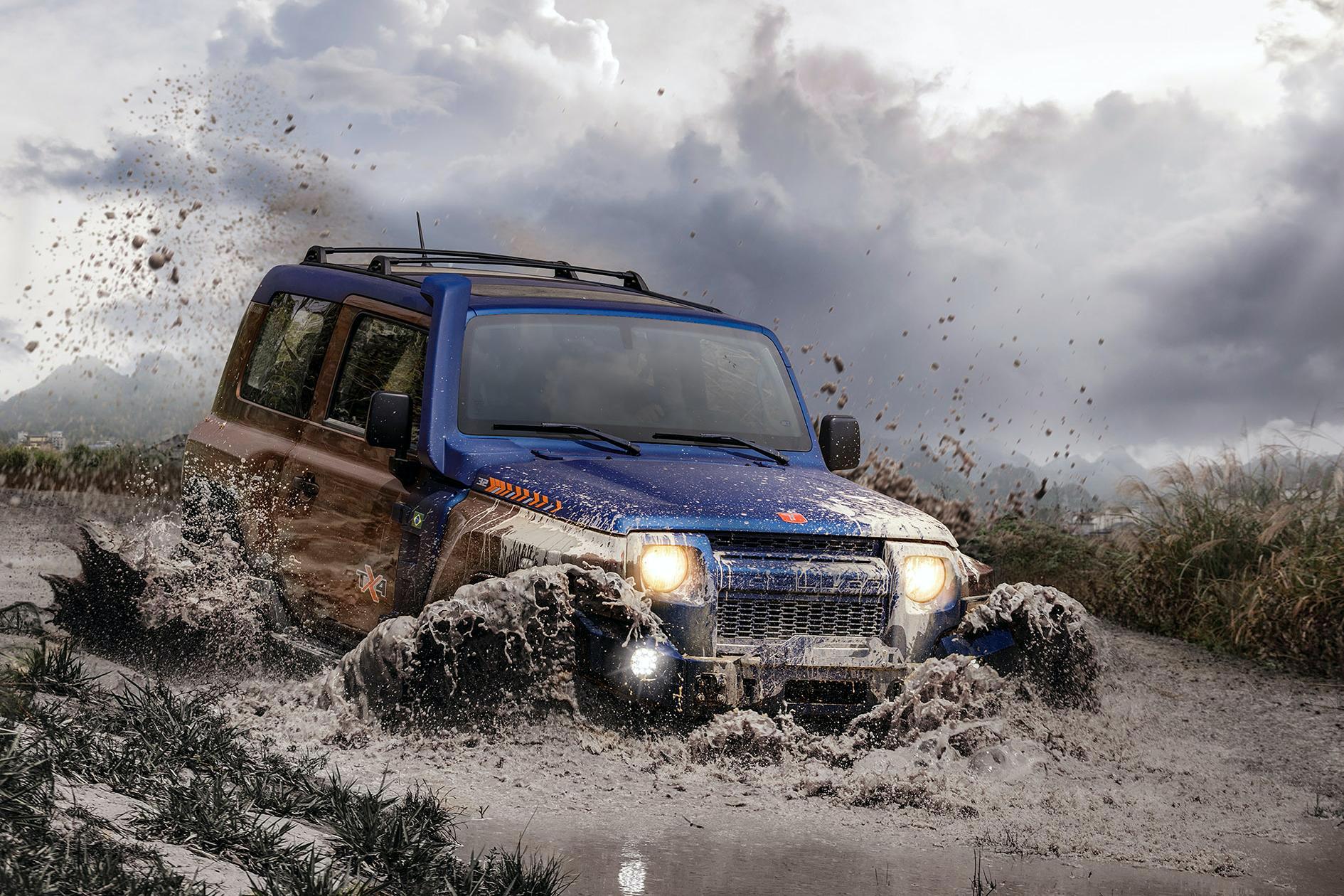 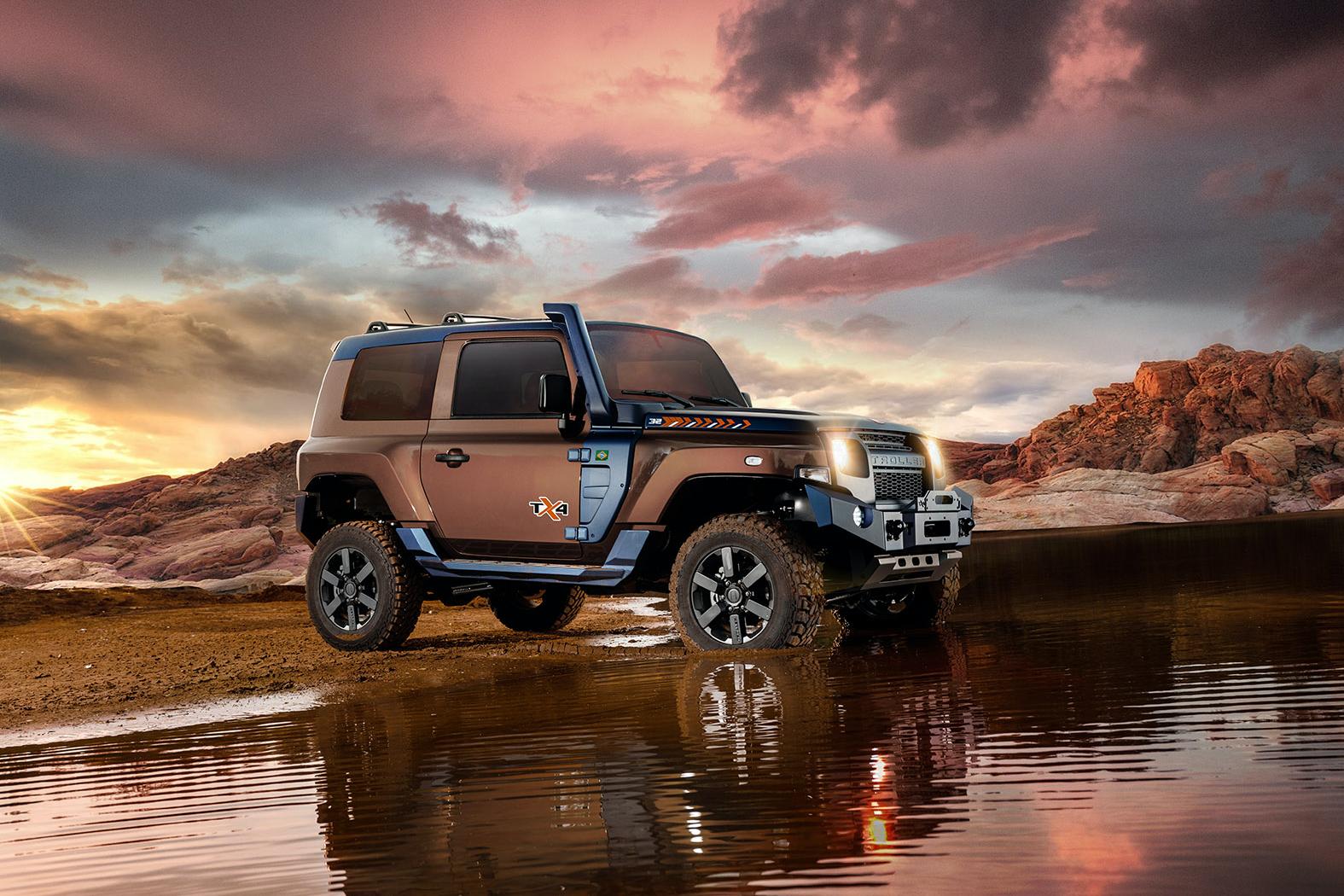 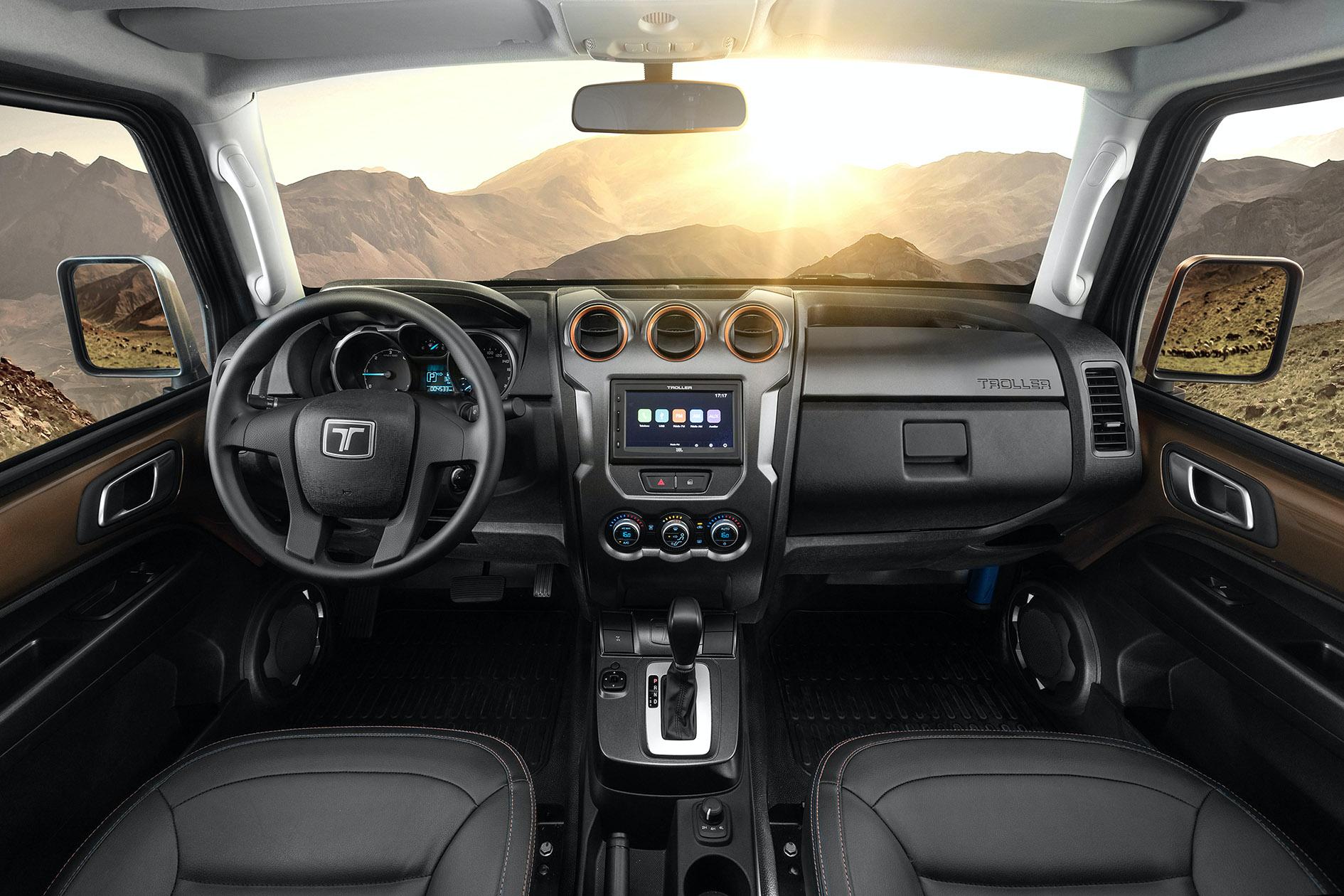 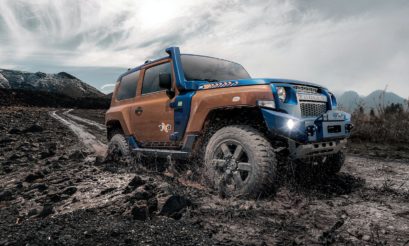 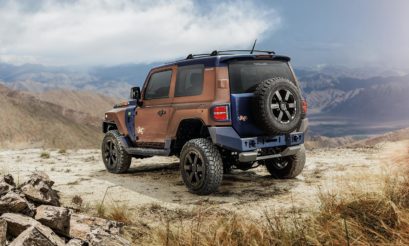 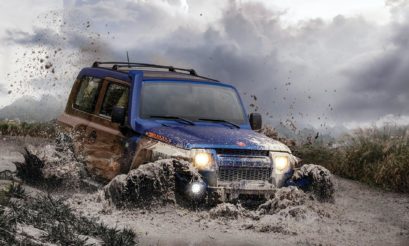 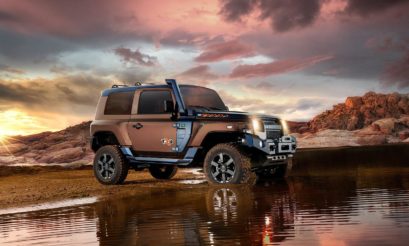 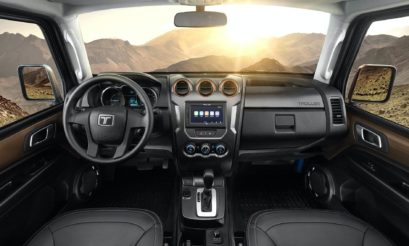 Here’s another car we can add to the list of cars we wish we could get in South Africa.

It’s called the Troller T4 and it’s based on the Ranger platform. Troller is a famous off-roading brand in Brazil and Ford purchased it back in 2007.

This is the ultimate version of the T4 Troller and it’s called the TX4.

The big news is that Brazilian customers can now have it with a six-speed automatic gearbox, mated to the well-known 3.2-litre five-cylinder turbocharged diesel engine. The gearbox also has three driving modes – Drive, Sport and Manual. 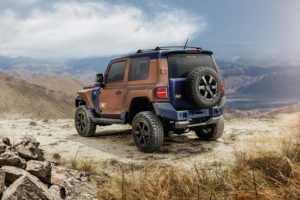 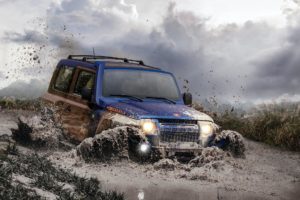 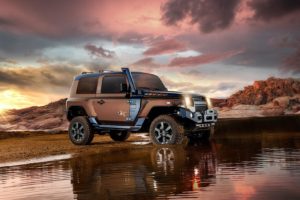 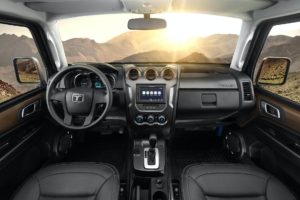