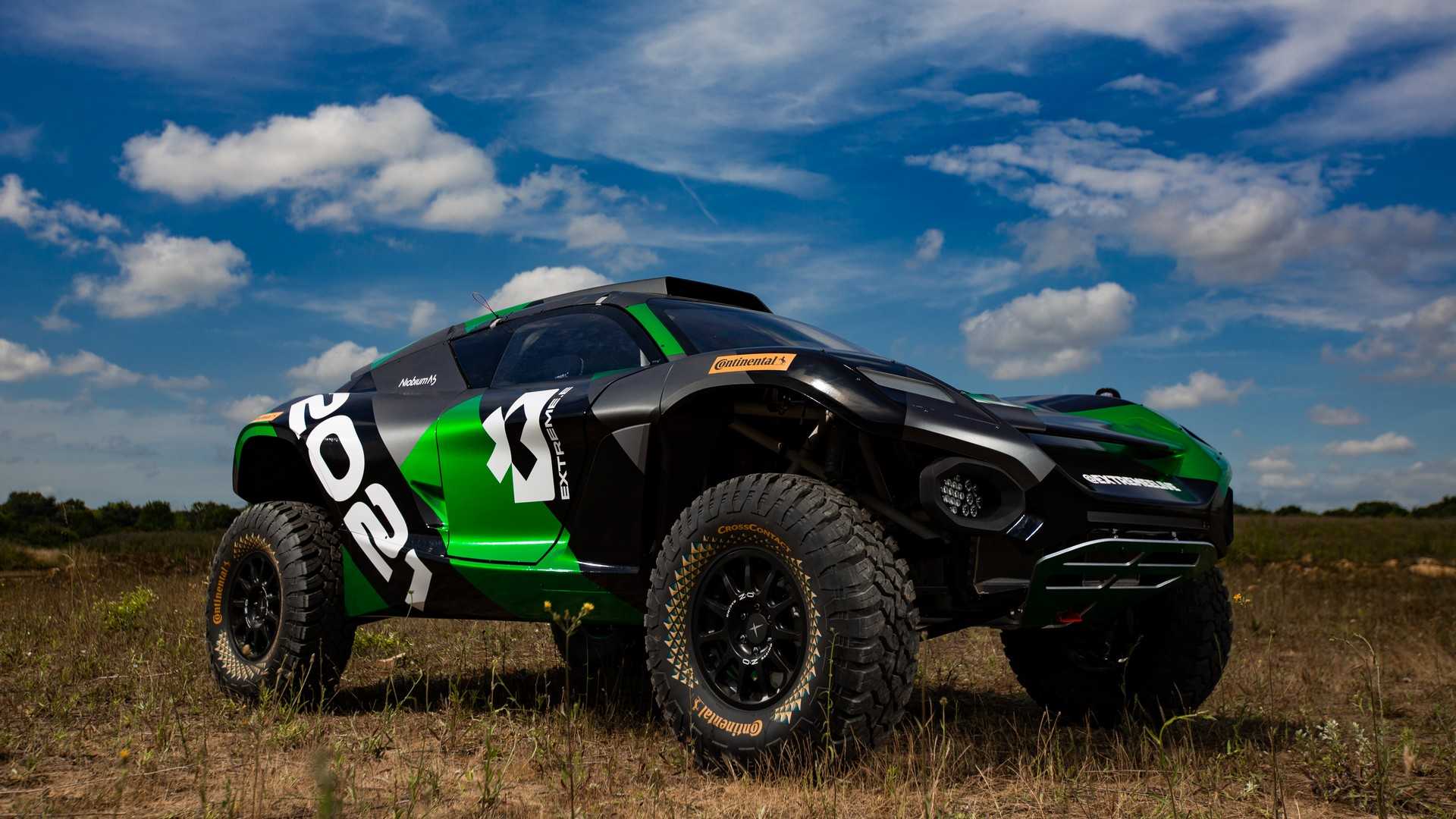 It wasn’t widely reported at the time, but did you know Ken Block competed in the final stage of the 2020 Dakar in an all-electric off-road buggy?

The buggy in question is called the Odyssey 21 and it’s meant to drum up some excitement for the Extreme E Racing Series, which is set to kick off in 2021. This new series was created by the same folks behind the Formula E and planned stages already include Brazil, Greenland, Senegal, Saudi Arabia and Nepal.

The Odyssey 21 is just one example of the kind of vehicle that will likely enter this series. It weighs just 1 650kg, which is mighty impressive for an electric vehicle with heavy batteries. It has a claimed 410kW kick and is claimed to accelerate to 100km/h in 4.5 seconds.

You can enjoy the Odyssey 21 in the two videos below. The first tracks Ken Block’s adventures at the 2020 Dakar Rally, while the second is a POV video of Ken competing in the race.