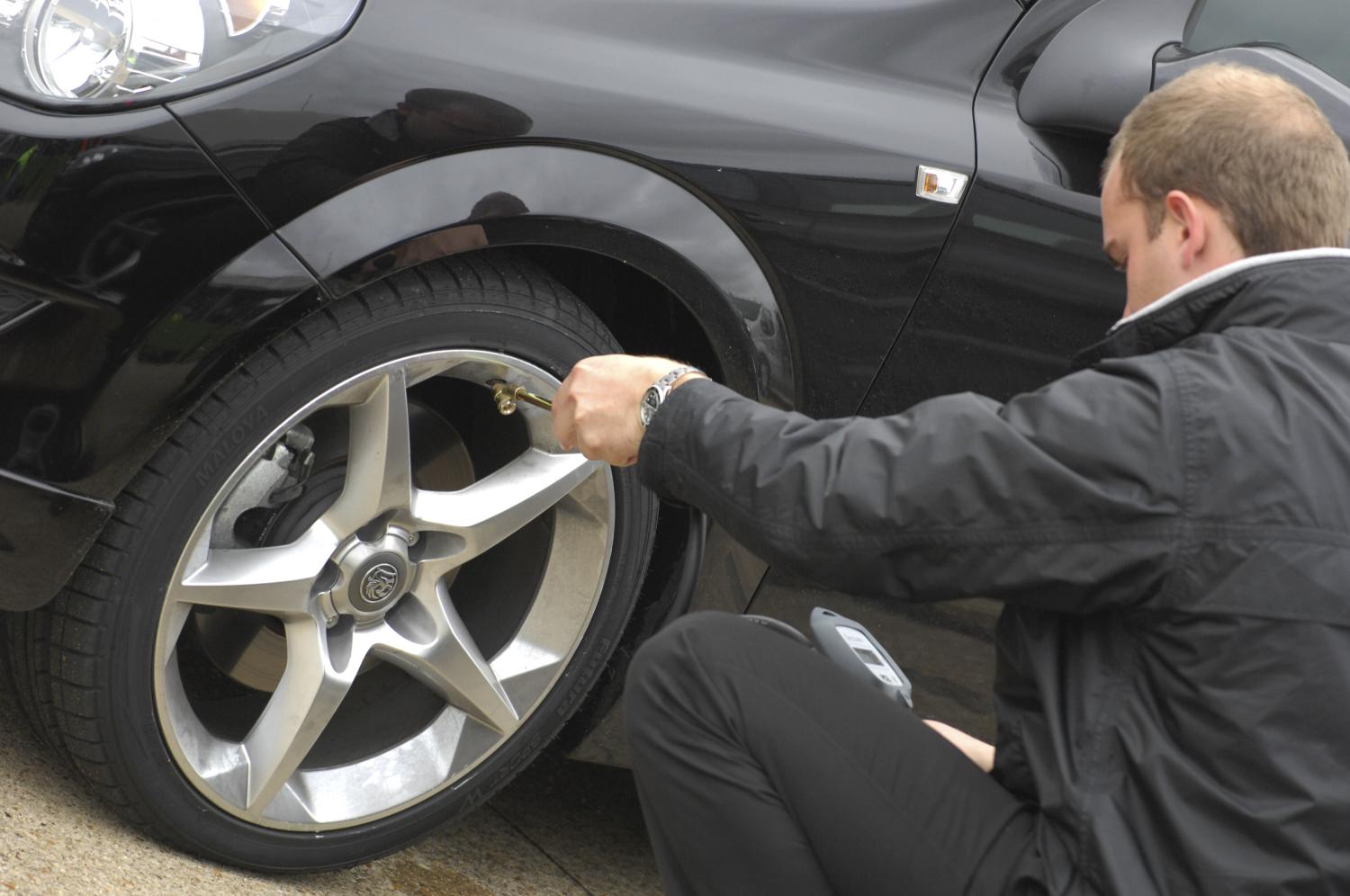 The moving of the country to Level 3 on 1 June as part of the government’s Risk-Adjusted Strategy means many South Africans will be on the road for the first time in more than two months.

The Automobile Association (AA) says, for this reason, it is now a good time to check everything on the vehicle is in good condition, and able to perform like it should.

“Many people may have simply parked their cars and forgotten about them at the start of the lockdown. For whatever reason, these vehicles may now be difficult to get going again, particularly as the cold also begins to set in. Check your vehicle now and if, for instance, you need a replacement battery don’t wait until the expected rush on Monday to get a new one sort it out today,” the AA urges.

While the easing of the regulations means more people will be in cars, there’s also the likelihood that more people will be out walking, cycling and running during the day. This all means drivers must be extra vigilant while on the road. The AA says this is especially important in school zones as children are practising social distancing while walking to school, and may therefore be walking in streets.

“While the easing of the lockdown means more people will be going back to their normal routines, many will still be at home, and using some of the time for exercise. Added to this is the fact that many places don’t have footpaths, and if there are, the regulations mean people have to give each other two metres of space to pass. All of this results in more people walking on the road, and posing a risk to themselves and motorists,” says the AA.

The Association says another issue is that with winter approaching, mornings are darker for longer.

“Ultimately more people will be on the road, and many may be walking in the dark. We urge these people to do everything they can to make themselves visible by wearing reflective gear, and by being aware of their surroundings at all times while they are out. Winter also brings with it morning and evening glare for motorists so while pedestrians and cyclists may see vehicles, the drivers may not always see them. It’s important to keep this in mind when walking or cycling on roads,” says the AA.

Motorists also have a crucial role to play and the Association says one way is for motorists to reduce their speed to 30km/h in suburbs as this reduces the chances of fatalities if pedestrians are struck. It says while this won’t necessarily reduce the risk of fatalities, it reduces the impact should a crash occur. It notes that chances of surviving a crash are far greater at slower speeds.

“Pedestrians comprise the majority of deaths on our roads and it’s critical that drivers are aware of them at all times. Driving at around 30km/h in specific areas is safer but avoiding the crash in the first place by focussing on the road is critical. Both of these measures may mean the difference between life and death and it is important that people who are driving during these times are hyper-vigilant and safe,” notes the AA.

Another important message from the Association is that motorists who are using their vehicles must ensure they are in good working condition.

“In early May we wrote to the Minister of Trade and Industry urging him to reopen repair workshops for emergency mechanical repairs, tyre fitments and windscreen replacements. We are delighted that this has happened. In the interests of road safety, it’s important that anyone who has a need for these services has their vehicles checked out. However, we advise anyone who is thinking of going to a repair shop to call ahead first to make an appointment, and to ascertain if the workshop can complete the work they need done,” the AA concludes.