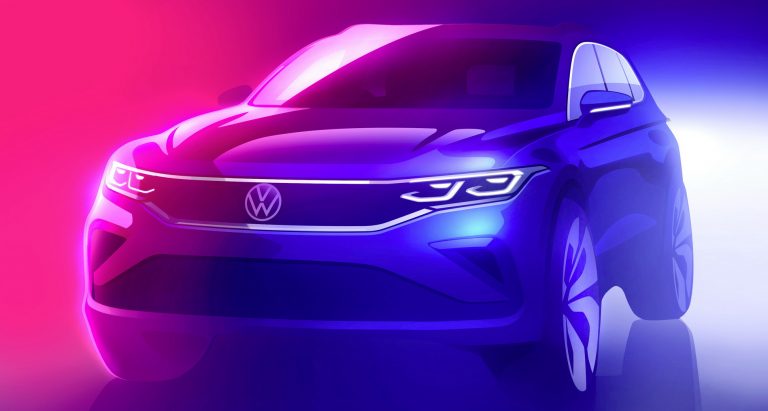 It seems like it will be a substantial facelift with a focus on making the Tiguan a more aggressive proposition.

Interior-wise, the Tiguan will receive the latest tech, including over-the-air updates and the latest in infotainment.

The engines will likely be carried over as is, albeit with some possible power increases and reduced fuel consumption.

The biggest news is the introduction of two all-new engine derivatives. The first is a plug-in hybrid with a claimed 180kW and 400Nm from a 1.4-litre turbo and electric motor combo.

The best news of all is the R model, which rumours suggest might use the 2.0-litre turbocharged four from the upcoming Golf R.

The power figure is yet to be confirmed, but it will likely be somewhere in the 225kW/450Nm region. It will likely be mated to a DSG transmission and VW’s 4Motion all-wheel drive.