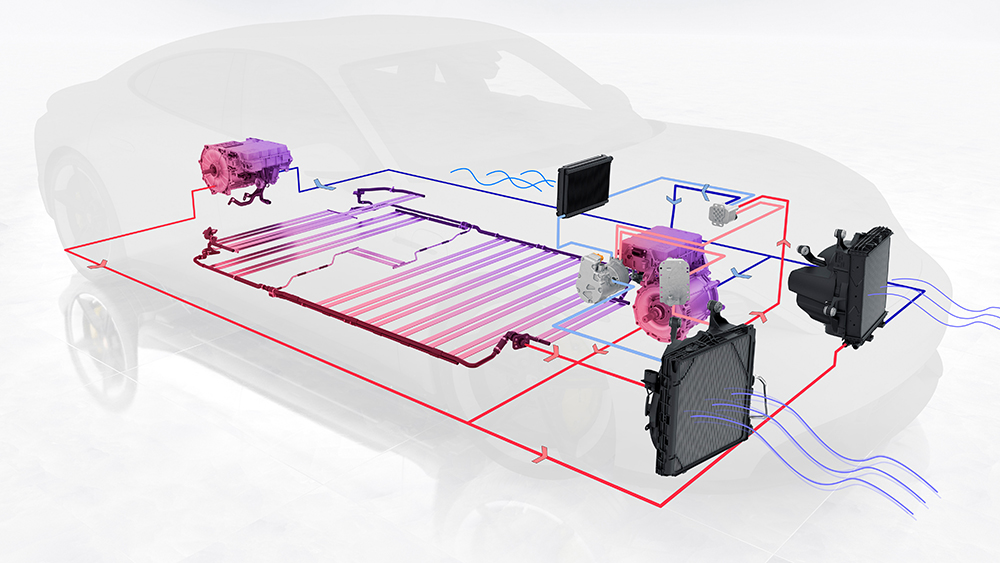 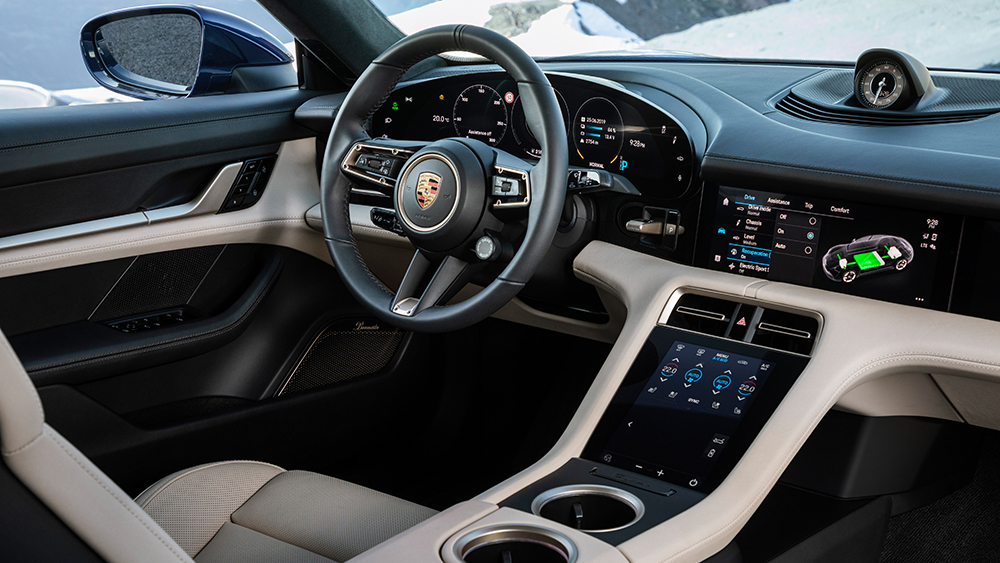 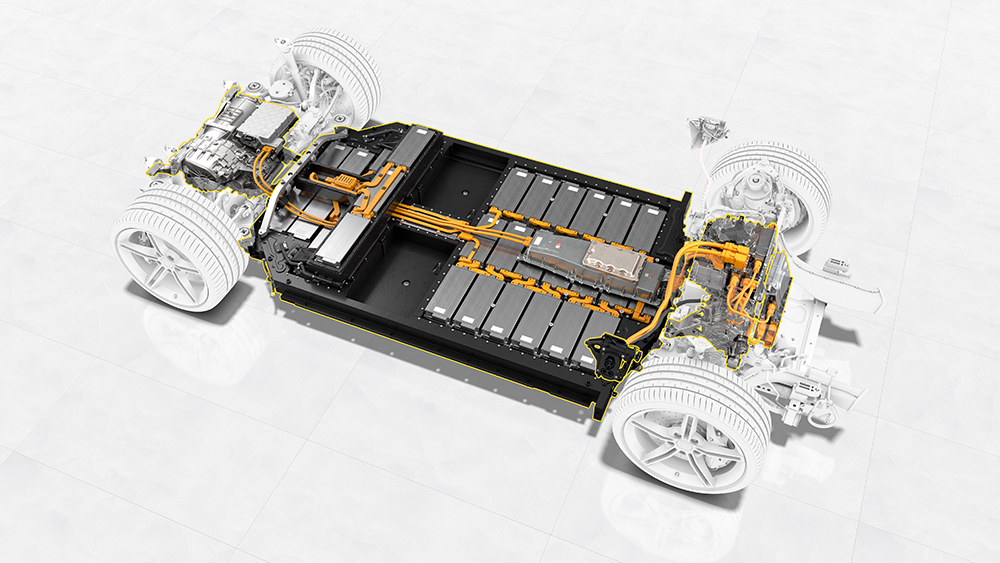 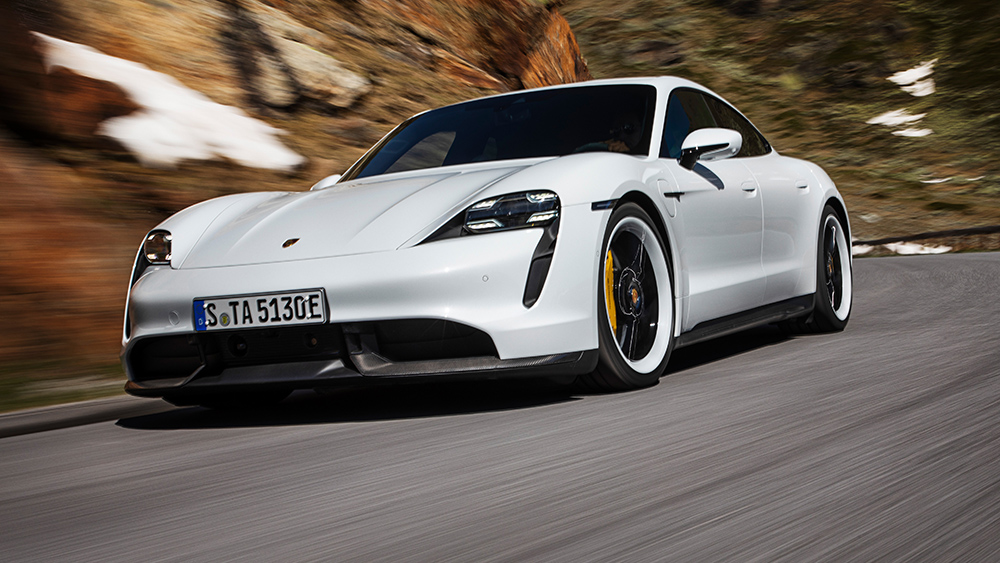 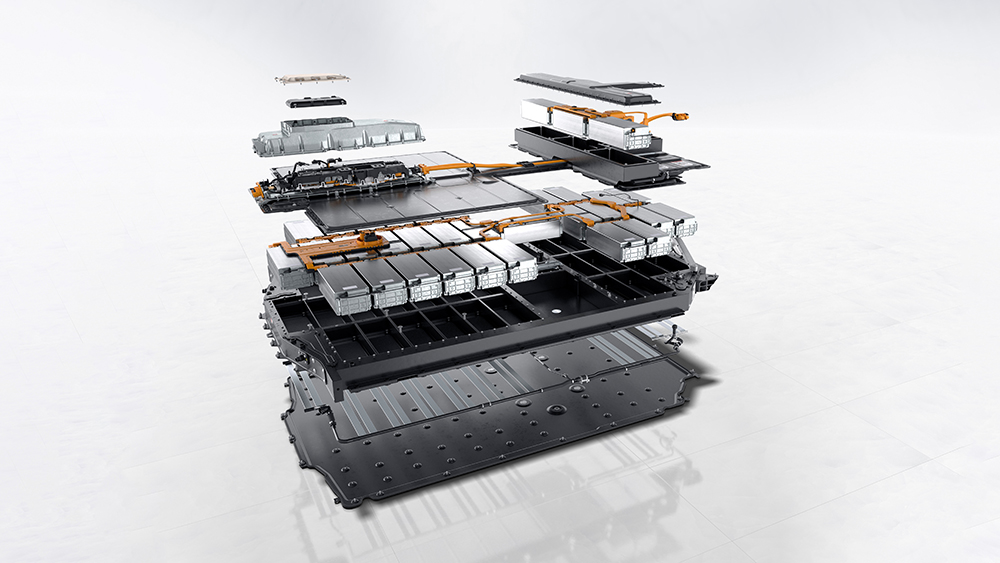 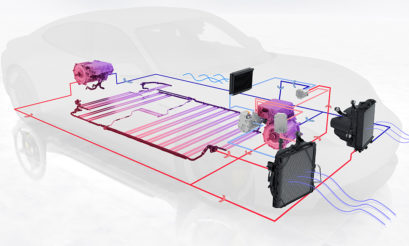 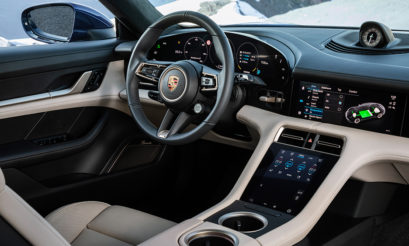 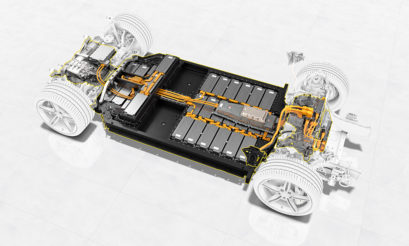 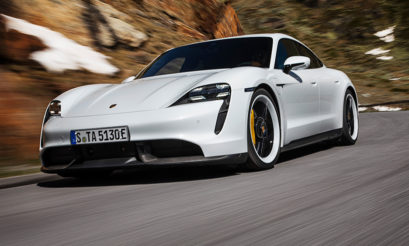 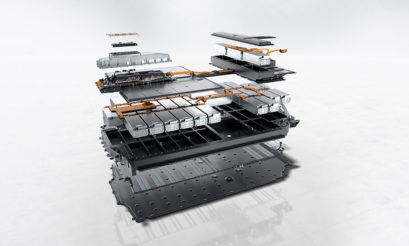 An ordinary car battery relies on a chemical reaction to provide a current, which is then used by the starter to crank the engine.

We start with this elementary explanation to illustrate what the battery currently means to the average car owner. It produces the voltage needed to start the engine and that’s about it. It has additional functions, like providing additional power when the supply from the charging system isn’t up to the task. It usually lasts for five years, but it can be as low as three. Replacing it requires nothing more than a quick trip to your local auto parts store and a spanner.

Those are the fundamental basics of a car battery in a car with an internal combustion engine.

But what happens when internal combustion is completely removed? We’re speeding towards a future where batteries and electric motors will be the standard, whether we like it or not.

Don’t agree? Consider the UK’s recent changes in legislation. Petrol and diesel cars were already on the chopping block for 2040, but that date was moved to 2035 and the list now also includes plug-in hybrid vehicles. Gulp.

You might think that the UK or EU legislation would have no impact on us, but it most certainly will in the long run. Automotive manufacturers are billion-dollar giants who develop new cars suited to the needs of their largest customer base. And South Africa is nowhere near large enough to have any effect on the future of motoring. The electric motor is the future and it will be powered by batteries unless somebody can solve the hydrogen storage conundrum…

While modern electric vehicles use lithium-ion batteries and not the old-school lead-acid variety, the two share a very specific drawback – they’re both extremely sensitive to temperature fluctuations. Unlike the battery in an internal combustion car, the cost of the batteries often amounts to more than half the value of an electric car. And they’re not as easy to replace…

The optimal comfort zone for a lithium-ion battery pack is between 15 and 30 degrees Celsius. Even a ten-degree fluctuation on either side can halve the battery life.

In the early days of electric vehicles, the batteries were air-cooled or cooled via the vehicle’s on-board air-conditioning system. The first-generation Nissan Leaf used forced air convection, while Nissan’s e-NV200 concept vehicle and the production BMW i3 both drew air from the climate control and channelled it over the batteries. The main drawback to this kind of cooling system is the amount of space it requires. With the battery count increasing with every new model (much like the German horsepower war), air-cooling just wasn’t going to cut it in the next generation of EVs with proper, usable range.

By usable, we mean anything above 400km. That’s a reasonable amount considering day-to-day use and longer trips where recharge is possible. But more range means more batteries, which require more thermal management.

The industry eventually reached a tipping point, where the sheer amount of batteries and the space required to air-cool said batteries were no longer a workable solution. Cold weather was also a huge factor. In cold weather, the driving range of the average electric vehicle can dip by as much as 40%. This meant engineers not only had to keep the batteries from overheating but from cooling down too much as well. As lithium-ion batteries function optimally between 15 to 30 degrees Celsius, this was a massive engineering hurdle.

Enter the Tesla Model S, a ground-breaking vehicle in many ways. For the purposes of this article, we shall stick to its thermal management only. The Model S used a serpentine cooling system that fed a glycol-based coolant (50 per cent glycol solution and 50% water) through the battery pack. For Model 3, Tesla upgraded the system to a manifold system with dedicated cooling networks. Each row of battery cells is equipped with its own cooling system. Tesla placed a lot of faith in this cooling system, as the Model 3’s battery pack is a sealed unit, which means individual cells are difficult to replace.

By now Tesla’s are famous for their ludicrous acceleration, but doing a full bore start in one of their vehicles is not a process you can repeat over and over, due to overheating concerns.

Enter Porsche and the all-new Taycan. One of the main talking points when it comes to the Taycan is the fact that launch control is always available. Even if the driver only has three per cent battery left, they can launch the Porsche until the battery is completely drained.

In the Porsche, the battery housing is a load-bearing component of the body structure, accommodating cooling and electronic components and protecting them from environmental influences.

The thermal management centres around a highly efficient, intelligent system for cooling and heating the high-voltage components. This applies in particular to the HV battery with 800-volt technology, but also to other components such as On-Board DC-Chargers, DC/DC converters, on-board AC-chargers and drive components such as electric machines, pulse controlled inverters and transmissions.

Any power losses are prevented because the system can always provide cooling or heating capacity to the exact component that needs it. The Taycan can also detect when it’s heading for a recharge, which means the whole system can be primed to reach the optimal temperature for charging purposes.

On the hardware side, the thermal management system consists of a networked line system with a coolant radiator, three coolant pumps, six coolant valves, two fans and ten coolant temperature sensors. This is supplemented by the linked components from the air-conditioning system with a climate condenser, a separate evaporator and a heat exchanger for air-conditioning/cooling. The entire system is controlled via a sophisticated networked control unit.

The amount of drive power available from the battery and whether it can be charged quickly depends on the charge level and the cell temperature. This results in different temperature targets for the battery, depending on the initial state and the desired final state.

This is where the selected driving mode plays a large role. If the driver selects “range mode” the hardware is operated with the best possible efficiency. The speed of the coolant pump, for example, is reduced. In “sport mode” the corresponding temperature targets for the coolant flow are selected for maximum performance of the electric machines and pulse controlled inverters.

The combinations used in the thermal management of the overall vehicle alone add up to more than 300 varieties in the Taycan. The optimum energy state is constantly being adjusted and therein lies the Porsche’s secret.

At the moment the Taycan is the only Porsche that uses such an advanced system, but the German brand will undoubtedly use what they learn from this car going forward.

With the UK moving the axing date of petrol and diesel forward, manufacturers have no choice but to cooperate.

We think it’s only a matter of time before this technology syphons down to the rest of the Porsche line-up, including the Macan and Cayenne.

With a thermal management system as smart as this, these cars will be perfectly suited to South Africa’s unique weather patterns. 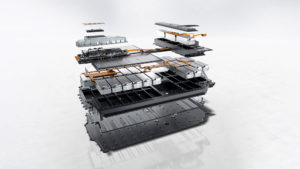 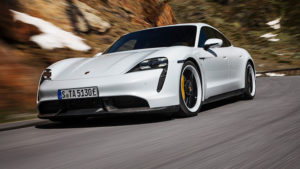 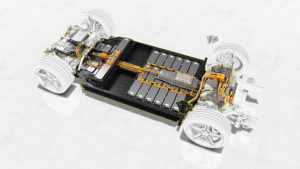 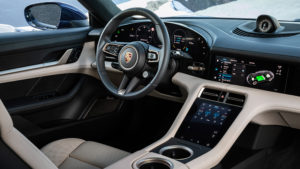 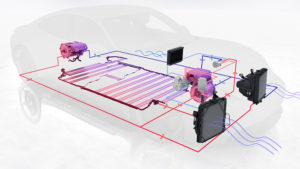