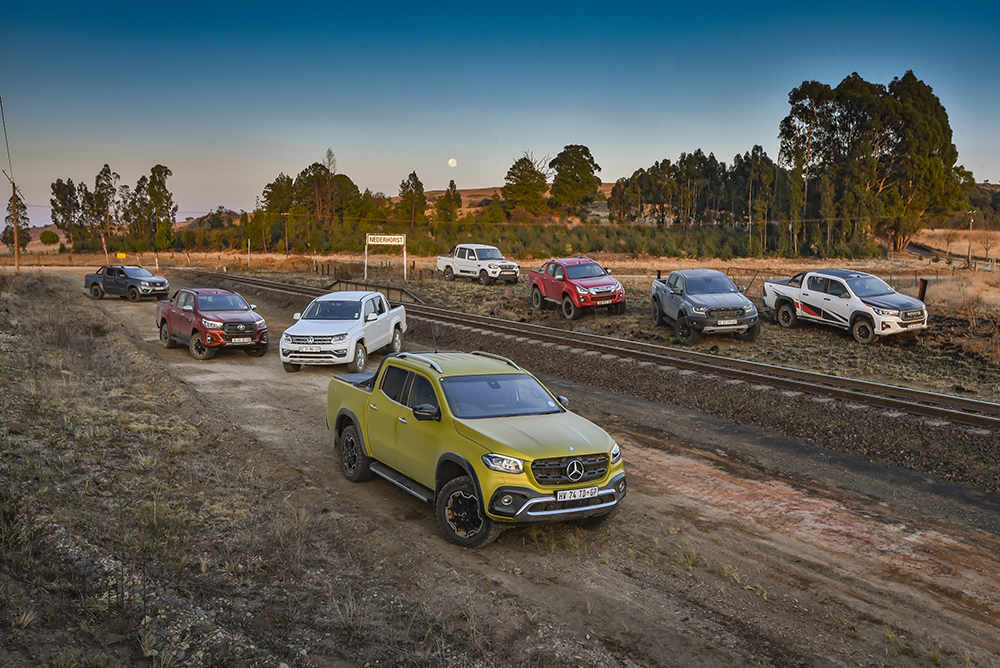 The first was a limited-edition shoot-out, featuring a number of special bakkies on a quick road trip to Dullstroom. It was basically a group of journalists and professional drivers driving these bakkies back-to-back the long way around. Sticking mostly to gravel, swapping cars every 30km or so.

At the end of it, we sat down for a breakfast and an argument. It was completely subjective, as each of us chose the bakkie that would best fit into our personal lives. For the record, I went for the Amarok.

The second test was based on a series of exhausting tests conducted at Gerotek and ADA. I was present at every test conducted over one week and witnessed the judges putting the cars through their paces on the one day we set aside for that particular test. For the record, the judges scores only counted for 20% of the overall score, but you can read the entire bakkie shoot out here if you haven’t done so yet.

In the months since, we’ve had some amazing debates on social media. The Amarok won, which upset quite a few people, but, surprisingly, was applauded by more people than I initially thought. The Ranger Raptor came second.

The Hilux came in third, which is the part which upset most people. But there’s a part of the test that most people seemed to miss, most likely because we didn’t explain it properly enough.

Pricing was never part of the test, because we thought the Bakkie of the Year would also be a helpful buyer’s guide. If, for example, your budget only allows for a bakkie in the R600k to R700k region, the Hilux was the champ. Below R400k, the Mahindra was the only option and so forth. Nobody knows your budget better than you do, so you make the final choice. We simply conducted the tests and published the results. These tests included braking, fuel consumption while carrying a load, towing, the infamous “moose test” and real power output at the wheels, to name just a few. All of the results can be downloaded in the 2020 Bakkie of the Year test. Most of these tests were done according to strict international guidelines, while others were done because readers requested them. “Why do you never test with a load on the back, or while towing something?” So we did. And we included and ownership survey, which gave us insight into long-term ownership.

Along the way, we saw some surprising results.

Here’s one anomaly, for example. Some readers actually went through the trouble of working it out, which is something we were hoping for. If you completely disregard the judges’ 20% of the total vote, the Ford Ranger WildTrak comes out on top…

In any case, that’s not what I’d like to discuss today. I’d much rather discuss how you use your bakkie. I’m talking specifically about the leisure double cab segment, where both day-to-day driving and recreational use are supposed to be important. We want to refine this test even further.

In some cases, it’s fairly obvious what people use their vehicles for. The Land Cruiser is meant to work hard and it’s perfectly suited to certain applications. There’s a reason Johan Badenhorst and the Voetspore team use Land Cruisers. For our own Land Cruiser adventure, follow this link.

I’m more interested in the average Hilux, Ranger, D-Max, Navara, Amarok and Pik Up owner and what you do with your bakkies. Do you actually drive them off-road regularly, and if so, to what degree? Is it mainly gravel travel to a lovely off-the-grid overnight location, or do you partake in technical off-road driving at 4×4 venues? Do you tow, and if so, what do you tow? Why did you choose your bakkie?

We’re genuinely interested in finding out whether what we think bakkies are used for correlates with what you actually do with them. And feel free to share images on social media with us, even if you just drive your bakkie to the mall. 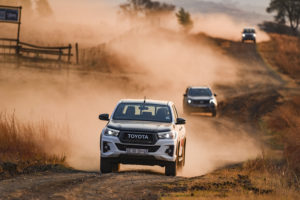 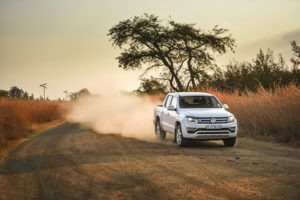 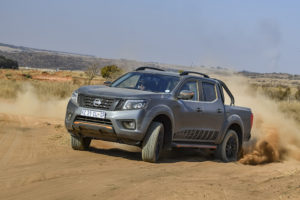 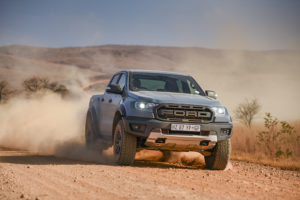 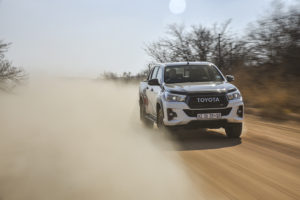 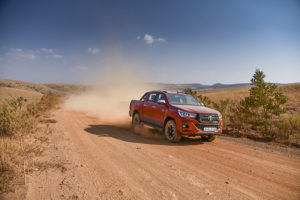 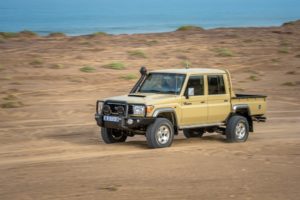 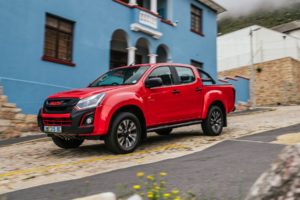