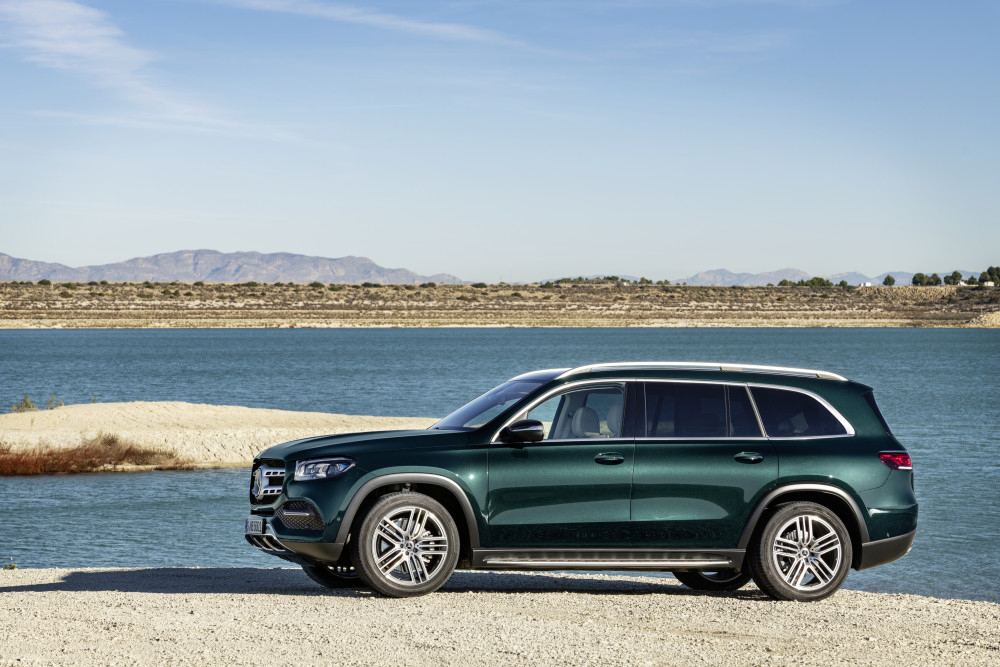 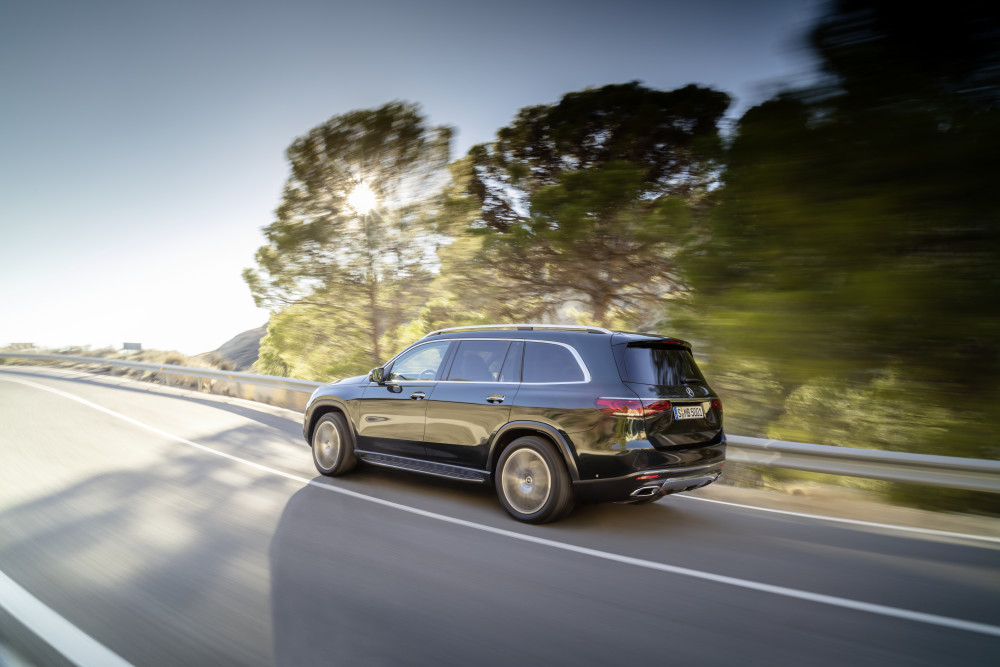 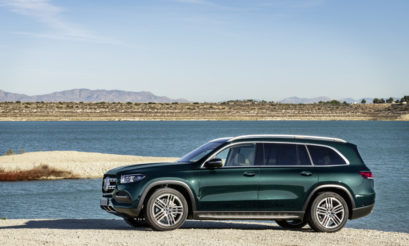 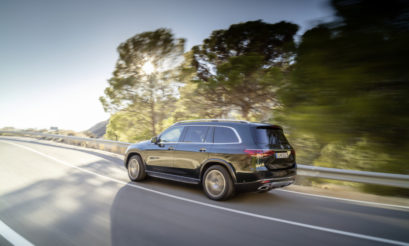 Another seven-seater aimed at the American market

Exactly, much like the Range Rover and divisive BMW X7, these ornate seven seaters are immensely popular in America – where the GLS happens to be built – but are also tasked with trying to pick up recent slack in S-Class sales in smaller markets like South Africa.

Whereas the Mercedes GLE and GLB can theoretically be, but seldom are, optioned as 7-seaters, only the GLS can realistically claim to accommodate adults in the most rearward row without feelings of guilt. Of course, if transporting numerous people in luxury is one’s only criteria, the Mercedes V-Class, for nearly the same price, is probably the better answer, providing you have no intention of driving off-piste.

Will it frustrate me around town?

Most roads won’t give you much margin for steering error and the GLS will poke its snout out of almost every parking bay but the upside of those enormous 23-inch tyres is that you never need to dodge or weave around obstacles. Instead you aim its bonnet badge down the centre and let the car’s air suspension and considerable weight devour the nasty stuff in its path. It’s a hugely satisfying experience and if an element of luxury travel is about being impregnable to outside interference, then the GLS has an upper hand on the S-Class on all but the very smoothest of roads.

The steering is light, which helps get the full lock on quickly, and the 360-deg cameras and parking sensors certainly can be trusted to give you ample warning from any direction, especially because the small side mirrors are not always up to standard. If it all becomes overwhelmingly difficult, there’s always the autonomous parking function which will come to your rescue and impress passengers.

Of course, given the option that’s still where they should go with one of the five-zone climate systems and USB ports designed to keep them happy. That significant 83mm increase between the axles compared to a GLE gives one a pretty clear indication of the business-class legroom on offer. Seating arrangement for the second and third row can all done electronically via buttons in the tailgate – as per the segment norm – and moving individual seats is also possible to strike the best balance between boot space and people. When the seats are not being used, they fold down into the boot, hidden from view with no compromise to boot space.

Is that diesel motor the right choice?

It’s the right choice in a great number of Mercedes on sale but in the GLS one might say that it hits the proverbial sweet spot, despite being the baby in the three-model range. By marrying vertical torque to a 9-speed gearbox and permanent off-road drivetrain, we’d also bet on it being the best combination for when you need to tip toe up a sandy road to your holiday beach house with some colourful new leisure craft in tow. And if you do get bogged down in a sand dune, for example, the suspension level will automatically be raised and lowered several times, which changes the ground pressure of the tyres. A unique trick which Mercedes claims to improve traction

Out on the road, the GLS’s chassis simply can’t perform any more miracles than this, so throwing any AMG-spice under the bonnet would only end up in higher fuel bills, and a group of frightened passengers who will probably prefer to take an uber next time.

The GLS might be Mercedes most premium 7-seater but it doesn’t ride with the same fluidity as an S-Class, which was a little disappointing and underlines the main drawbacks that are a result of the additional reinforcements and strengthening required to make towering SUVs feel stable. The GLS’s firmer ride means that it’s unable to swallow the smaller imperfections in the road surface like we’ve come to expect from a Mercedes wearing the grand letter ‘S’ and the vibrations up through the chassis and drivetrain aren’t as muted as its sedan sibling.

It could be given its versatility and wanton technology jumping and waving for all to see, but without that AMG powertrain, bucket seats and obligatory red stitching, the GLS 400d costs less than the recently tested GLE 63 S, easily undercuts the S-Class and will win against the V-Class when it comes to outright lifestyle appeal. In other words, it’s priced well.

A large part of the GLS’s appeal hinges around putting to work that third row of seats but as functional as they are, they are attached to a small penalty, namely maneuverability and ride quality, especially compared to some of the three-pointed star’s more compact 7-seater SUVs or traditional big sedans.

In these modern times, the GLS feels right on the limit of what is appropriate for a personal car. Without any gilding electrification either, unlike the GLS 580, it sometimes receives critical attention from a society that is rightly under pressure to downscale, reduce and preserve. 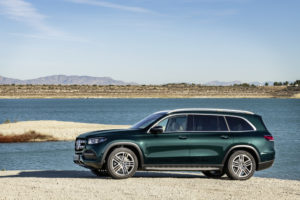 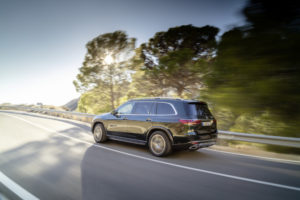