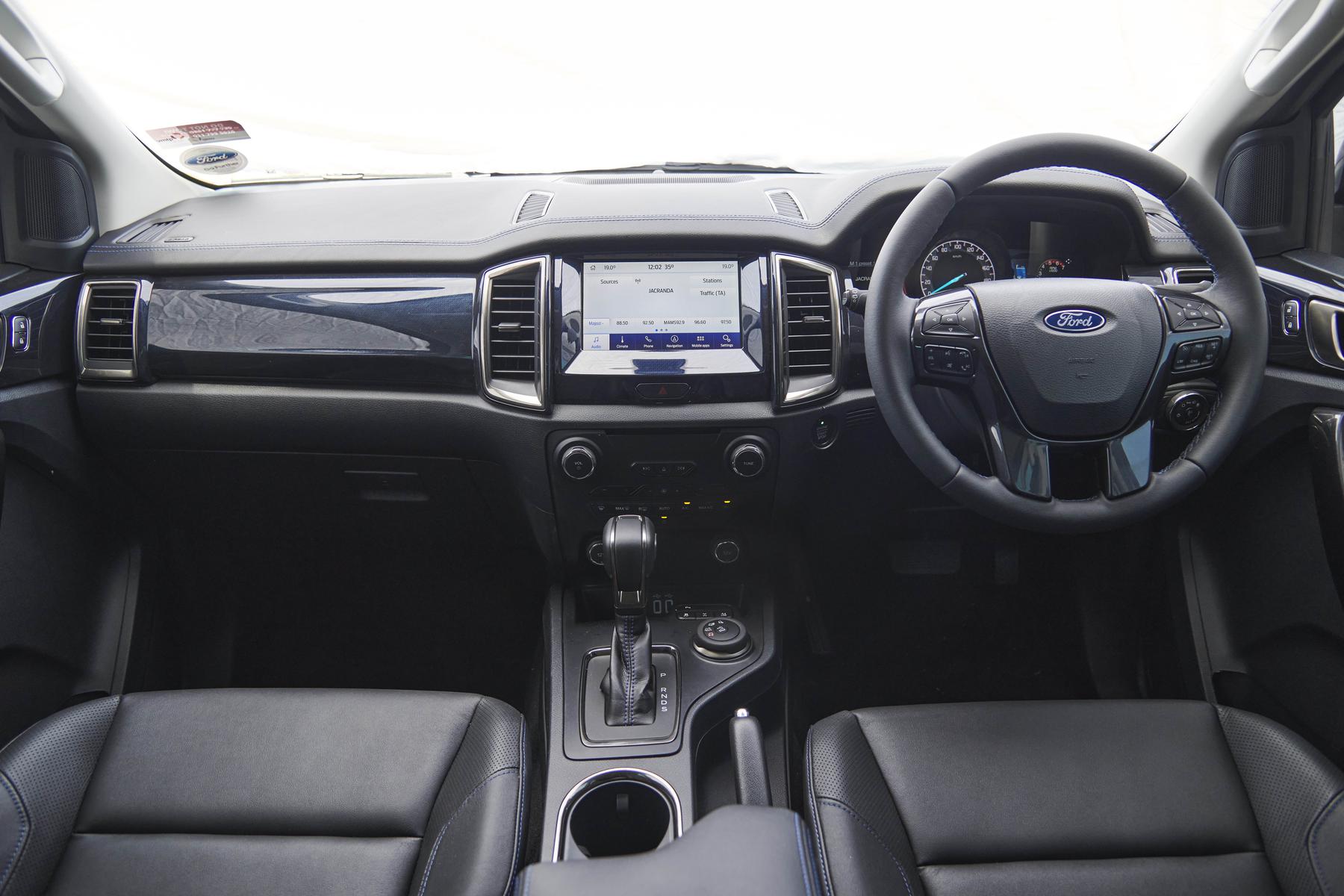 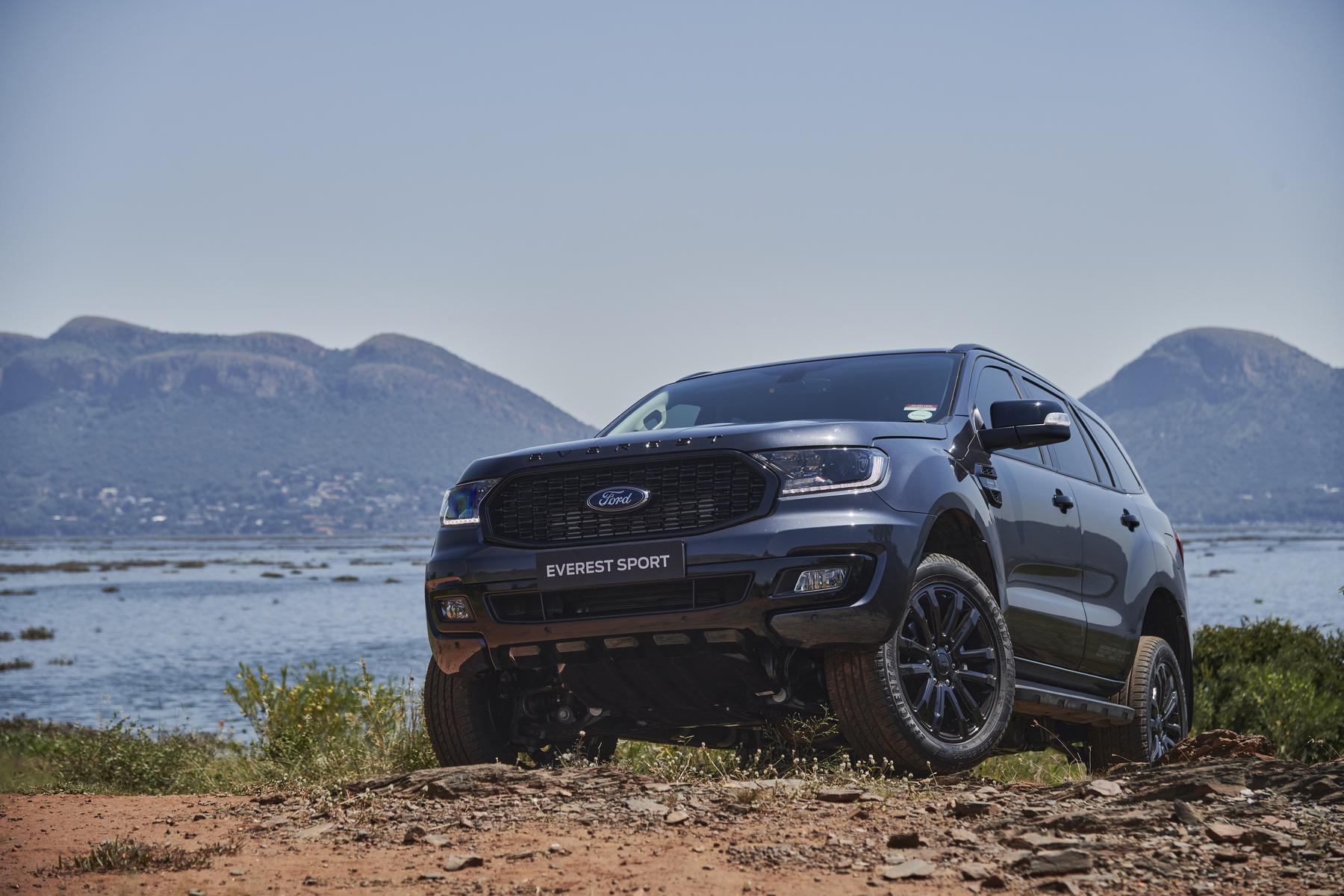 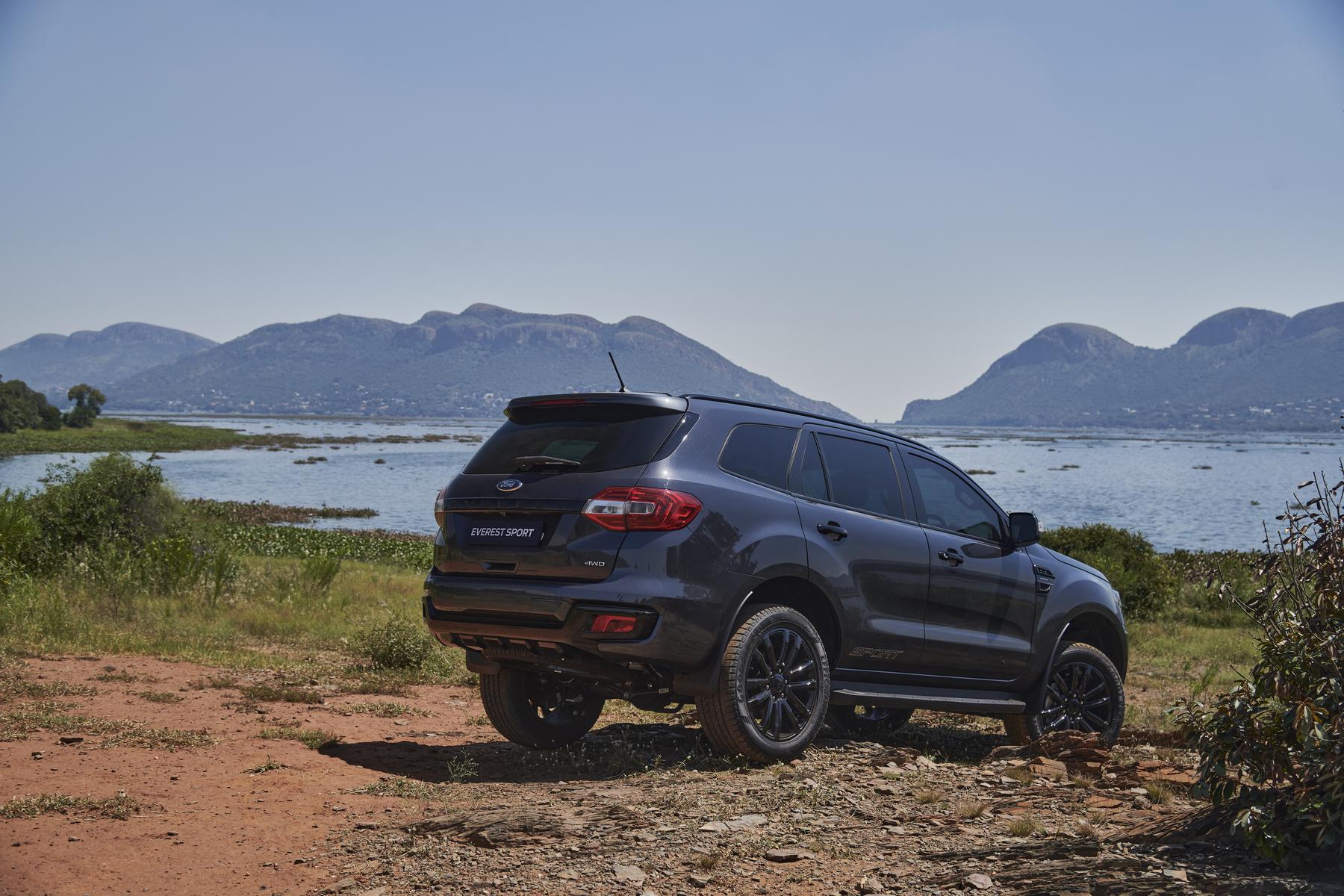 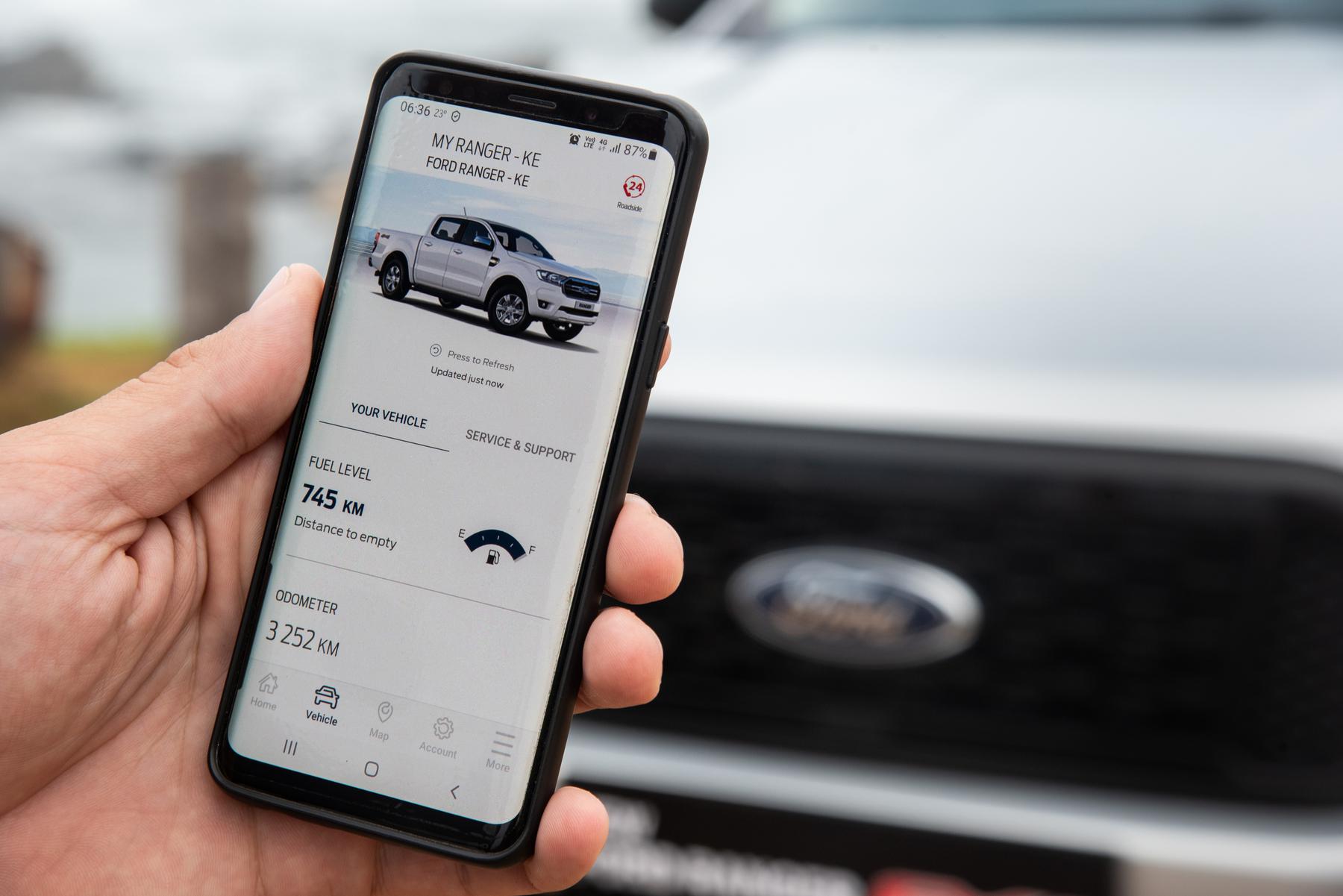 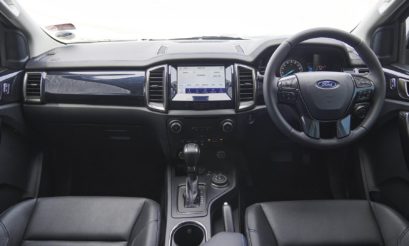 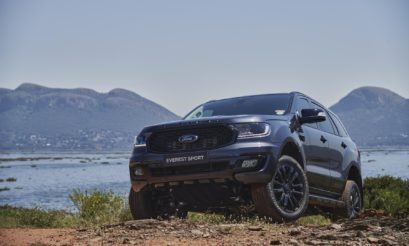 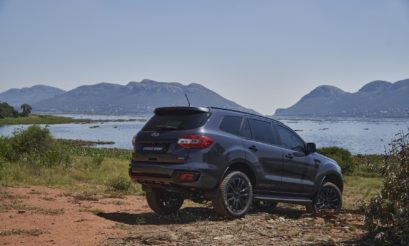 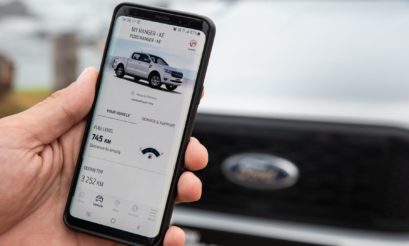 It was a slightly incongruent sequence of events; there we were thumbing the latest connectivity features within the FordPass app –  now available in the current Everest line-up – while around the world Ford was simultaneously announcing the all-new Everest which will touch down in South Africa later this year. Never before has a product felt so new and so archaic in parallel but it did highlight that the Everest has led a very full and healthy life, right to the very end.

The Everest range has undergone a number of small tweaks and model enhancements over its lifecycle, including the introduction of the 157kW bi-turbo engine paired with the 10-speed gearbox (which also delivered the final chop to the 3.2-litre engine), the introduction of a 4×4 model in XLT guise in 2020 and the Sport derivative a year later. The final salvo comes with the standard integration of FordPass.

FordPass was first introduced in the Ranger FX4 last year, then quickly migrated across to all Ranger derivatives. Now, FordPass has filtered down to Everest and will grow to become one of Ford’s defining tech innovations. The launch gave us a chance to reacquaint ourselves with all the features bundled into the app and although technically nothing has changed since our first interaction, everything we liked about FordPass remains intact, and feels fresh. We’re also pleased to see that it remains an entirely free service – there are no hidden data costs or subscriptions.

To start with, FordPass is an intuitive smartphone-based interface with a neat and unmistakably Ford blue-and-white appearance. Menus are simple and once the app has been downloaded on a device that supports IOS or Android, the pairing process can be completed within two minutes. This smartphone integration with the vehicle creates a world of futuristic possibilities, including being able to unlock/lock the vehicle from anywhere, find the vehicle’s current location, check vehicle stats like fuel level and schedule a remote start with pre-configured climate for those hot or cold departure times.

There are of course many anti-theft detections built into the system. For instance, unlocking a vehicle without the key in hand will prevent the gearshift from moving out of its Park position and while ten users can be loaded into the system, each one has to be approved by the owner. Various additional settings regarding privacy and information sharing can be toggled off.

Away from  FordPass, driving an Everest on a combination of tar and gravel roads was an absolutely relaxing experience and buyers who have just purchased a current-generation Everest, at the end of its life, have no reason to be disappointed.

It’s big with American-influenced styling and rides on a chassis that simply devours miles upon miles of gravel and farm roads with aplomb, especially with the XLT’s high-profile 18-inch wheels. The seven seater cabin remains one of the quietest in segment (helped by active noise cancelling technology) and thoughtful touches like the soft leather on the dashboard, for Sport and Limited models, lend the Everest a premium feel amid chunky and easy-to-use dials and switches.

The 2.0-litre drivetrain in with either 132kW and 420Nm in XLT and Sport derivatives or 157kW and 500Nm in the Limited model is no more than adequate but we did notice that some of the vehicles carrying heavier supplies and roof racks lost chunks of their overtaking power on the open road. For us the Sport with its distinctive black detailing and daily niceties is probably the pick of the range but the Limited edition with features including heated seats, adaptive cruise control, power tailgate and panoramic sunroof can’t be easily dismissed either.

If finding a vehicle that ticks as many boxes as possible under one-million rand is the ultimate goal, the Everest still gets our vote for overall refinement, practicality and off-road capability. Its replacement has another mountain to climb in a more premium segment but it’s coming off a very strong, and digital, foundation. 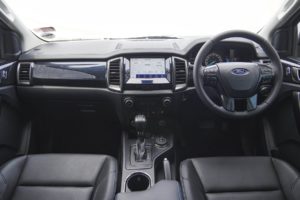 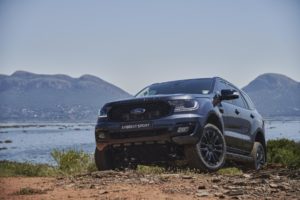 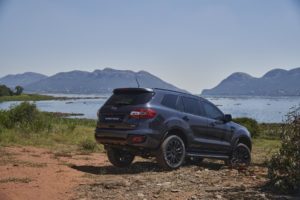 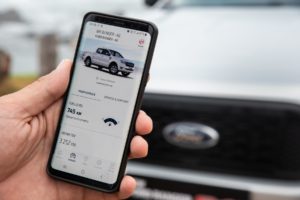