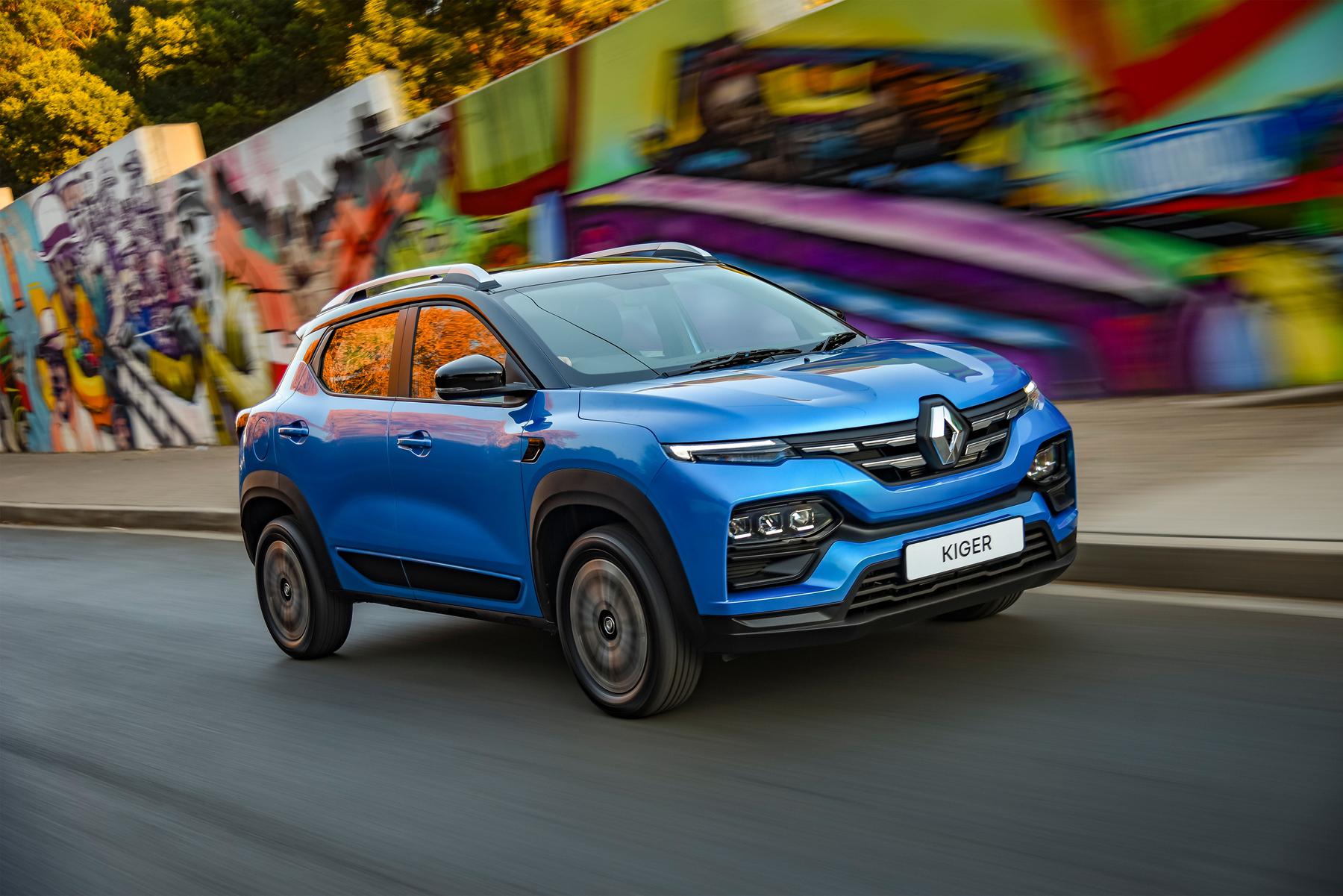 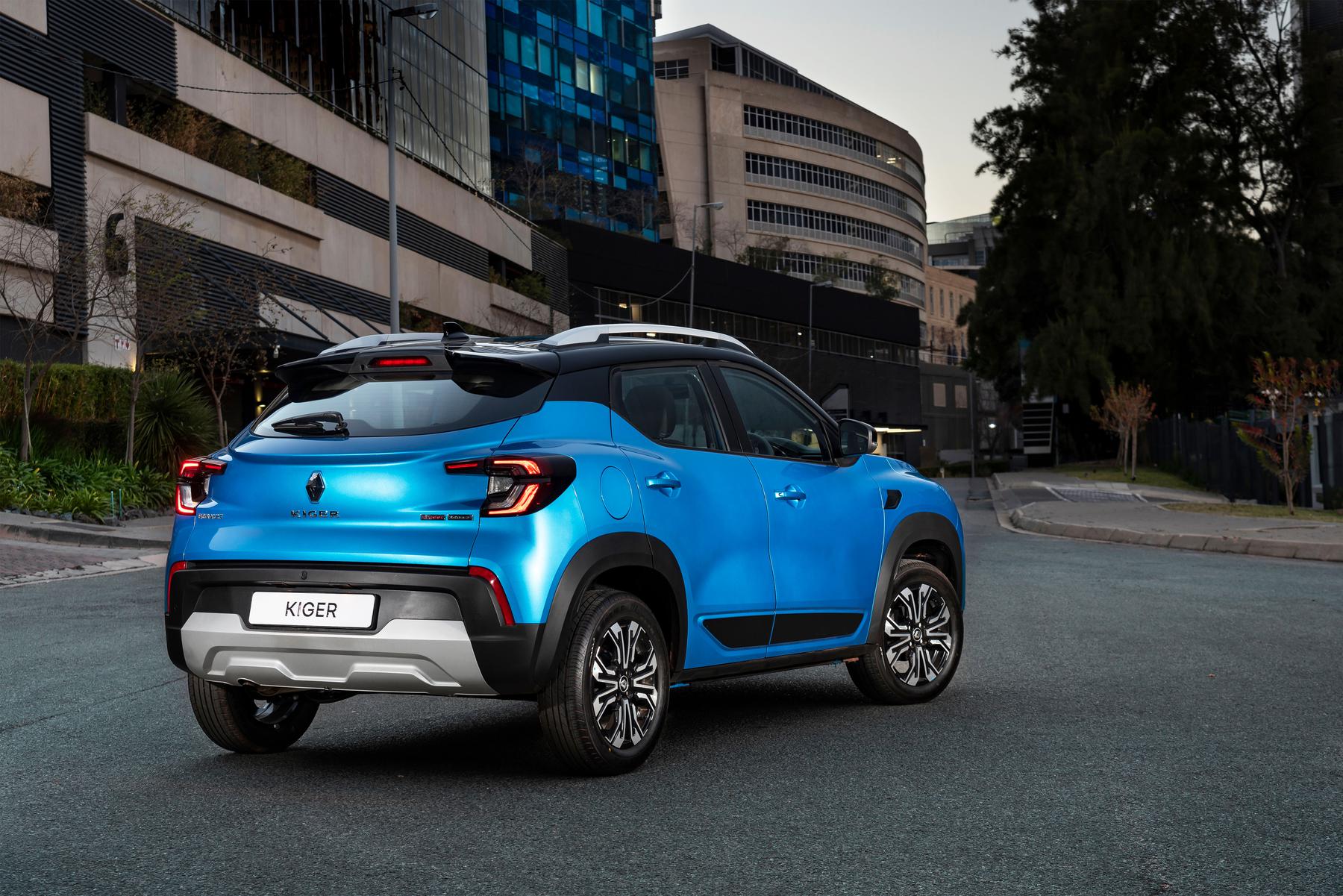 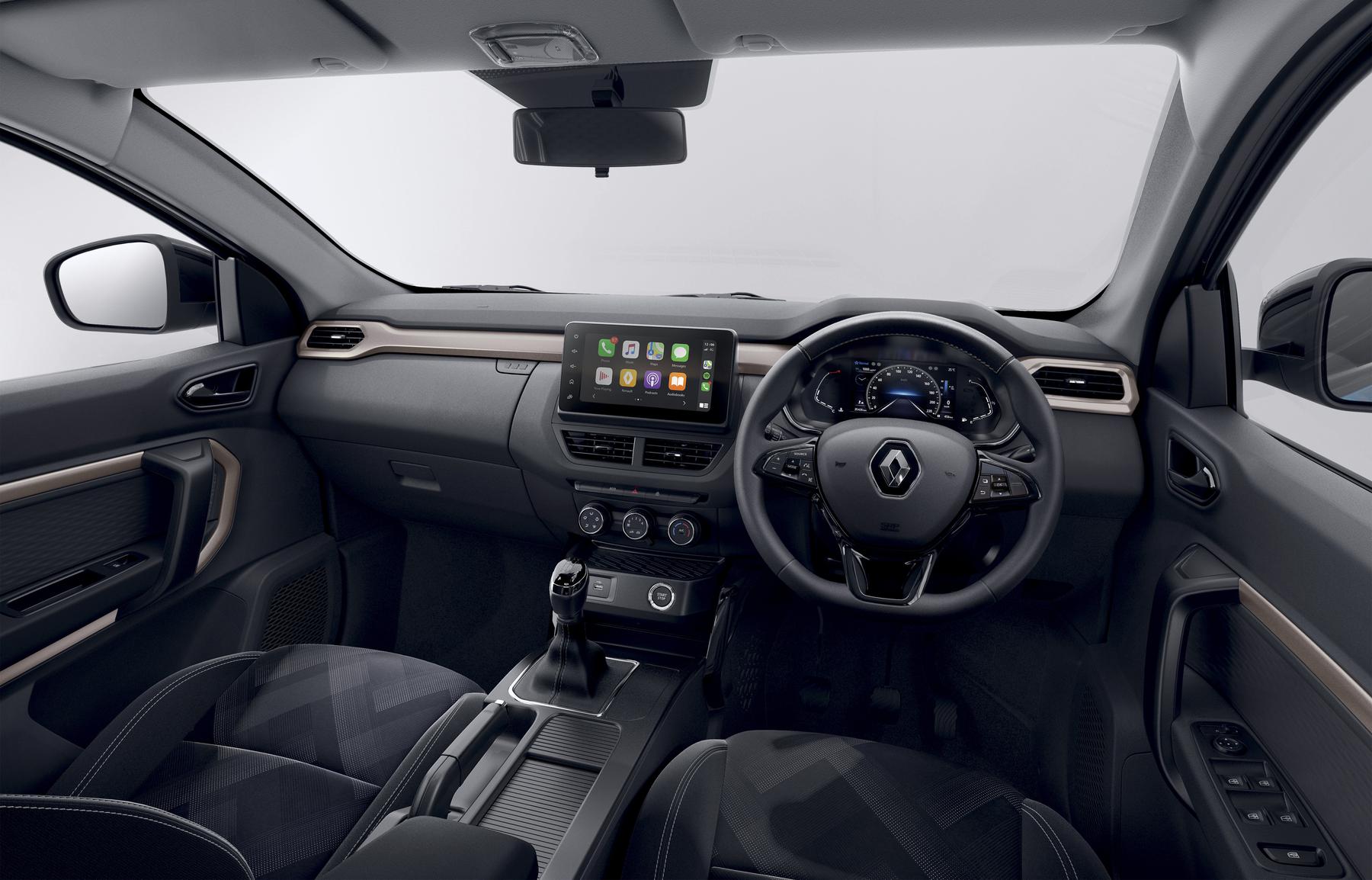 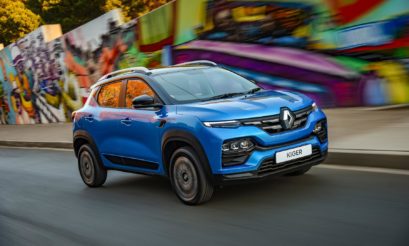 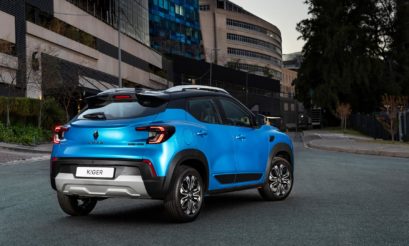 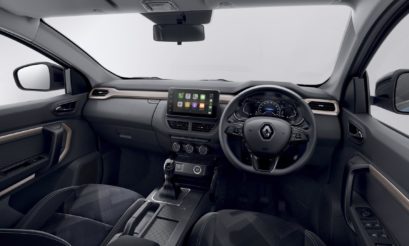 Say hello to the…

Newest member of the Renault family and the company’s latest assault on the burgeoning crossover market that currently has South Africans spoiled for choice. It’s called the Kiger and its arrival marks the end of the Renault Sandero, while adding a touch more ruggedness and practicality to the overall appeal.

Renault, for reasons mostly to do with market share and volume, has committed itself to these budget-friendly crossovers of recent times and they’re proving to be immensely popular with the younger South African generation who are style conscious and are glued to any piece of tech.

We must also mention that the Kiger mirrors the mechanical alchemy of the Nissan Magnite and outside of that there’s no shortage of alternatives such as the Suzuki Brezza and Toyota Urban Cruiser.

Despite downsizing, Renault hasn’t lost its flair for sculpting favourable first impressions. In simpler terms, this doesn’t look, in any way, like a sub R300,000 crossover – admittedly we’re in the top-spec Intens version with attention-grabbing black alloys, silver roof rails and silver bumper inserts. I wasn’t alone in two-thumbs-up appraisal; throughout my time with the Kiger, it constantly drew the attention of onlookers –  a reaction you don’t expect in this segment.

Sexy styling outside, the interior continued to impress with great space, and class-leading luggage area with folding rear seats. Storage is mostly sufficient but one cupholder would have been nice.  Renault has done a good job of countering those necessary cheap plastics with a tasteful helping of premium-looking textures, designed to bring some pizazz the overall ambience. This includes the snazzy digital display cluster which gives you some clue as to where and how Renault is spending its money.

This model is also fitted with the 8-inch touchscreen, able to connect to Android Auto wirelessly, and this seamless integration launches the Kiger’s infotainment, with built-in features like reverse camera, PDC and voice activation, into a higher, more modern category of vehicle.

Grip the nicely-sized wheel and take advantage of the high seating position which also overlooks the tall, square, bonnet. The proportions and driving position feel spot on and you get big mirrors too which aids the good visibility. The 1.0-litre 3-cylinder turbo charged engine with CVT gearbox produces fair-to-good performance on the road but it doesn’t like to be startled, otherwise the engine note screams alarmingly loud. The CVT gearbox behaves itself 90% of the time – some erratic progress was noticed – but our main criticism is the fuel consumption which averaged around  8.0l/100km compared to the 5l/100km claimed figure.

I also can’t fault the handling or comfort for the price. Drive it sedately – as I imagine most will – and the Kiger takes on the city roads and their challenges with cheerful success, and although its safety rating isn’t rewarded with the highest number of stars (3 to be exact) you do get ABS and four airbags as some level of protection.

The Kiger might have all the pretenses of going off-road but it’s front-wheel drive platform can’t perform any heroics. Still, with over 200mm of ground clearance I managed to make it across a flooded section gravel road – in the name of good journalism. The gearbox comes with a sort of low-range mode for situations you really should never encounter and a rotary dial to switch between eco, normal and sport.

It doesn’t take a lot of imagination to see why the Kiger is enjoying phenomenal volume and popularity in this strained economic time. It packs cool creativity to stand out from the crowd and in areas like the drivetrain and technology the Kiger managed to exceed our modest expectations numerous times. We’d probably avoid the normally aspirated motor and bottom-rung derivatives, but this only helps to highlight the fact that the top-spec Kiger manages to undercut some baseline rivals. 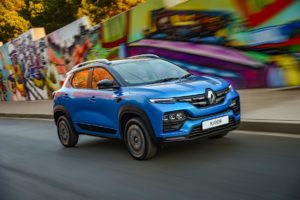 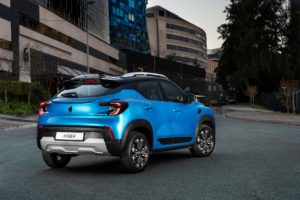 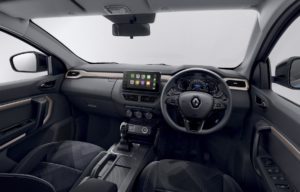