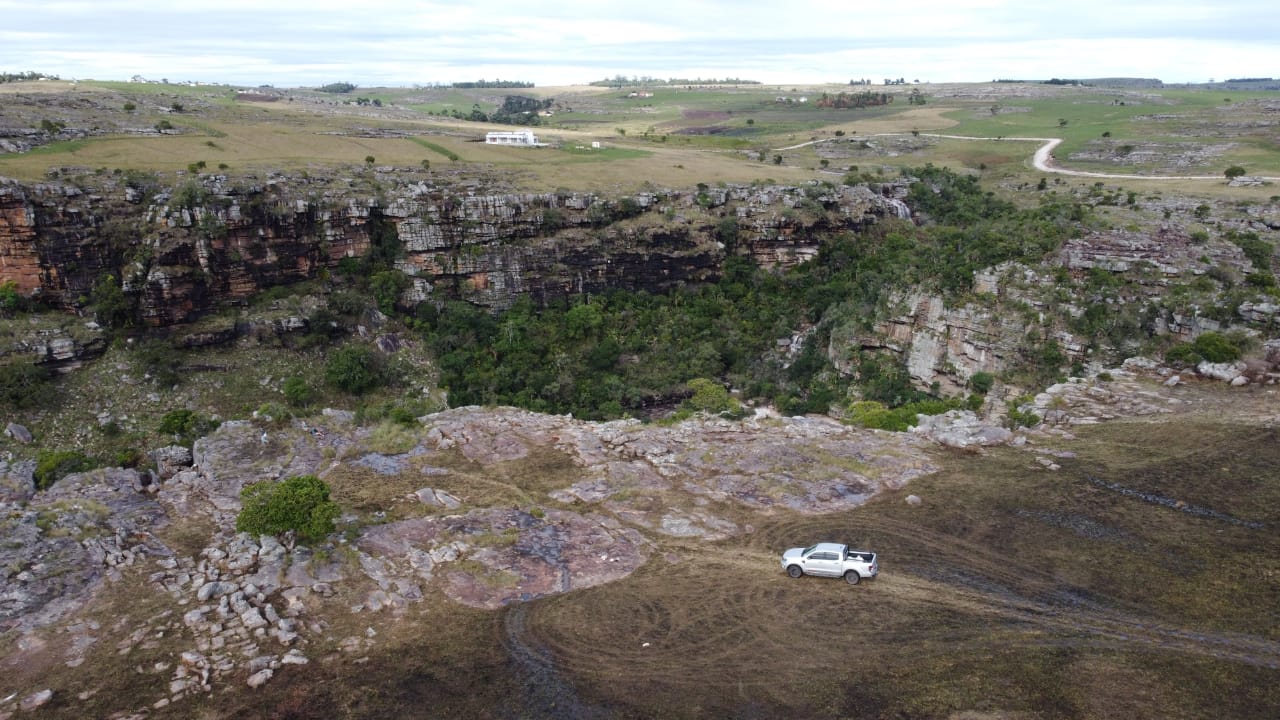 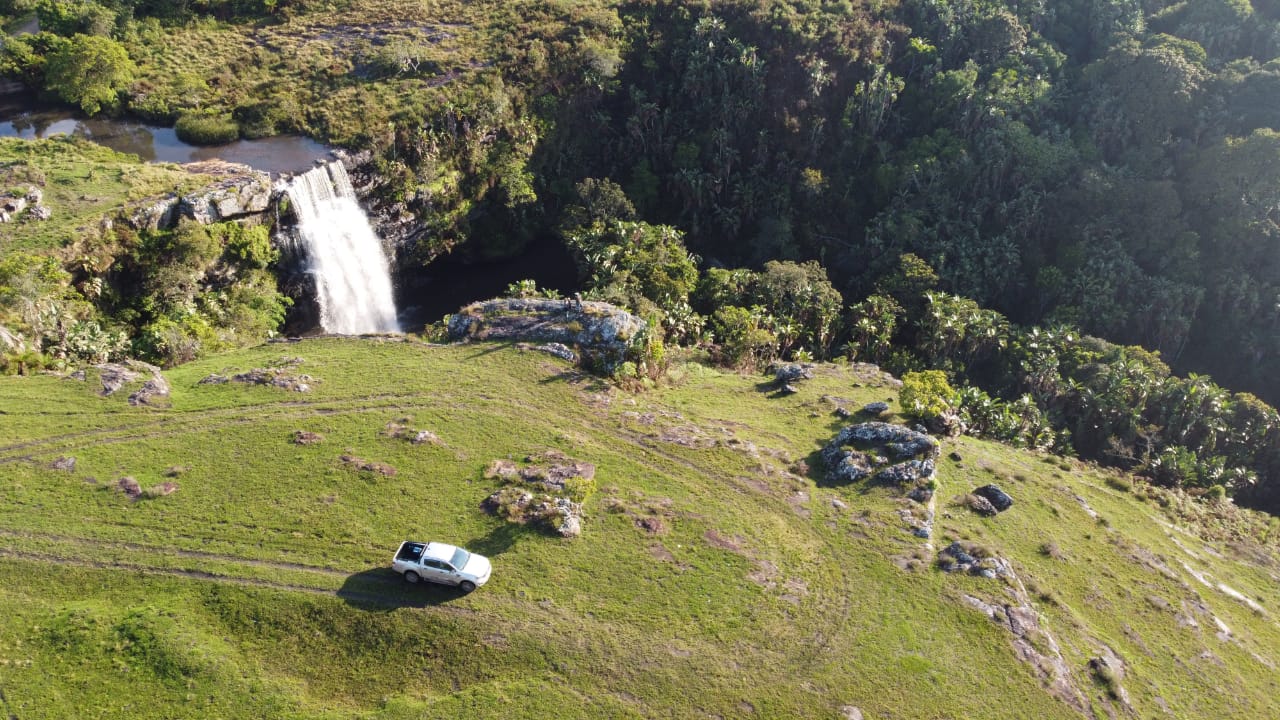 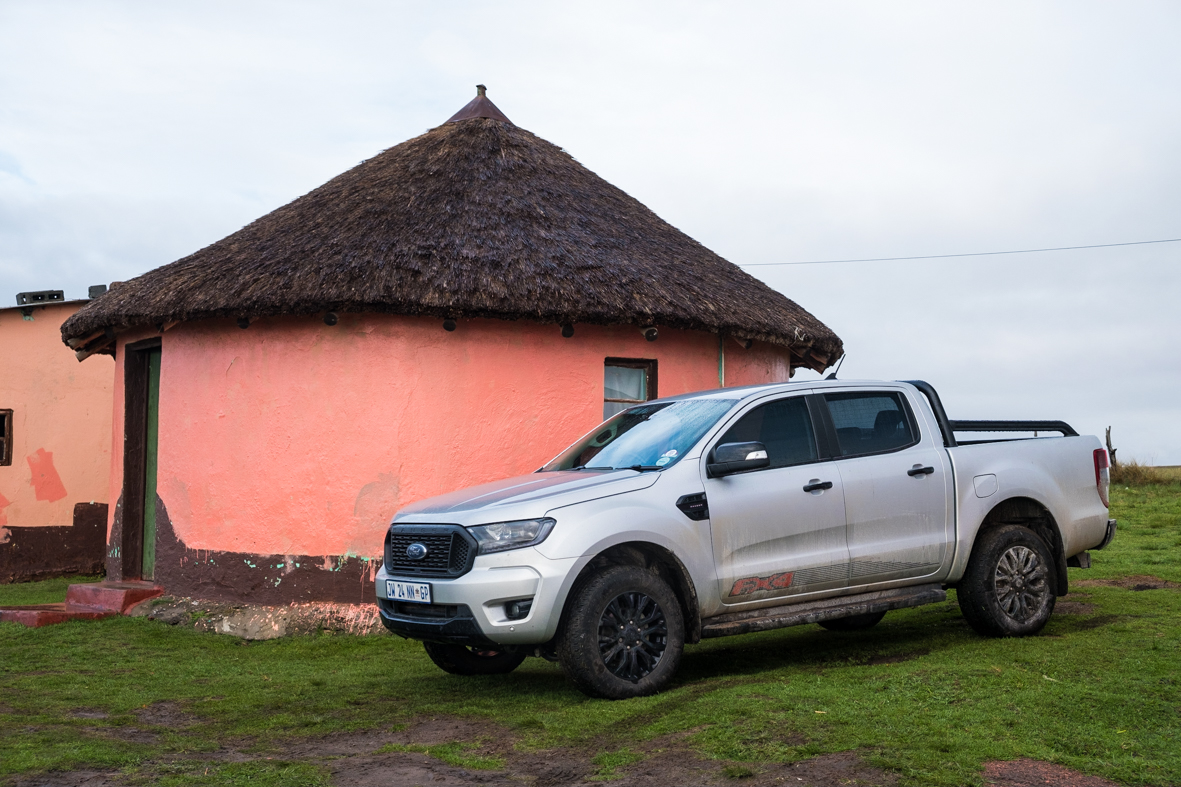 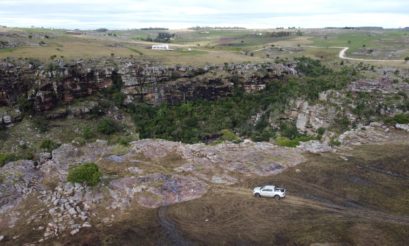 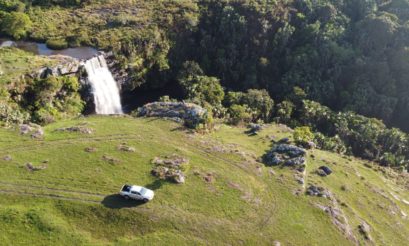 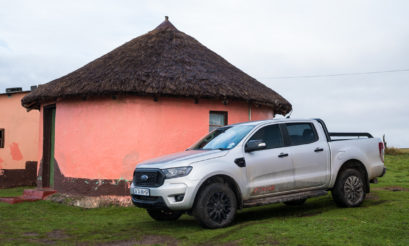 You often hear South Africans complaining about the state of the roads.

For a month I’d been looking for a real opportunity to put the Ford Ranger FX4’s off-road capabilities to the test. “Eish – that Karkloof Road leading up to your property is a nightmare!” said the driver when he delivered the vehicle to us from Ford’s press fleet.

Sure, Howick municipality had done their best by us: the unnecessary speedbumps through a minefield of potholes was enough to get a feel for the Ranger’s suspension. It wasn’t quite the test I had in mind though. Ford were doubtless feeling protective of their 2021 model in its spotless pale grey (‘moondust white’ I was told) livery. I wanted to see how the Ranger handled in the muck. After all, this was a vehicle that was engineered at Silverton Assembly Plant in Pretoria for the South African market. It wasn’t a UK-marketed ‘Sloane Ranger’ and was supposedly made to be used.

We’d hit the road up through Zululand, looping up past Ghost Mountain, Jozini Dam, Tembe and Kosi Bay. On the way we tried to take in as much gravel and rock as we could find but there was little to challenge the FX4. The 2.0-litre Single Turbo diesel purred along gravel roads flawlessly with never a hint of a skitter thanks to what Ford describe as ‘Electronic Stability Programme with Traction Control’. I did my best to veer towards the deepest ruts and the thickest sandbanks but even then, switching to low-gear 4×4 was just an act of shameless melodrama.

A week after the Zululand trip we had a call from Mike Baker who was setting up a Wild Coast route that connects some of South Africa’s most dramatic waterfalls with villages and what I would later hear were some of its worst roads.

“I’ve driven between four- and five-million kilometres around Southern Africa,” Mike Pickstone-Taylor (the second Mike in the team and another old Wild Coast hand) told me, “but some of these roads are the worst I’ve ever driven.”

I’d been hoping for rough roads but, hearing this, I began to think that maybe I should be careful what I wish for. To make matters worse it rained for two solid weeks right up until the night we hit the road for the Wild Coast. Word from ‘the two Mikes’ was that Southern Africa’s worst roads were rapidly getting even worse.

Nevertheless, we made the drive down along the rolling South Coast highways. The 10-speed automatic transmission and sporty premium level interior – soft-touch leather-trim and nifty red-stitching – made roadtripping a pleasure. Noting that that the acceleration lagged just a little for overtaking we’d already formed a habit of dropping a gear in sport mode. Driving in this way the pickup could be surprisingly impressive for a bakkie. Let’s be honest, it’s not like you’re driving a Mustang, but I also enjoyed shifting manually through sport mode on the curvy coastal roads.

The vehicle looks the part from the outside too with its multi-spoke alloy wheels, muscular bars and black mesh grille. A vehicle like this is designed to be used though and – although I invariably think that any serious 4×4 ought to look as good covered in mud as it after a full valet-service – the FX4 has such a wealth of designer flair that it had seemed a shame to plaster it in red Zululand laterite. Maybe I’m just getting old.

Seamless synching from our phones through the revolutionary FordPass app helped to turn the driving seat of a highly functional bakkie into something like the pilot interface of a piece of space-age engineering. If there was a minor complaint it was that the buttons on the console were smaller and less intuitive than they could have been and – especially over rattling surfaces – I’d often left it to my trusty co-pilot to dial in temperature changes or deal with navigation. Fortunately, so much can be done via the intuitive touchscreen (especially using that cool FordPass app) that most buttons and switches become effectively obsolete anyway.

I’d read that the app allowed absent-minded drivers to find their vehicle in crowded carparks, to search for available parking, or to start the vehicle and set the climate control on cold mornings without setting foot outdoor. (A tempting luxury in the highveld suburbs but hardly a game-changer on the Wild Coast).

On the evening before we crossed the Mtamvuna River into the former Transkei, alarming advice started pouring into my phone from Mike P-T’s WhatsApp number: take sandbags and a shovel, he warned, to add weight for traction; deflate your tyres even before you turn off the highway; get hold of a second, a backup, spare wheel as puncture insurance. We started to wonder whether an expedition of this sort might have been wiser in a convoy and with winches and sand tracks.

The sky was still dark and threatening on the morning we drove down to Wild Coast Sun Casino to meet with ace Wild Coast guide Tutani Mpunga. We could only hope that Ford was not going to regret the loan of their shiny new vehicle.

Well, she’d had a good run so far. According to the manufacturer the FX4 had inherited the old-school Ranger’s ‘Built Ford Tough’ genetics. An impressive lineage which we thought we might finally put to the test in earnest.

Tutani, a Tracker Academy-trained guide who was raised on the Wild Coast, was the voice of confidence, however: “Aghhh. It’ll be fine,” he said. “We’ll deflate the tyres if the situation demands but I think we’ll get through without a problem…Probably.”

We spent a week sleeping in homestay huts by night and exploring some of the most dramatic gorges and cascades I’ve seen anywhere in the world. The best thing was that these falls are, even today, just inaccessible enough to appeal to an adventurous driver. Just challenging enough to make a nervous passenger reach for ‘the Jesus bar’. Much of the time we were just far enough off the main tracks to instil a delicious feeling that we were pushing the boundaries.

Having said that, the sandbags and shovel remained tied in the flatbed, unneeded. The FX4 comes with a very practical drop-in bedliner with 12-volt power socket but it seemed inexplicable that a simple drainage hole had been overlooked in all this space-age design. Until we turned up the first hill each morning and sloshed several gallons of water out, anything we left lying in the back throughout the nocturnal rainfall was effectively submerged.

The FX4 was fitted with regular street tyres so that it was possible to make the footing skitter…but only when I was deliberately brutal with the accelerator. The Hill Descent Control was faultless even on glistening clay and greasy rock that would have given a klipspringer a moment of doubt. The one tense moments came on a slick and shiny black-cotton camber that was edged with a perilously deep donga. Even that would have been easily navigable with the addition of off-road tyres.

Despite the warnings we never had a single puncture on the sharp Wild Coast rocks. Our single spare remained unused and there was never a reason to deflate the tyres. Suspension which had sometimes felt a little too soft on the highway articulated flawlessly over the craggiest ruts and transformed even the roughest corrugations into something approximating a comfortable ride. I had the feeling that, if anything, the FX4 was better adapted to the dirt tracks than it was to the tar road – but this is perhaps how it should be in a region where the majority of 4x4s see at least some occasional action. 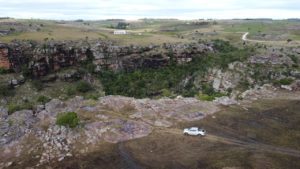 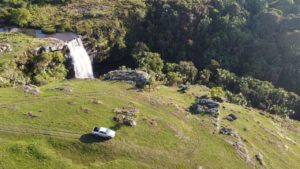 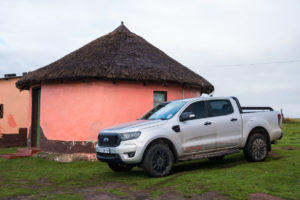