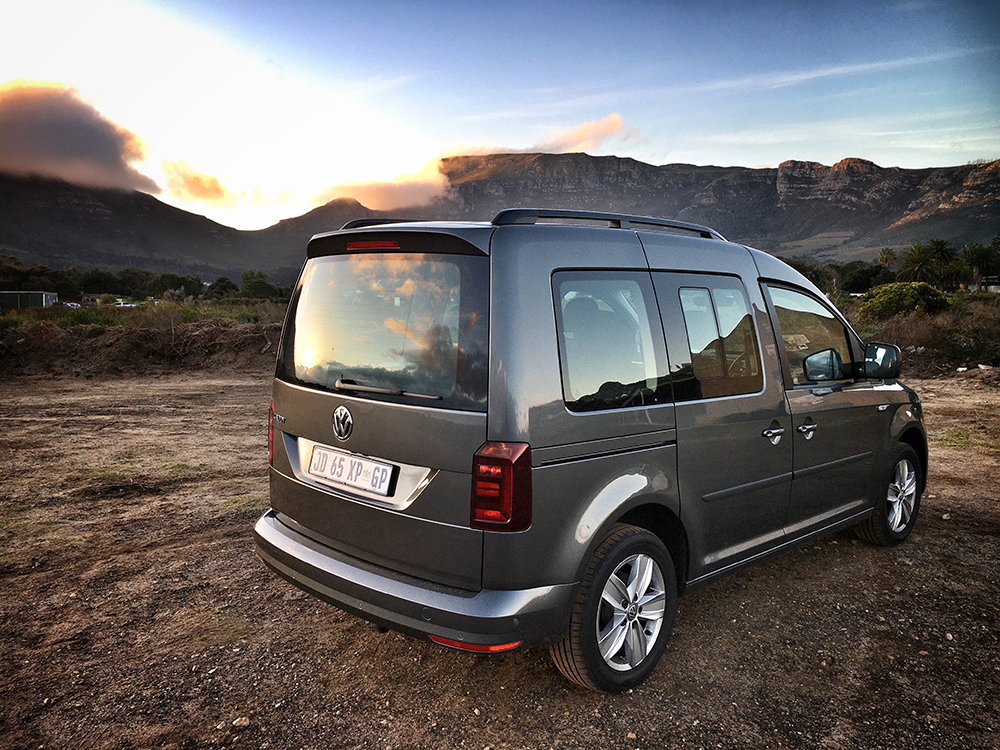 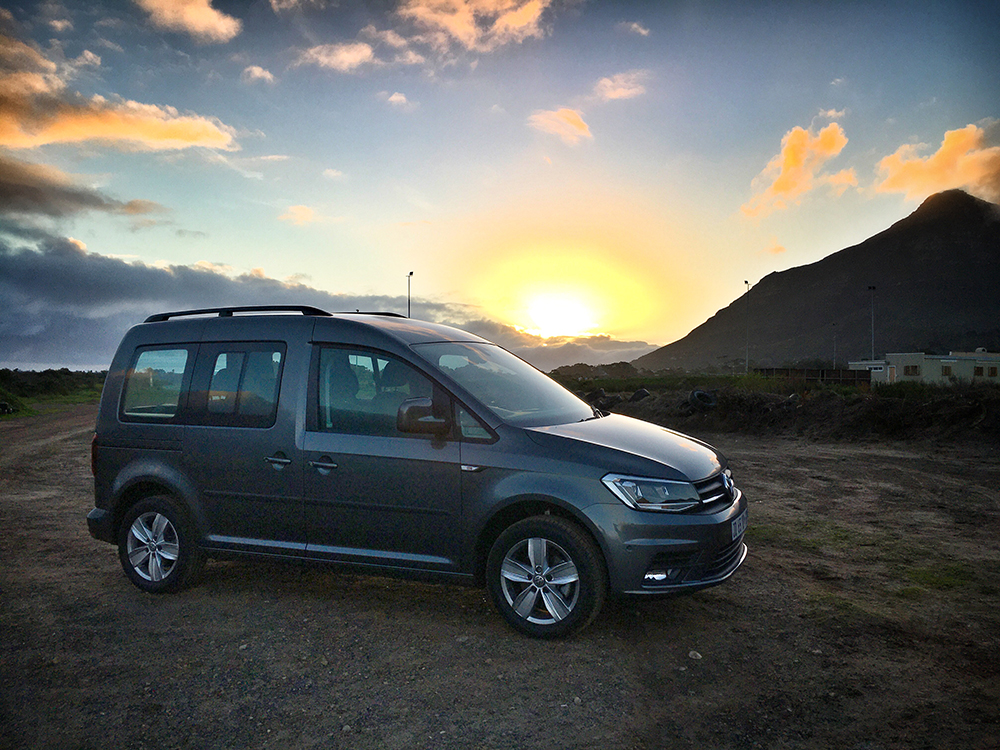 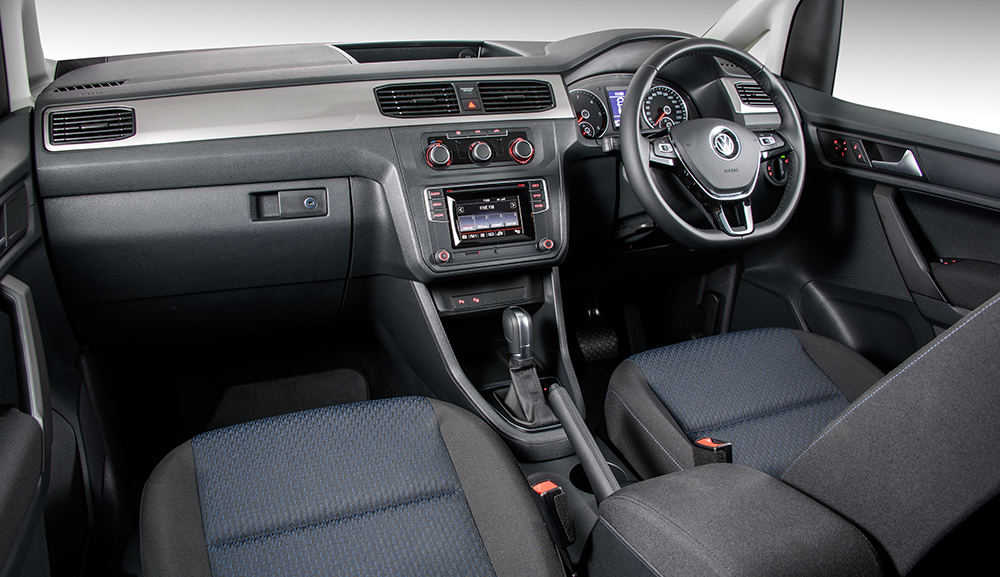 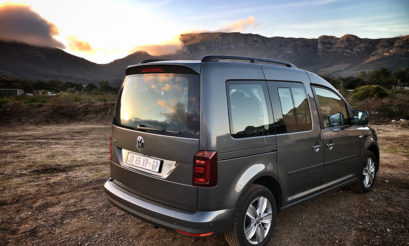 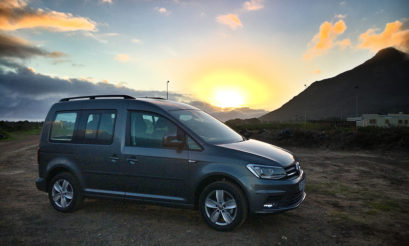 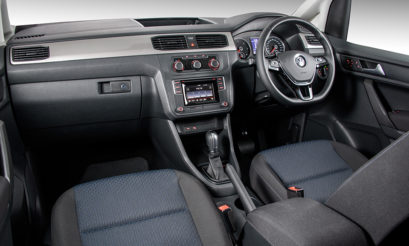 Small capacity turbo engines are hugely popular right now. But what happens when you bolt a small engine into a much bigger car like the Volkswagen Caddy?

With the exception of a handful of manufacturers who prefer an old-school, large-capacity approach when it comes to powertrains, manufacturers have moved over to a new mantra that says smaller is better. The engine in this Volkswagen Caddy is a prime example. It’s 999 cc big, but it packs a 75 kW and 175 Nm. To get a similar output from naturally aspirated cubic centimetres, you’d need at least 1 600 cc. Volkswagen’s 1.0-litre TSI first made its debut in the UP! in 2018, shortly after which it won Engine of the Year in its class. It works beautifully in Volkswagen’s smaller products but the Caddy has an inherently large problem. And that problem is: it’s large.

Does it even move?

Yes, surprisingly swiftly as well. So much so that we pulled over at the side of the road to pop the hood and have a look underneath. And there it was, the 1.0-litre engine. What kind of sorcery was this? The obvious next step was to check the licence disk, which provided one half of the answer. The Caddy weighs in at just 1 248 kg. The power-to-weight ratio wasn’t nearly as bad as we thought it was going to be. The second reason the Caddy 1.0 TSI feels so nippy is the gearbox. This particular engine can only be mated to a five-speed manual ‘box which shifts easily enough and the clutch is as light as a feather. Under normal driving conditions it works beautifully. It accelerates with verve through the first three gears, with the power only really tapering off at 130km/h and above. The upside of driving in a relaxing fashion is extremely impressive fuel consumption. Volkswagen claims a combined consumption of 5.6 l/100 km. We managed closer to 7.0, but the car was new-ish and the allure of the thrumming three-cylinder soundtrack was just too good to ignore.

Why’s the Caddy so fantastic?

We love it because it’s so unpretentiously geared for family transport. The sliding doors on both sides are a joy for getting small kids in and out. The boot is absolutely ginormous. The front seats are massively comfortable. Basically, it’s a lovely place to spend time, mostly thanks to Volkswagen’s renowned build quality. Not bad for a car based on a commercial vehicle. In this Trendline version, it offers plenty of standard equipment. Features include the Composition Media radio with touchscreen and Apple CarPlay, 16-inch alloy wheels, heated rear window, electrically adjustable and heated exterior mirrors, climatic air conditioning system, electric windows, leather steering wheel, height-adjustable front seats, multi-function display, roof rails in black, under-seat storage, front fog lights with static cornering light and daytime running lights. Everything you need and none of the shock and awe features that only add to the price but not the overall ownership experience.

We expected the Caddy to perform less admirably with more passengers and some luggage on board but all was fine. With the whole family on board, and a boot full of groceries, it still felt perfectly fine. We don’t think it would perform particularly well towing anything bigger than a small Ventertjie but the boot has more than enough space anyway. Our biggest gripe is the huge price increase from this car’s introduction in November 2019. It was introduced at R306 300 but the current price, according to VW’s website, is R382 500. We know times are tough but an R80 000 price increase in seven months? Still, the Caddy 1.0-litre undercuts a number of compact crossovers at that price. Yes, it’s not as glamorous, nor as cool but it is a lot of car for the money. In terms of practicality and space, there’s nothing even remotely close. 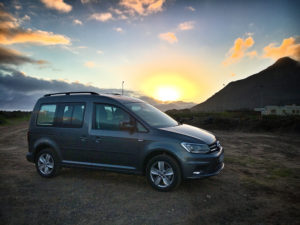 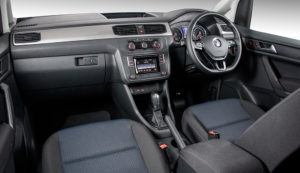