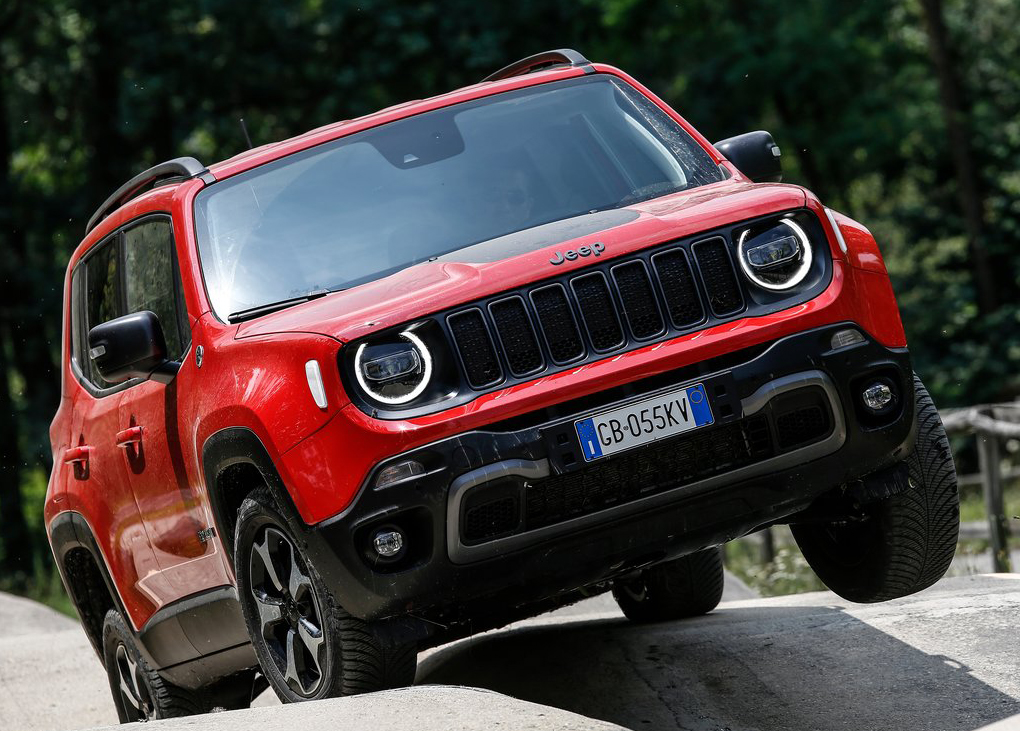 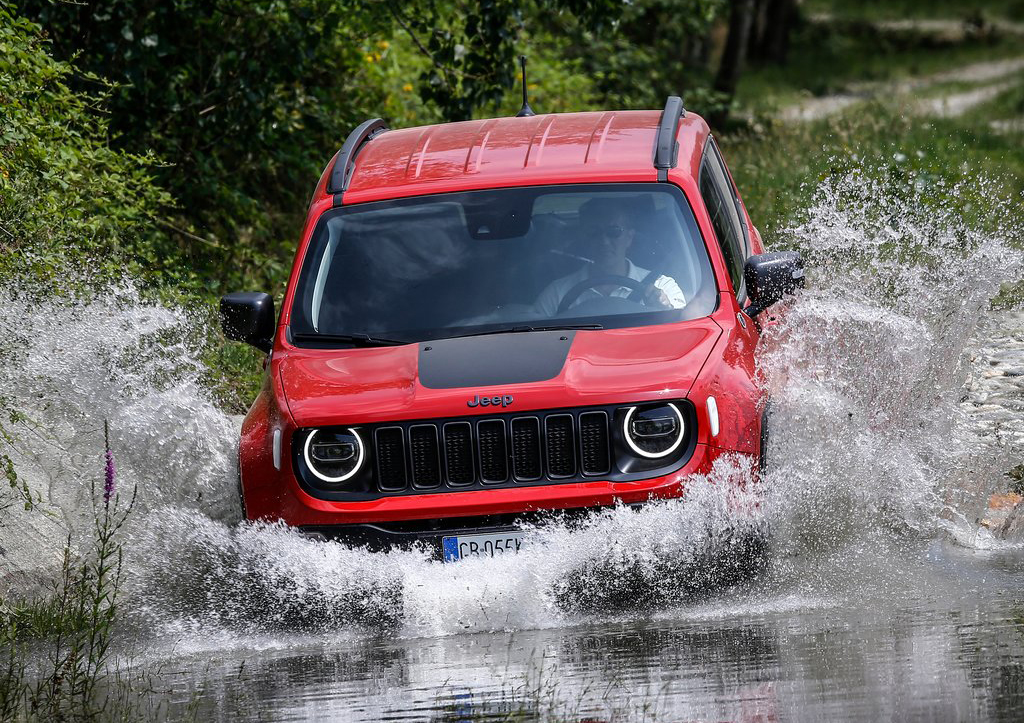 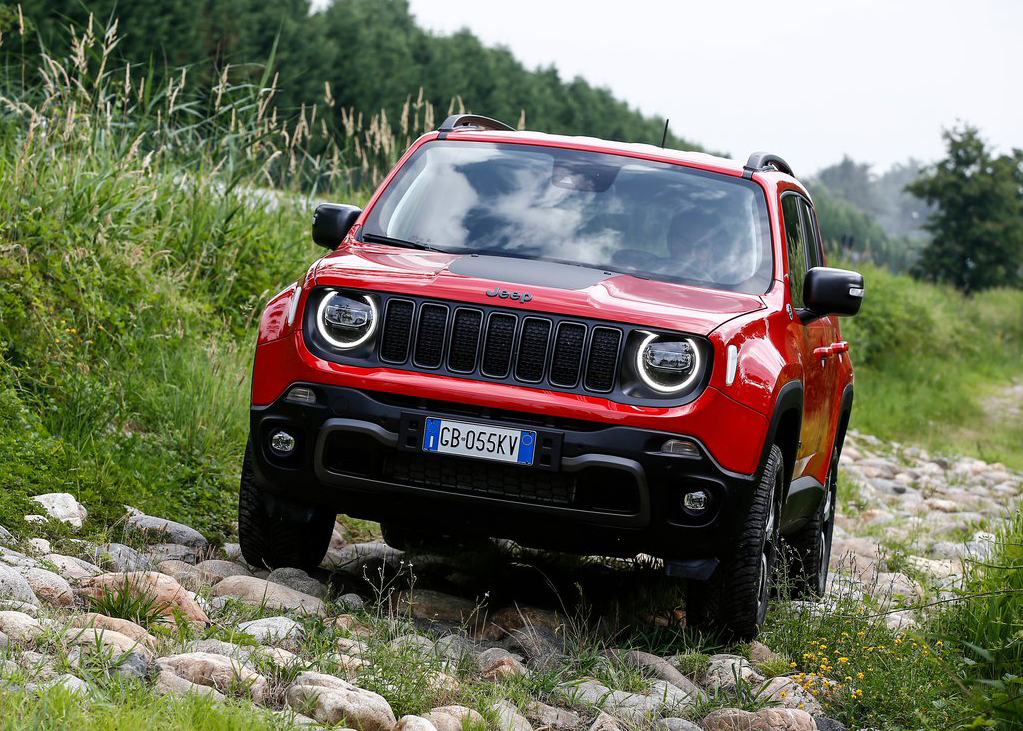 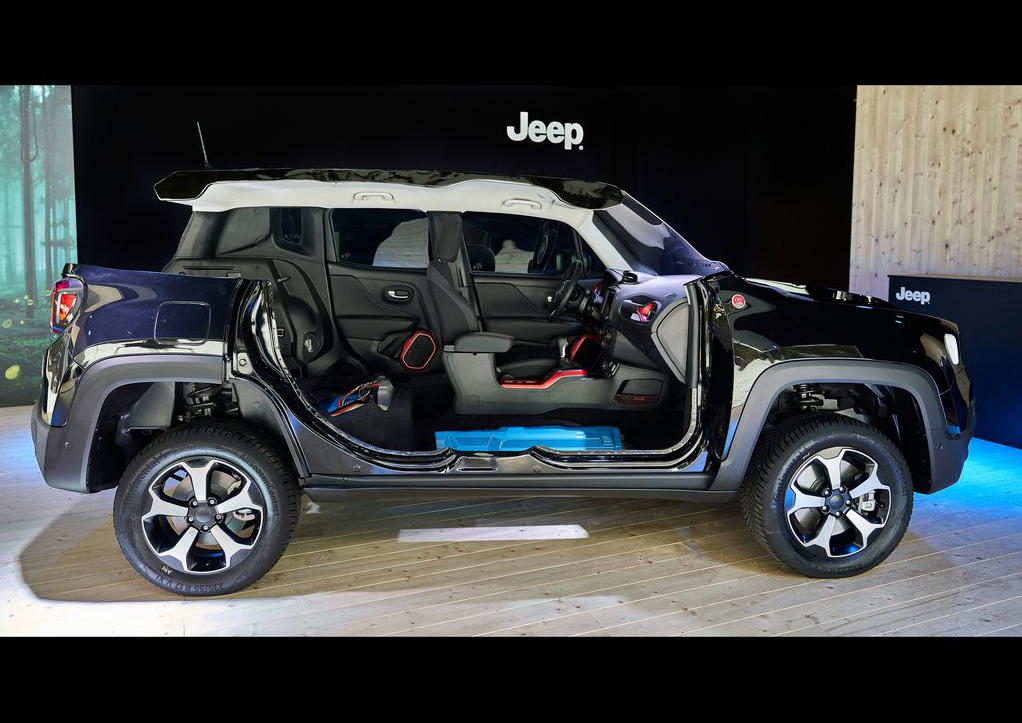 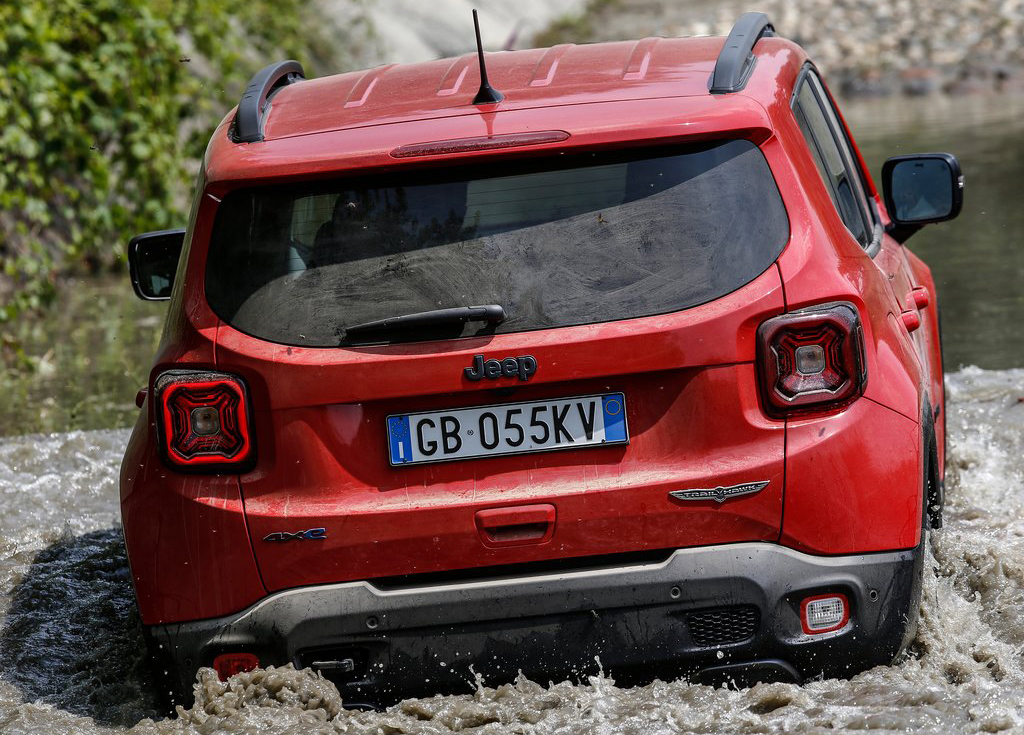 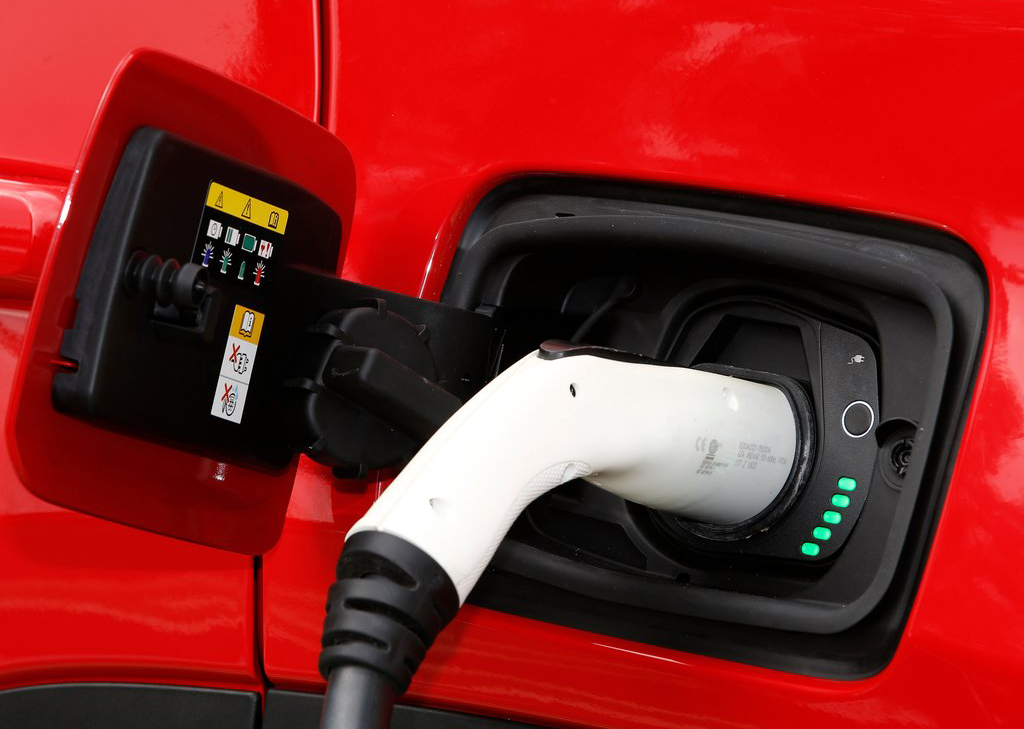 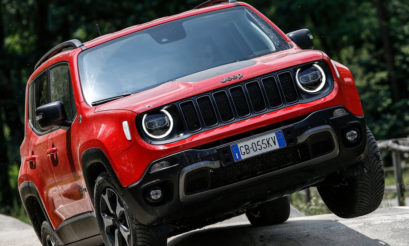 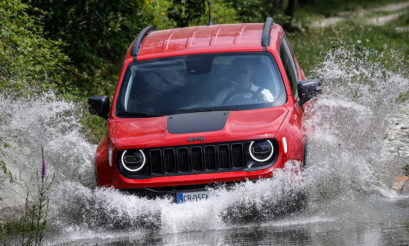 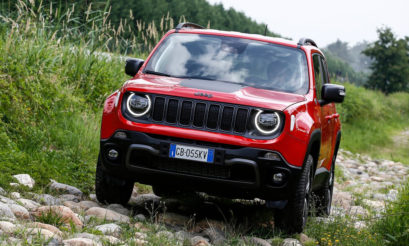 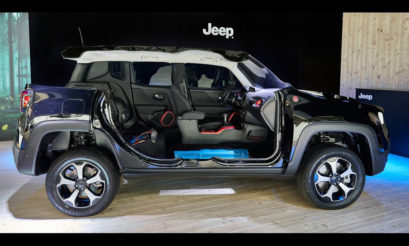 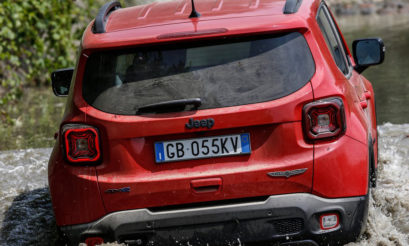 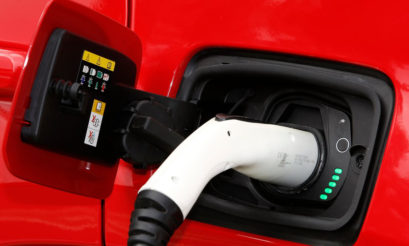 Fresh from showcasing its new range of upcoming plug-in hybrid models at the Consumer Electronics Show (CES) earlier in the year, Jeep has revealed its first electrified vehicle, the Jeep Renegade 4Xe. Badged ‘four by e’, it and the Compass 4Xe are now available to order in Europe, and we wait to hear whether either will be available in South Africa in the future, too.

Jeep is a big believer in electrification for 4×4 applications, saying the precise torque delivery of electric power is a great fit for off-roading and the brand in general. The firm says the 4Xe is significantly more capable off-road than a petrol-only equivalent. Jeep is also quick to tackle the criticism of poor fuel economy that’s often levelled at Jeeps with the 4Xe, saying the plug-in hybrid will be the most fuel-efficient Jeep ever and is the first to feature a zero-emission full electric mode.

Drivetrain wise, the PHEV runs a 1.3-litre turbo 4-cylinder engine powering the front wheels only. Interestingly, the 4Xe’s electric drivetrain is not connected to the internal-combustion engine in anyway; this configuration is known as a ‘through-the-road series hybrid’ and employs a rear-axle-mounted electric motor that provides 45 kW/250 Nm at the rear axle. Thanks to an 11.4 kWh battery there’s an average cruising range of 50 km in EV-only mode. Total system output is quoted at 178 kW, with a top speed of 200 km/h and the combined fuel economy figure is less than 2.0 l/100 km. Wow. A huge swing from the Jeep norm.

In keeping with the existing Jeep Renegade and Compass lineups, where sold the 4Xe will be available in Limited, S, and Trailhawk trims. The 4Xe is only available with Jeep’s 6-speed automatic transmission. It’ll be built at FCA’s Melfi plant in Italy, where the Jeep Renegade has been produced for the last eight years. 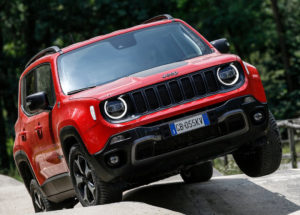 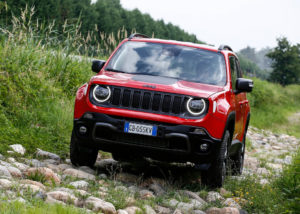 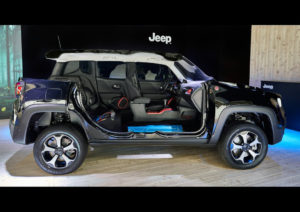 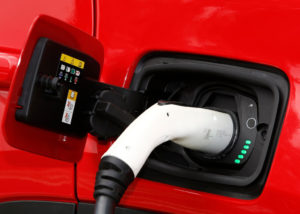 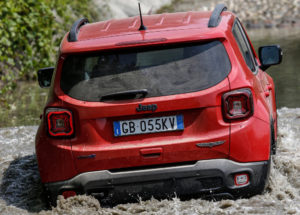