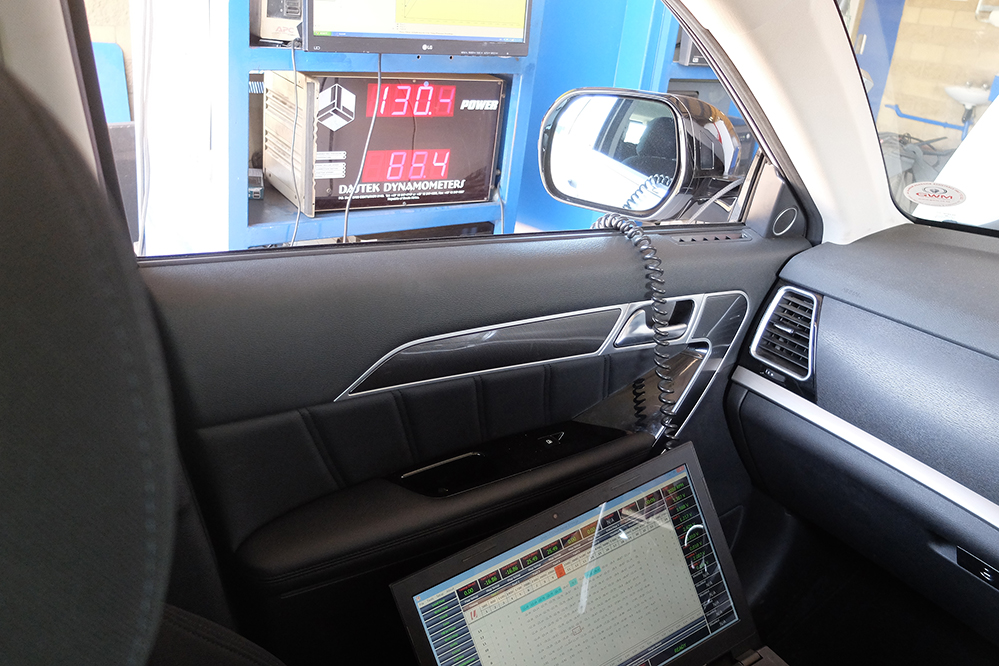 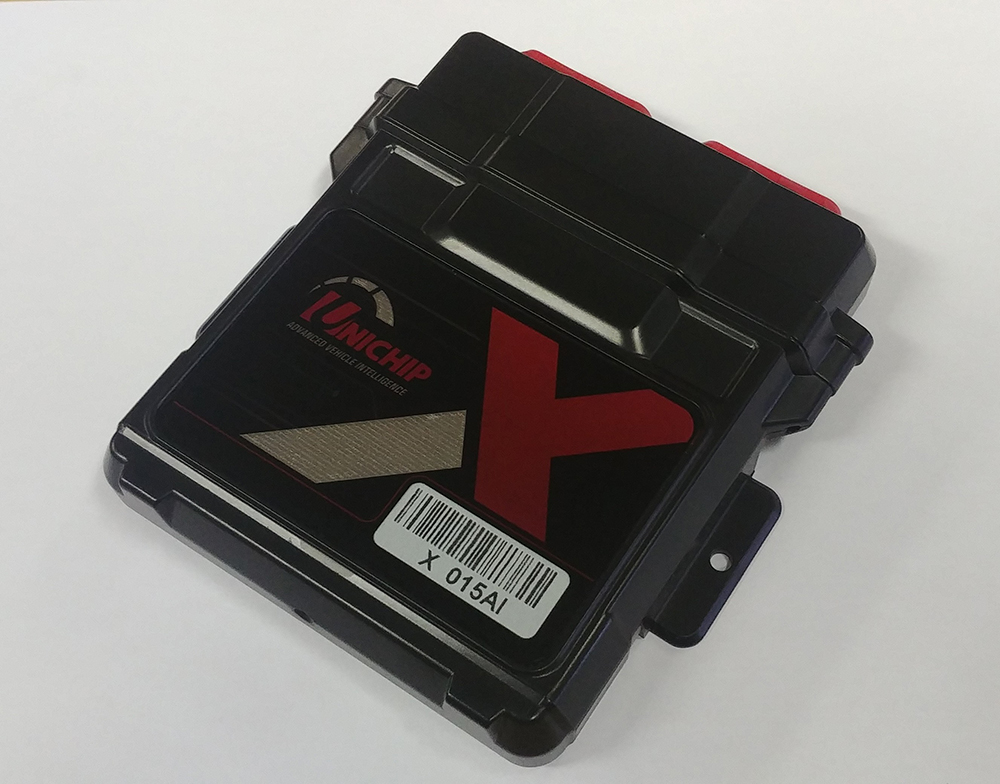 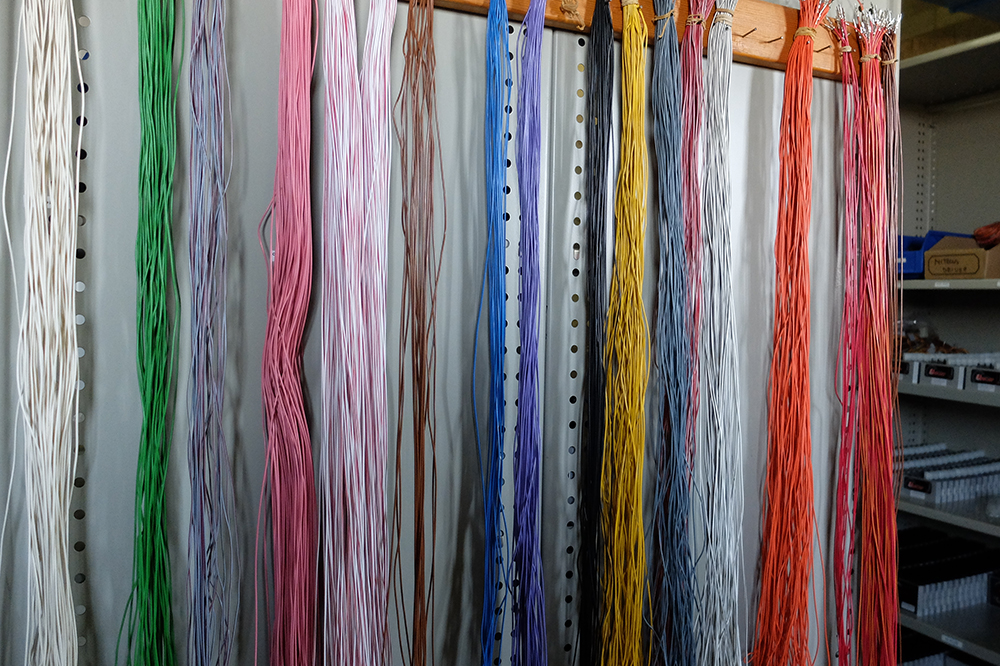 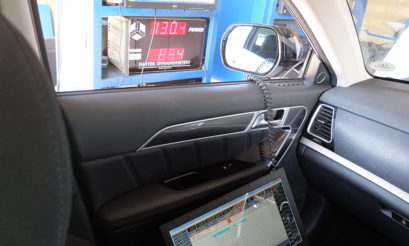 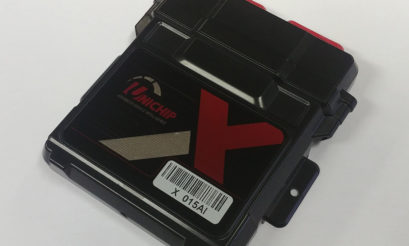 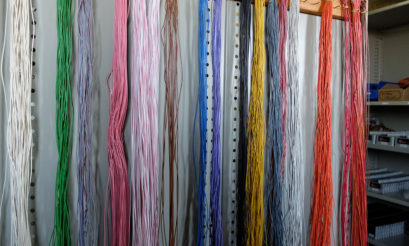 The concept of modifying cars is as old as the car itself. From the beginning enthusiasts have sought to make their cars quicker, in order to leave their mates in a cloud of tyre smoke at the traffic lights or to outrun the police with their load of moonshine.

Back in the hot rod era it was all about bigger carburettors, superchargers, free flow exhausts and hot camshafts. Tuning a car was all about bolting on better hardware and then playing with jet sizes and a timing light.

Vehicle technology has progressed at such a rate that cars are completely controlled by computers these days. The swapping of hardware is still possible but it is only done in extreme cases these days.

These days the first step in performance gains is found with a laptop and the altering of the vehicles software, allowing the vehicles engine to perform better.

This process entails loading new engine control software onto the vehicles electronic control unit (ECU) or using a system that allows the manipulation of the cars ECU.

There are a large number of these providers in the marketplace today, but the level of tuning and attention to detail varies and so too do the results.

Dastek are a well-known player in the market, with 50 dealers across South Africa in addition to their 60 dealers worldwide. Over many years they have developed a system called the Unichip, which allows them to alter a myriad of parameters in order to get the best out of a vehicle.

Dastek like to compare what they do to a musician who tunes a piano. If you want to tune your piano, you employ somebody with a trained ear that ensures every note sounds like it should and all the notes are in tune with the others.

What makes a Unichip more sophisticated is that it piggybacks off the existing ECU allowing it to understand the driver demand. For example, a small input on the accelerator is interpreted as a driver who requires optimal fuel consumption; on the other end of the scale if the driver floors it they want lots of power. But many parameters have to be taken into consideration to ensure that the maximum amount of power is delivered without harming the engine. These parameters include things like water temperature, intake temperature, oil pressure and exhaust gas temperatures.

The Unichip has layers and layers of maps. Including the obvious ones like fuel and boost, all these maps are refined while taking into consideration the safety parameters.

The well-known Unichip version Q was recently upgraded to a four-channel analogue unit.

It has now been further developed into the Unichip version X, which has more than double the processing power of its predecessor. This unit is also waterproof, a necessity now that many ECUs are located under the bonnet

The Version X has improved CAN bus functionality including CAN listen, which means that it can receive data from the cars systems and sensors and use that in the decision making process. The Version X also works in conjunction with the vehicles different modes and each mode can be associated with a different map, eliminating the need for a map switch.

Syncing the different maps to the cars built in modes allows the tuner to do so much more. Instead of writing a map for a wide variety of situations they can be more specific. Sport mode for example will disregard fuel consumption and ensure all the safe power is available right throughout the rev range. While Eco mode will mean reduced power but maximum fuel consumption.

The new system also necessitates less wiring as it can plug into the cars wiring harness and use the existing sensors in that manner.

Dastek are also in the process of developing an even more compact unit that will plug into the cars OBD port and tap into the cars necessary sensors in that way.

Although performance gains were the original driver behind development of the Unichip, Dastek engineers have now realised that the benefits are vast. They have recently come up with some innovative solutions for the world of fleet control.

The unit can be set up to do things like limit the vehicles speed in a speed zone or stop the car from doing anything more than idling if the drivers’ seatbelt is not in place.

The unit can also be setup to react to certain scenarios in a prescribed manner. If it detects that the driver is abusing the car, or temperatures are going up, it will reduce power in an elegant manner.

There are already a number of big mines making use of the system in this way and they have been able to limit the abuse to their vehicles thanks to these controls.

Anyone can go to the local department store and buy a suit off the shelf in their size and it will fit okay, suits from the East might be smaller, while those from the US will be bigger. South Africans are unique, we like braaivleis, biltong and beer, only a tailored suit will fit a South African perfectly.

In the same way that a tailor measures you up for a perfect fit, a qualified vehicle tuner ensures that the changes that are being made to a vehicle are correct for your specific vehicle. 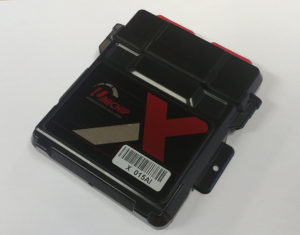 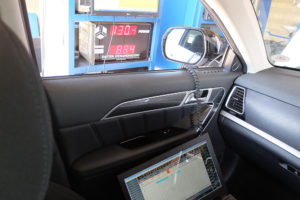