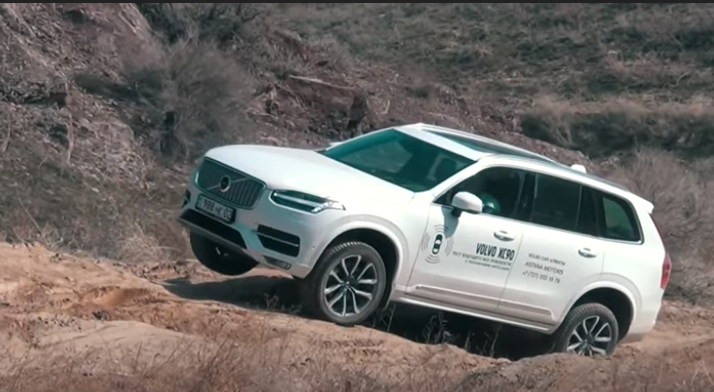 SUVs often get an unfair amount of flak for not being true 4x4s, or never seeing a dirt road where their AWD systems will be put to good use. There’s nothing better than a head-to-head battle with cars in the same class.

SUV Battle rounded up premium SUVs with AWD and put them to the test on the same piece of dirt. They do admit that the battle is not exactly fair as the cars have different engines, tyres, and drivers. Though that’s the beauty of the test, as AWD SUVs should be able to perform to manufacturer claims regardless of the driver behind the wheel.

READ: Jeep Compass TrailHawk lives up to its name