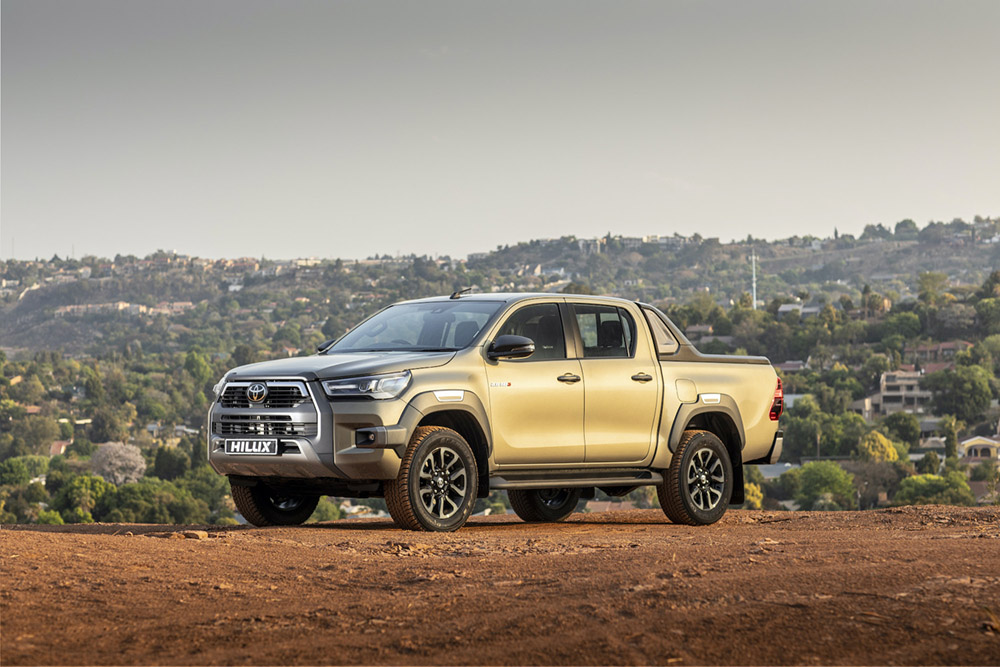 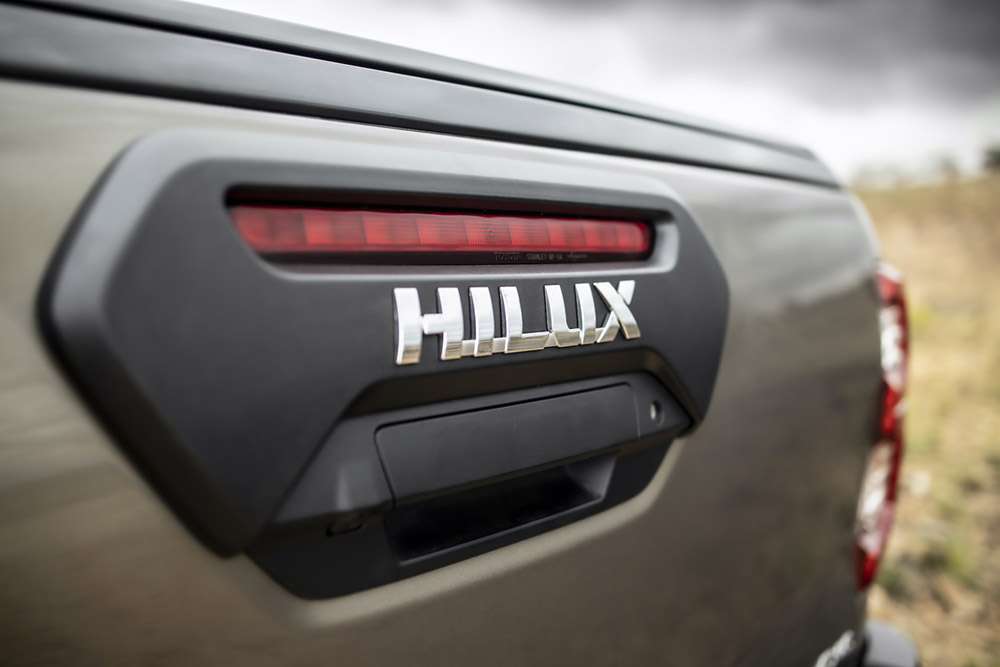 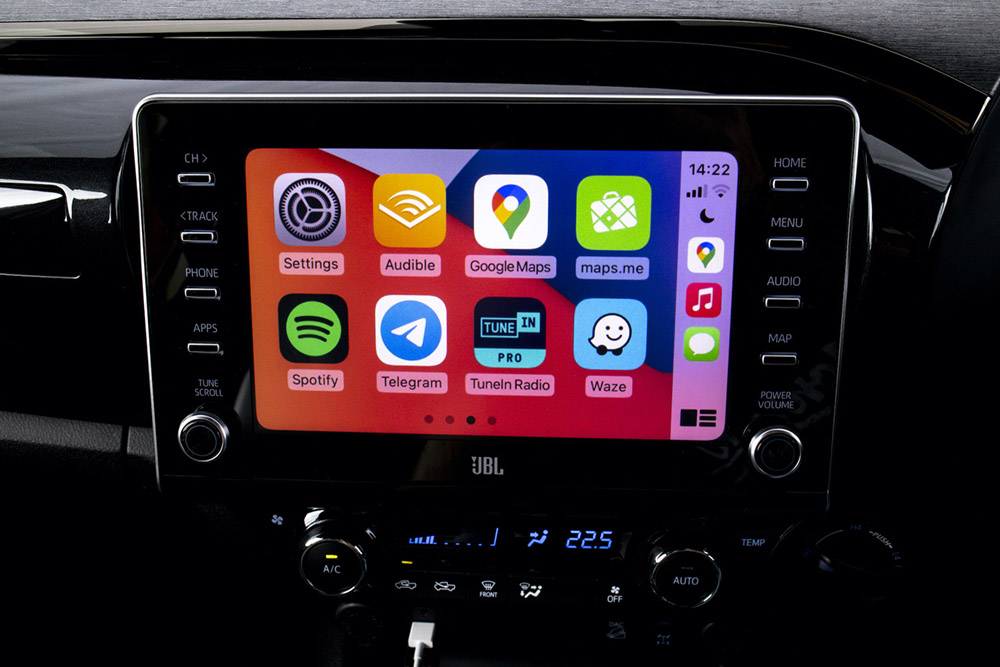 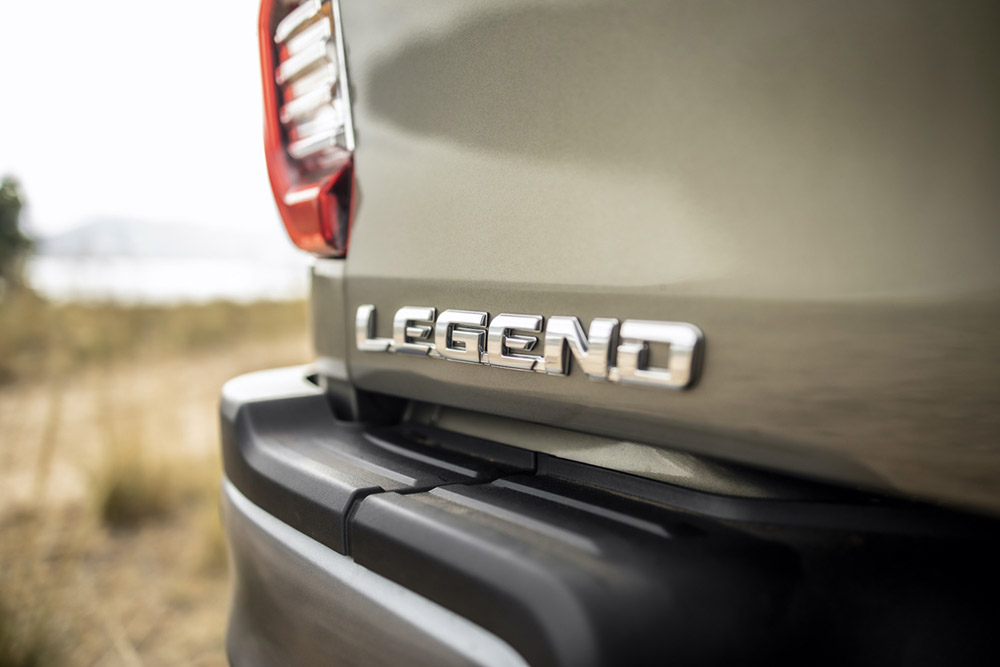 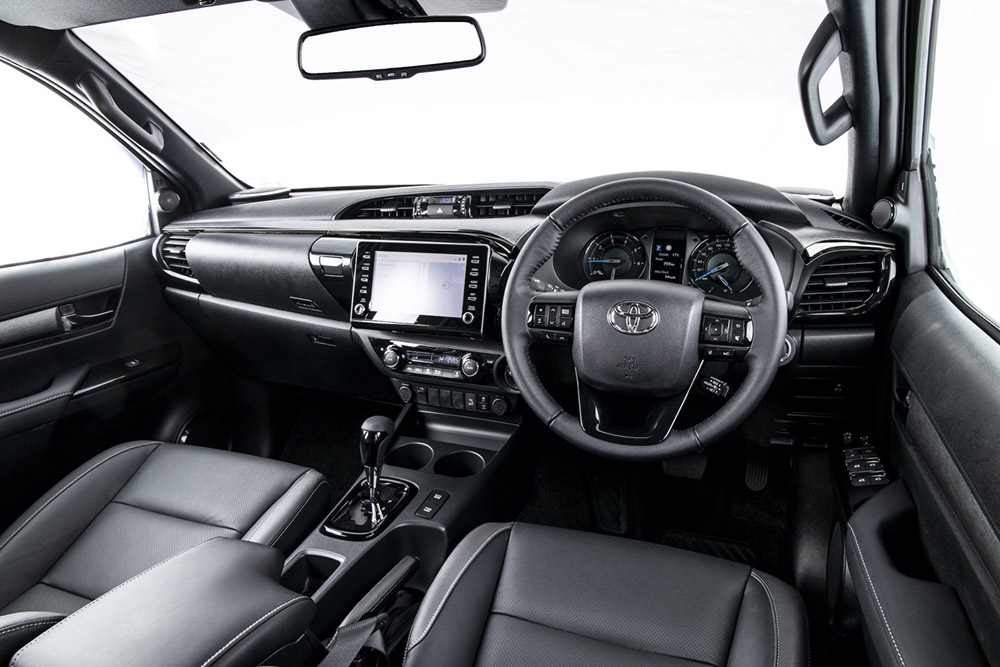 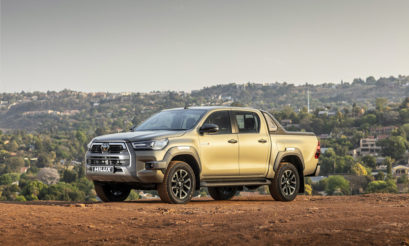 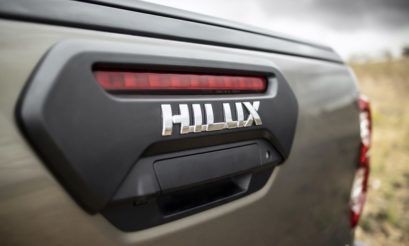 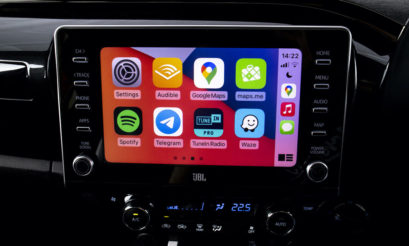 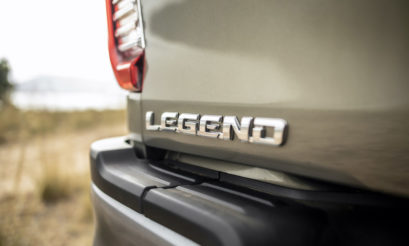 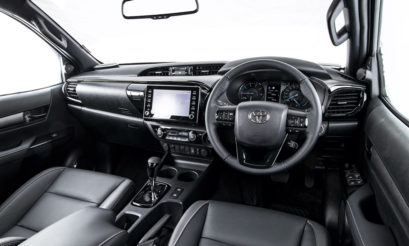 There’s a new Toyota Hilux on the block.

Well, not exactly new, it’s based on the eighth-generation Hilux architecture that was launched in 2016. 2019 brought us the Legend50 model which introduced a refreshed design and updated spec lines, this Hilux builds heavily on the evolution of the Legend name.

While we wait to get our hands on it for testing, here are 10 key details:

The utility-focused S and SR models stay as they were including the ‘old’ styling, in the ‘mid-range’ the long-serving SRX falls away, being replaced by Raider.

“The SRX model has continuously evolved in line with market requests and in turn advanced into traditional Raider territory. We saw this as an opportunity to rationalise the line-up and offer customers more across the board. SRX and Raider have now effectively merged, creating an opportunity for a flagship grade above Raider – and this is precisely what the new Legend grade will offer,” says Glenn Crompton, Vice-President of Marketing.

The latest Toyota Hilux falls in line with the global design-language used on their bakkies. If the new face looks mighty familiar it would be that we saw it on the special-edition Hilux Mako from New Zealand recently. Key changes are the bumper, less chrome more… plastic, and the new slim-line headlights. It looks tough, the question is whether it’ll be tough in application.

Raider models get the chrome treatment on the front, and the horizontal slats on the grille. New boomerang-shaped fog lamp bezels and integrated bumper guard round off the design. 2.4 GD-6 models receive an upgrade to four-bulb Halogen headlamps, while 2.8 GD-6 Raider derivatives receive the Bi-LED configuration with stylised internal-light-guides and LED turn-signal lamps.

The side profile remains largely unchanged, with the rear tail lamps moving up to LED light for 2.8 models only. A chrome rear-step bumper and chrome door handles carries the chrome accent styling line.

A new instrument cluster features metallic detailing to create a more premium feel. The 8-inch infotainment system incorporates a floating screen-design while retaining rotary adjustment knobs for ease of use.

The Legend becomes the flagship Hilux model, and as such get’s a host of upgrades. It looks tougher owing to black-detailing on the front grille, dark-plated headlamp housing, gunmetal coloured wheel-arches, a graphite coloured bumper and Legend decal. The interior gets the same individualised treatment which includes bespoke styling, dark roof lining and blue-coloured door illumination

A total of nine exterior colours are on offer, including the newly-added Oxide Bronze, and Pearl White as a first for the Hilux brand. Attitude Black is exclusively available on 2.8 GD-6 4×4 Legend models (yes, please!)

The 2.8 GD-6 engine has been boosted by 20kW to 150kW, with an additional 50Nm on offer, bringing the figure to 500Nm (in auto transmission guise). This means that it’s on par for power with competing brands flagship bakkies.

Befitting the increased urban and leisure use, Raider and Legend models get an all-new 8-inch infotainment system with Apple CarPlay and Android Auto functionality. This allows users to mirror applications off their mobile phone for seamless connectivity. Navigation applications such as Google Maps and Waze are natively included and occupants can also access their music libraries and streaming accounts via apps like Apple Music, JOOX, Spotify and SoundCloud. Wireless telephony is supported via Bluetooth with a USB input for additional media options.

All Hilux models are equipped with the Toyota Connect telematics system which includes an in-car Wi-Fi hotspot and complimentary 15Gb data. Managed via the MyToyota App data can be topped up, the Hilux service can be booked, vehicle information and history including tracking data can be viewed, even including the ability to renew your vehicle license online.

All Hilux models come with a 3-year/100 000 km warranty. A 9-services/90 000 km service plan is standard on all models. Customers can also purchase extended service plans and warranty packages via their Toyota dealer.

You read that correctly, 9 services and not 9 years. Interesting take from Toyota, low mileage driving means you’ll be getting a 9-year service plan. 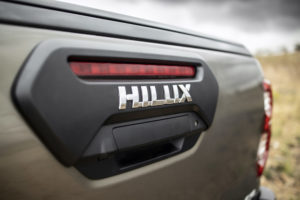 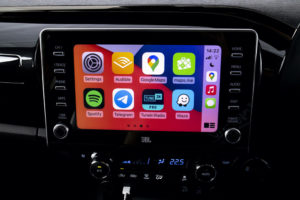 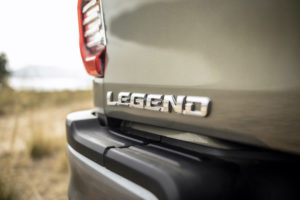 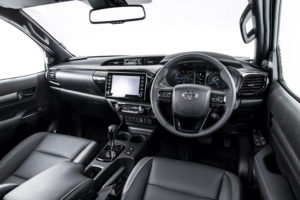