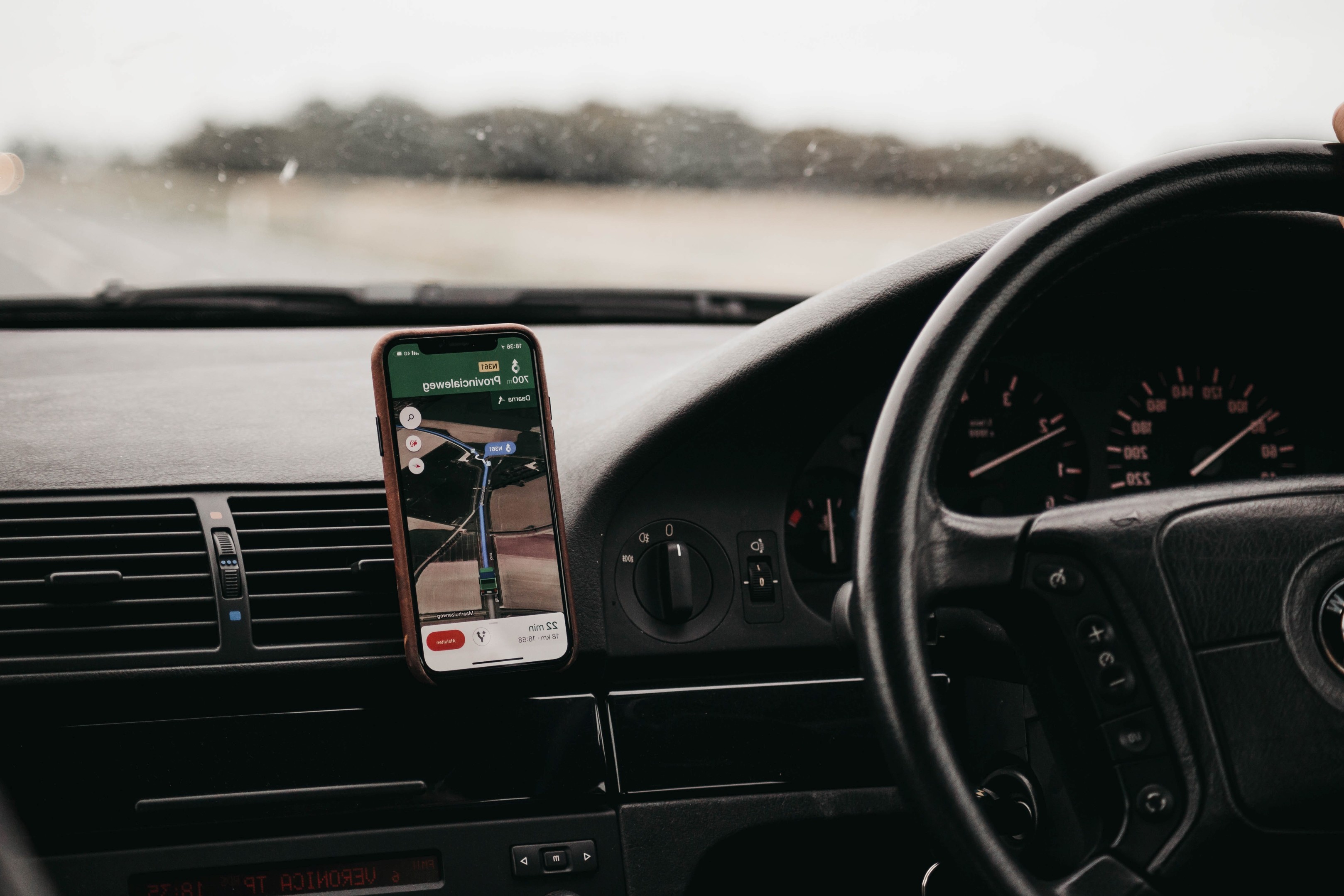 While an organisation may have strict safety policies in place, ensuring that this policy is followed can be another, more complicated, task. While a driver is in the car, without anyone looking over them, the temptation to quickly look at that text may be more powerful than your safety policy. Many drivers may wonder ‘what harm is there in quickly glancing at my phone?’

The reality is that it can be very harmful. The managing director of MasterDrive, Eugene Herbert, explains: “Drivers may be fooled into thinking it is not a dangerous behaviour because the first 10 times they did it, nothing happened.

“Yet, while the person driving and using their phone may believe that ‘nothing happened’, the drivers around them may be giving them a wide berth as they sway in their lane or straddle two lanes. They may need to quickly move lanes as the driver suddenly and drastically slows down. Another driver may have to quickly move away from you as you rush up behind them at a traffic light.”

Thus, while you think there is no harm, most often there is. “You rely on other drivers to make allowance for your dangerous driving. This will end badly one day when someone doesn’t notice your erratic driving or something goes wrong and you do not react because you are looking at your phone.”

As a fleet manager, taking the risk that your drivers do not respect your cellphone use policy is a large one to take. “As a result, MasterDrive has become the official distributor of international software that limits what a driver can do with their cellphone while driving”.

“MasterDrive NOCELL allows fleet managers to whitelist certain applications in line with their company’s driving policy such as route planning apps and blocks hazardous applications such as social media. The software can even detect if drivers have more than one cellphone. The objective is to maximise the balance between safety and productivity.”

Thus, you not only remove the temptation but make it impossible for drivers to indulge in dangerous behaviour. “Crashes as a result of distracted driving and the bad reputation your business could suffer if drivers use their phones and drive or drive erratically, will be avoided.

“Software such as MasterDrive NOCELL has the potential to make a tangible difference. As cellphone use grows, particularly after increased time on phones during the pandemic, the software can dramatically impact the tragedy and expense that distracted driving can have,” says Herbert.