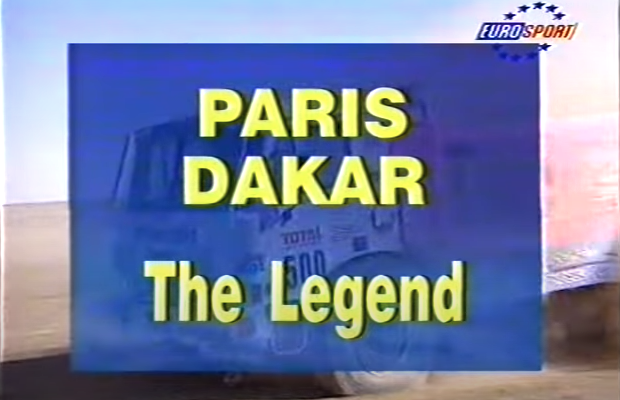 In honour of the 2021 Dakar Rally, the video below is 49 minutes of your time well spent watching the history of this famous race. Covering the first race through to 1997 it’s a must-watch for anyone who loves the Dakar, or anyone who needs a bit of history on the race and why it’s called the Dakar when it’s in Saudi Arabia.

Mitsubishi remains the most successful manufacturer in Dakar history with 12 titles to their name between 1985 – 2007. Jutta Kleinschmidt is the only woman (to date) to have won the Dakar Rally in 2001, she was piloting a Mitsubishi Pajero Evolution.