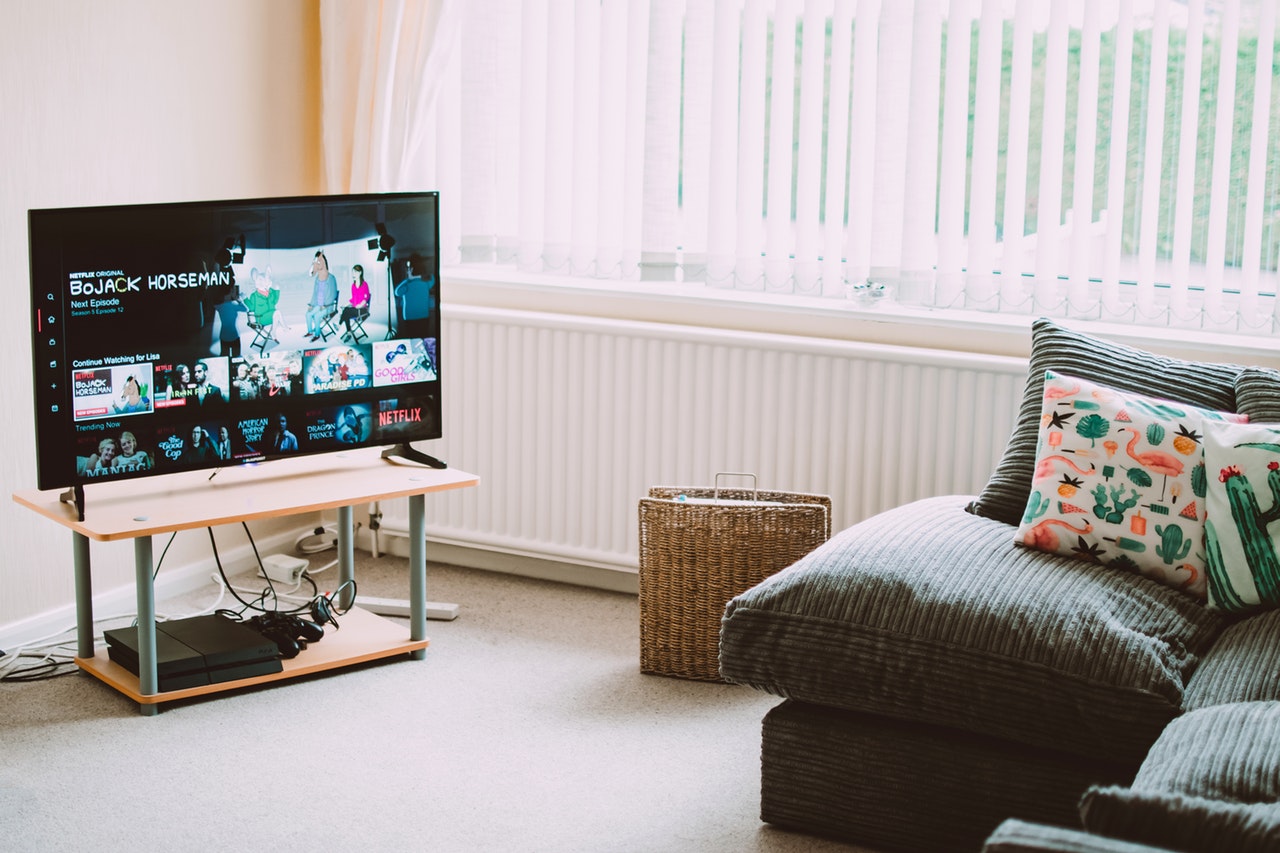 We’re officially one week into lockdown, about on the brink of another weekend inside.

This is a documentary featuring the Baja 100, the annual off-road race in Mexico.

This documentary focuses on what it takes to win the Dakar Rally on a motorcycle. Short, but definitely worth the watch.

One of Amazon’s many car shows, 4×4 is already three seasons in. Every episode focuses on a different segment of the market. They cover everything from entry-level crossovers to hardcore 4x4s.

An in-depth look at another off-road race that takes competitors right to the edge. Below is a trailer for it. The full feature is only available to Amazon Prime subscribers.

From Istanbul, Turkey to Xian, China, this eight-week motorcycle journey crossed the vast deserts of Central Asia, high mountain passes, and through crowded, bustling cities. Below is also only the trailer.

The inspirational story of a group of injured ex-soldiers who take on the Dakar Rally.

This isn’t strictly an off-road series, but getting a glimpse behind the scenes of F1 has been an eye-opening experience.

This series only features the occasional 4×4, but it’s worth a watch for the adventure alone.

Comedians in Cars getting coffee

This series is as simple as it sounds. Jerry Seinfeld takes comedians out for coffee. This series features some iconic vehicles, as well as some extremely funny conversation.