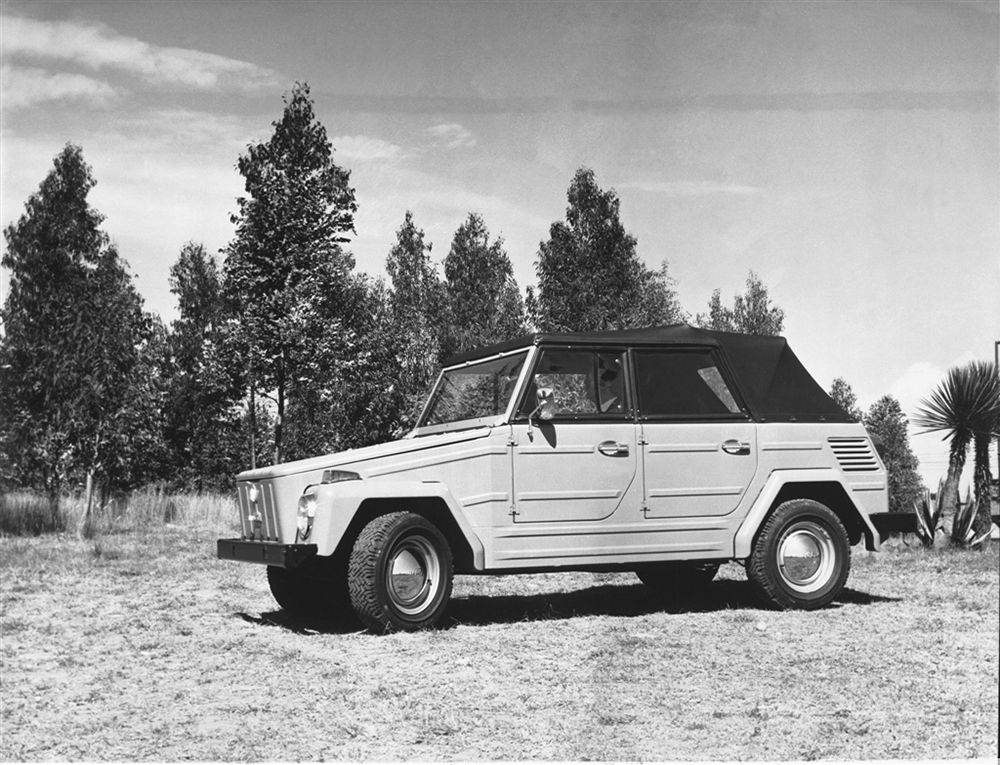 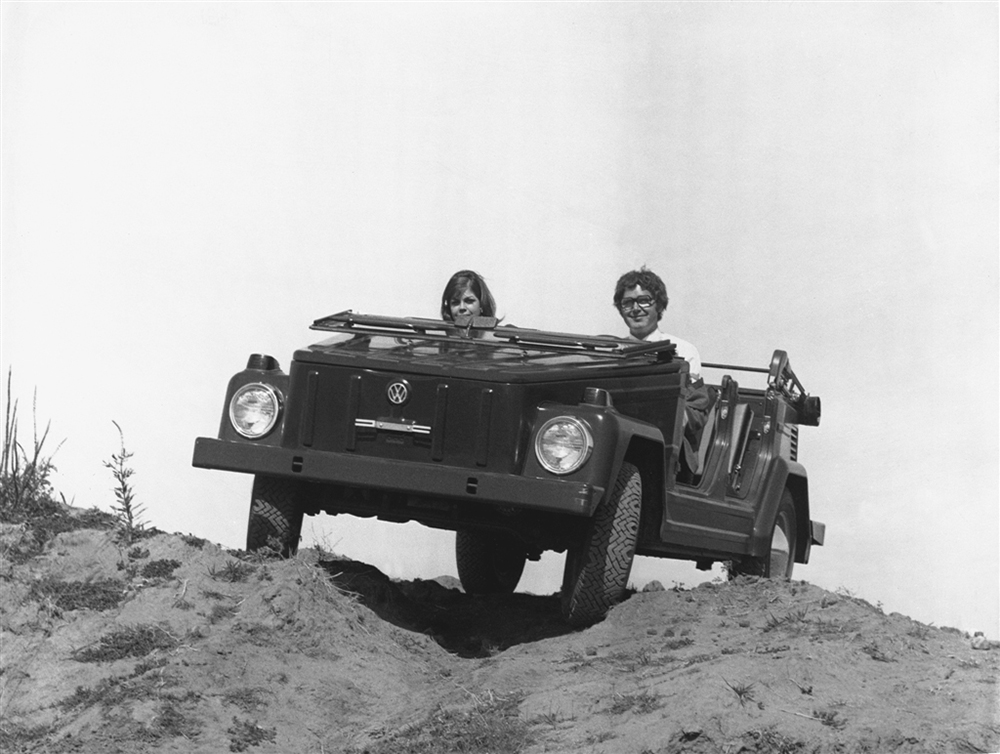 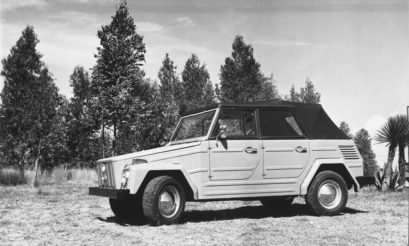 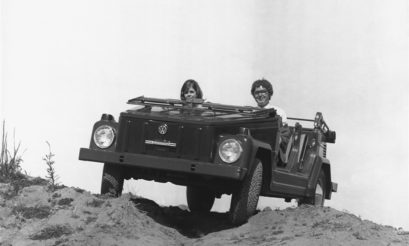 Looking for a four-door ragtop that will last forever, can go off-road and you don’t have to worry about putting the top up when it rains, the quirky Volkswagen Type 181 ticks all those boxes and more.

The Beetle had already proven itself as a competent off-roader, down in Africa it was the first two-wheel drive vehicle to conquer the iconic Sani Pass back in 1956, but there was scope for improvement.

In the mid-sixties, the German army was looking for a new set of wheels, they could have ordered a fleet of Jeeps but were too proud to do that.

Civilian customers were looking for a vehicle that was better suited to bad roads than the Beetle and the popularity of VW based dune buggies in the USA made Volkswagen dealers think that a durable, fun, off-road vehicle was needed in the line-up. An updated Kubelwagen was proposed and Volkswagen executives agreed.

The Type 181 was a perfect fit for both military and civilian applications and required a minimal amount of development time and effort.

The Volkswagen Type 181, as it is officially known, is a two-wheel drive, four-door, convertible that was sold between 1968 and 1983. It was given various names in the markets where it was sold, including the Courier car in West Germany, The Trekker in the United Kingdom and the Thing in the United States, Mexico and Indonesia.

Like the World War 2 Type 82 Kubelwagen, the Type 181 used the same layout as the rest of the Volkswagen family, with a flat chassis, manual transmission and a flat-four engine mounted in the rear.

The wide, reinforced floor pan was similar to that of a Karmann Ghia convertible, but built more ruggedly to endure off-road punishment and was fitted with heavy duty Transporter drivetrain parts, including reduction boxes, effectively dropping the gear ratios to make it more suitable for off-road driving. A 1.6 litre aircooled engine, fitted with a single carburettor was borrowed from the Beetle of that era.

The styling put function first, with bolt on fenders and simple flat body panels with strengthening ribs. The interchangeable doors were easily removed and refitted while the windshield frame could be folded forward onto the hood. Inclement weather was kept at bay by a standard vinyl soft top and removable side curtains.

The interior was purely utilitarian, apart from a small padded dash, the four-spoke steering wheel and vinyl-upholstered seats, interior surfaces were painted body colour. The only instrumentation was a round speedometer with an inset fuel gauge. With no insulation and carpeting, the floors were covered with perforated rubber mats to allow water to escape through drainage holes. These features make it perfect for open top adventuring and easy clean up.

Although it was never officially sold in South Africa, a small number were brought into the country by our defence force to gauge their feasibility and then made their way into private hands. The Thing is perfect for South Africa and their rarity mean that they are now highly sought after by aircooled Volkswagen collectors.