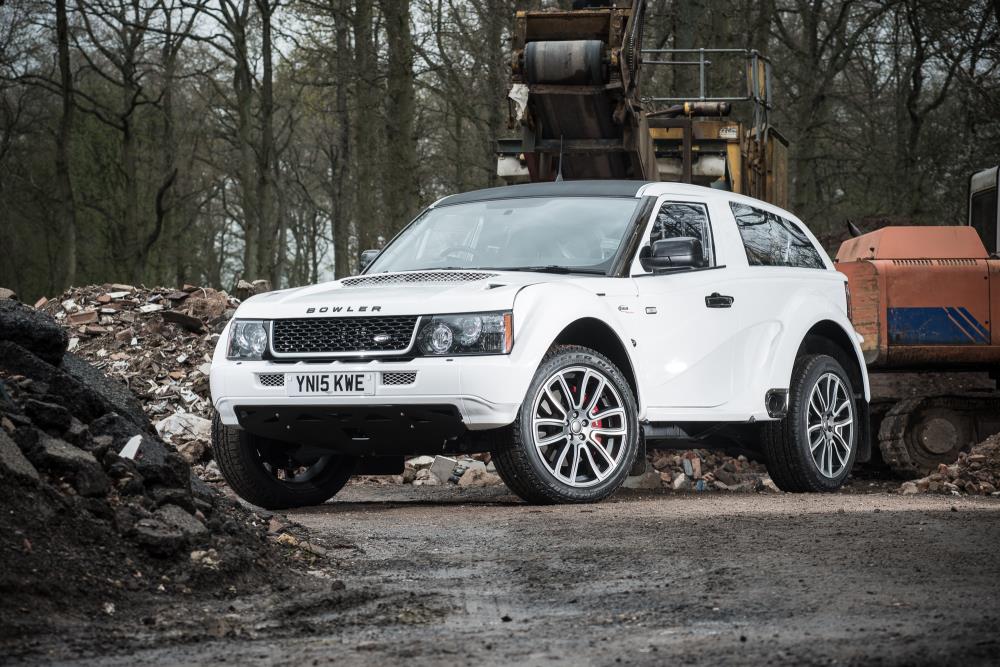 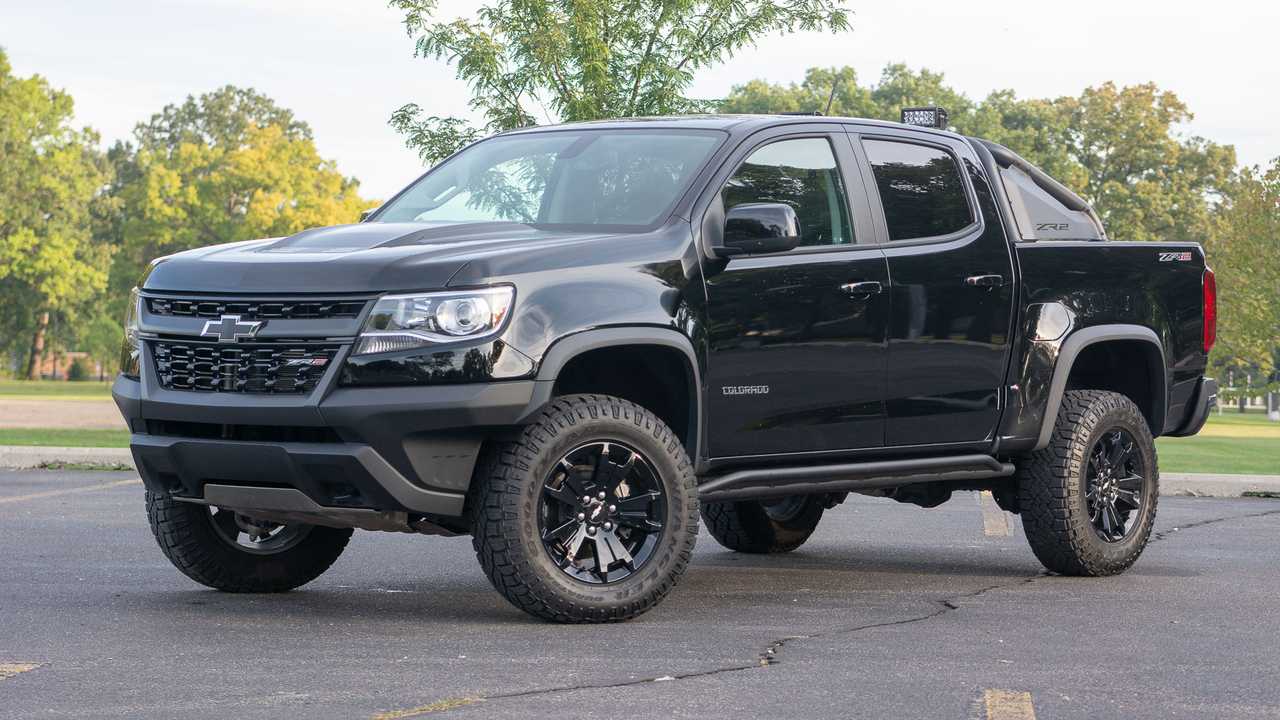 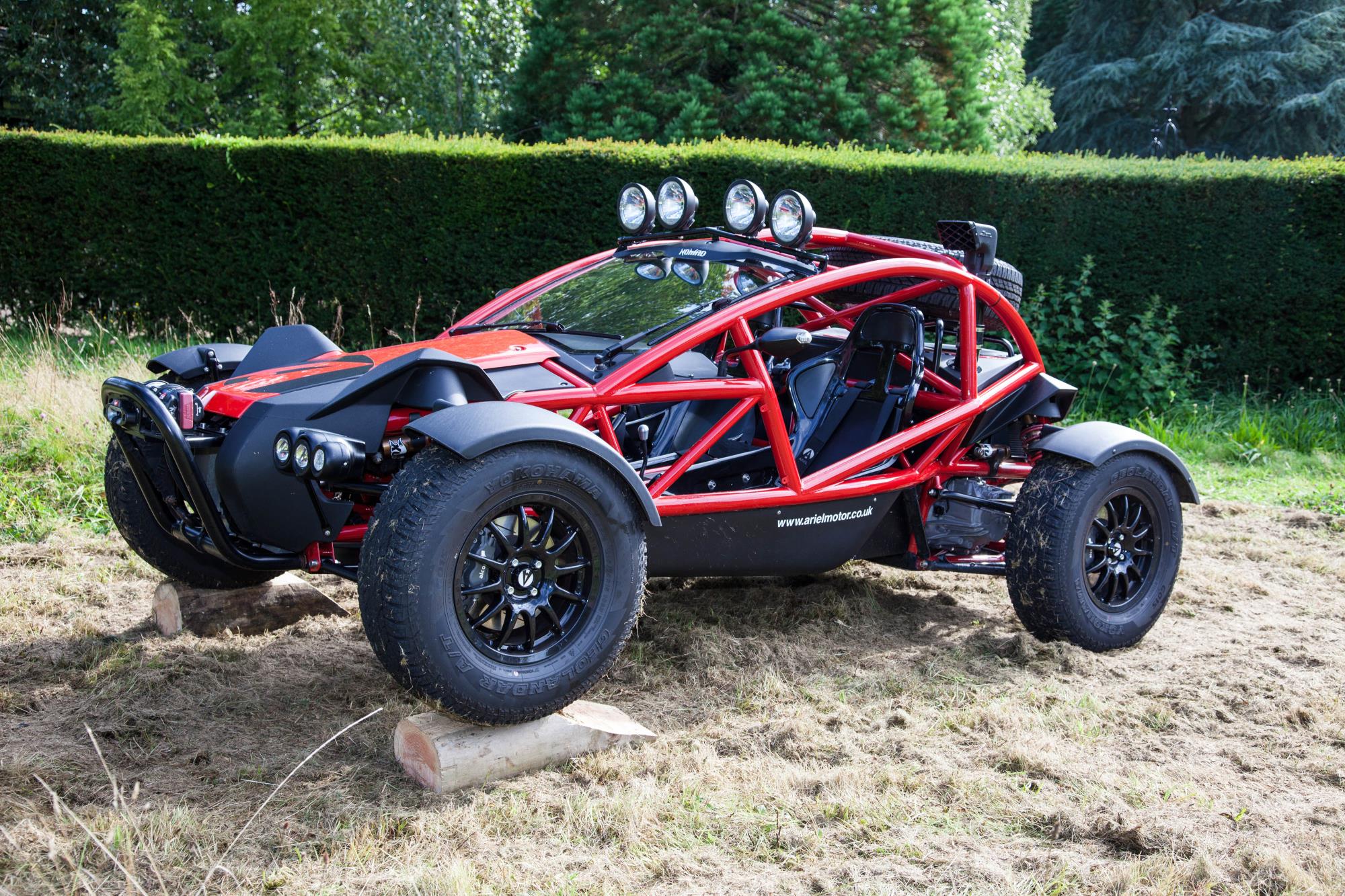 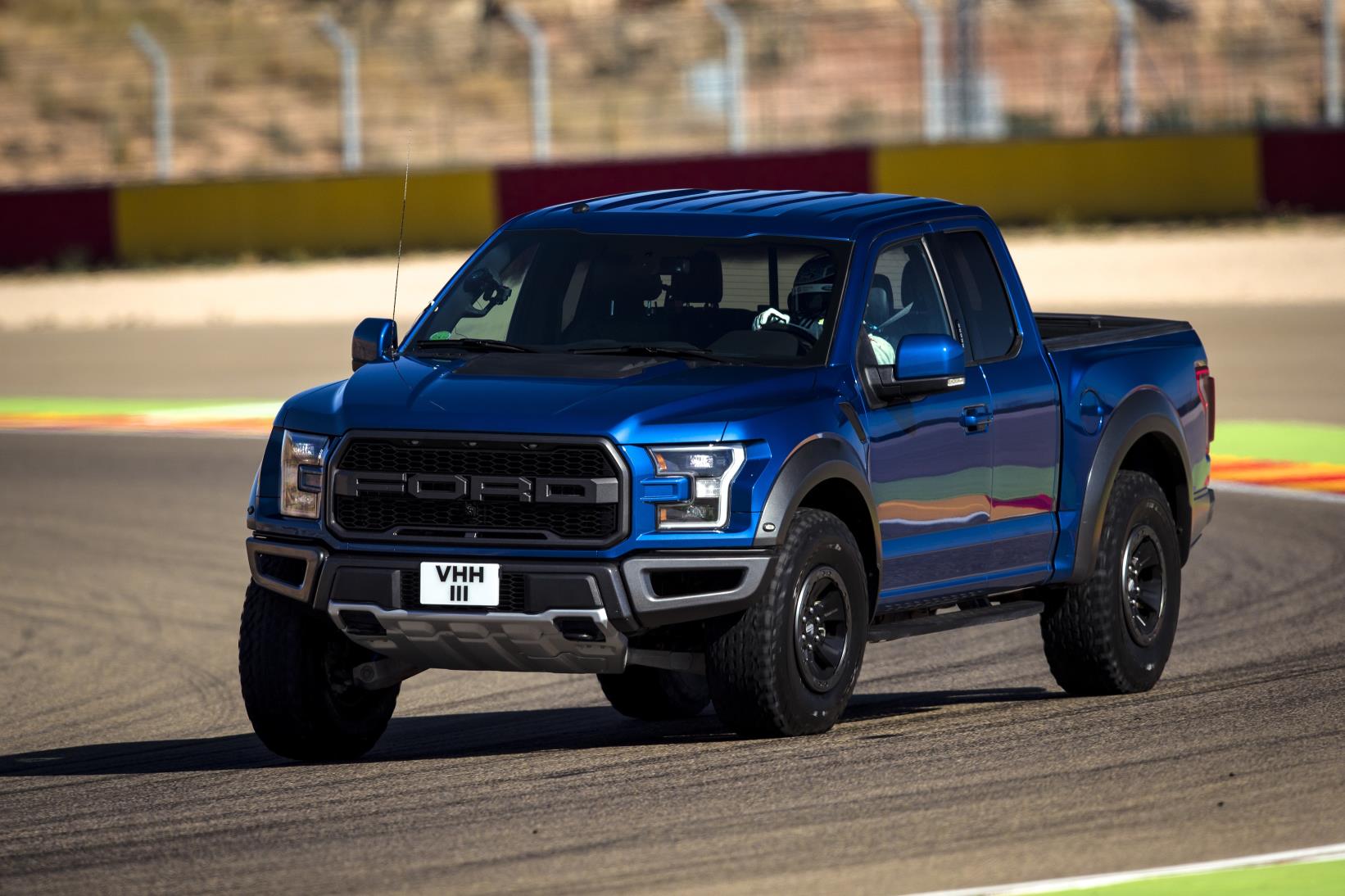 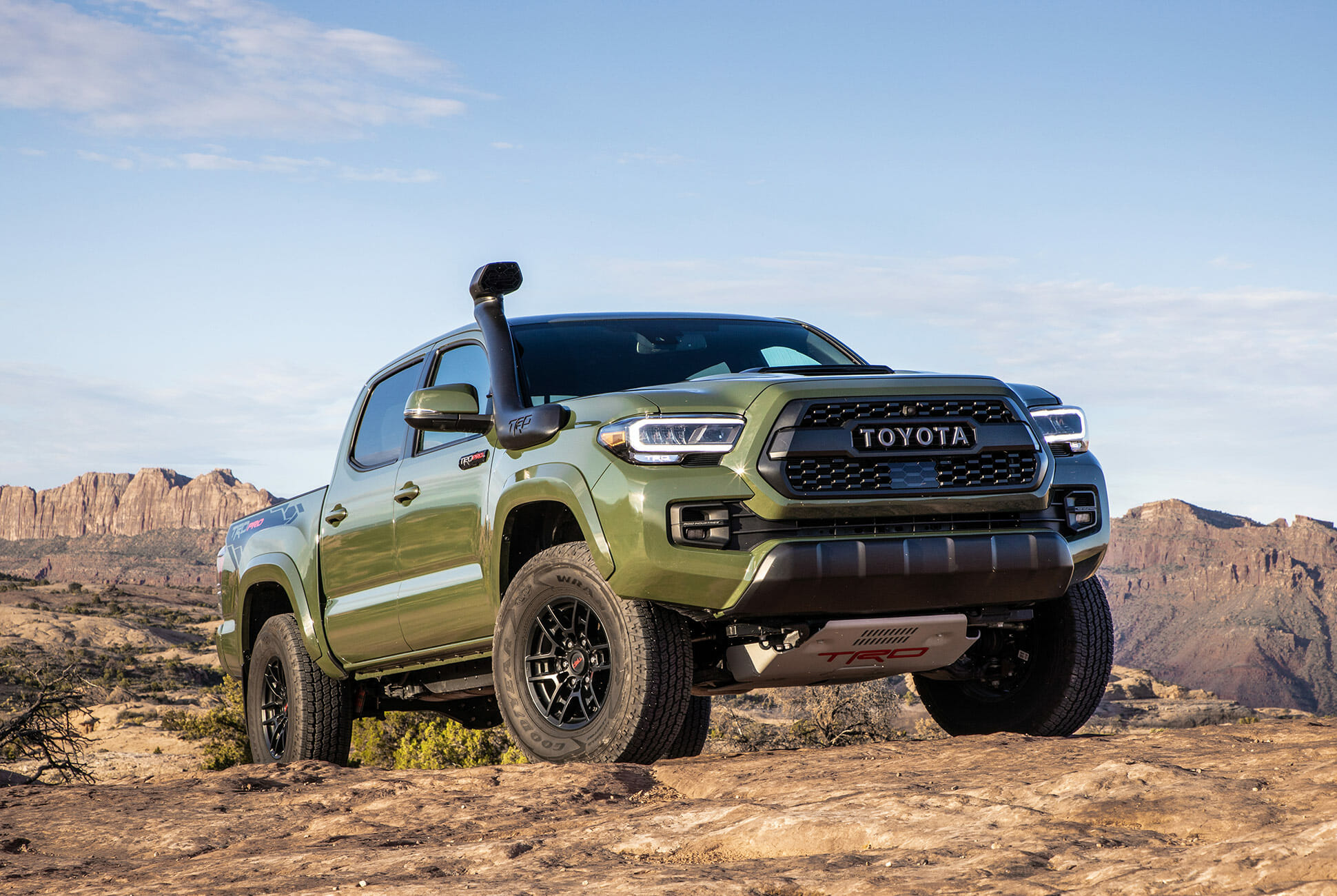 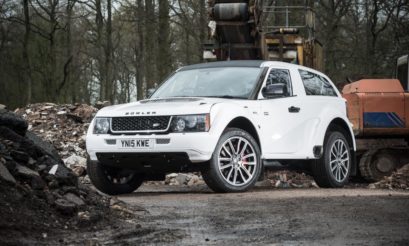 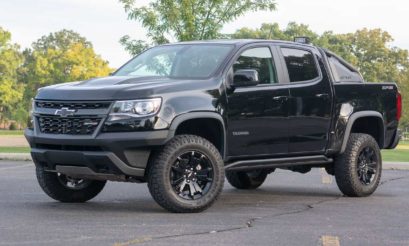 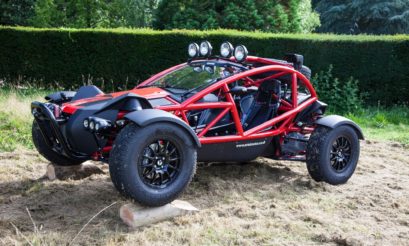 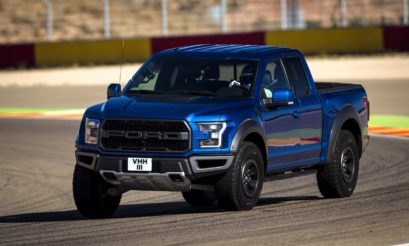 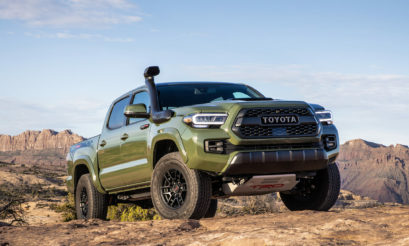 One of the best parts of this job is going to faraway places to drive brand-new vehicles.

We’ll give you a prime example of what we’re on about. A few years ago we were in the USA to drive a new car. The hotel we were staying at was in Austin, Texas. In the parking lot was a first-generation Tacoma, which looks more or less like a late 90s Hilux.

It was, by far, the smallest bakkie in said parking lot.

We asked the concierge about it and he said, without missing a beat, “well, sir, that’s the kind of truck we buy our wives and girlfriends.”

Odd. Over here we like to think of a Hilux as a proper, full-size bakkie. In the USA, it’s comically small.

We’ve been there a number of times since, even getting some seat time in the back of Escalades, F-150s and Lincoln Navigators.

We don’t necessarily want any of those, but it did get us thinking about all the cars we wished you could purchase in South Africa.

The Ariel Atom is one of the most insane performance cars on the planet. It’s essentially a chassis with the engine from a Honda Civic Type R bolted to it. It weighs just 612kg, which makes for an epic driving experience.

A few years ago Ariel introduced the Nomad, based on the same idea. It sits higher off the ground and is equipped with chunkier tyres. Unlike the Atom, the Nomad uses a 2.4-litre Honda engine with 175kW. That’s still a lot in a car that weighs next to nothing.

Okay, so it’s not a 4×4, but as proved by a Beetle recently, there’s not much you can’t do with enough determination and rear-wheel drive.

As you might know, we’re big fans of the Ranger Raptor, so we can only imagine what the original must be like.

A bespoke suspension setup and a 350kW 3.5-litre EcoBoost V6 to power it?

Take all our money.

Bowler is known for taking Land Rover products and turning them into rally-ready racing cars. They’re also road legal, which means you can drive to the off-road racing event, compete in it and then turn around and go home.

The Tacoma is labelled as a small bakkie in the USA, even though it’s quite a bit bigger than a Hilux. That’s not what we’re interested in, however.

In the USA you get the Tacoma in TRD Pro specification, which includes a Fox suspension, 30-inch wheels, louder exhaust and a 3.5-litre naturally-aspirated V6 engine delivering 207kW.

This Chevy is more or less the same deal as the Toyota above – trick suspension, some model-specific design decals and a 3.6-litre V6 that delivers 230kW. The ZR2 also has a wider track than the standard bakkie, which makes it more stable at higher speeds. 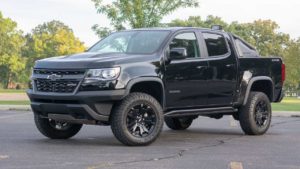 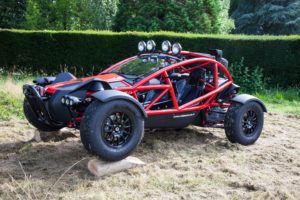 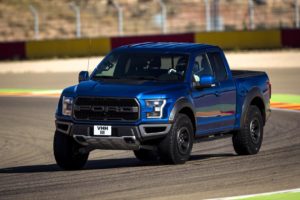 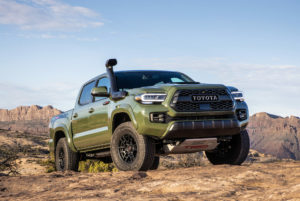