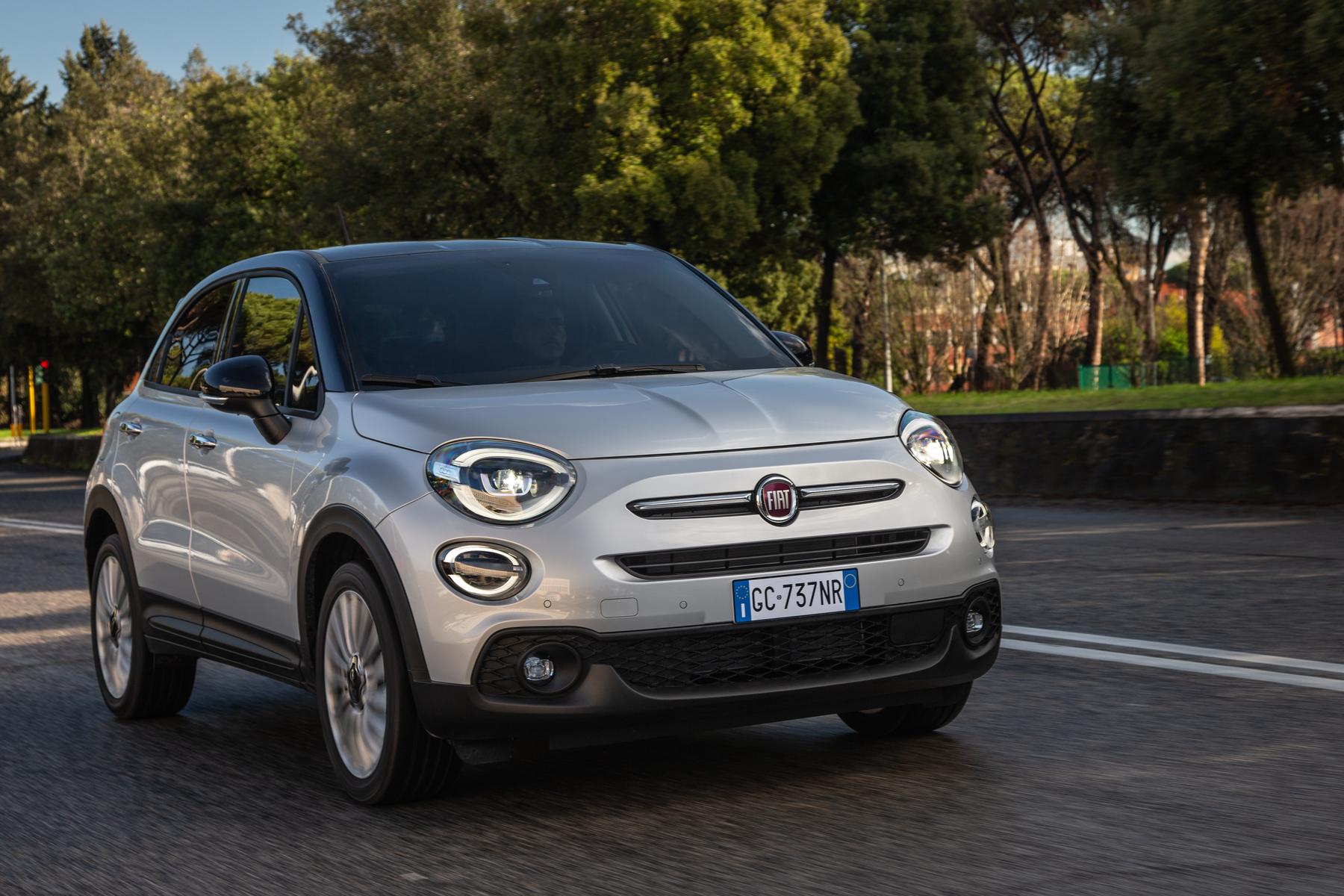 What am I looking at?

Try think of a Fiat currently on sale other than the 500. Suffice to say, without the 500, Fiat South Africa isn’t overcrowding its potential buyers with a diverse line-up. So with only one iconic name to champion, it’s easy to understand why every effort is being made to amplify the 500 range, not just with various trim and specifications, but also by entering the crossover segment with the 500X. It’s an important car because it offers an alternative for those existing customers who would otherwise be forced to look elsewhere the moment their lifestyle outgrew the regular 500.

Adding a few more centimeters to the 500’s length, width and height sounds easy but retaining that adorable 500 personality in a larger frame comes with its challenges – just ask MINI with its Countryman.

It’s a Fiat 500 that’s gone through puberty. Those larger – four – doors and higher roofline don’t overshadow the 500’s disarming style and the X-variant is a faithful adaptation of the original with many of the quintessential design ingredients smiling and winking back at you from across the parking lot.

In this rare occasion, we’re in the mid-range Connect spec rather than the default test car full house 500X Sport but to be honest, I only realized that several days into the test drive. Normally I would be alerted to this fact by smaller alloys, and slabs of black trim but even in this modest trim, the 500X looks like a complete and stylish package . It also doesn’t have a macho off-road look to it; a complete absence of scuff plates (on this model) and nudge bars means that it still prefers cobblestone streets to a rocky picnic spot

Practicality and style usually sit on opposite ends with many car brands choosing something conservative, cheap to manufacture, and hard wearing. The 500X takes a more adventurous route with contrasting colours and lots of unusual shapes that somehow all gel together well enough. Various trims and surfaces feel solid to the touch and that usual stigma of build quality never became a concern during the test period – you can yank, pull or push everything in sight and yet the buttons provide the same reassuring response time after time.

Thanks to enough movement in the steering wheel and driver’s seat, I didn’t need to fold myself into a pretzel in order to find a suitable driving position, which later became a real treat when the road started to get a little twisty. The version we had on test was fitted with the 7.0-inch Uconnect system which is within easy reach and view and triples its capability when a smartphone, running either Android Auto or Apple CarPlay is plugged in.

As has been the case since the 500X was launched in more than five years ago, all models are powered by Fiat’s 1.4-litre turbo mill with 103 kW. There’s a very good reason why the regular 500 doesn’t wasn’t on the cards for this engine – it would simply be too fast! Even in the bigger bodied 500X, performance is punchy and although the manual gearbox tries to cool down its performance by a lengthy travel and a little bit of vagueness between the gates, I haven’t had this much fun in a crossover for a very long time. The lower centre of gravity helps of course to keep its composure despite a busy chassis aggressively cresting and skipping each and every bump. The tyres  claw the road’s surface under hard acceleration while the turbo sings, and it’s a truly addictive combination that melts away the years.

A more entertaining drive in this segment is hard to find outside of a MINI thanks to that fizzy 1.4-litre engine and a chassis you can confidently chuck around corners. The cabin also makes a good first impression – you can sense that Fiat has spent a lot of time getting different sized humans behind the wheel as well as sticking to some well known motoring conventions.  Yes the 500X has matured incredibly well, balancing common sense with a dose of nonsense in the true definition of the word crossover. 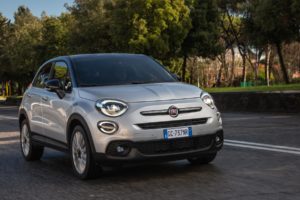 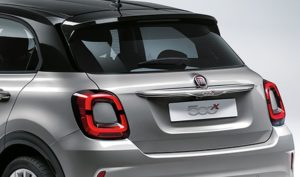 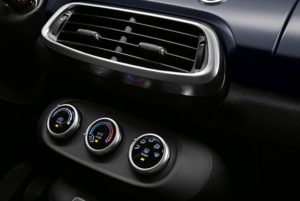