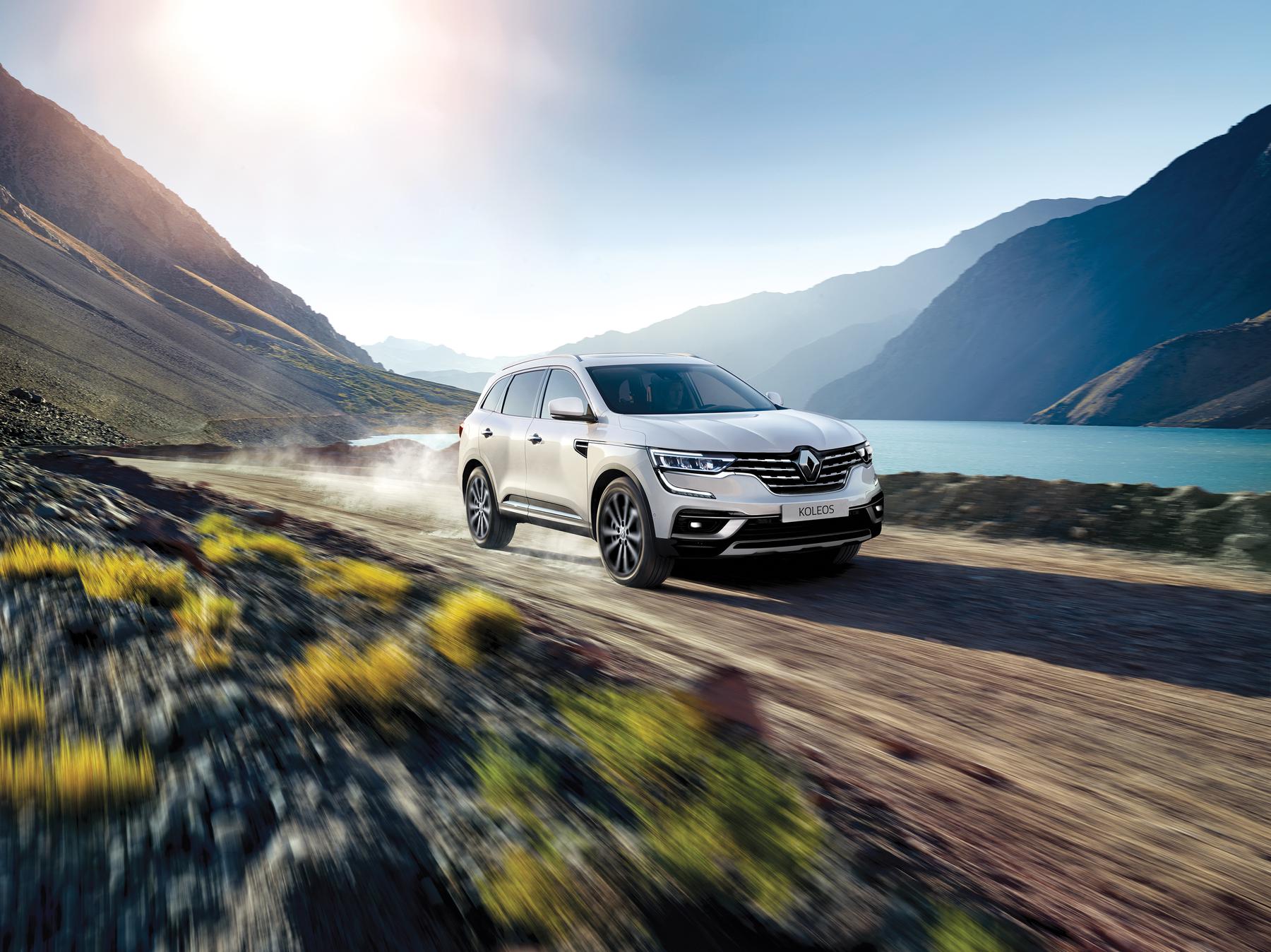 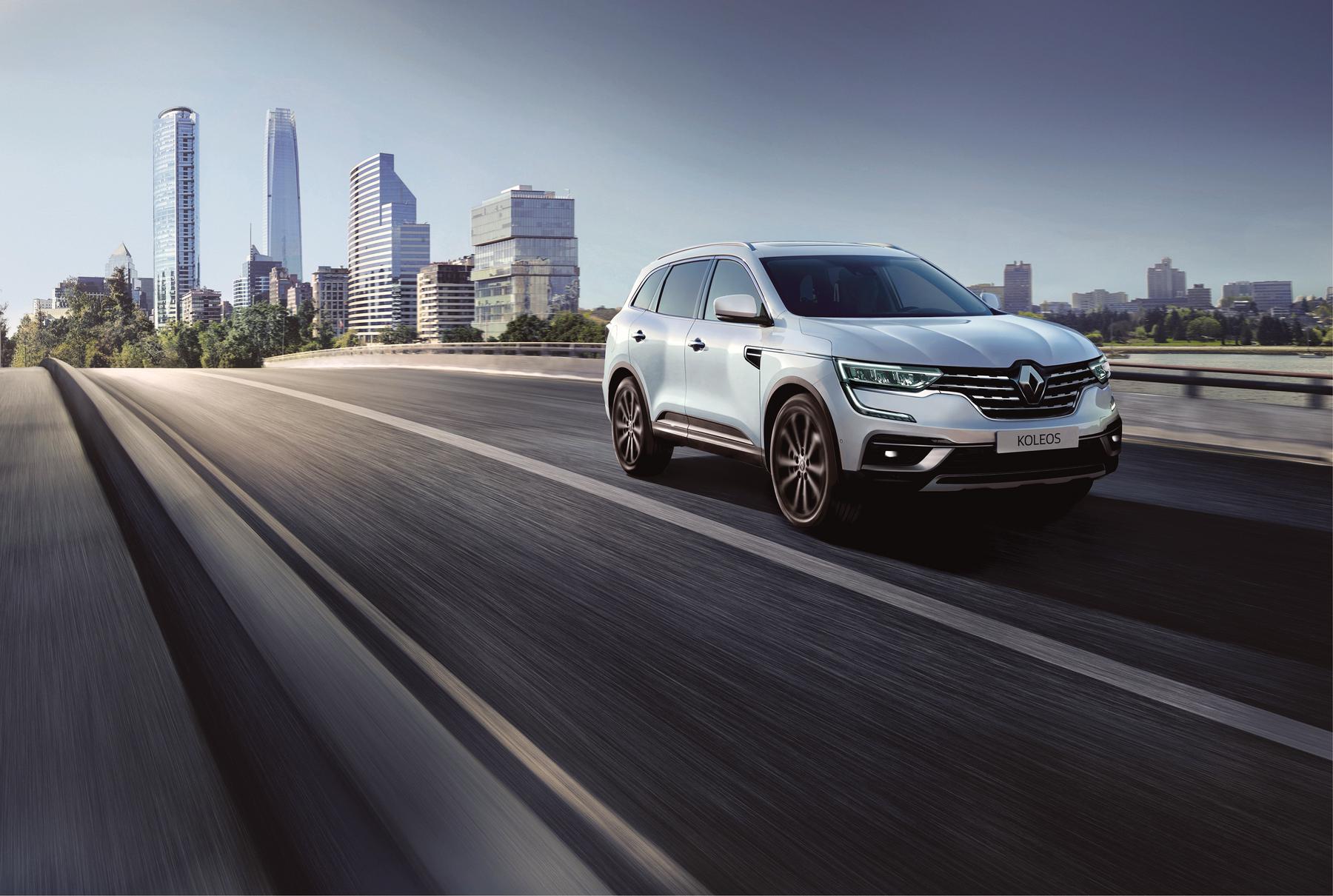 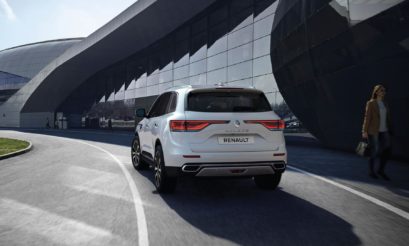 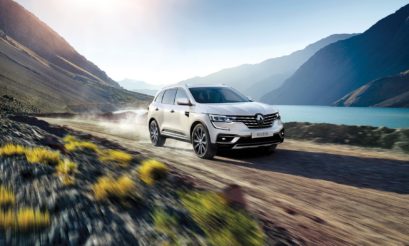 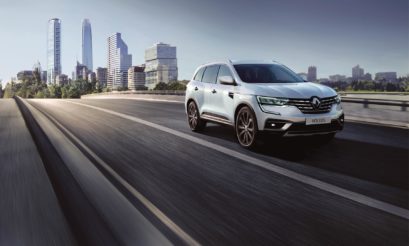 What am I looking at?

If you take your mouse cursor and drag it all the way to the right of Renault’s SUV line-up, past models like the Renault Duster, you’ll eventually arrive at the Renault Koleos – albeit still under R500 000 for the starting Expression Model.

The Koleos is a familiar name that entered the scene near the beginning of the SUV explosion in 2008 but then went a bit quiet as Renault expanded its range of affordable compact crossovers and axed some of its luxury nameplates.

Satisfied that the range now caters to latest trends, budgets and tastes, Renault has ended off a busy 2021 campaign by giving the Koleos its small makeover which aims to strengthen its defense against rivals like the Mazda CX-5, RAV4 and KIA Sportage.

The changes are subtle and a careful side-by-side comparison is probably needed if you want to spot them all without any hints. Regardless, this is an attractive SUV with contemporary styling that combines passenger car finesse with essential SUV traits.  The flowing lines do a great job of visibly shrinking its length and I might even go so far as to say it looks athletic versus some of its chunkier rivals. Strips of chrome brighten the front end and the bold light design, which hugs each corner of the car, puts up a striking presence after sunset And if you’re still curious to know what actually sets the new version apart, take a look at the wheels and the power tailgate…

A feeling of lightness and minimalism presides over everything, from the heft of the steering to the handful of buttons on the dashboard. For the first time, there’s an electronic handbrake and that small tweak allows additional space between the seats for coffees or smartphones. The majority of changes or settings are done via the vertical touchscreen, and it arranges the obvious things (like climate) near the surface and hides the more obscure stuff further back. The system still glows with some offensively bright red and blue tones and could react a fraction quicker but importantly the user experience is linear so if you make a wrong input, it’s easy to find your way back and start over. The quality of the leather feels good, the stitching is smart too – Koleos definitely does look and behave in a way befitting Renault’s most premium offering.

This is a deceptively spacious car, and at the wheel it doesn’t feel any bigger than a Duster, thanks mainly to the comparatively low seating position and bonnet line. It takes just a few seconds to get comfortable and drive off – all forms of electronic assistance overpowering any tactile sense of driver involvement.

Fans of normally aspirated engine above two litres will rejoice at the Koleos’ – unchanged – mechanical underpinnings. The 2.5-litre engine produces a fairly anemic 233Nm of torque compared to lively turbo charged rivals but that didn’t translate into much of a penalty with the Koleos still managing a respectable 0-100kph in under ten seconds. That said, the passing scenery never wooshes by at a rate that suggests it’s about to trouble the speed limit and no part of the drivetrain, especially the CVT gearbox, revels in a sudden stab of throttle. Yet for the typical situations it’ll find itself in, the speed and overtaking power was adequate.

The refresh for 2021 only brushes the surface so we’re not expecting the Koleos to suddenly reinvent itself to a new audience. Still it retains an effortless and forgiving nature around town and the extremely spacious rear legroom should be compelling reasons behind the final purchase decision. While it doesn’t stand out as a clear winner in any conceivable category, the Koleos is one of those vehicles that becomes part of the family photo album over time and gently removes all the stress that’s usually associated with stepping up into a bigger SUV. 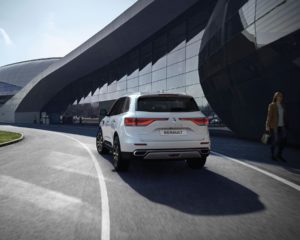 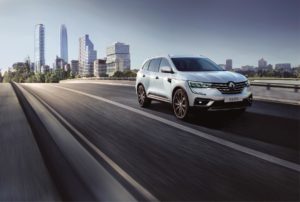 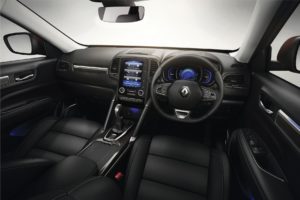