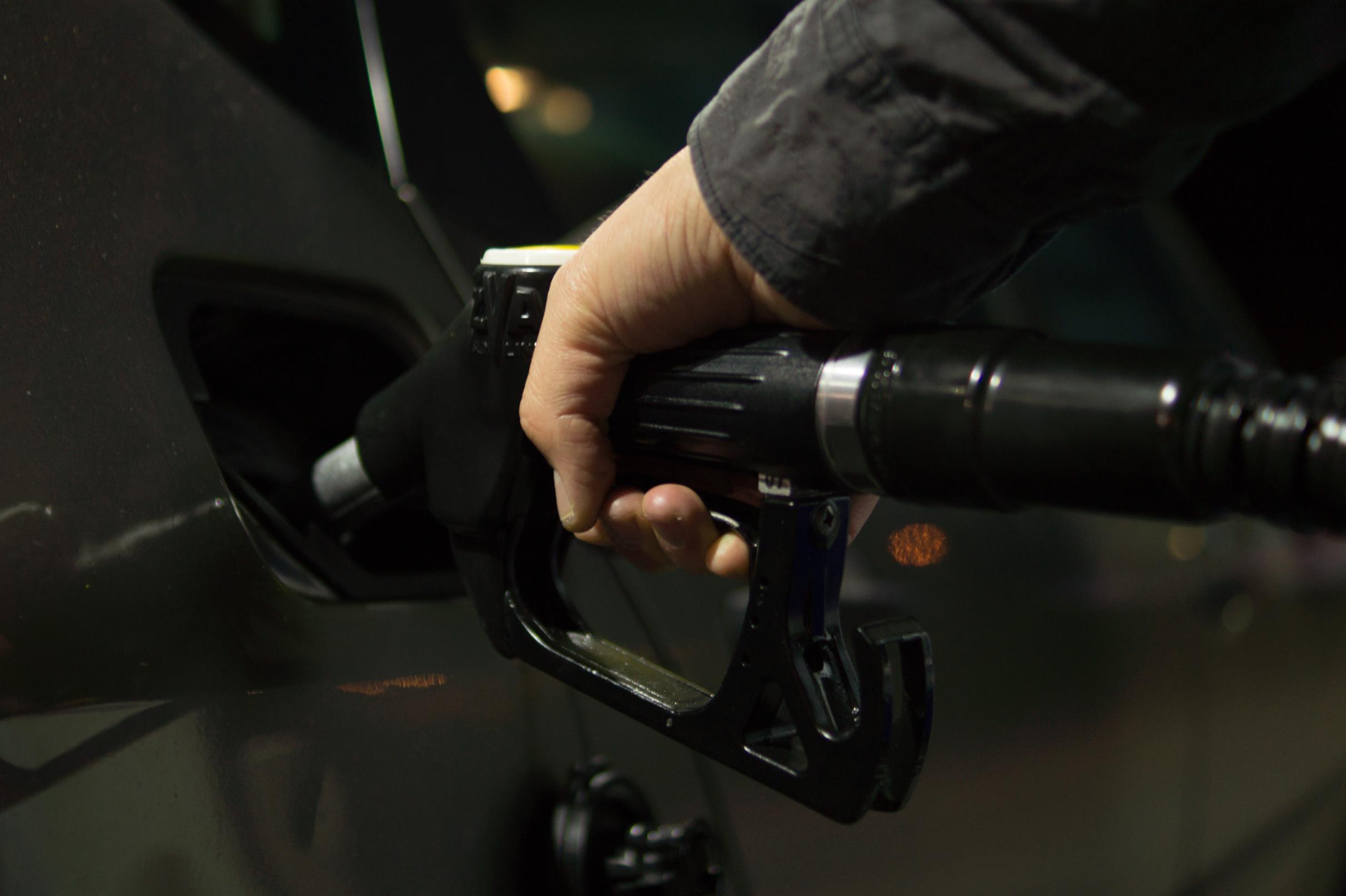 Rand weakness against the US dollar has paled into insignificance against the fuel price bonanza caused by the massive retreat of international petroleum prices, setting the stage for large reductions in fuel prices at month-end.

This is according to the Automobile Association (AA) which was commenting on unaudited mid-month fuel price data released by the Central Energy Fund.

The current data shows petrol down by up to R1.11 a litre, diesel by R1.10 and illuminating paraffin by R1.18. However, these declines must be weighed against the 25 cent increases to the fuel levies announced by the Finance Minister in February which come into effect in April.

“As the spread of the COVID-19 virus accelerates across the globe, world financial markets have plunged, with capital fleeing to safe-haven assets. The Rand has been sharply weaker against the dollar on this trend,” the AA says.

“However, this has happened side-by-side with Saudi Arabia’s decision to break ranks with OPEC. Not only has Saudi Arabia slashed its crude prices, it has also increased production substantially.”

The AA says Saudi Arabia’s actions come at a time where global oil demand is in decline as the COVID-19 virus hits manufacturing and commerce, leading to a steep slump in the oil price.

“The last time oil prices dropped this suddenly was in the first Gulf War, almost 30 years ago. However, it means good news at the pumps for South Africans.

The AA says it doesn’t believe the declines will end at their current levels.

“There is little indication of what the final picture of COVID-19 spread will be, nor where the Rand will stabilise against the dollar. It can also not be predicted how long the Saudis are prepared to hold out in their oil price war, since their oil industry is believed to be able to maintain profitability at substantially lower per-barrel prices than the current level,” the AA notes.

The AA says it foresees an extended period of turmoil.

“It will take quite some time for the global economy to get back on an even keel after the current ongoing events, and the next two or three months seem set to provide some fuel price relief to hard-pressed motorists,” it concludes.