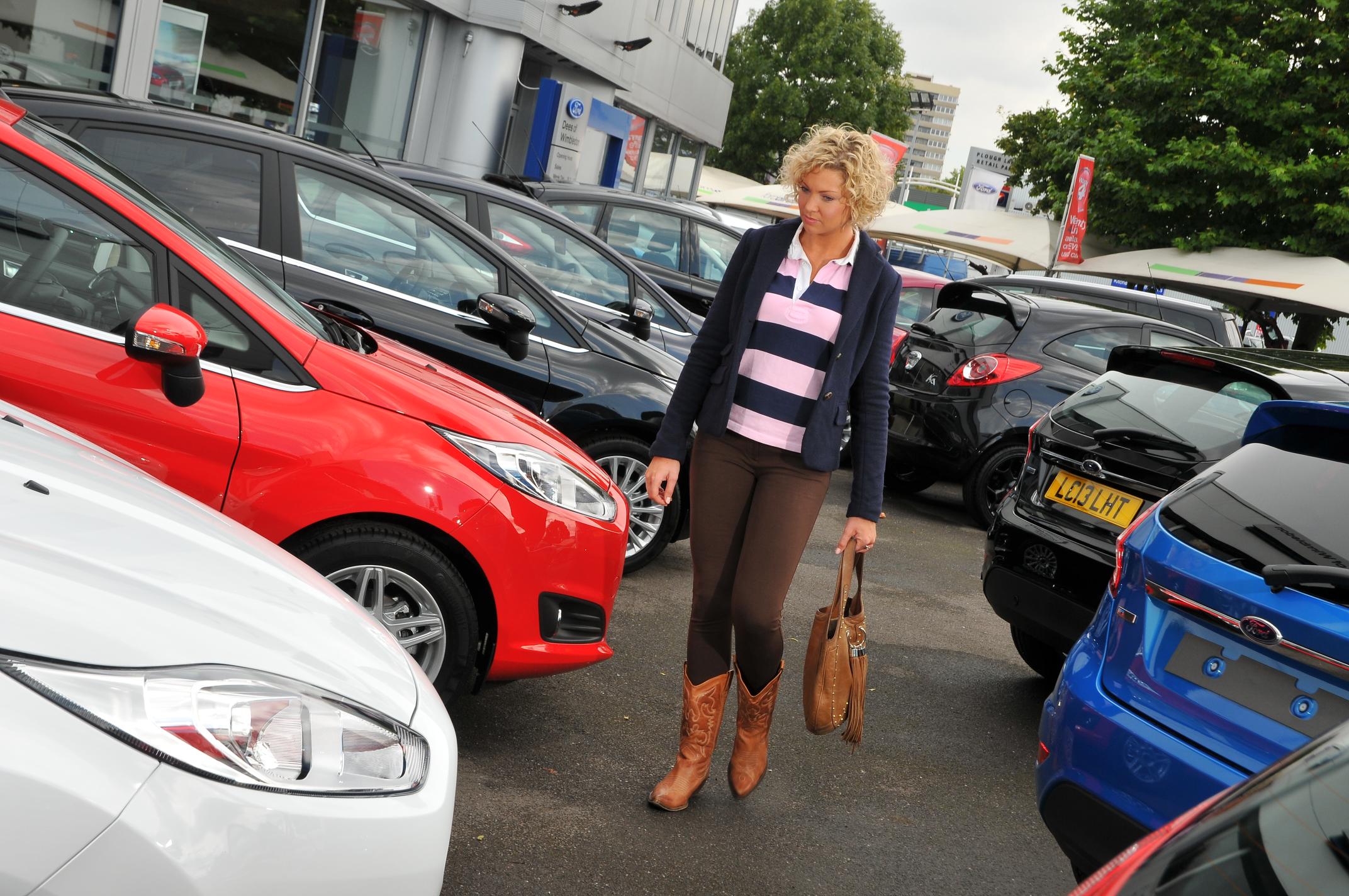 As South Africa prepares to move to Alert Level 3 on the 1st of June, Motus has seen renewed interest in vehicle sales enquiries.

“The cost of vehicle ownership has reduced dramatically in just a few months as a side effect of the lockdown as well as global economic factors,” says Osman Arbee, CEO, Motus. “The marked recovery in new and used vehicle enquiries across the Motus network suggests South African buyers intend to make the most of this unprecedented reduction in the cost of vehicle ownership.”

The South Africa motoring market is driven by value and quality. Owners tend to keep their vehicles much longer than the average global buyer. Consequently, local consumers place a lot more emphasis on the cost of ownership and running costs when choosing a new vehicle. Given that a car is often the second most expensive purchase for many South Africans a lot of research is done before making the final purchasing decision.

Based on several factors monitored by Motus the current cost of ownership has seen a reduction of approximately 15% when compared to February 2020. Over the past few months there have been major changes in three critical factors that impact the cost of ownership:

While the current cost of vehicle ownership is the lowest it has been in a number of years, Motus anticipates that the lower mileages travelled will result in people keeping their cars for longer. A significant number of customers have negotiated a ‘payment holiday’ with their banks, and these extended repayment terms will contribute to extending ownership periods. Based on current statistics, the ownership period is anticipated to extend from an average of 42 months to between 45 and 47 months.

In addition, average mileage travelled per customer per year is anticipated to drop from an average of 22,965 km to 18,542 km and in all likelihood will only start increasing once the country has returned to Level 1. Furthermore, its projected that average mileages will continue to remain lower in the months (and even years) to come as many businesses continue with work from home, and make use of virtual meeting alternatives.

“Although movement will increase as the country reopens, most South Africans realise that movement will remain restricted for a long time, which means cost of ownership is likely to remain at these low levels for a similarly long time. It is, in many respects, the perfect time to purchase a new car,” says Arbee.