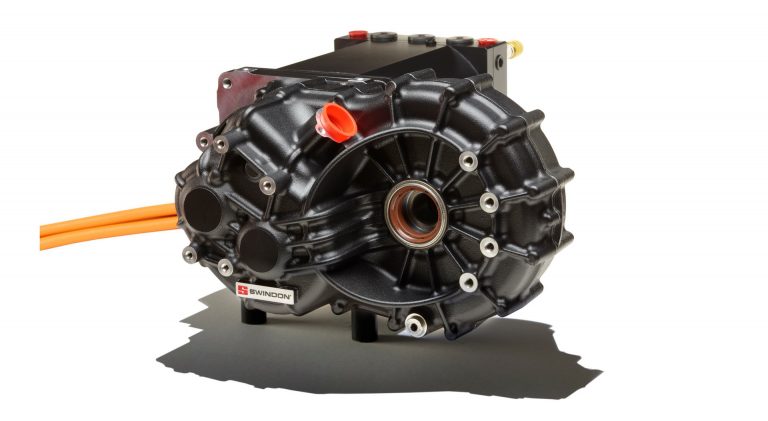 Chances are you haven’t heard of Swindon Powertrain before, but this relatively small company’s brand equity is set to grow in the coming years.

It recently started accepting orders for its new High Power Density EV system in the UK, in other words, it recently started selling electric crate motors. In case you’re not familiar with the term, a crate engine is usually purchased as a stand-alone product, mostly used to power restomods and for engine swaps. According to Swindon Powertrain, it’s ideal for sports, recreation and light commercial applications as well as classic car conversions.

Basically, it means you can now buy an electric motor to power whatever car you can imagine.

Swindon Powertrain charges around R130 000 for its crate engine. For that price, you get an 80kW/136Nm electric motor, transmission and a metre of cabling. Optional extras include limited-slip differentials, cooling systems and inverters.

The only remaining question is the battery pack, which will have to be sourced separately. And space needed to store said batteries.

Swindon says it has a number of pre-orders, including orders from OEMs. These are likely smaller operation looking at a more cost-effective way of electrifying its vehicles.

Check out the video below to see a video of a classic Mini equipped with a Swindon Powertrain electric motor.