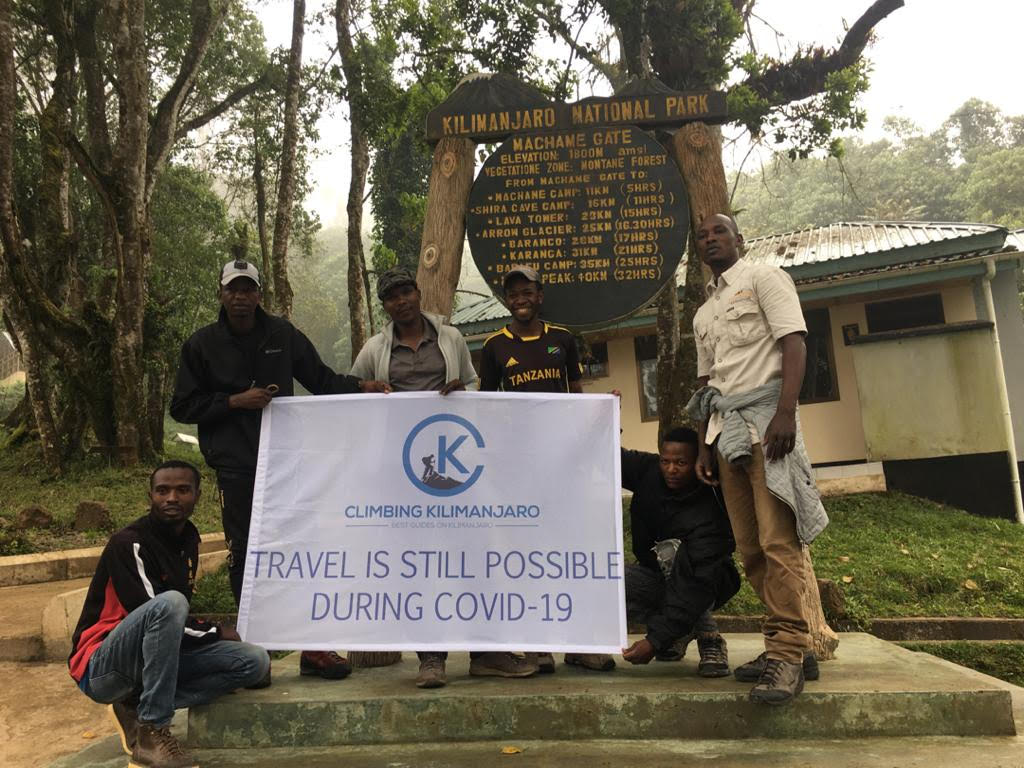 AMS can strike anyone at almost any altitude above 3500 metres, regardless of age, gender or fitness. Leisure Wheels reports.

It’s peak Kilimanjaro climbing season right now (yes, you can get into Tanzania during the Covid epidemic), and, as so often happens over the season, discussions shifts to AMS (Acute Mountain Sickness) and what can be done to avoid it. Over the years Leisure Wheels has guided climbers and the basics bear repeating. Here then, are a few important points to remember about AMS. If you’re considering climbing Kili, or any other major peak over 4000 metres, print this out and make sure that your tour organiser is a legitimate, registered guide who has actually been up the mountain and is experienced in identifying AMS symptoms.

AMS falls on the extreme side of altitude related illnesses, which affects 70 per cent of high altitude trekkers above 3500 metres. Symptoms such as mild headaches, nausea, and loss of appetite are common, and while these symptoms do not automatically indicate the onset of AMS, their presence should not be ignored in the overall picture.

There is no correlation between AMS and age, gender or fitness. It can strike anyone at almost any altitude above 3500 metres.

A too fast ascent, low fluid intake (typically less than 3 litres of water per day), severe cold and prolonged exposure to altitude can lead to the onset of AMS.

There is no known method of pre-determining whether you will be a sufferer of AMS when climbing Kilimanjaro. As such, never be cavalier about the seriousness of altitude related symptoms. No human being can ‘walk through’ the symptoms of AMS. By going higher with AMS symptoms, you are exponentially increasing the risk of grave injury or death. Even by staying at the same altitude, you are taking a big risk.

HACE (High Altitude Cerebral Oedema), there is a build-up of fluid on the brain (and therefore swelling), potentially causing loss of coordination, incoherence, dizziness, persistent severe headaches, severe nausea, vomiting etc. If any of these symptoms are identified at altitudes above 3500 metres, the patient must be monitored without any further increase in altitude.

HAPE (High Altitude Pulmonary Oedema) occurs when there is a build-up of fluid in the lungs. A persistent, inexplicable cough that develops at altitude can often be an indicator, as are shortness of breath while at rest, tightness in the chest or extreme fatigue. If a gurgling sound can be heard when listening to the affected person’s breathing, it is a sign of HAPE in a more advanced state. A telltale sign of blood or froth in the affected person’s sputum after coughing is a sure sign that there is a serious problem and the person should immediately stop ascending and descend immediately. A pallid complexion with the lips, nails and outer edges of the ears turning blue from lack of oxygen is also a sign of NAPE.

What’s to be done?

There is a saying that only three cures exist for altitude sickness – descent, descent, descent. If the weather and conditions allow for a safe descent after AMS has been identified (or suspected), bring the person to a lower altitude immediately, regardless of the time of day. Time is of the essence. (In the case of HAPE, the patient should preferably be moved in a sitting position).

–    Never ascend quickly to a high altitude. When planning to camp at altitudes of 4500 metres or above, the ascent time should preferably not be less than 5-6 days to that level alone and progress should be slow throughout. Beyond 4500 metres, realistically add an extra ascent day for each 300 metres climbed higher if you’re planning to sleep at the higher altitude.

–     If you are from a sea level city or live at an altitude below 1000 metres, the effects of altitude on Kilimanjaro can be expected to be more severe on any specific day when you compare yourself with someone living at higher altitude (for example the Reef). Where possible, always try to spend one or two nights at a higher altitude before departing for Tanzania.

And finally, be exceptionally wary of joining a tour group that encourages an overnight stay in the crater in the course of a normal six-day tour. The risks of spending a night at 5700 metres without proper acclimatisation are very, very real.

With thanks to Tribe Safari for the expert advice. tanzaniatribesafari.com