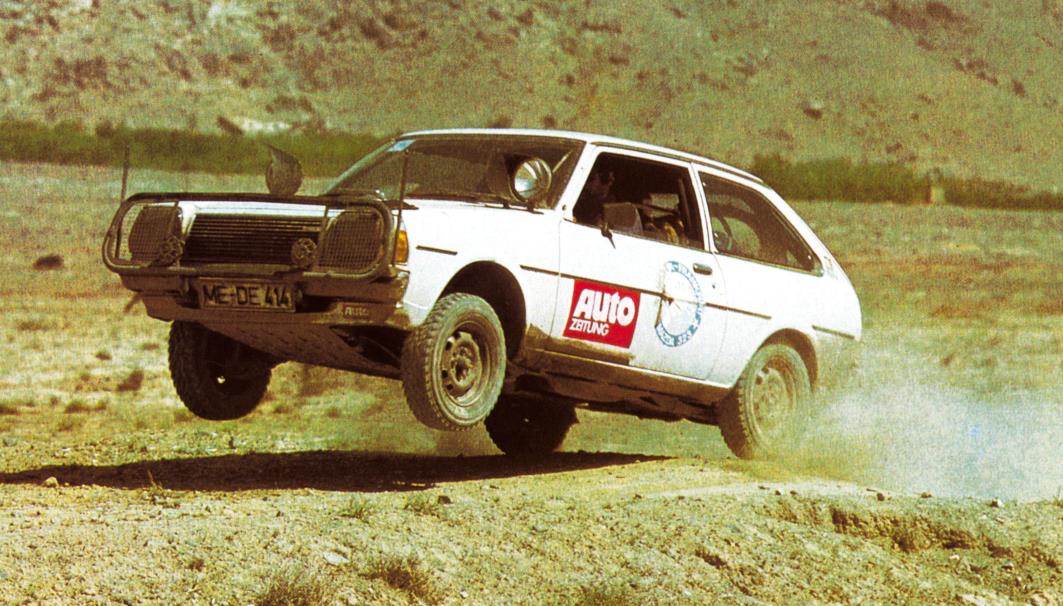 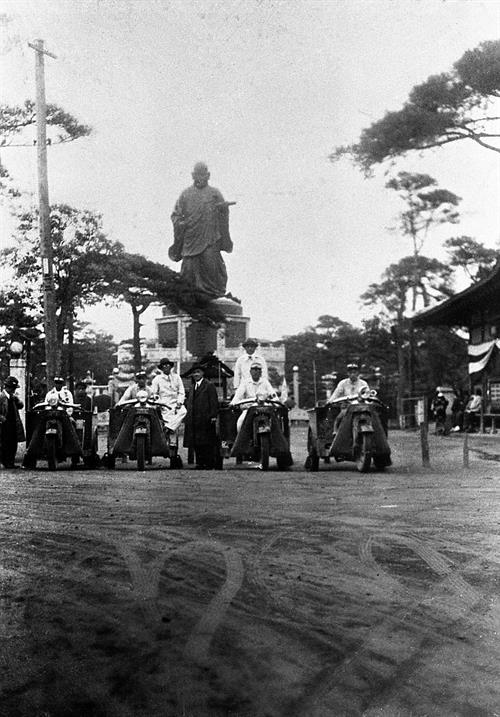 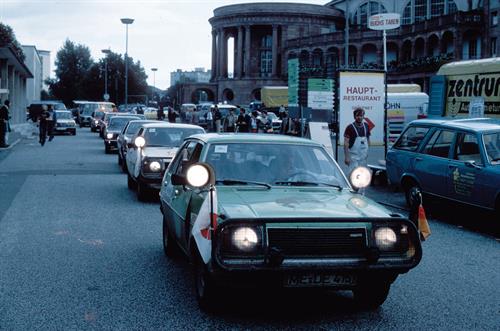 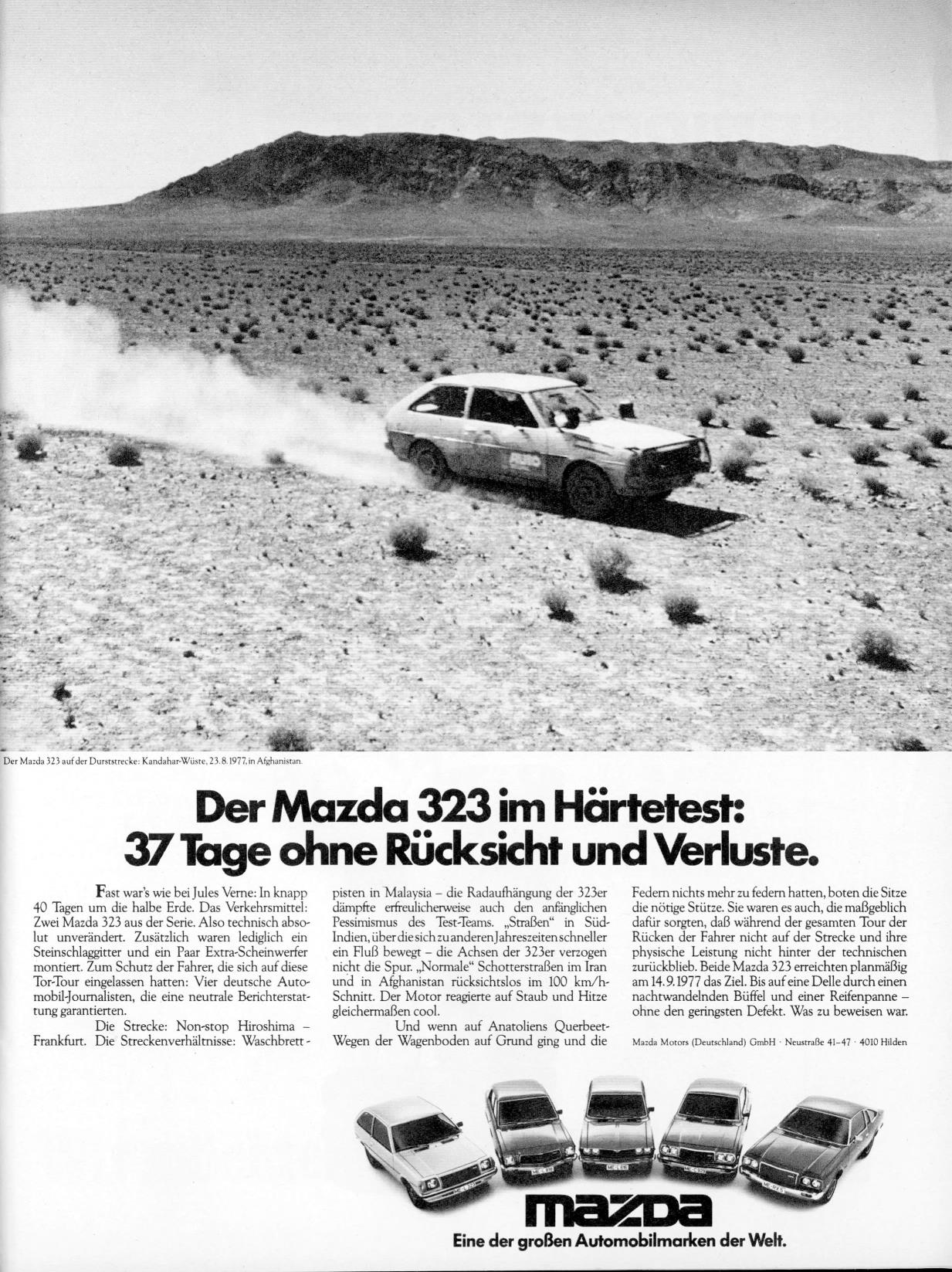 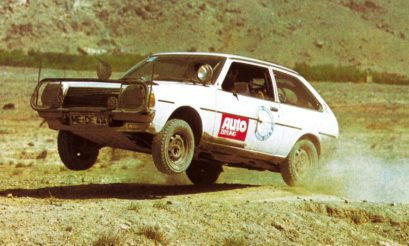 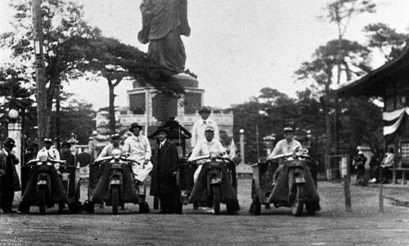 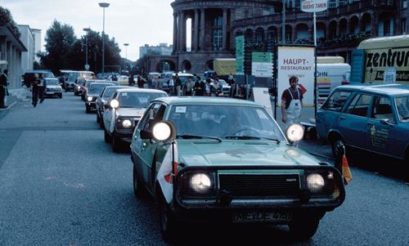 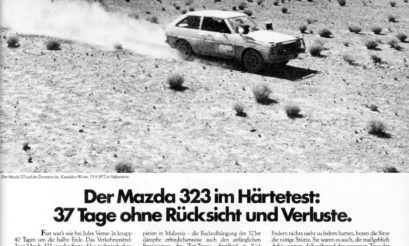 With a century of history that has seen Mazda turn itself from a manufacturer of cork products to a successful independent global automotive company, it’s looking back at what it did in those hundred years.

Its first vehicle was a three-wheeled open truck called the Mazda Go. Having switched from cork products to machine tools in 1921, new company President Jujiro Matsuda realised his company had the expertise to produce a product to meet the new demand for utilitarian three-wheeled trikes caused by Japan’s economic upturn.

The first motorised vehicle ever produced by the Toyo Kogyo company, as Mazda was then called, it already embodied the characteristics of the company’s approach to automotive innovation, as unlike lots of rivals, it had a ground-breaking rear differential and a reverse gear.

Introduced in October 1931, the Mazda-Go Type-DA was equipped with an in-house developed air-cooled one-cylinder 482cc engine producing 9.4ps and was named Mazda in deference to both Matsuda’s name and Ahura Mazda, the Persian god of light, wisdom, harmony and intelligence. A sales success, this first version was followed by more powerful DB, DC and KC variants.

As an early example of Mazda’s willingness to take on an ambitious drive, in 1936 Mazda set out on a cross-country promotional tour with five Mazda-Go models (type KC and DC). Starting in Kagoshima near the southernmost tip of Japan’s main island chain, the expedition showcased the three-wheeler’s durability over 1,680miles of dusty, muddy and backbone-rattling trails, arriving in Tokyo 25 days later. The publicity significantly boosted sales and raised the company’s profile, and it would not be the last time that Hiroshima’s automotive company would set out on a heroic drive to promote its products.

Thirty years after that pioneering 1936 Mazda Go expedition the now well-established Toyo Kogyo company chose one of the most fearsome and toughest motorsport events to promote its new ground-breaking sports car. Launched in 1967, the Mazda Cosmo 110S was the world’s first production car with a twin-rotor rotary engine, named after the late sixties’ fascination with the space race, this sleek sports coupe would spearhead an endurance driving endeavour to promote Mazda cars in the crucial European export market.

An event created to replace the legendary Leige-Rome-Leige Alpine rally when racing on public roads in Europe become more difficult, the Marathon De Le Route was no less of a challenge for man or machine. And it was this race that Mazda decided to enter as its first foray into international competition. To test the endurance and reliability of the rotary engine, Mazda entered two Cosmo’s in the grueling 1968 Marathon de la Route – a mind-boggling 84-hour race around the fearsome 28km Nurburgring. While one car crashed out of the race, the surviving Cosmo finished fourth, beaten only by a pair of Porsche 911s and a Lancia Fulvia – considered at the time to be two of the finest sports cars in Europe. Mazda, the rotary engine and the stunning Cosmo had made their mark, and today this epic motorsport endeavor stands as the first chapter in a motorsport history that saw Mazda take the rotary engine all the way to Le Mans victory in 1991. 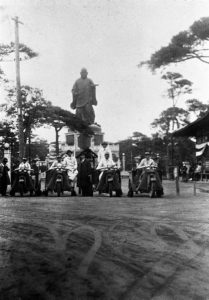 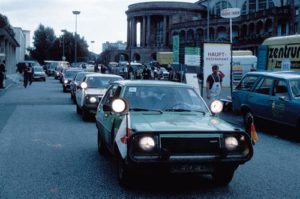 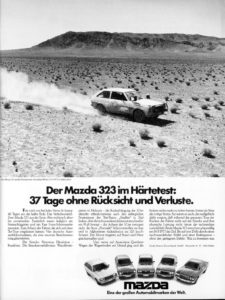