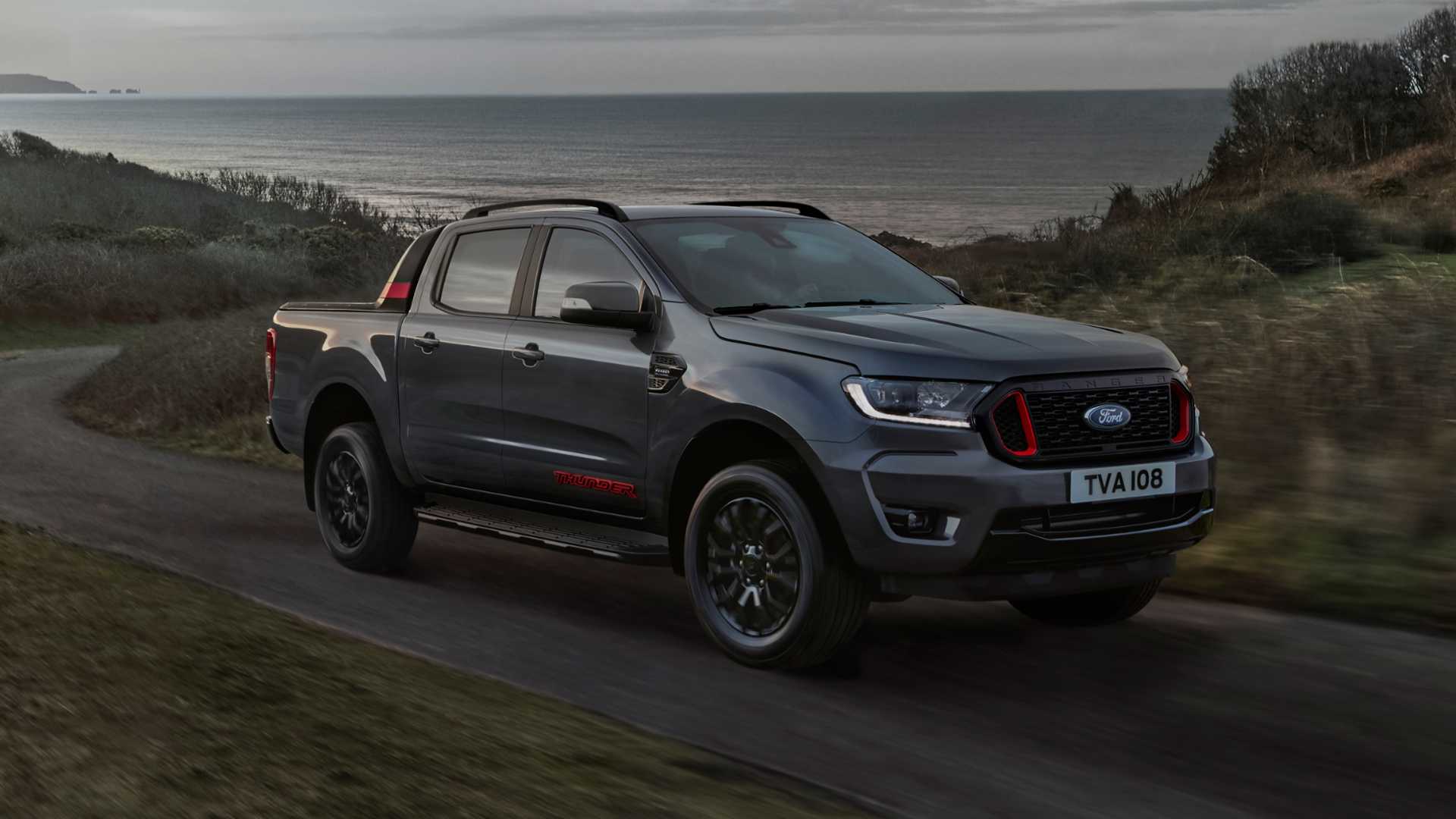 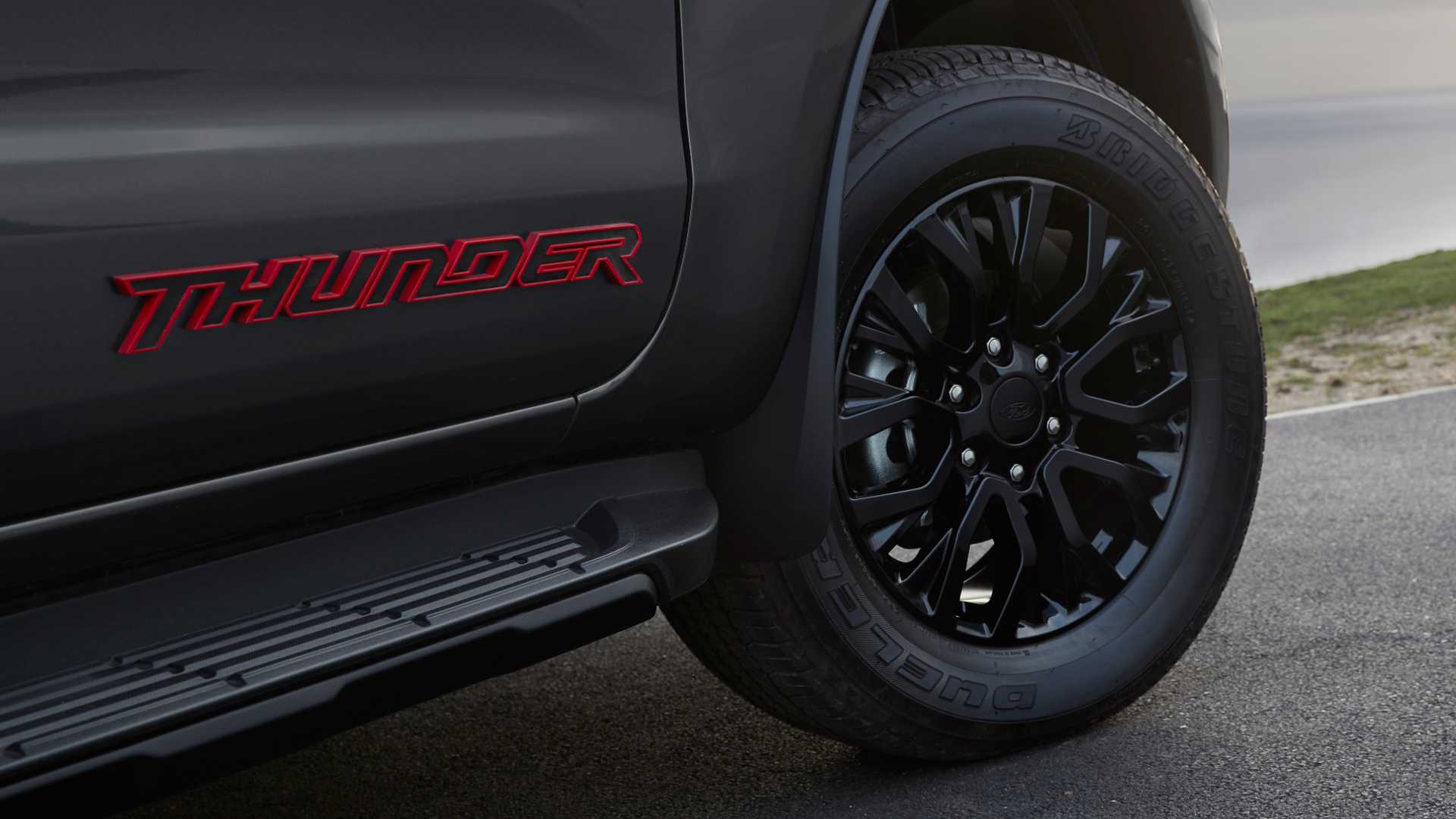 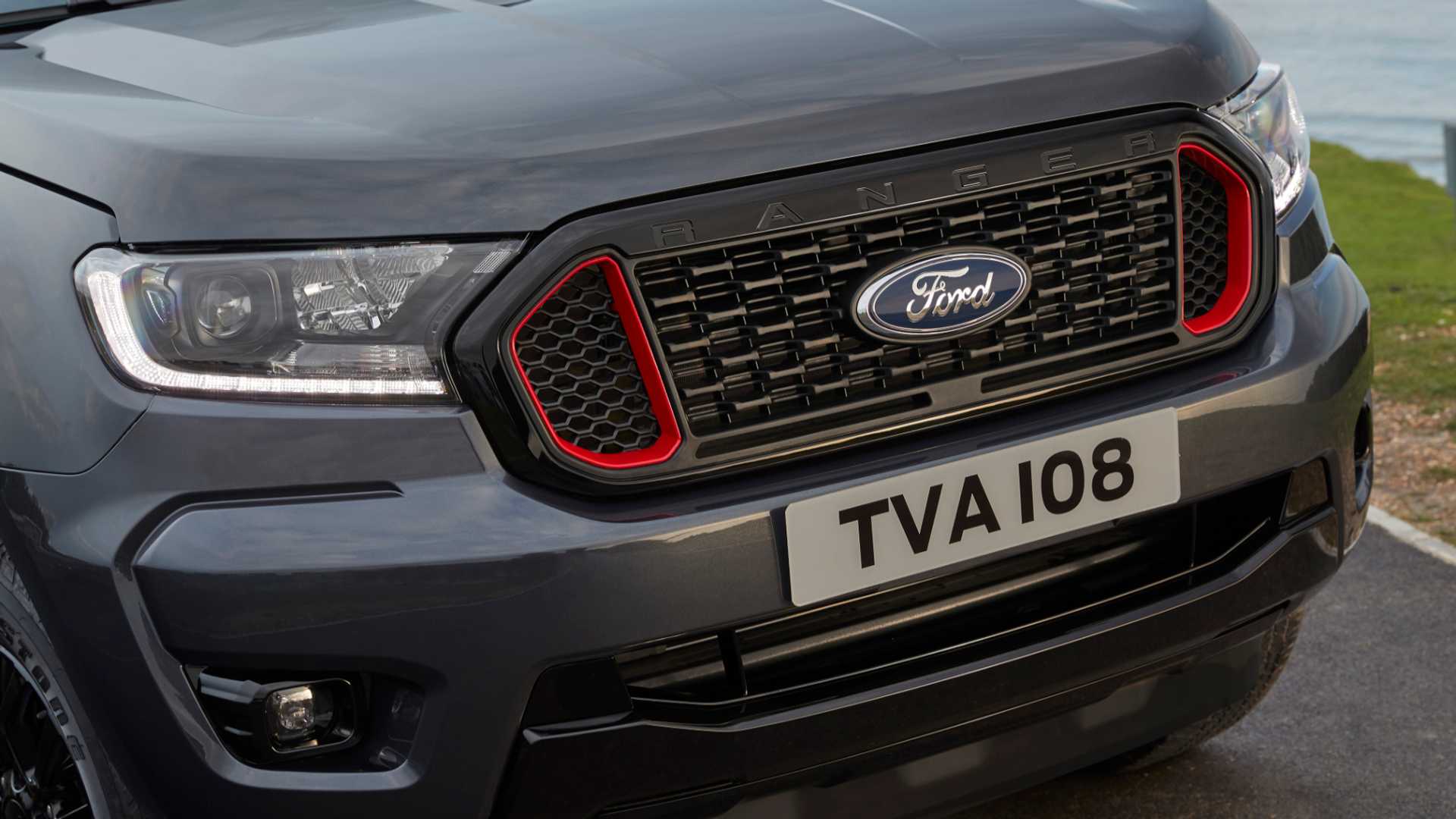 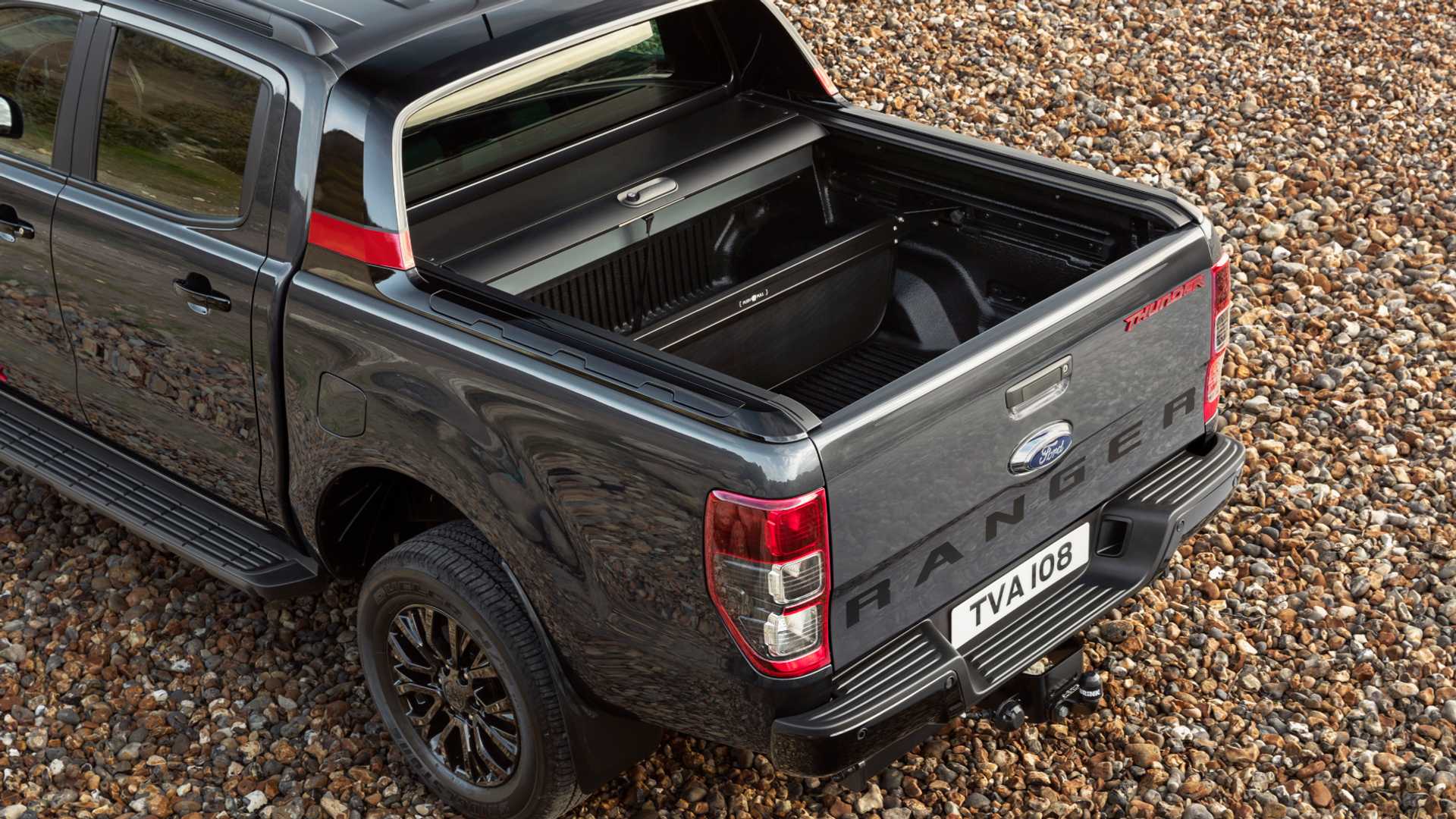 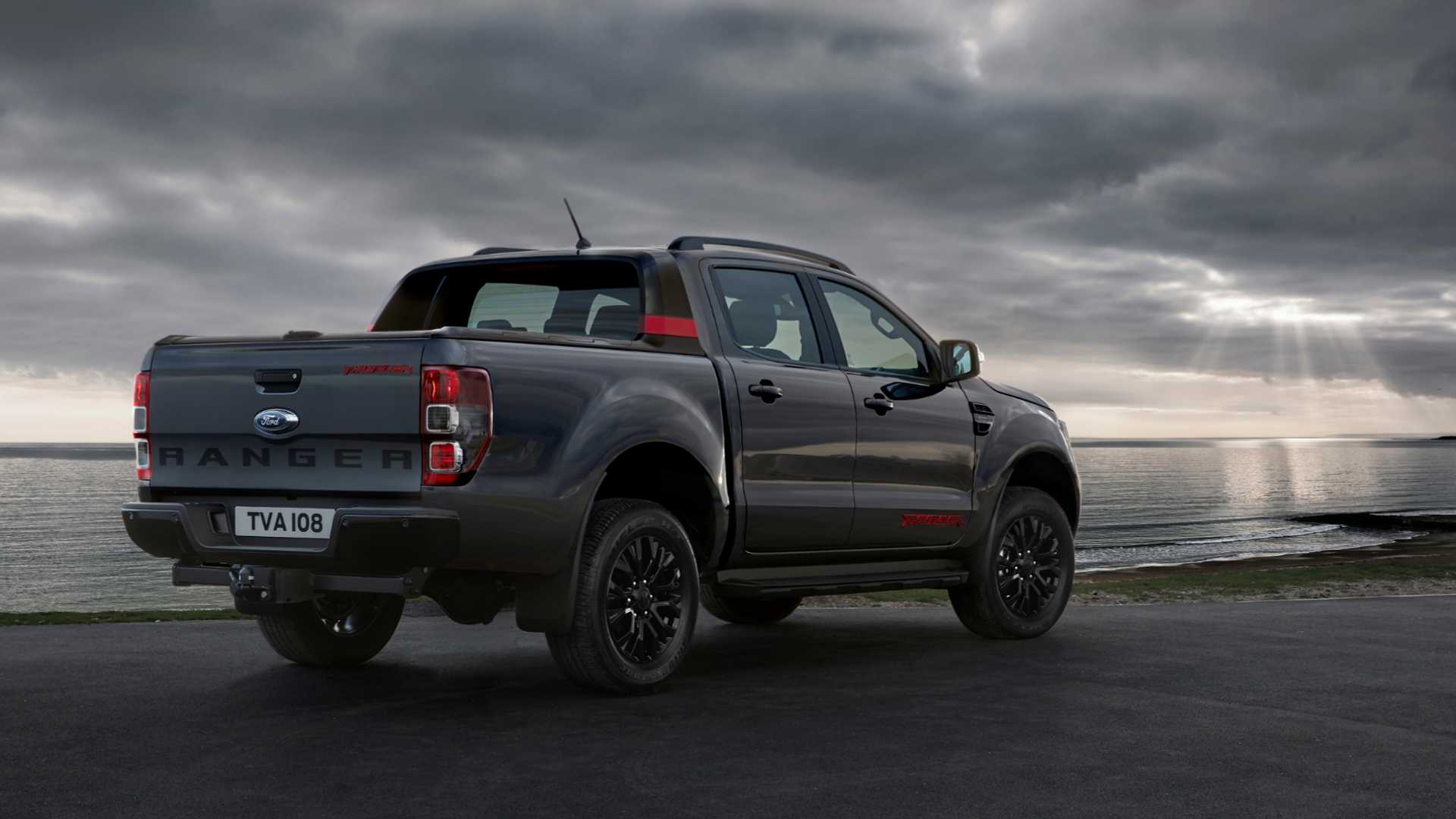 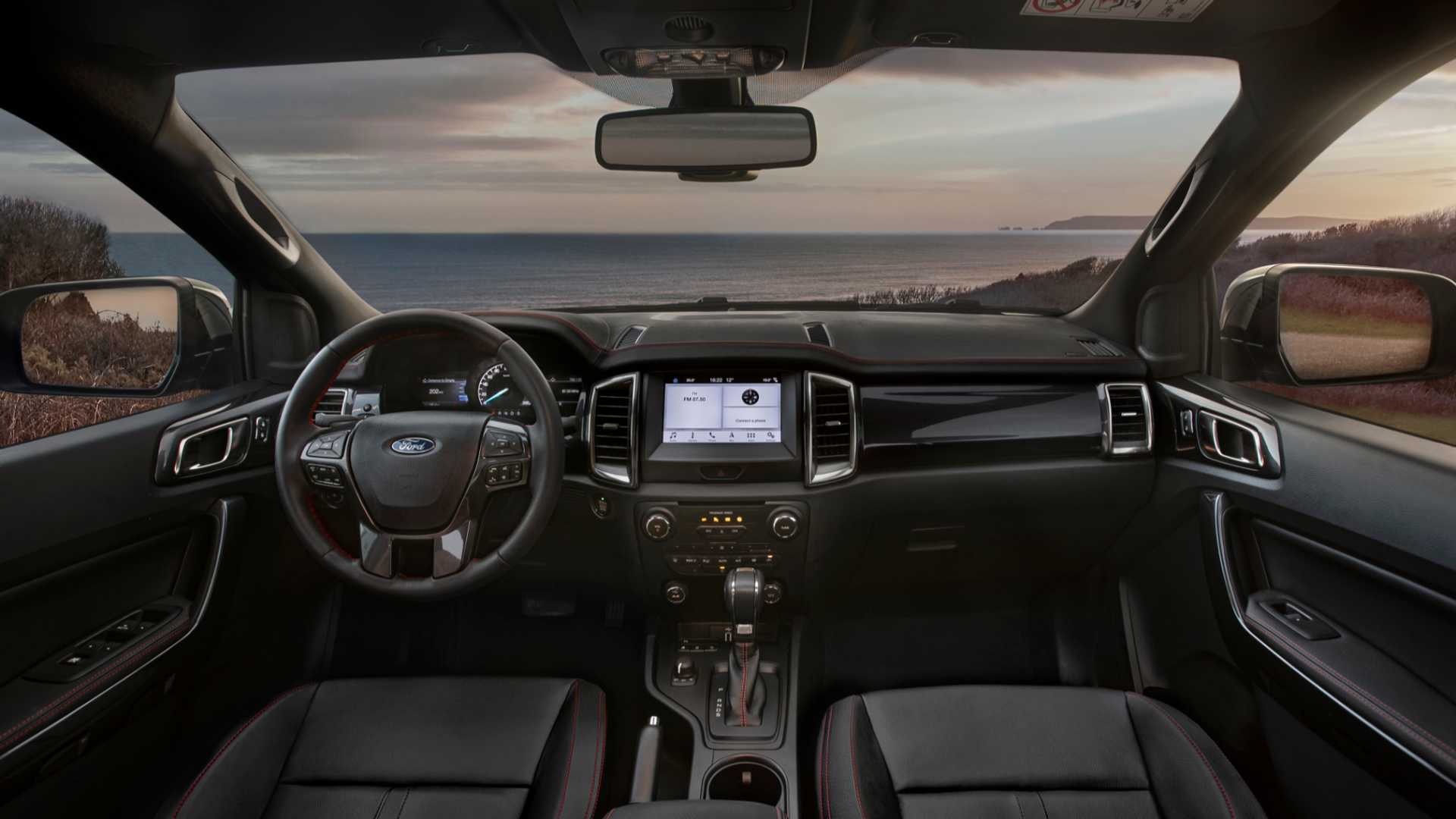 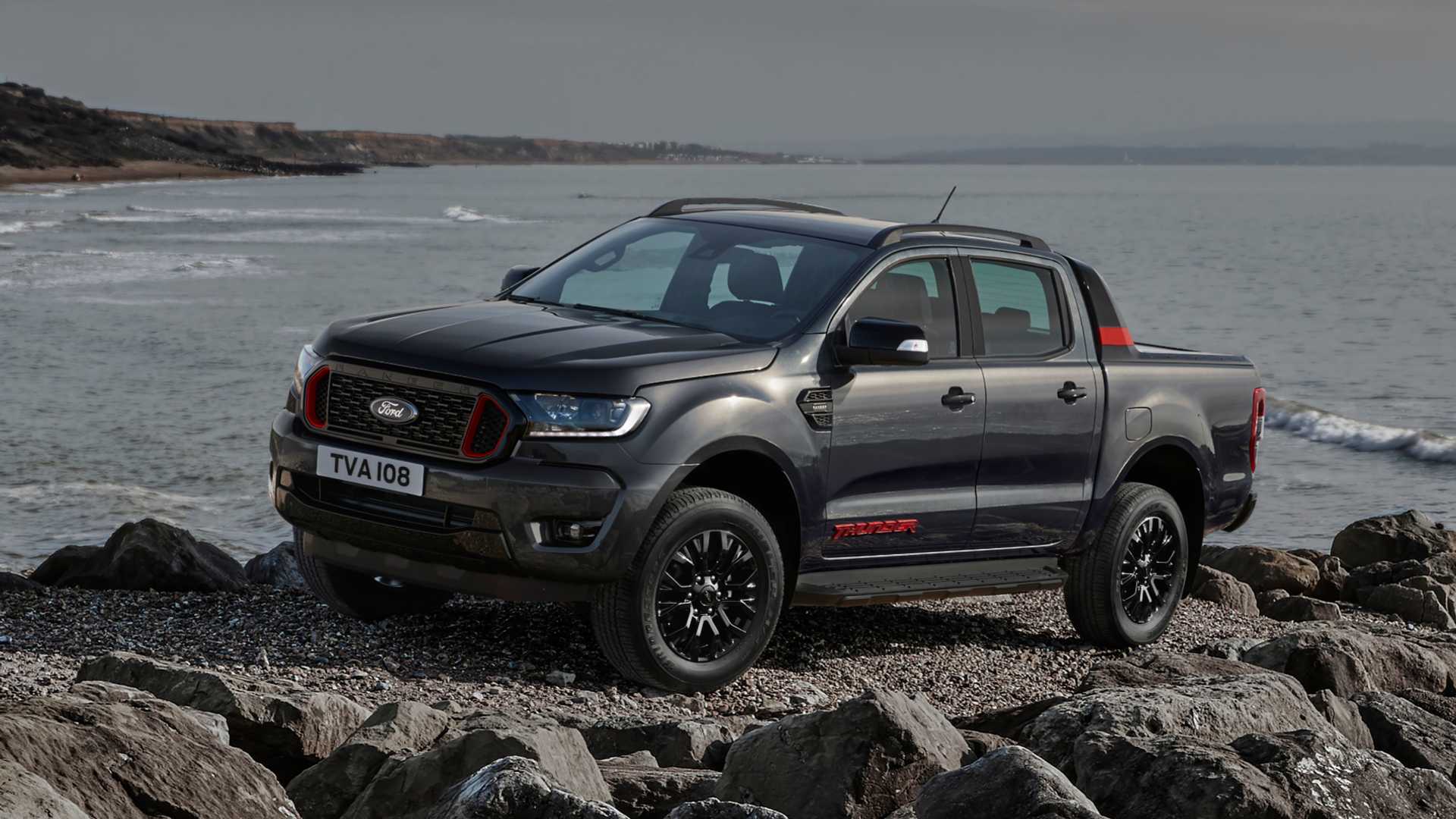 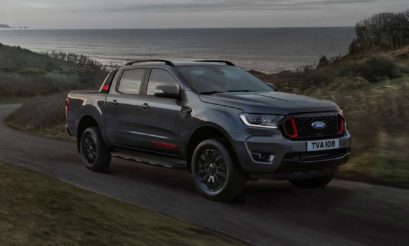 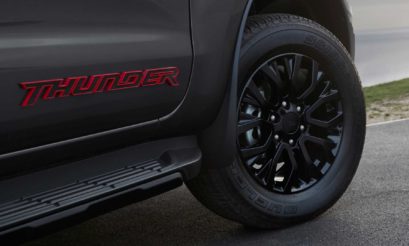 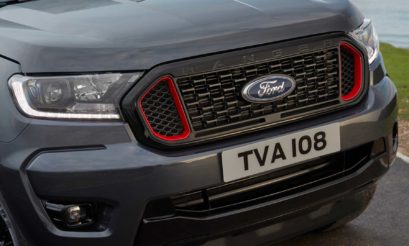 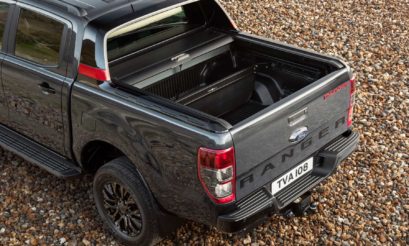 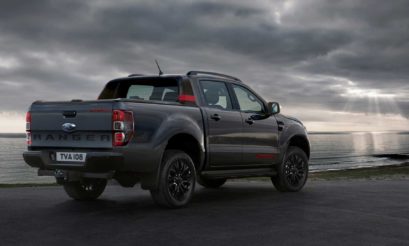 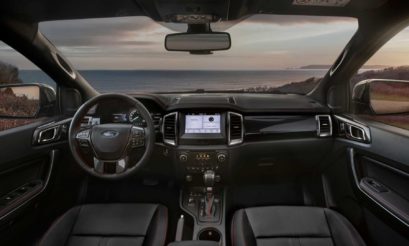 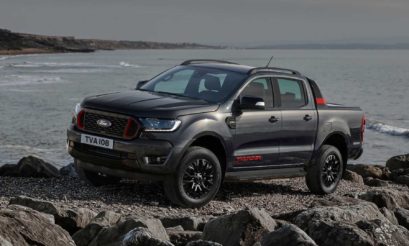 Europe is getting its very own limited edition Ranger, called the Thunder.

Unfortunately, the name doesn’t reflect the noise that will come out of the rear of the car, as it comes equipped with the same 150kW/500Nm  2.0-litre biturbo as found in the Raptor.

ALSO READ: AMAROK VS RANGER VS HILUX IN OFF-ROAD BATTLE

Instead, the Thunder is more of a cosmetic-only kind of upgrade. Only 4500 will be built and all will be sold to European customers.

The Thunder is based on the Wildtrak specification, which means it’s fully-kitted with all the usual comfort and safety features.

To that, Ford adds model-specific Sea Grey paint, red inserts on the grille and 3D “Thunder” badges on the front doors.

The red and black theme can also be found on the rear bumper, fog light surrounds and 18-inch alloy wheels. On the inside, the Thunder features black leather with contrast red stitching.

The Thunder’s local introduction is yet to be confirmed. 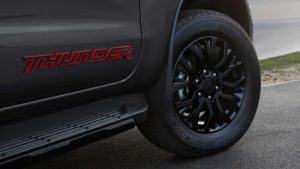 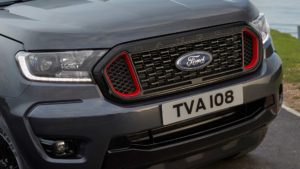 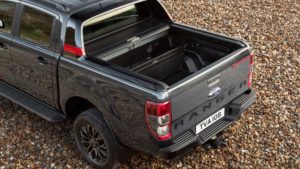 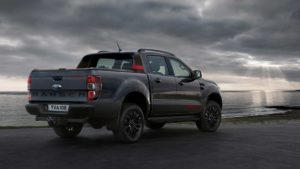 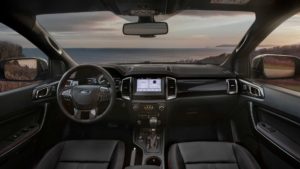 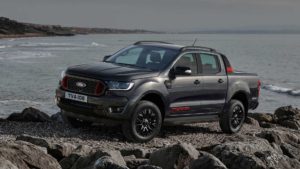