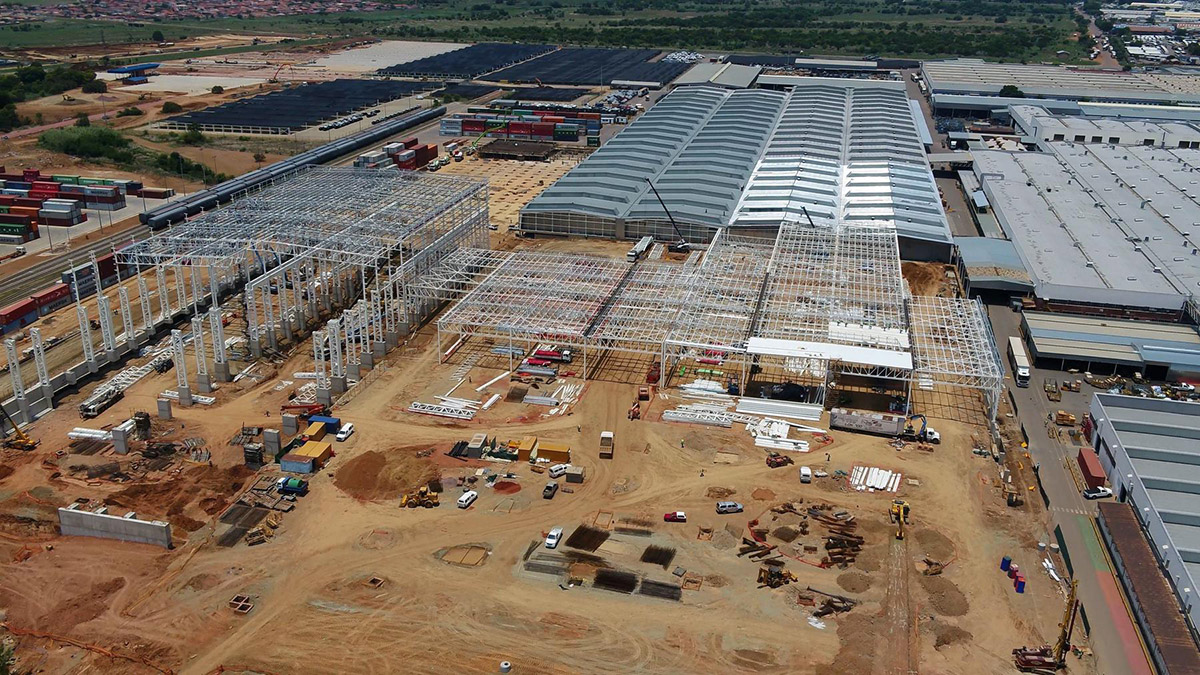 It’s been quite the week for South Africa, we’re allowed to buy alcohol and go to the beach again, Toyota announced its R5 billion investment into South Africa and the building of the C-SUV Toyota Cross here. And the biggest economic news from Ford that it is committing R15.8 billion to its South African subsidiary.

This investment is partially for the building of the next-generation Ranger bakkie due in 2022, and to modernize and grow the Silverton plant. Andrea Cavallaro (director of Operations, Ford International Market Group) said in the press meeting that R10.3 billion would be used to upgrade the production facilities resulting in increased product volume, and making Silverton one of the largest plants for Ford, and the largest truck (bakkie) producing plant outside of USA. This is no surprise, we love a good bakkie here. Included in the modern, state of the art facility, the upgrades will include a new body shop and high-tech stamping plant, all of which will allow Ford South Africa to export 200 000 vehicles a year to 100 global markets, 32 000 more units than is currently exported.

“The extensive upgrades and new state-of-the-art manufacturing technologies will drive efficiencies across our entire South Africa operation – from sequenced delivery of parts direct to the assembly line, to increased vehicle production line speeds and precision of assembly to ensure the world-class quality that our customers expect,” said Cavallaro.

Ford South Africa currently exports the locally built Ranger to Europe, Mexico, Africa, and the Middle East. The investment from Ford will markedly increase it’s manufacturing capacity at its local Silverton operations. It’ll create 1 200 jobs within Ford South Africa, and increase Silverton’s plant employees to 5 500. In the direct local supplier network, the investment will create 10 000 new jobs, and in the overall network, there should be a total of 60 000 jobs created.

R5.5 billion will go to upgrading the tools used at the major supplier factories, “Supporting our suppliers with this new tooling will ensure we modernize together to deliver world-class quality for the all-new Ranger at higher volumes for our domestic and import customers,” Cavallaro said.

The new chassis line for the next-generation Ford Ranger will be Ford owned and operated in the Tshwane Automotive Special Economic Zone (TASEZ), . “Having this new line and our major component suppliers located adjacent to the Silverton plant in the TASEZ is key to expanding our production capacity, as parts will be sequenced directly onto the assembly line,” said Ockert Berry vice president, Operations, for Ford Motor Company of Southern Africa. “This will significantly reduce logistics costs and complexity, improve efficiency and allow us to build more Rangers for our customers.”

Ford is working with the government in creating an efficient high-capacity freight corridor between Silverton and Port Elizabeth, home of Ford’s Struandale Engine Plant and the Coega Special Economic Zone. The GP-EC High Capacity Rail Freight Corridor will channel all of Ford’s inbound and outbound logistics exclusively through Port Elizabeth and create thousands of jobs within this project alone.

Let’s not forget that the next VW bakkie is going to be based on the Ford Ranger. “This investment will further modernize our South African operations, helping them to play an even more important role in the turnaround and growth of our global automotive operations, as well as our strategic alliance with Volkswagen,” said Dianne Craig, president, Ford’s International Markets Group. “Ranger is one of our highest volume, most successful global vehicles. This investment will equip our team with the tools and facilities to deliver the best Ford Ranger ever, in higher numbers and with superior quality.”

READ: 2022 Volkswagen Amarok will be produced at Ford’s Silverton plant

Island Mode status is the term given to a Ford plant that is entirely self-sufficient and carbon-neutral in the Ford network, the aim is to have Silverton achieve Island Mode by 2024. As part of the renewable energy Project Blue Oval initiative, construction of solar carports for the 4 200 cars at Silverton plant has begun.

“Our aim is to achieve ‘Island Mode’, taking the Silverton Assembly Plant completely off the grid, becoming entirely energy self-sufficient and carbon neutral by 2024,” Cavallaro said. “It will be one of the very first Ford plants anywhere in the world to achieve this status.”

“Ford’s investment in our South Africa manufacturing operations underscores our on going commitment to deliver ever-better vehicles to our customers in South Africa and around the world, while providing opportunities for our own employees, new team members and our communities,” said Neale Hill, managing director, Ford Motor Company of Southern Africa. 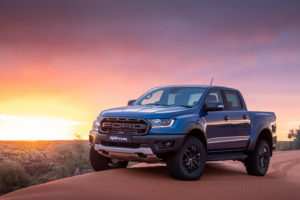 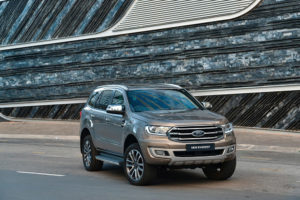 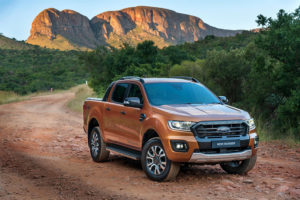 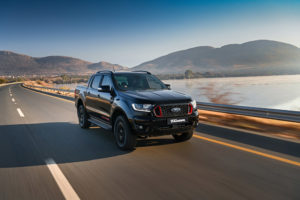