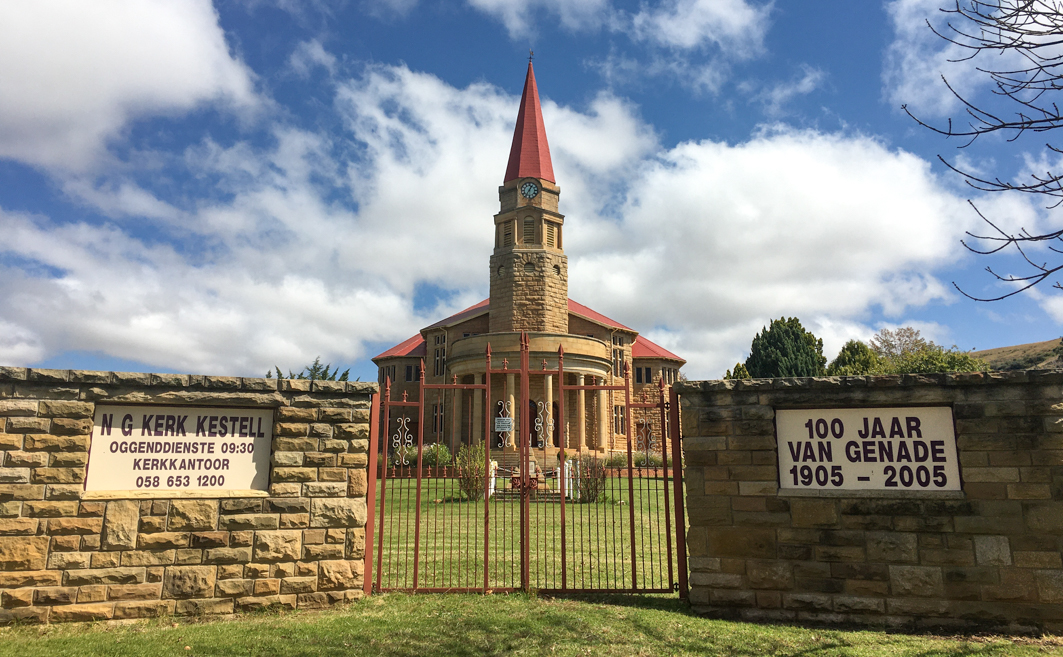 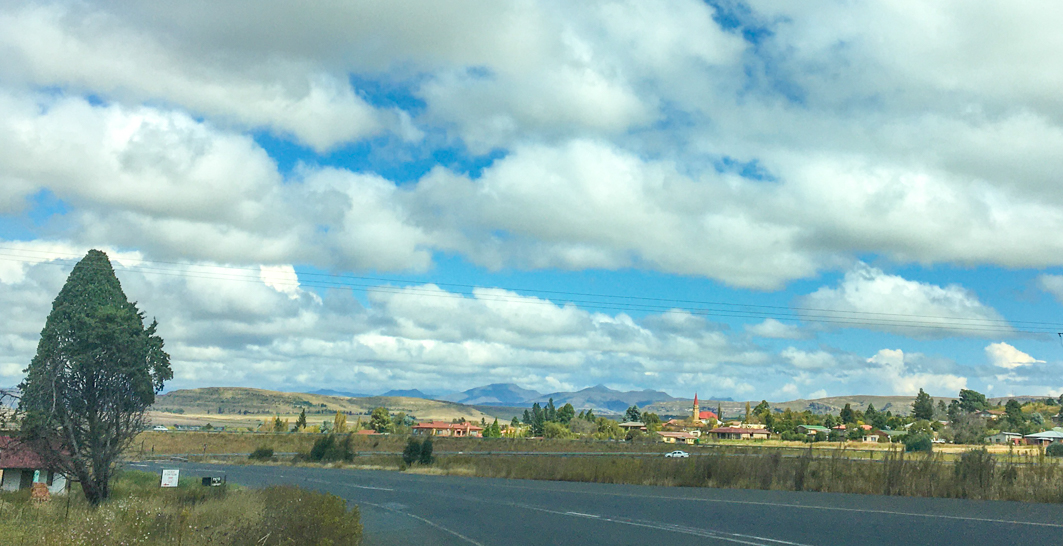 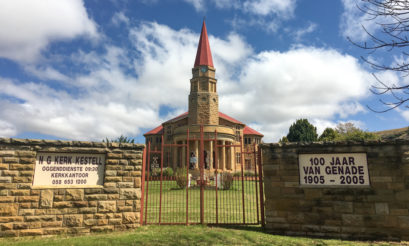 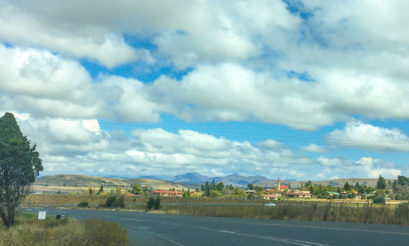 The little town of Kestell lies mostly ignored by the traffic that filters through the conjunction of the R57 and the N5 at this point. The few travellers who take time to stretch their legs here – or even just swerve momentarily into the Nagenoeg filling station – are often astounded to see a truly monumental sandstone steeple throwing its afternoon shadow down Humphrey Simes Street.

Listed on Google as Nederduitse Gereformeerde Kerk but known locally simply as Kestell’s NG Church, this spectacular structure is reputed to be the second largest in the Free State (the largest is in Warden). The church was built in 1928, designed by Gerard Moerdyk (who was famous for designing Pretoria’s Voortrekker monument) to replace the corrugated iron church that had itself replaced the canvas-roofed church erected when the dorp was founded in 1906. The one you see today can seat 1,500 people – not bad for a town with a population of a little over 8,000.

According to local lore Kestell has seen its share of intrigues and mysteries over the years. One of the church’s ministers was no fan of musical performances during service, so his wife secretly established a cake-baking commando force and, with other forward-thinking women in the village, raised enough money through cake sales to order a church organ and get it secretly installed in the church before the minister had a chance to object.

Amid the debates over the renaming of South Africa’s streets (and even cities) it comes as a surprise to learn of the unexpected solution that the founding fathers of Kestell came up with to allay squabbles over place names. The town was named after Rev Dr John Daniel Kestell (minister of the Dutch Reformed Church until 1903) and there’s the unavoidable Jan van Riebeeck Street, as well as Piet Retief and Botha streets, but when one William Homan surveyed and laid out this little web of streets he came up with a novel plan: he lined the committee up in order of height and named the longest streets after the tallest members and the shortest ones after the most vertically challenged members.

The committee magnanimously insisted that Homan too should have a street named after him. It lies at the edge of the town, three blocks back from the church, and is so narrow that I had to put the D-Max through a five-point-turn where it staggered to a dead-end.

William Homan was clearly a man with a sense of humour and according to local legend he deliberately chose to attach his name to the roughest, shortest street he could find. 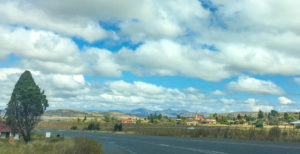