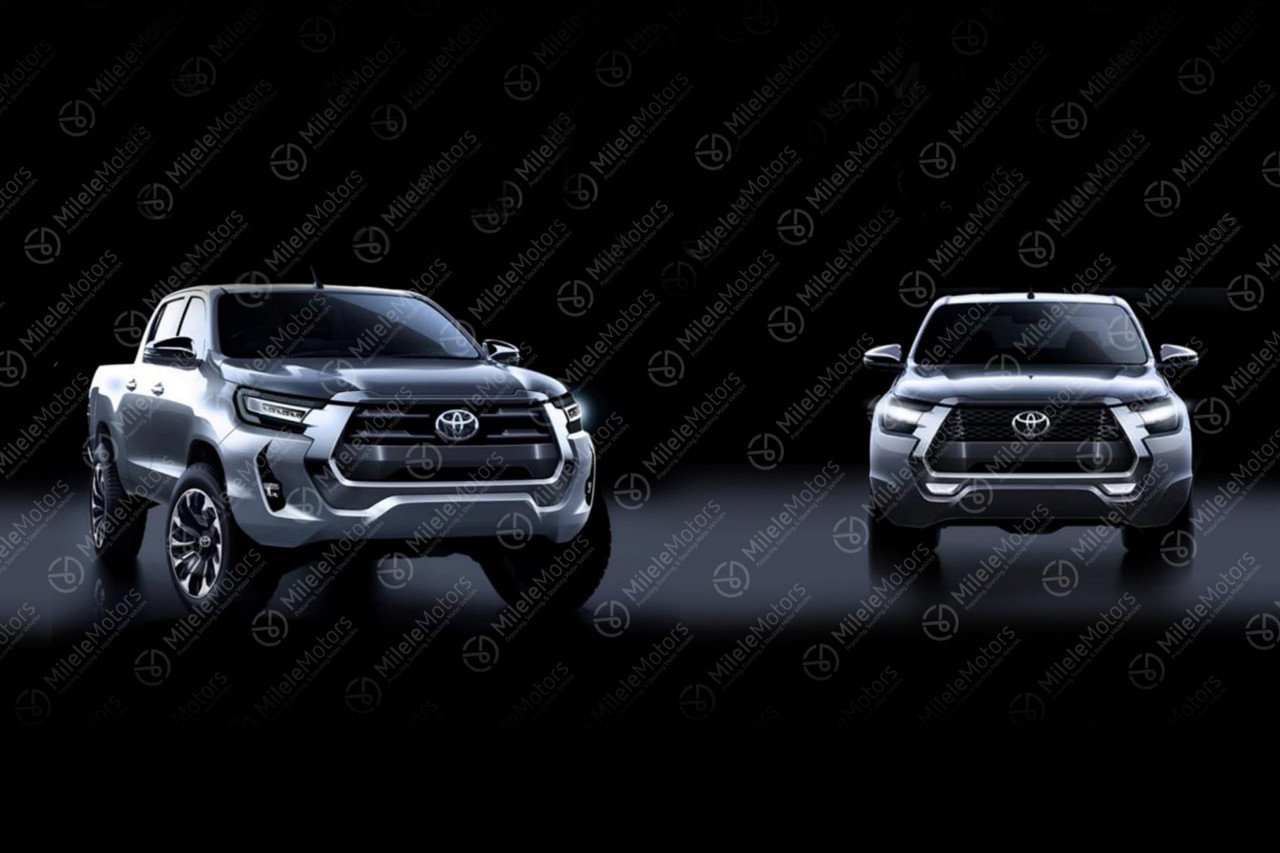 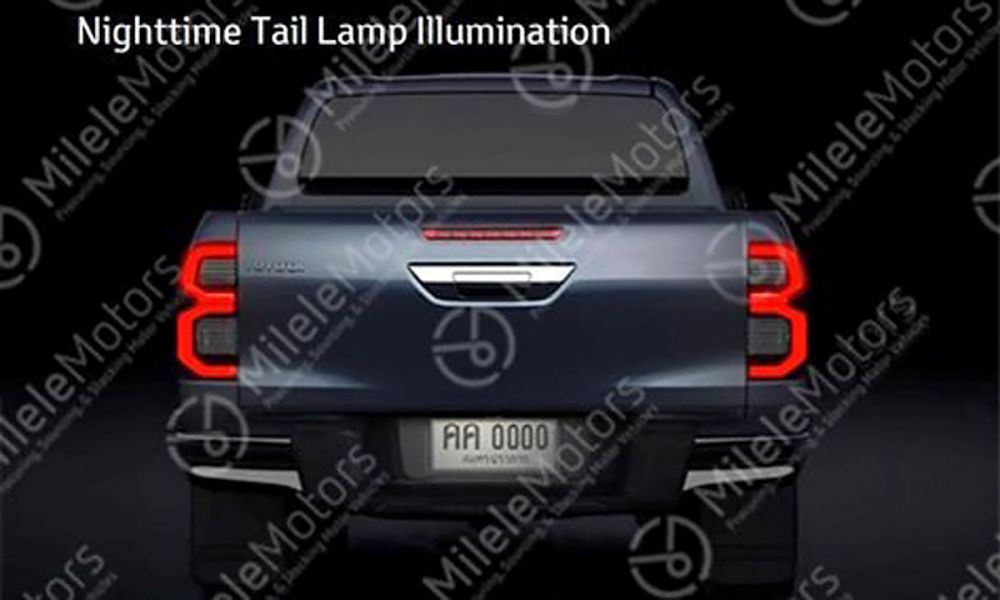 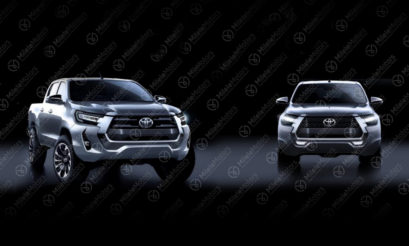 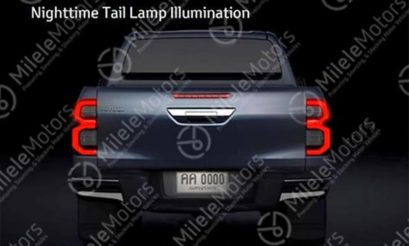 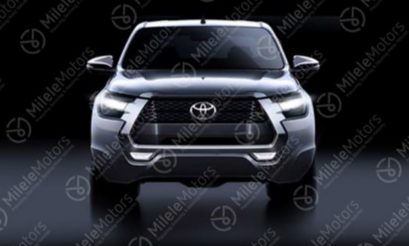 The facelifted, or possibly all-new Hilux, appears to have leaked online long before its official debut.

The images you see here first appeared on Milele Motors, but other than that, the source is unknown. It could be a hoax, but we think it looks real. There are familiar Hilux design cues carried over, but some design characteristics from Toyota’s Tacoma and Tundra are included as well.

As we reported earlier this week, the 2.8-litre will seemingly be getting more power – at least enough to match the 3.2-litre five-cylinder in the Ford Ranger.

Other than that, Toyota will likely use the opportunity to include the latest interior tech, including Apple CarPlay and Android Auto. 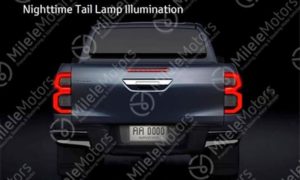 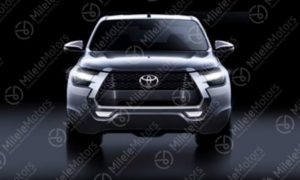