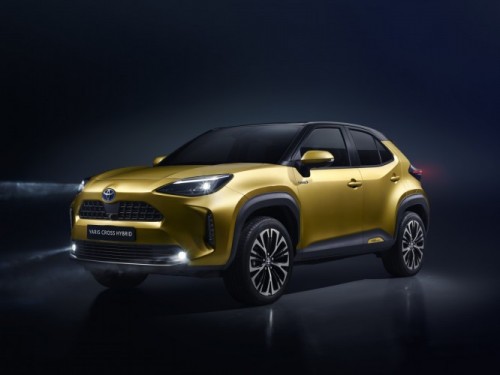 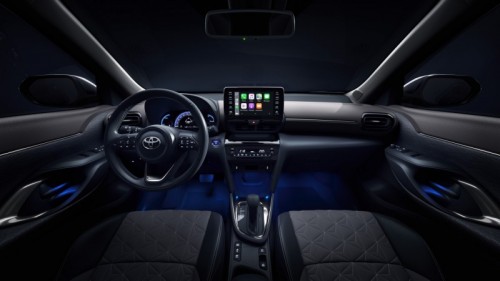 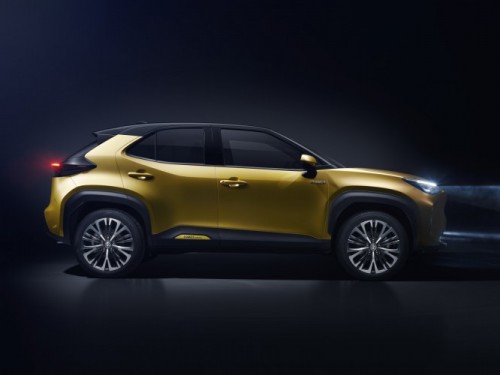 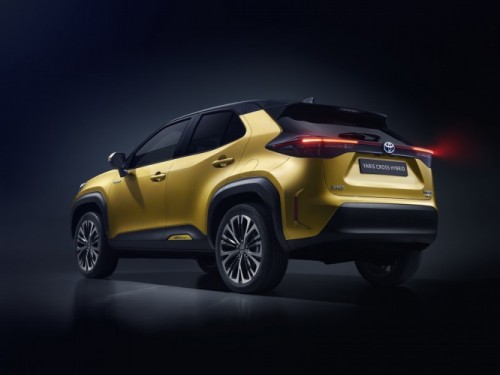 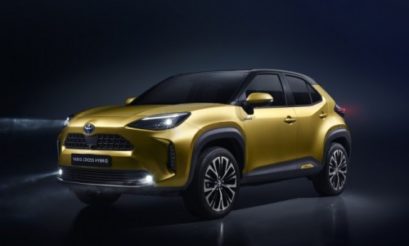 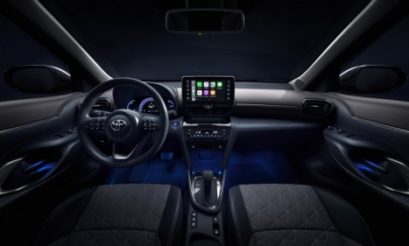 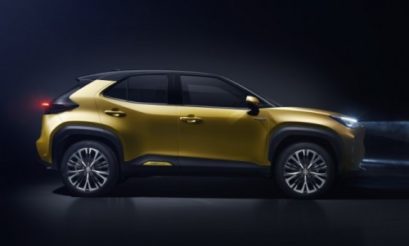 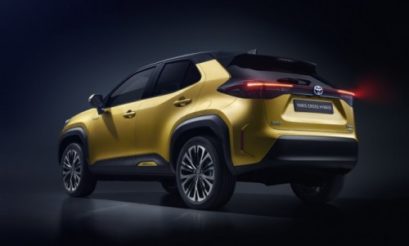 Toyota finally unveiled its brand-new Yaris Cross, which slots in below the C-HR.

Its introduction means Toyota now competes in basically every SUV and compact crossover segment there is.

The Yaris Cross benefits from Toyota’s fourth-generation hybrid technology and will be built on the same GA-B as the new Yaris.

The Yaris and Yaris Cross are the first models to use Toyota’s latest 1.5 hybrid system, developed directly from the larger 2.0 and 2.5-litre powertrains used by recent new models such as the Corolla, C-HR, RAV4 and Camry.

The new hybrid system has a maximum output of 86kW.

Toyota says it has produced an authentic SUV on a smaller scale, giving customers the higher driving position, practicality and interior spaciousness, they desire in a car with compact dimensions that make it well-suited to urban driving.

The design evokes the classic qualities of SUVs, with a higher body and larger wheels/tyres.

Yaris Cross has the same 2,560 mm wheelbase as the new Yaris hatchback, but is 240 mm longer overall, with 60 mm added to the front overhang and 180 mm to the rear, securing more interior space. The ground clearance is 30 mm higher and the vehicle is taller and wider overall – by 90 and 20 mm respectively.

The Yaris Cross will also be available with intelligent all-wheel drive.  Toyota says AWD-i provides extra stability and traction in everyday driving, in poor conditions and on low-grip surfaces. An electric system, it is more compact and weighs less than mechanical AWD units.

The system directs drive torque to the rear axle when pulling away and when accelerating. In normal driving, the Yaris Cross operates with front-wheel drive, but when low-grip conditions are detected, all-wheel drive is engaged automatically.

According to Toyota South Africa, the “Yaris Cross is a European market model and as such not on the cards for SA at this stage.” 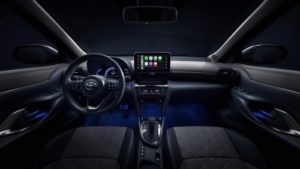 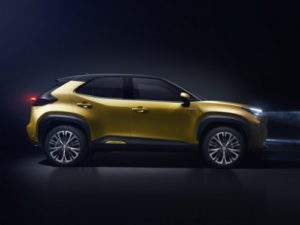 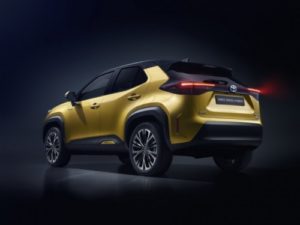