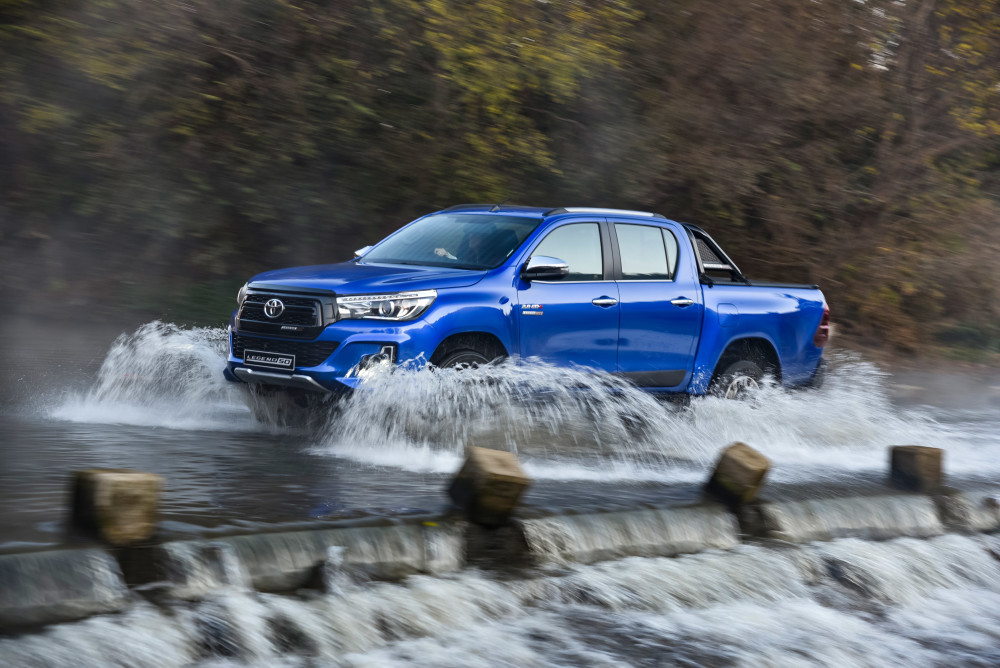 It’s always big news when something changes on a Hilux, be it an all-new model, the introduction of a limited-edition model or a humble facelift.

We know a facelifted Hilux is inevitable, which always get the rumour mill churning.

ALSO READ: TOYOTA BACK IN THE LEAD IN DOUBLE CAB SALES RACE

ALSO READ: AMAROK VS RANGER VS HILUX IN OFF-ROAD BATTLE

According to an article on CarsGuide.com.au, the Hilux’s 2.8-litre engine will be upgraded to produce more power. The first report did not indicate how much the power will increase, but a second report now indicates that Toyota was aiming to match the power and torque output of the 3.2-litre five-cylinder turbocharged diesel in the Ford Ranger.

According to the article, the power will increase by 20kW and 20Nm. As the Hilux currently produces 130kW and 420Nm on manual models and 450Nm on automatic models, the power hike will result in a 150kW and 440Nm/470Nm output.

That’s in line with Ford’s 3.2-litre engine and also mighty close to the all-new 2.0-litre biturbo as found in the Wildtrak and Ranger Raptor. For the record, Ford’s smaller powertrain produces 157kW and 500Nm.