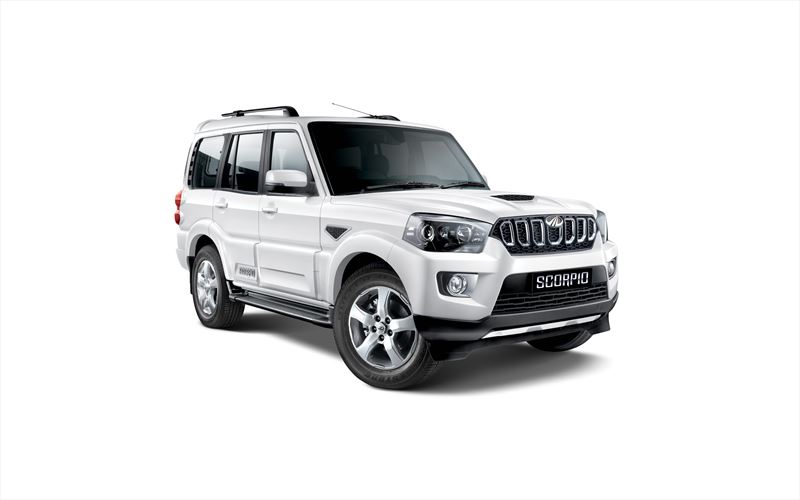 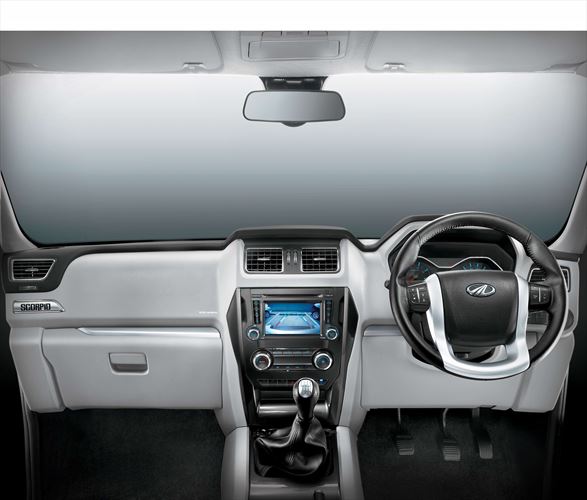 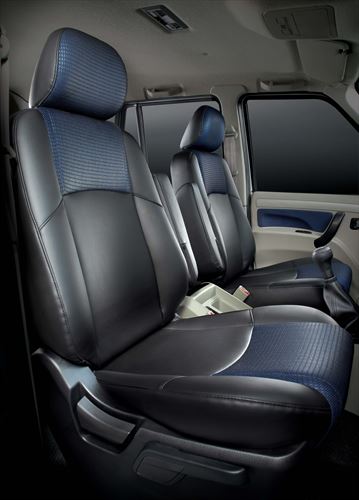 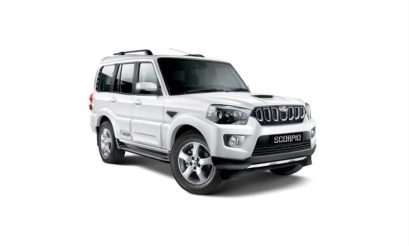 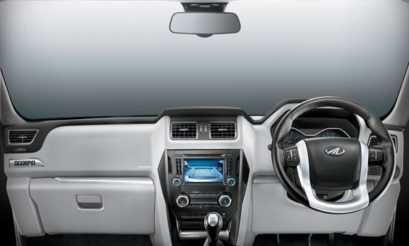 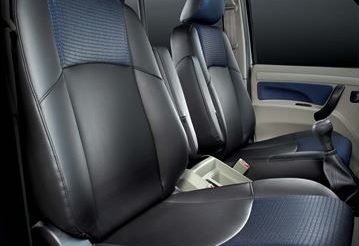 The Scorpio S11 will now be available with the more powerful mHawk engine as found in the Pik Up. This increases the power from 88kW to 103kW.

The 2.2-litre four-cylinder diesel utilises common rail direct injection and a turbocharger to deliver all the available torque, 320Nm in the new model, between 1 500rpm and 2 800rpm.

The Mahindra Scorpio first landed in South Africa in 2016 as the brother of the new Pik Up range. As such, it offers SUV enthusiasts a hard-wearing ladder frame chassis, electronic shift-on-the-fly transition between 4×2 and 4×4 on models equipped with a four-wheel-drive system.

As before, the off-road-ready underpinnings are matched with stylish 17-inch alloy wheels, a distinctive bonnet scoop, clear reflector headlamps and LED rear lights to emphasise its flagship status amongst Mahindra’s range of off-road models.

On the inside, Mahindra has added its new-generation seven-inch touch screen infotainment system with in-built satellite navigation. This unit recently debuted on the Pik Up S11 Automatic and S11 Karoo Automatic and replaces the smaller unit previously found in this model.

As a final addition to the upgraded model, the Scorpio now features a leather-trimmed steering wheel, which also includes remote controls for the infotainment, voice command and cruise control systems.

The Scorpio S11 remains a perennial favourite among Mahindra owners and fans, thanks in part to its proven off-road credentials. Both the 4×2 and 4×4 models offer 195 mm of suspension travel from its double wishbone front and multi-link rear suspension. In addition, the Scorpio offers 180mm of ground clearance.

“The new powerful Scorpio S11 SUV is a perfect choice for our customers who are looking for a true partner for a fun-filled off-roading experience. With the body on frame configuration, powerful 103kW engine with 320Nm torque, one can very easily call it a true blue SUV. We are excited that with this launch, our range of SUVs will help our dealerships to offer a distinctive experience of  “World of SUVs” having three body on frame and three monocoque SUVs for a customer to choose from, based on his/her needs,” says Rajesh Gupta, CEO of Mahindra South Africa. 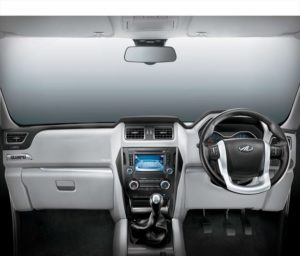 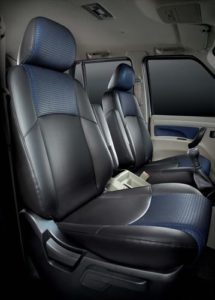