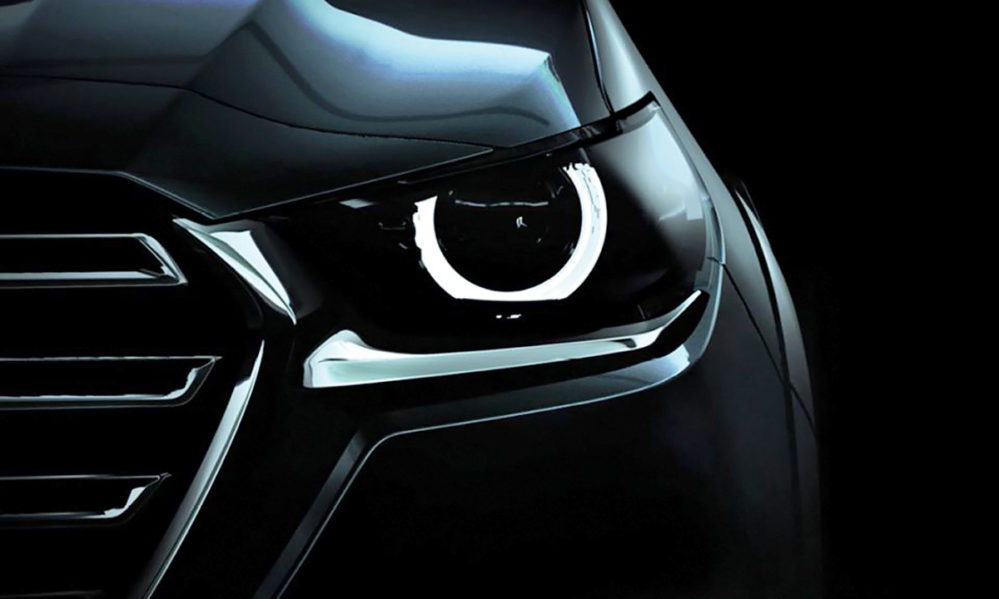 Mazda recently released the second teaser image of the all-new BT-50, which will make its official debut later this week.

While we can’t tell much from the image, it’s clear that the new BT-50 will use Mazda’s current design DNA. The round LED light is featured on pretty much every Mazda these days.

As we reported earlier, the new BT-50 will be based on the all-new Isuzu D-Max.

You can read all about it by following the link below.