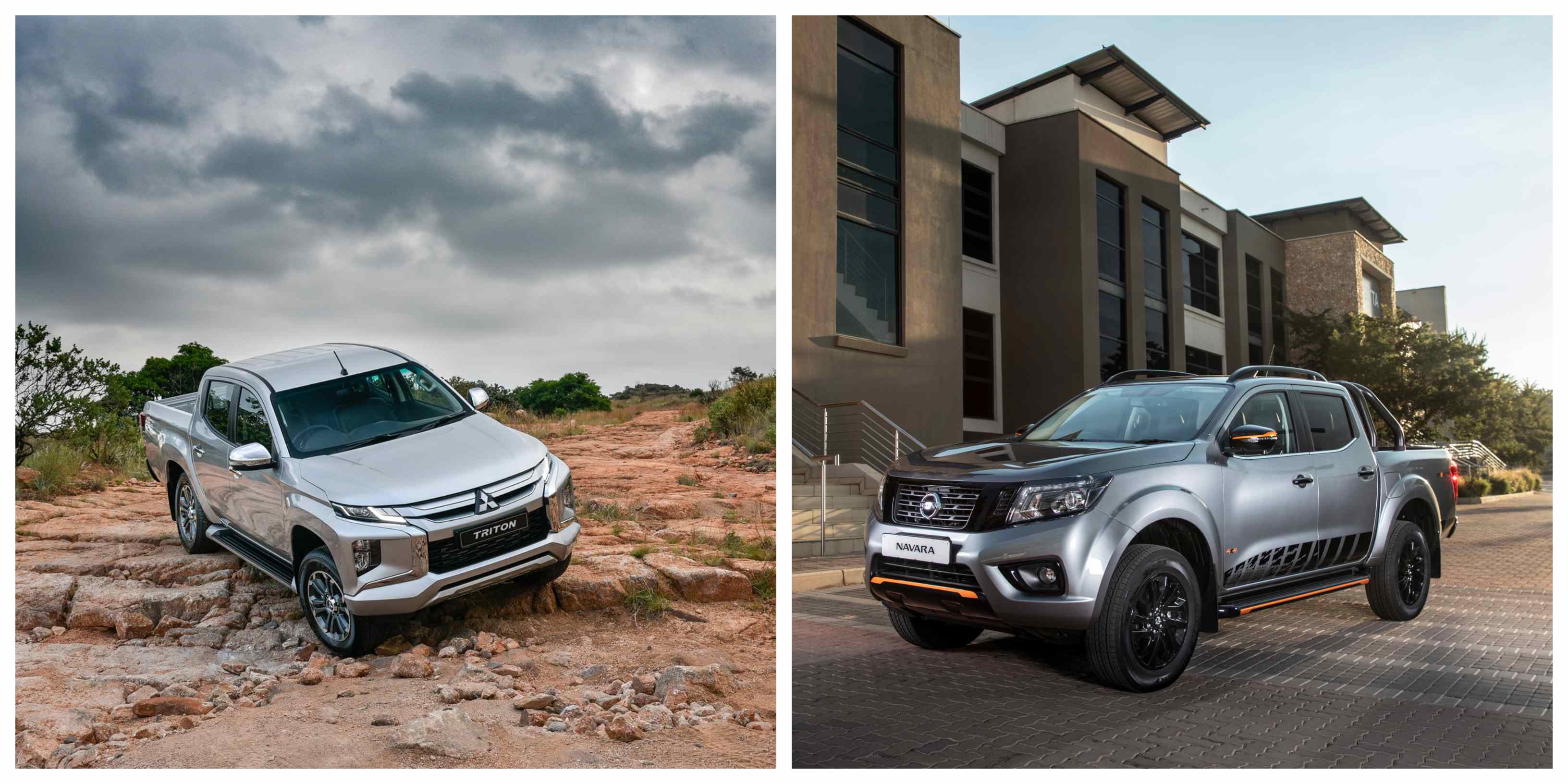 The current Nissan Navara serves or has served as a basis for two bakkies.

The Renault Alaskan (not available in SA) is still sold in certain parts of the world, while the Mercedes-Benz X-Class was axed earlier this year due to poor sales performance.

It seems things will be the other way around for the next-generation Navara. As you might know, the Renault/Nissan/Mitsubishi alliance is facing some tough times, which means cost-cutting will have to be part of its strategy going forward.

According to CarAdvice, the next-generation Navara will be based on the all-new Mitsubishi Triton, due in around three years.

The reason behind this decision, according to CarAdvice, it that it would be much more cost-effective to design an all-new Triton than a Navara.

If this strategy turns out to be true, we’re not too bothered about it. Mitsubishi has a history of building good bakkies. The current Triton is a prime example, even if the South African version is lacking some safety kit compared to models offered elsewhere in the world.

The only worrying part of the report is that it mentions the sharing of upper body components as well. Which means the Navara and Triton won’t just share a chassis, engines and gearboxes, but body components as well. The manufacturers will probably add their own grilles and alloy wheel options to differentiate the bakkies slightly, but they’ll effectively be clones.

Given that both bakkies have a following and reputation in South Africa, some customers are bound to be upset.