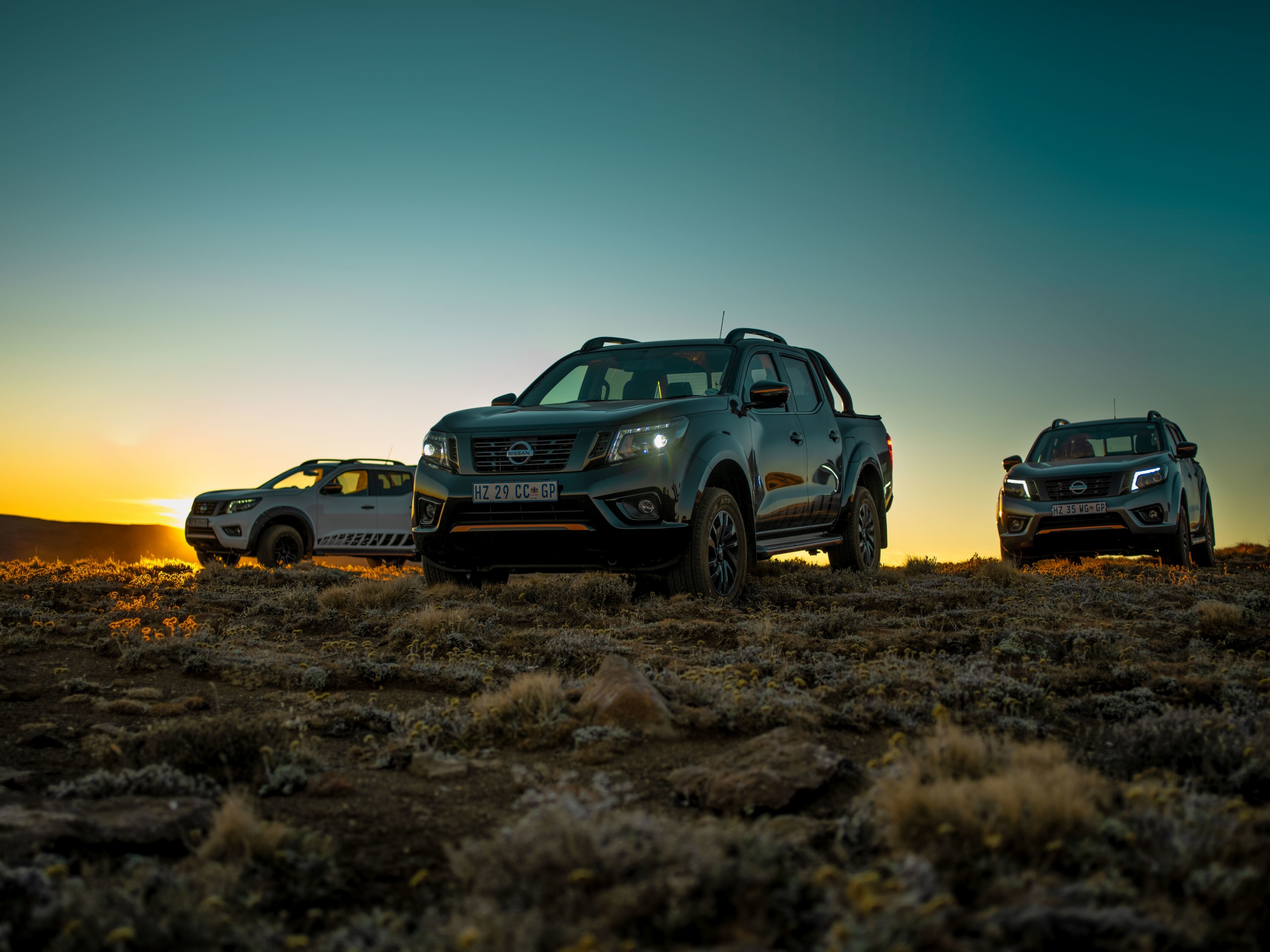 The latest Nissan Navara, which came with the promise of a driving comfort revolution, courtesy of a coil-sprung rear suspension set-up, has not exactly set the sales charts on fire.

There are many theories about the apparent slow sales of Nissan’s supposedly game- changing Navara.

One theory is that Nissan South Africa dropped the ball in delaying the local introduction of the latest generation bakkie by literally years while ostensibly sorting a load- carrying issue with the new coil-sprung rear suspension. Meanwhile, it flogged the older generation bakkie to clients while competitors introduced a raft of new models.

Eventually the excitement about the ‘new’ Navara blew over, and many Nissan fans moved on to other brands with more modern offerings.

Others say it is down to the fact that the much-hyped coil-sprung suspension did not quite live up to the game- changing promises. But enough of the theories, let’s talk results.

The Navara’s brake system provided the best stopping power, despite the fact its disc/drum set-up was up against several bakkies with all-disc set-ups. It performed okay in the handling test, without setting the world alight. Interestingly, that coil-spring rear end and independent front suspension proved a contentious issue on many levels.

“The stability control kicked in during the handling test but did not influence the chosen line. In the towing test, the ride became bouncy on uneven surfaces, ” said tester Jakes Jacobs.

The Navara went on to score consistently high in the rest of the segments, without dominating any one area.

Our judging panel’s score was 50%. The percentage seemed to reflect the feed- back; the judges didn’t think the Nissan was bad, nor was it particularly great.

“I felt the Navara was unstable on the gravel. It also had a lot of body roll. It was much more comfortable on tar,” said judge Phillip Kekana.

The Nissan Navara finished in the middle of the pack in this test. It was certainly not deplorable in any specific department but also not amazing in any.

And maybe that’s the Navara’s biggest stumbling block, the fact that it is just okay in a market where several great bakkies now compete.