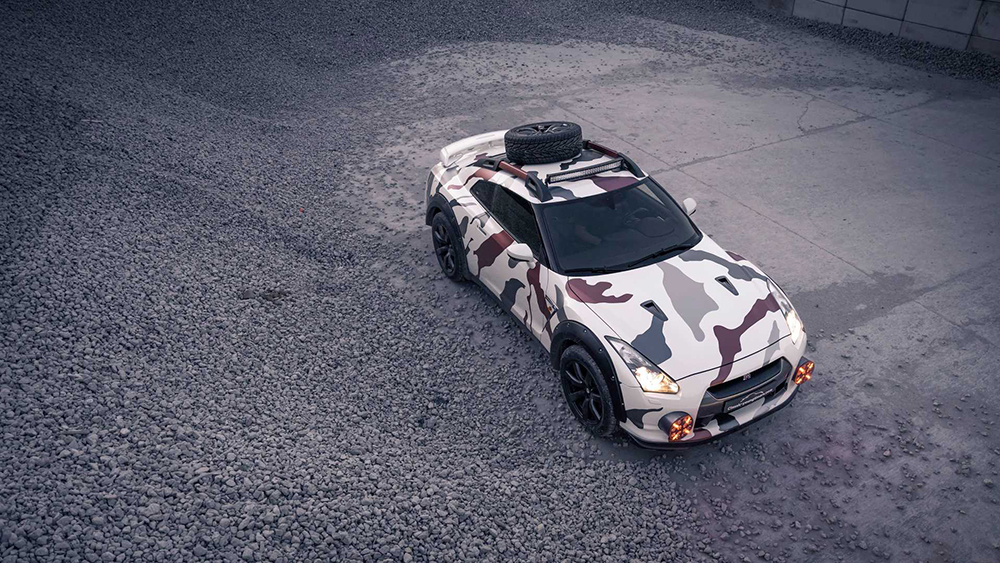 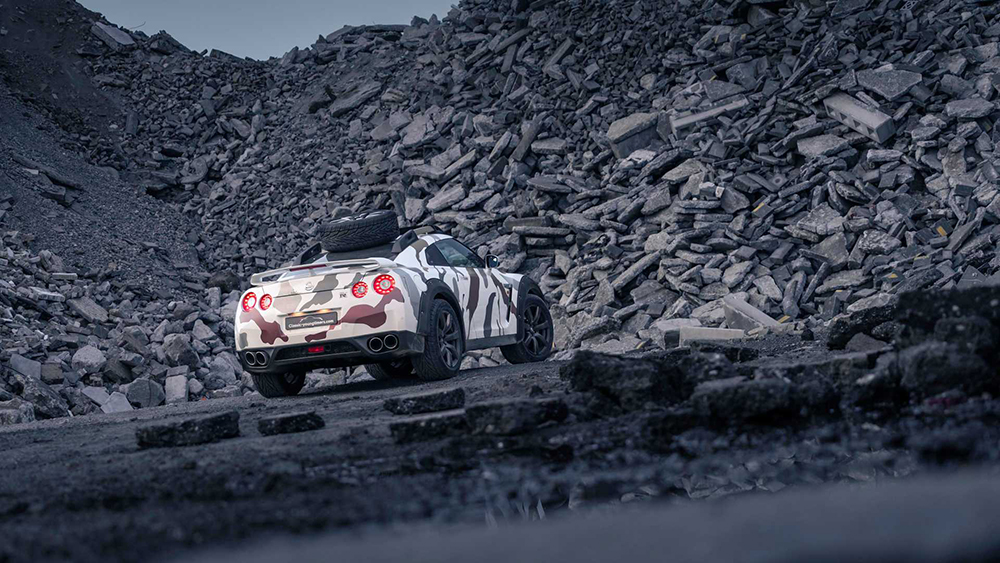 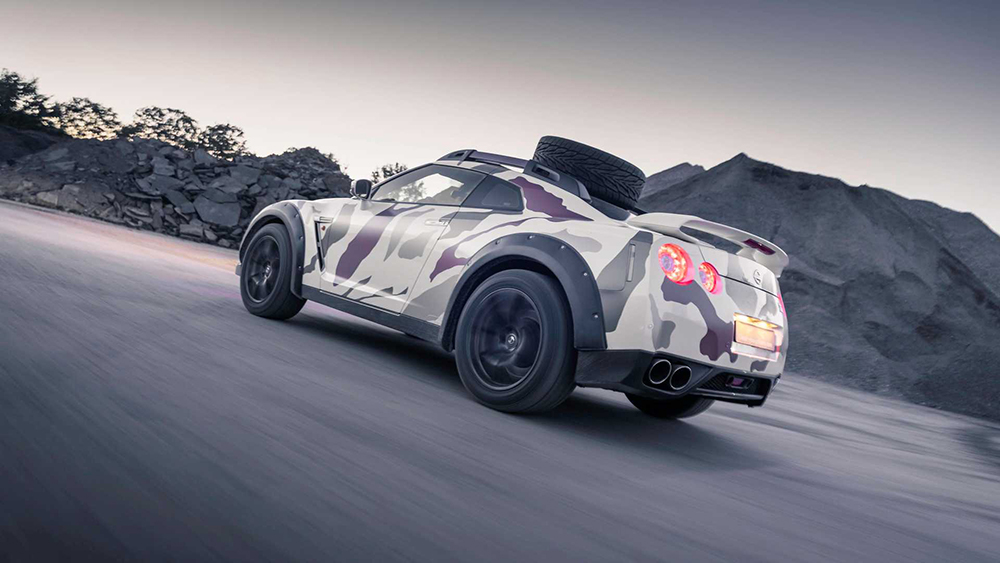 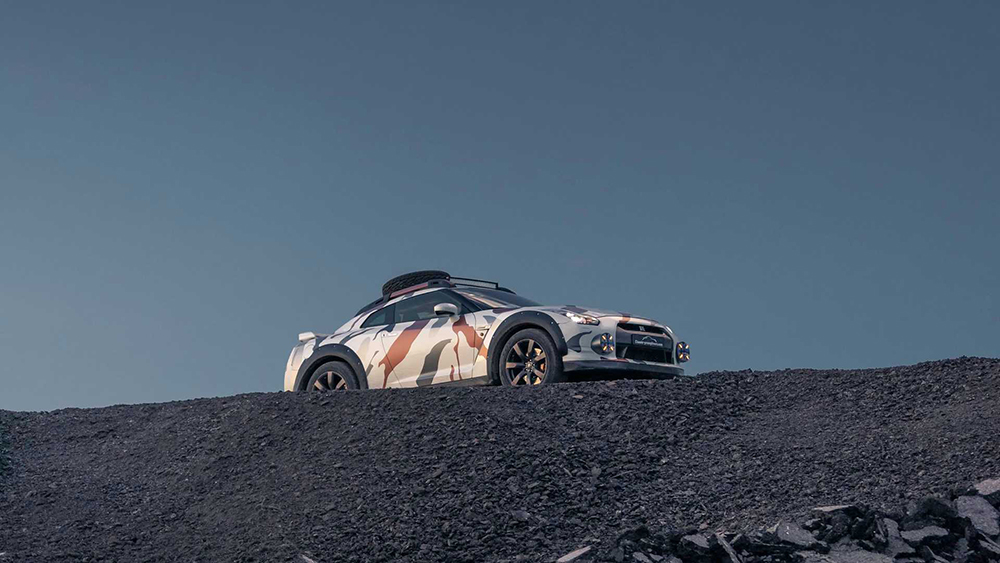 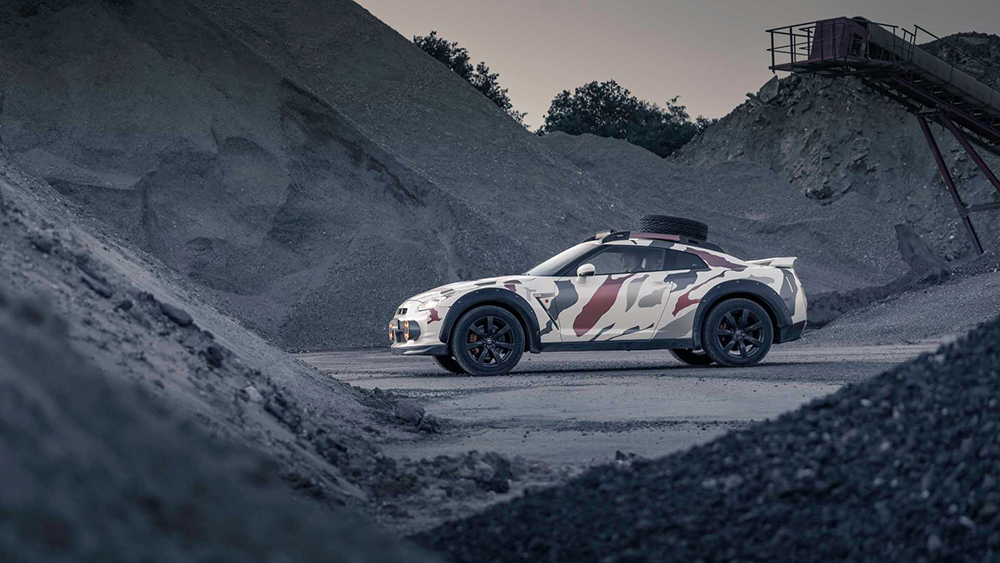 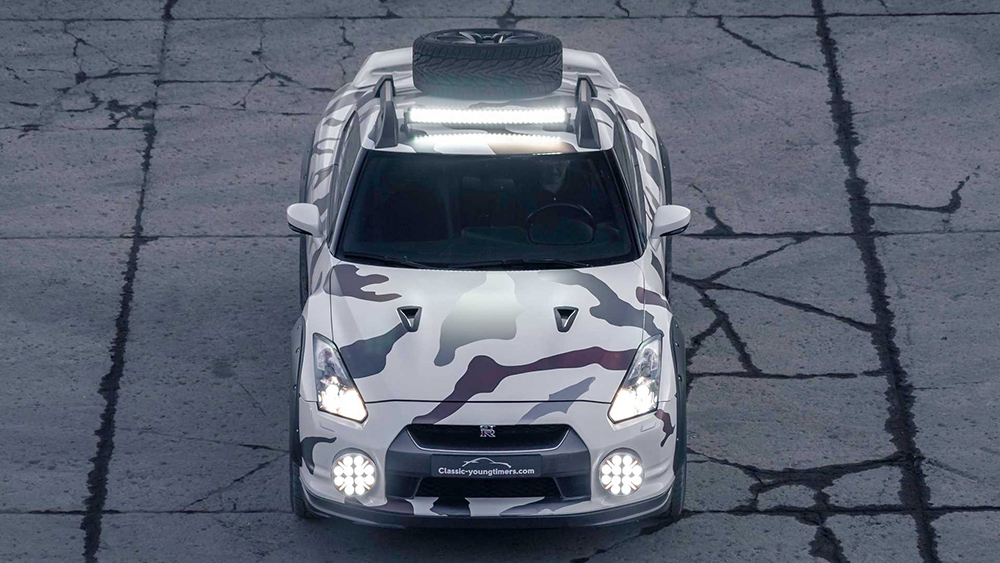 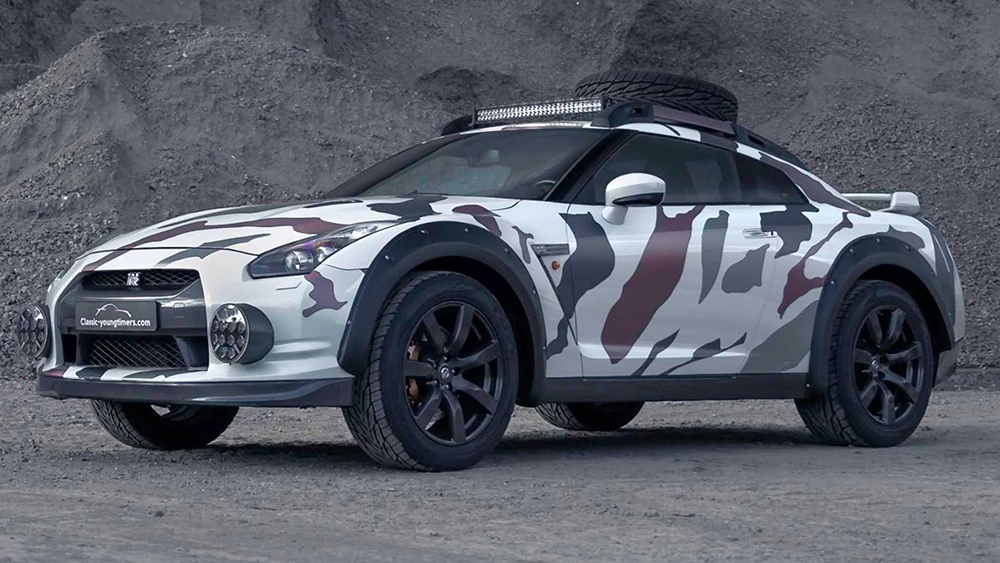 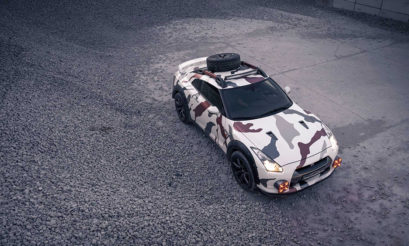 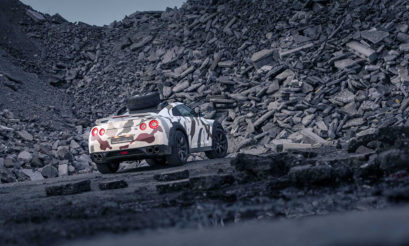 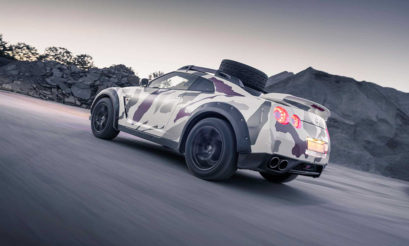 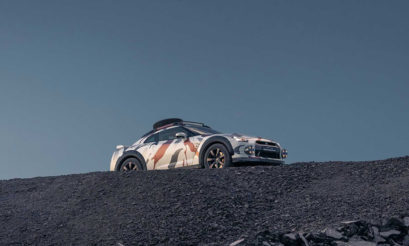 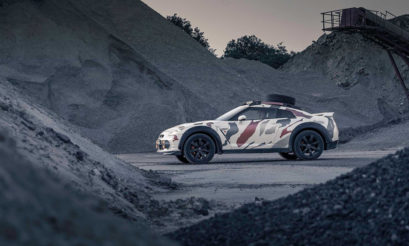 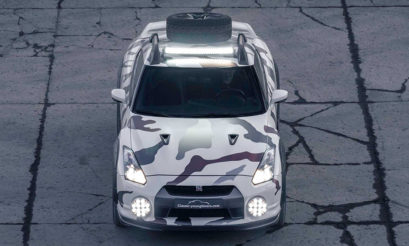 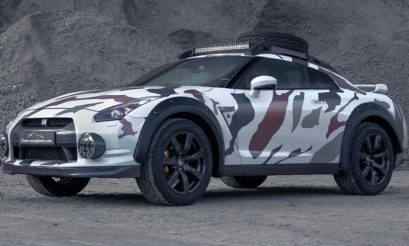 Dovetailing our love for high-performance motoring and go-anywhere capability, get a load of this modified Nissan GT-R off-roader. Come on, you know you want it!

The world of rallying is a funny one. When the R35 Nissan GT-R launched more than a decade ago with its twin-turbo motor, highly sophisticated all-wheel-drive system, active differentials and adjustable suspension; such technology should’ve made it a shoe-in for World Rally Championship glory, not so? All Nismo needed do was toughen up the shell, shed some weight and jack up the ride height a few clicks!

Not so fast there, chum. As it turns out, modern WRC is all about small, lightweight, aero efficient and highly maneuverable cars – favoring stuff like the Toyota Yaris, Hyundai i20 and Ford Fiesta WRCs. In short, the Nissan GT-R with its 1.7 ton kerb weight as standard and big frontal area is no better suited to WRC than your Toyota Hilux double-cab bakkie.

Nevertheless, as the R35 Nissan GT-R is in production run out, and older models are becoming more prevalent on the used-car market, tuners are become more creative with ways to modify them, shifting focus away from hardcore track applications and embracing off-road elements.

Take this example from the Classic Youngtimers Consultancy (CYC), a bunch a creative, carefree nutters in Europe. They’ve taken a standard Nissan GT-R, raised it by 120 mm, fitted larger tyres to the standard 20-inch rims, and thrown in some black fender flares with exposed fasteners.

You’ll spot the custom roof racks with full-size spare wheel and forward-pointing LED light bar. This GT-R also has modified lights with amber lamps in a crosshair pattern up front which are damn cool. To complete the rugged makeover, CYC has wrapped Godzilla in a camouflage pattern of light gray, gunmetal, and dark red.

It’s not just the aesthetics, mind you. Power from its 3.8-litre twin-turbo V6 has been bumped up from 408 kW as standard to 447 kW. As a result the infamous GT-R sub 3.0 sec 0-100 km/h sprint time remains, despite the extra weight from those roof racks and lights, and less performance-orientated tyres of course.

How much for all this go-anywhere Godzilla goodness? The car is listed at €95 000, or R1.82 million in a direct currency conversion. What do you think, worth the spend? 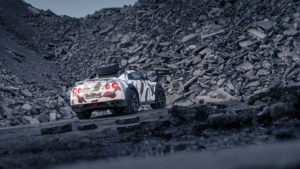 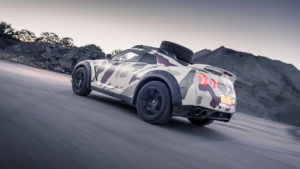 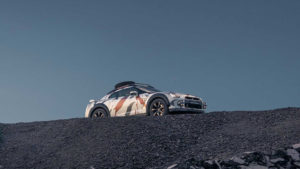 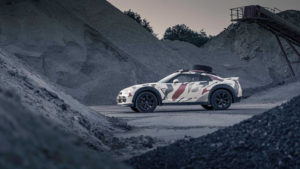 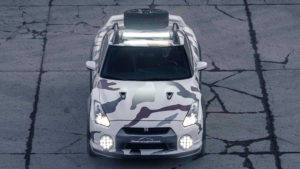 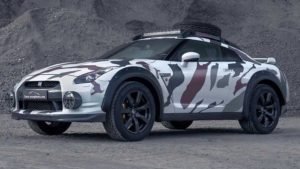