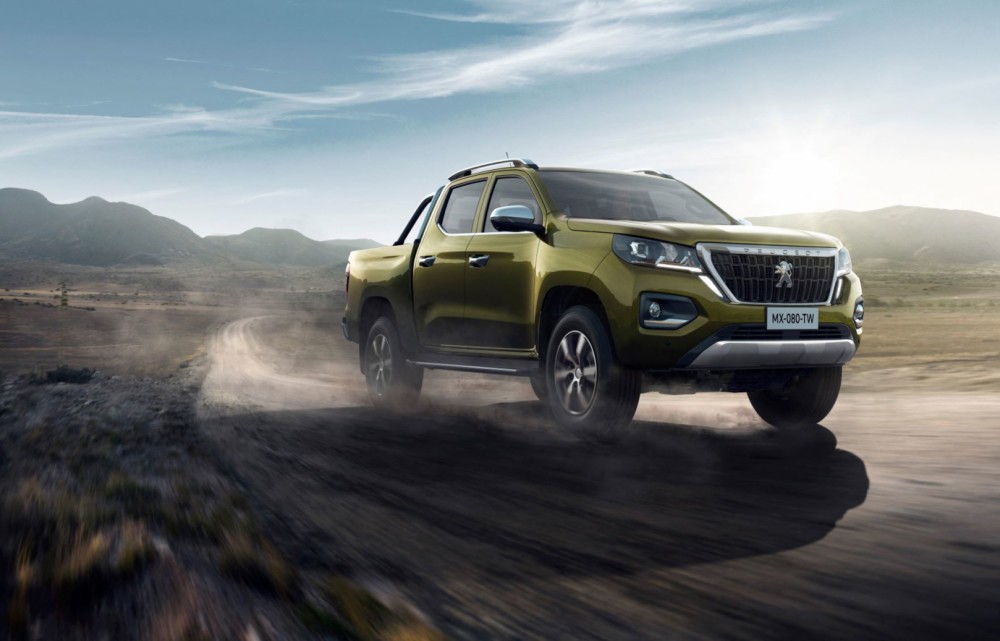 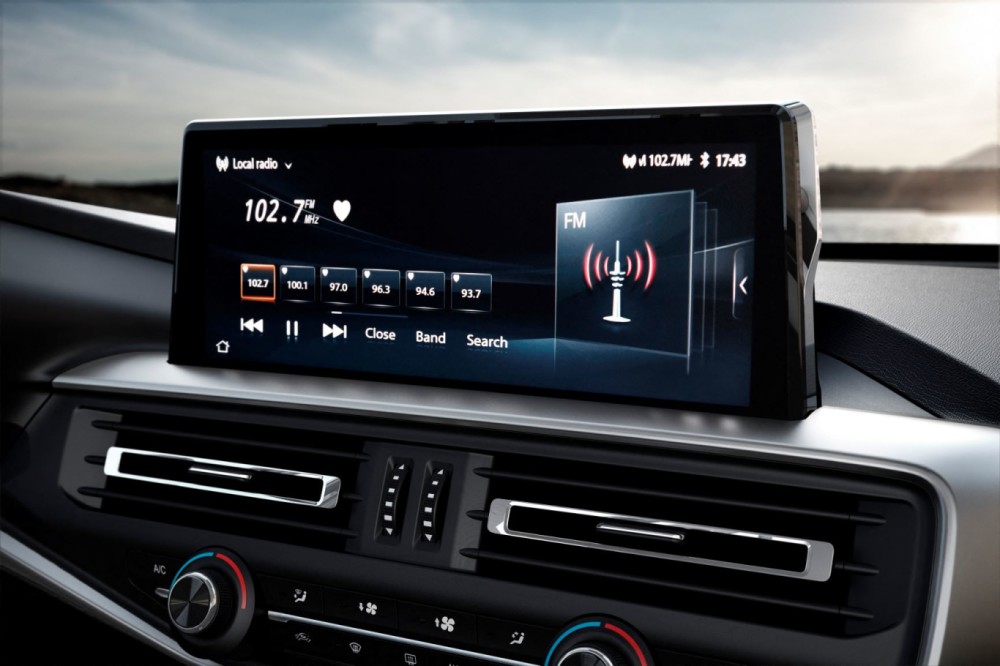 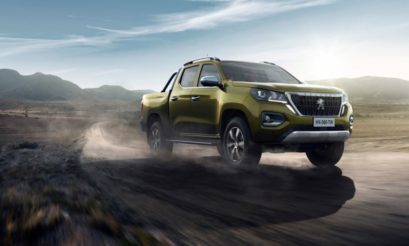 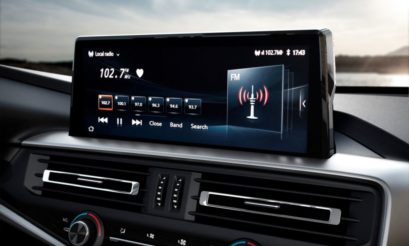 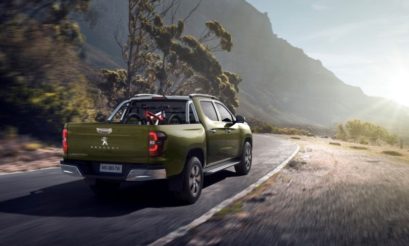 Peugeot launched its all-new LandTrek bakkie, which will be available in chassis, single and double cab derivatives.

It has also been confirmed for South Africa, with a debut scheduled for 2021.

While the Peugeot has its own unique French design, it shares a lot of its components with the Changan Kaicheng F70. Peugeot and Changan are working partners in China, so it makes sense that they’d join forces to build a bakkie wearing the Peugeot badge for other parts of the world.

Peugeot claims an advanced modular design for strength, coupled to the comfort offered by a saloon.

The double cab is 5.39 metres long and 1.92 metres wide and comes with a claimed one ton load capacity.

The design is basically bakkie, but with the modern Peugeot design elements incorporated. This includes a vertical grille featuring the Lion in the middle and vertical LED light signatures. The alloy wheel design is taken from other vehicles within the stable, but modified to deal with the tougher conditions a bakkie will likely face.

The interior also features a number of features we’ve seen on other models. This includes a two-spoke steering wheel and a 10-inch digital display on top of the dashboard. This was inspired by the 508, not offered in South Africa.

Peugeot says great attention has been paid to the passenger compartment, to ensure that you can travel in peace and quiet in all driving and loading conditions. The modularity of the rear bench seat is unique in the one ton Pick-up segment, with the possibility of folding the backrest 60/40 or 100%. When folded down, the backrests can support a load of up to 100kg. In addition, two isofix attachments ensure the safety and stowage of child seats.

At the front, there is a choice between two independent seats with central armrest or a three-seater Multiflex bench seat.

The passenger compartment is claimed to be spacious and roomy, with space for six passengers (depending on the version).

The safety kit includes six airbags, stability control, hill descent control, an off-road traction control system, trailer sway control and lane departure warning. The vehicle can be fitted with one to four cameras to facilitate manoeuvring both in town and on the road. The off-road camera (in the passenger rear-view mirror) and 360° vision support the driver when negotiating obstacles or narrow trails. In addition, they can be set to automatically activate when obstacles are detected.

Two engines will be offered. The 1.9-litre turbocharged four-cylinder diesel offers 110kW and 350Nm of torque and is mated to a six-speed manual gearbox. Peugeot claims a combined fuel consumption figure of 7.8 litres/100km.

The petrol offering is a 2.4-litre that develops 156kW and 320Nm of torque. It can be mated to a six-speed manual, or six-speed automatic with various driving modes.

The LandTrek will be offered as a 4×2 and 4×4. The 4×2 version is a rear-wheel drive, with drive being transmitted to the rear wheels via a longitudinal shaft and a differential located in the rear axle.

According to Peugeot, it will arrive locally in 2021. 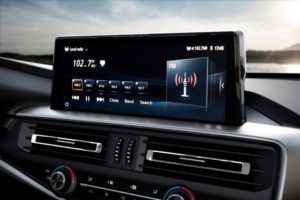