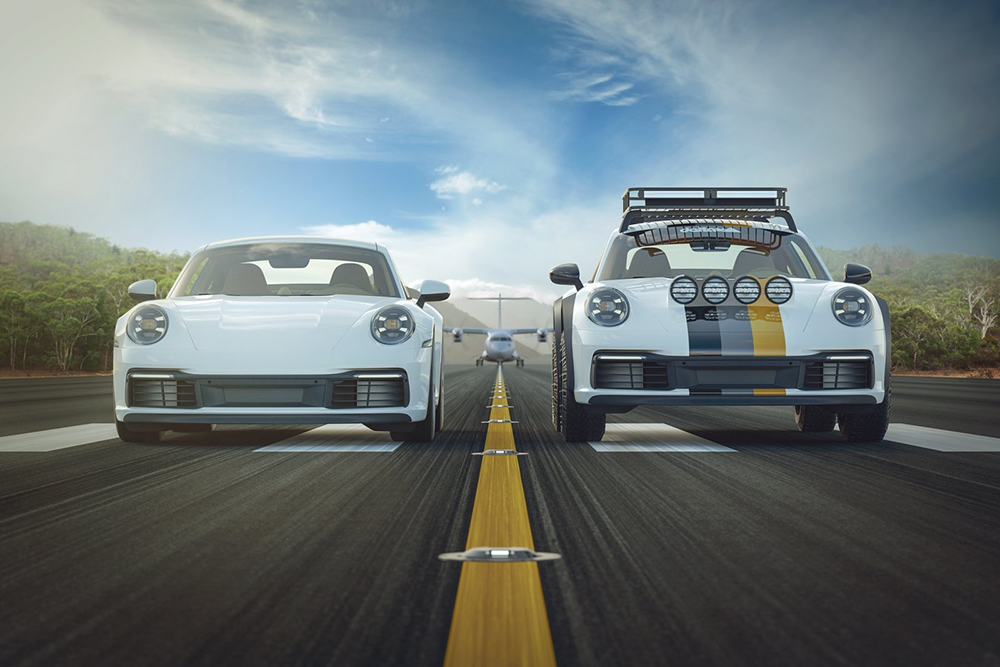 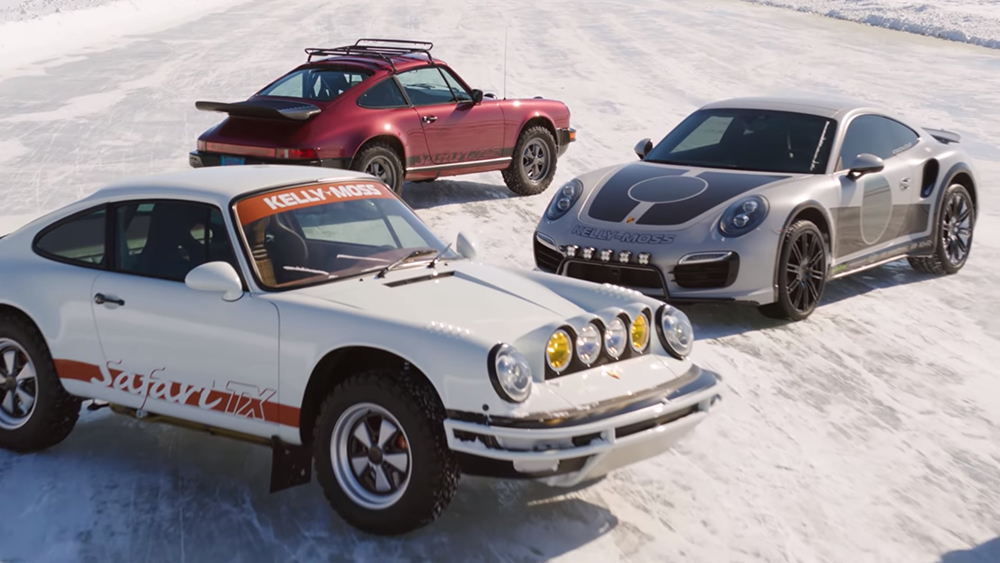 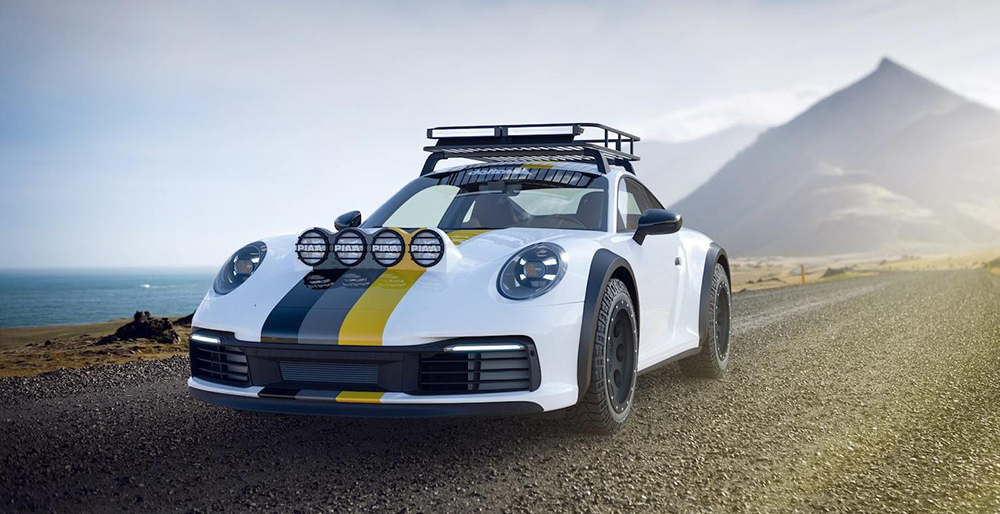 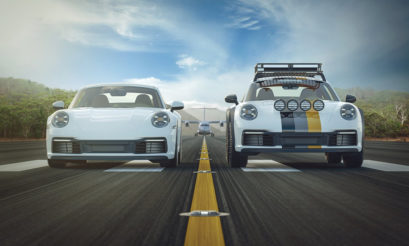 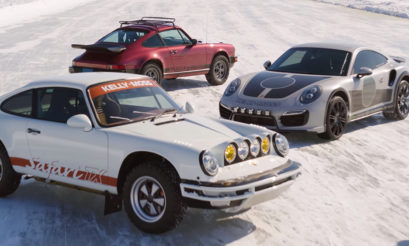 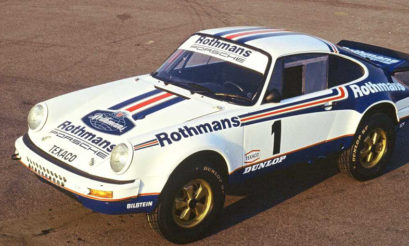 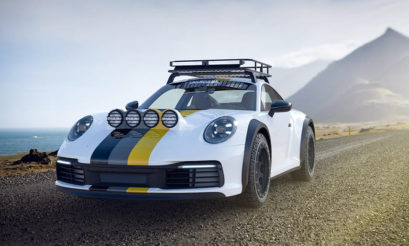 Freaky Friday belongs to this Dakar-inspired Porsche 911 (992), in the works by Delta4x4 of Germany

On the face of it, creating an off-road-capable Porsche 911 is a bit silly. After all, Porsche legitimately produces any number of highly capable AWD SUVs. Ahem, there’s the Porsche Cayenne, Macan and Cross Turismo, even. And the back catalogue of Safari and Dakar rally cars from Porsche are legendary, too, like the 935, 911 and 959 that weren’t scared to get dust in their wheelarches.

In light of those cars, the safari-inspired Porsche 911 trend was continued by the likes of Gemballa, Ruf, and others in the intervening years. But now a bunch of nutters in Germany who call themselves Delta4x4 are getting in on the action, too, with this special customer commission. Based on a 992-generation Porsche 911 Carrera 4S, and the customer’s wish is, ‘To drive straight to Dakar in Africa from my home in southern Germany.’ Wow, good on you, whoever you are.

This is a mission no Porsche should shy away from. Nor should its modifiers, because Delta4x4 themselves did complete the famous Paris to Dakar race in a self-prepared Suzuki Jimny back in 1982. As we’re sure you’ve spotted, the Dakar 911 pictured isn’t a real one, merely a photoshop job to signify what the Dakar 911 will look like when it is built next year.

It will feature the requisite auxiliary light pod on the hood, a practical roof rack, chassis reinforcements and an all-important suspension lift. Delta4x4 says total ground clearance will be an impressive 250 mm. Although that is some way shy of the 280 mm of the heroic ’70s Safari Rally 911s. We’ll keep an eye out to see how this Delta4x4 build comes together in real life. 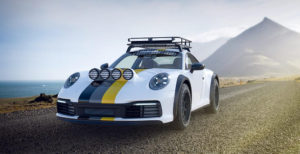 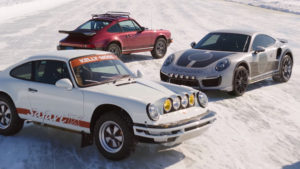