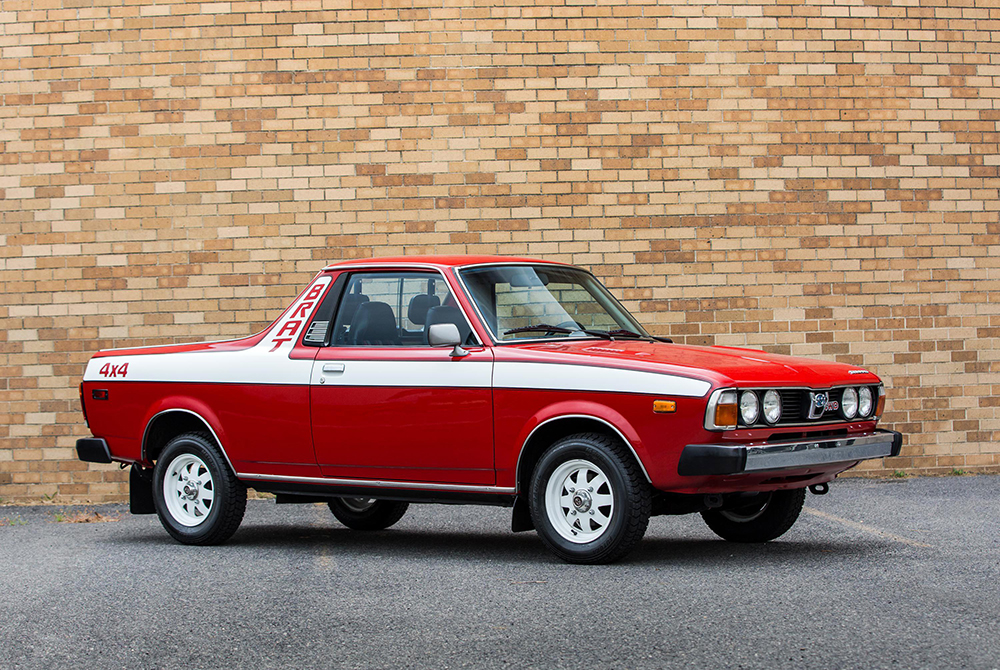 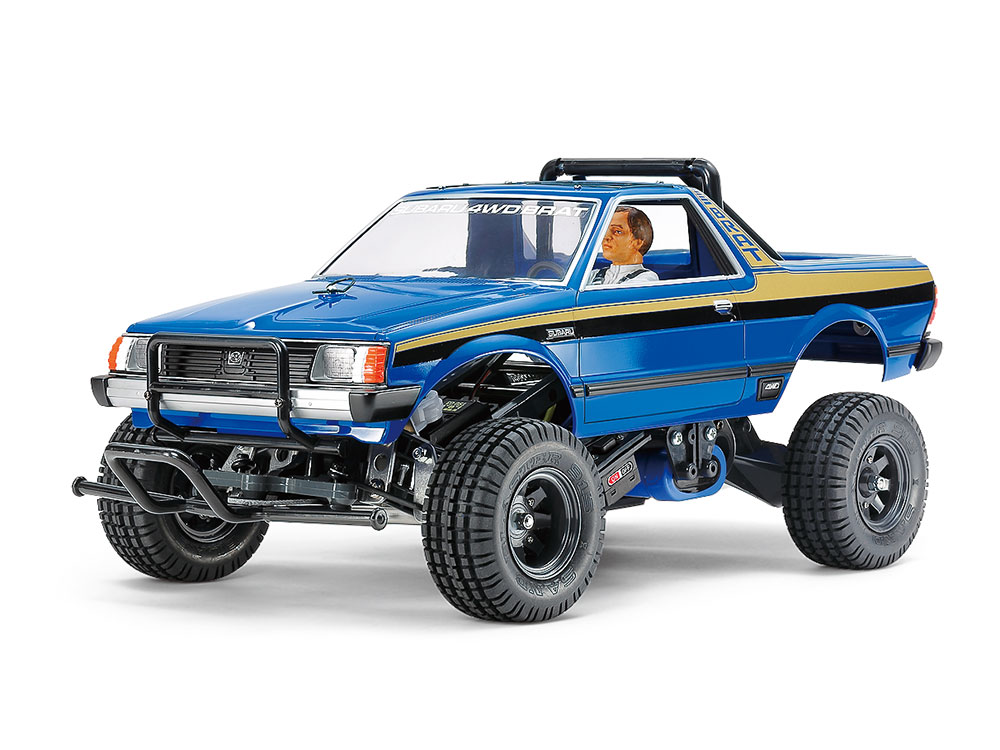 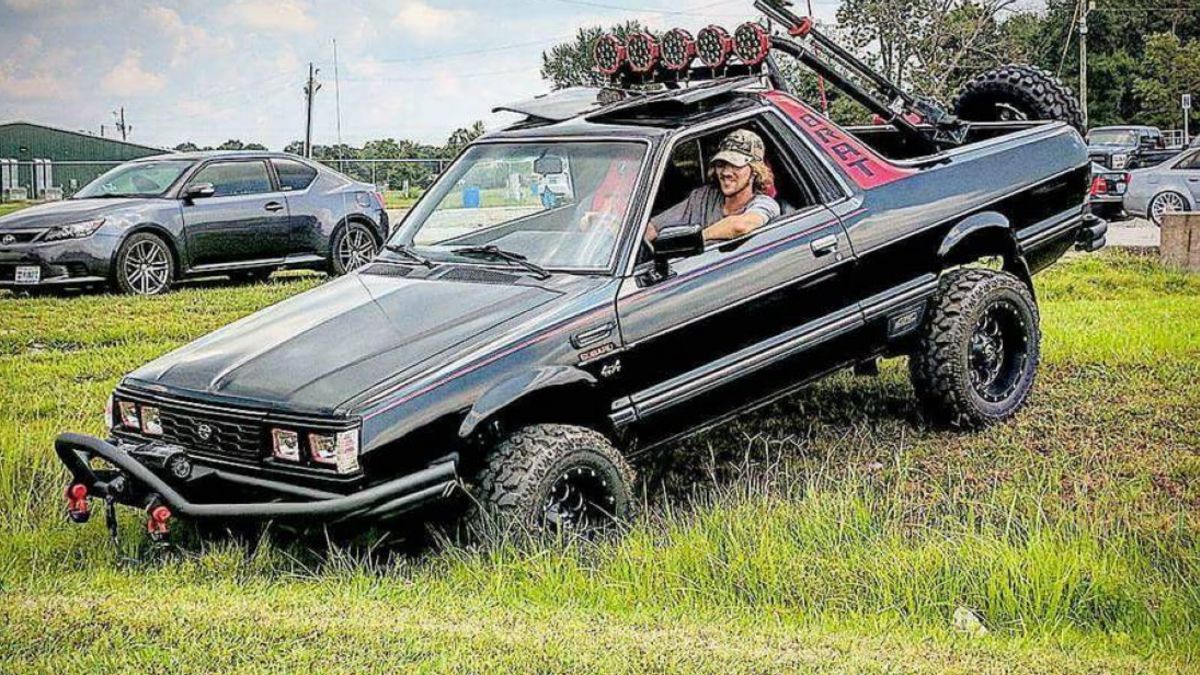 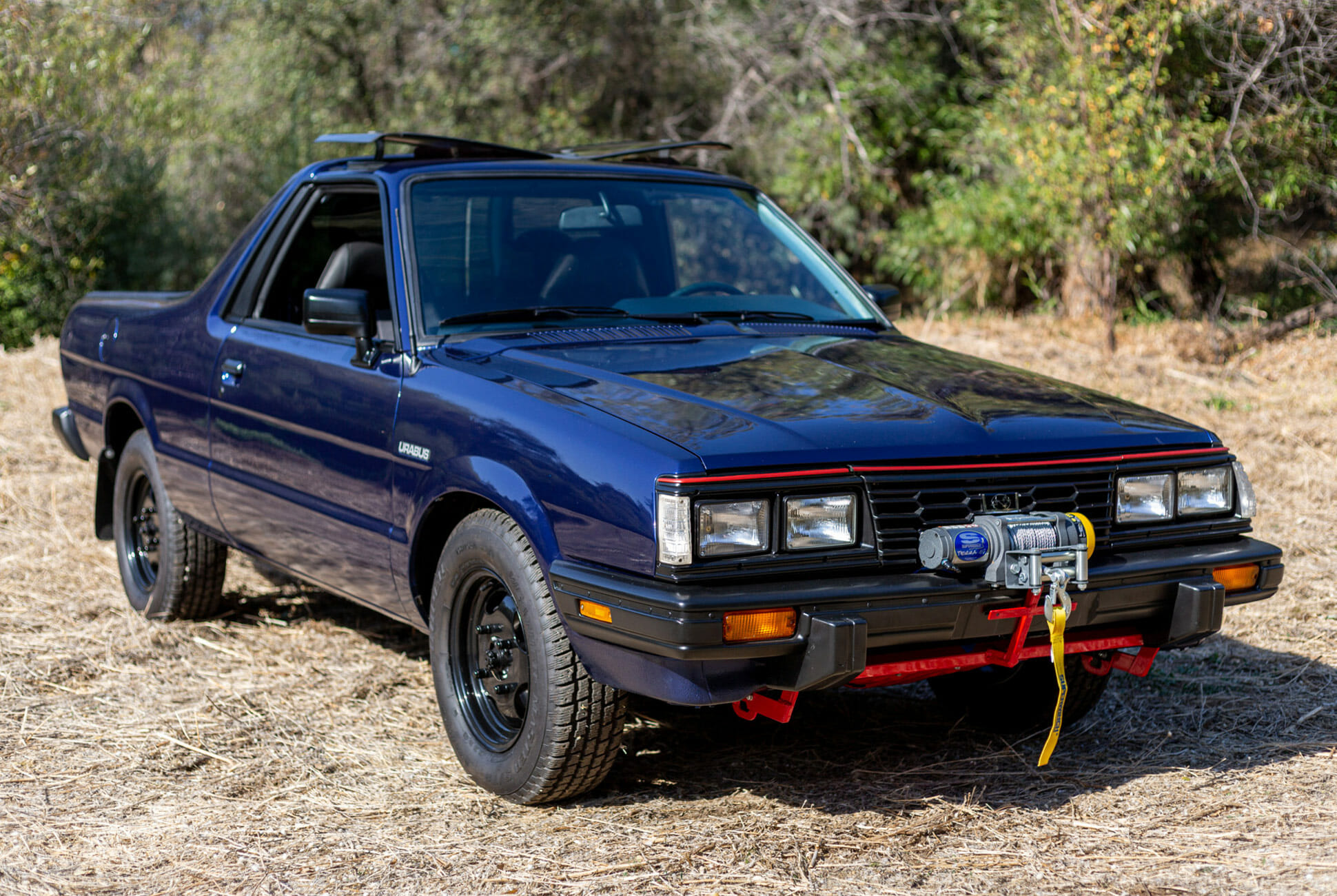 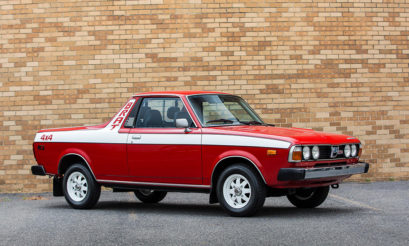 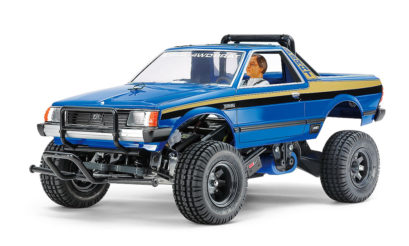 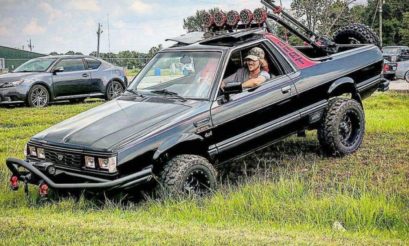 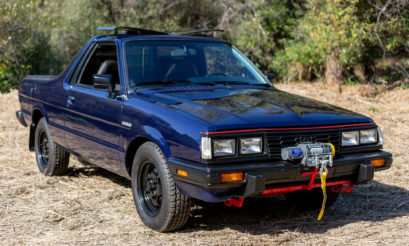 The Subaru Brat was a light-duty four-wheel-drive coupe utility sold from 1978 to 1994. Why oh why can’t we have one like it today!?

These small pickups were all the rage in the late ’70s and Subaru wanted in on the action. Without a substantial budget to create a whole new design, they took a wagon and cut off part of the rear section. It was known as the Brat in North America, which was short for B-Drive Recreational All-terrain Transporter. Alrighty then. It was known as the 284 in the United Kingdom, Brumby in Australia and Shifter, MV or Targa in other markets.

The Subaru Brat was developed in Japan following a request from the President of Subaru America who saw the need to match small trucks in the USA from the likes of Toyota, Nissan and Mazda. However unlike its competitors, the Brat featured four-wheel drive as it was based on the existing Leone station wagon. Features included a T-top roof, a spring-loaded hidden door for a side step into the load box and a spare tyre mounted under the bonnet.

Versions in the US featured carpeting and welded in rear-facing jump seats in the cargo area, these were a tax avoidance tactic as the plastic seats saw it classified as a passenger vehicle, which is only charged 2.5% as opposed to the 25% duty charged on light trucks due to Chicken tax. Under the bonnet was the Subaru EA engine, either a 1.6- or 1.8-litre depending on the year model, coupled to either a three-speed automatic or a four-speed manual gearbox. 1984 models could be specified with an optional 70 kW turbocharged engine.

All Subaru Brats were fitted with all-wheel drive but what made them special was a button that could switch AWD on and off, hence the bi-drive wording in the names. US President Ronald Reagan owned a Subaru Brat at his famous Neverland Ranch in California and occasionally used it to transport Llamas. Model company Tamiya immortalised the Brat with one of their popular radio control car kits in 1983 (pictured) that featured uprated suspension, wheels and tyres for go anywhere garden fun.

Subaru tried this concept again in the early 2000s when they chopped the rear off an Outback, but the Subaru Baja was less successful with only 30 000 sold, which is a tiny number in the North American market. 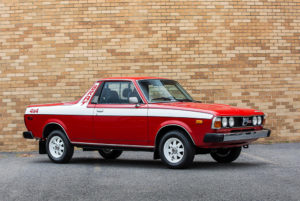 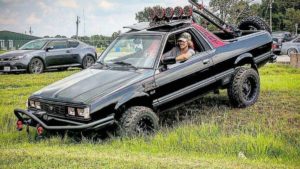 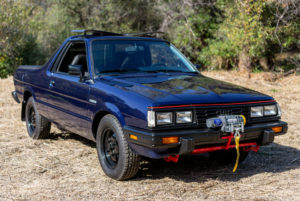 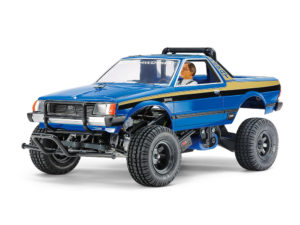